In an official release published today, NYU announced seven of its faculty and alumni have been nominated for nine grammy awards this year, including nominations for Best Duo/Group Pop Performance, Best Instrumental Jazz Album and Best Urban Contemporary Album.

Kevin Killen, an adjunct professor at NYU’s Clive Davis Institute of Recorded Music was also nominated in the Best Engineered Album for his work on David Bowie’s Blackstar, which was released two days before his death at the beginning of the year. 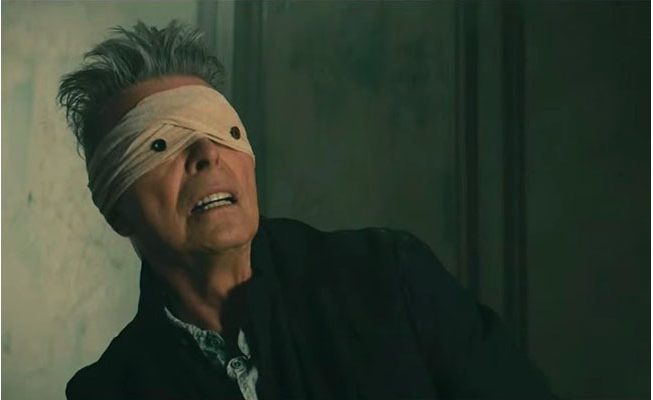 There were also NYU alumni among those nominated for awards this year. Alex Pall of the Chainsmokers – who graduated from Gallatin in 2008 – was nominated in the Best New Group category and also received a nomination for the incredibly popular and catchy song Closer in the Best Duo/Group Performance category. Christopher Gallant (Gallatin 2012) also received a nomination for his debut solo album Ology for Best Urban Contemporary Album. 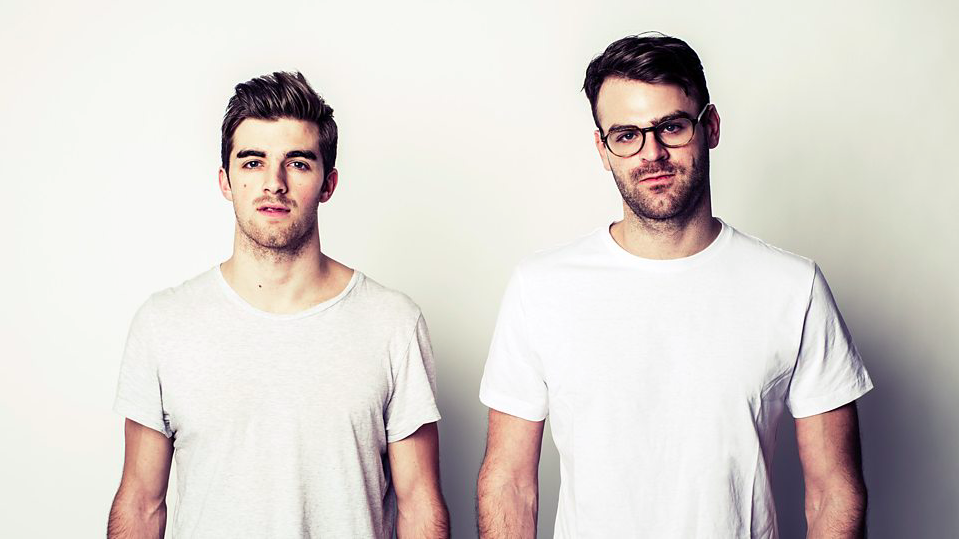 If either Pall or Gallant win in their categories in February, they will join the likes of Lady Gaga, Mark Ronson and A Great Big World on the list of NYU alumni who have won Grammy awards.