According to McKnight’s Senior Living and the New York Post, NYU is capitalizing on the unusual pairing of college students and senior citizens to combat its housing problem. In response to ever increasing housing costs and spacing issues, next fall NYU will start a pilot program that will let students live in the spare bedrooms of local senior citizens. 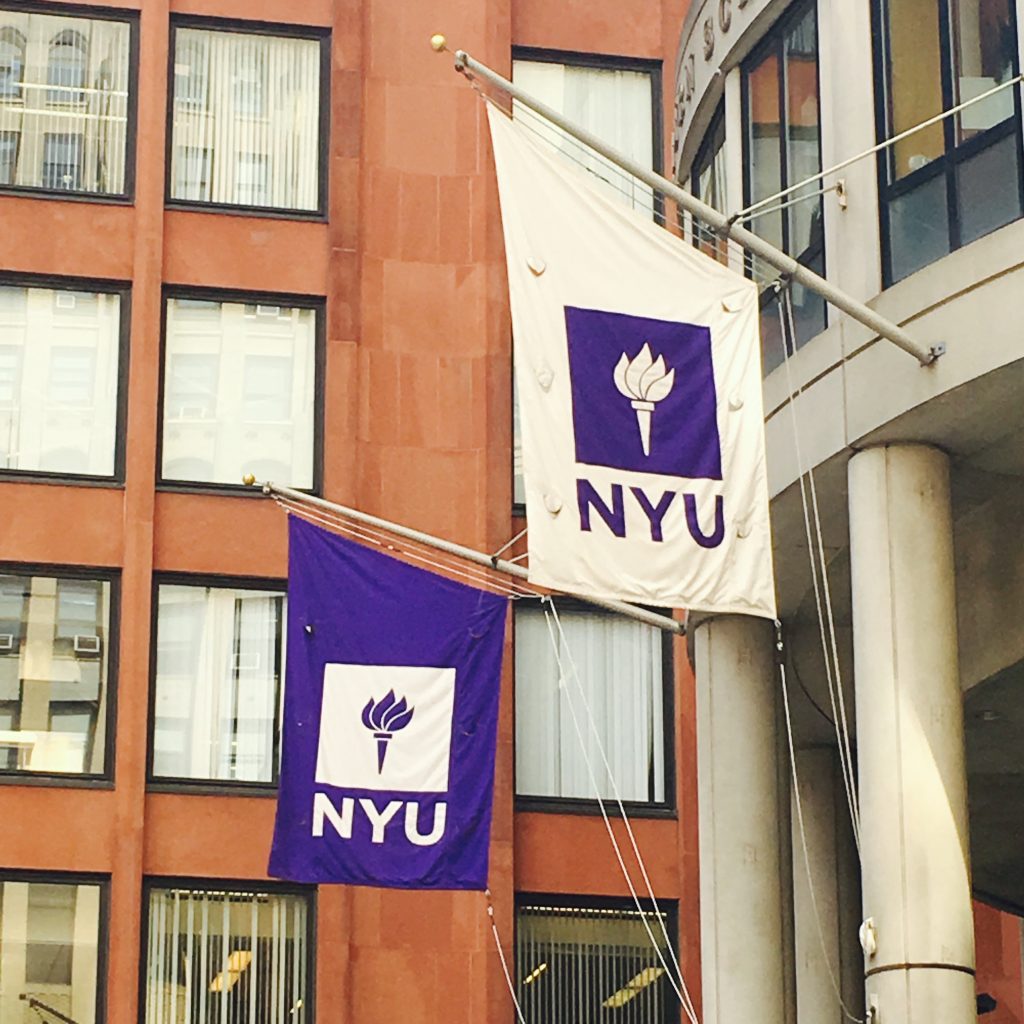 The university’s “intergenerational homestay option” aims to cut the cost for participating students. ‘Mature’ juniors, seniors and graduate students will have the opportunity to live with residents of the nearby senior housing complex which has spare bedrooms. The initial program would consist of 10 of these students.

In the academic year 2016-17 a single room in NYU housing costs up to $18,494 for the year, with the cheapest efficiency rooms still costing around $13,000 for upperclassman. Students living in this ‘home-stay’ program could see these housing fees cut in half. Sounds pretty appealing right?

For NYU students, affordability is a huge issue (about as huge as the debt we accumulate over 4 years) and it has been an important driver for President Andrew Hamilton’s new administration. Although cutting the cost of tuition probably would have been much appreciated, this new housing option could be a step in the right direction to make NYU a bit more affordable. And let’s be honest, we all know that it’s in the senior citizen homes where the best New York parties go down.