‘I won’t be sitting this election out’

Because New York is such a deep blue state, some NYU students have committed to traveling home so that their vote might hold more weight in the outcome of this election. 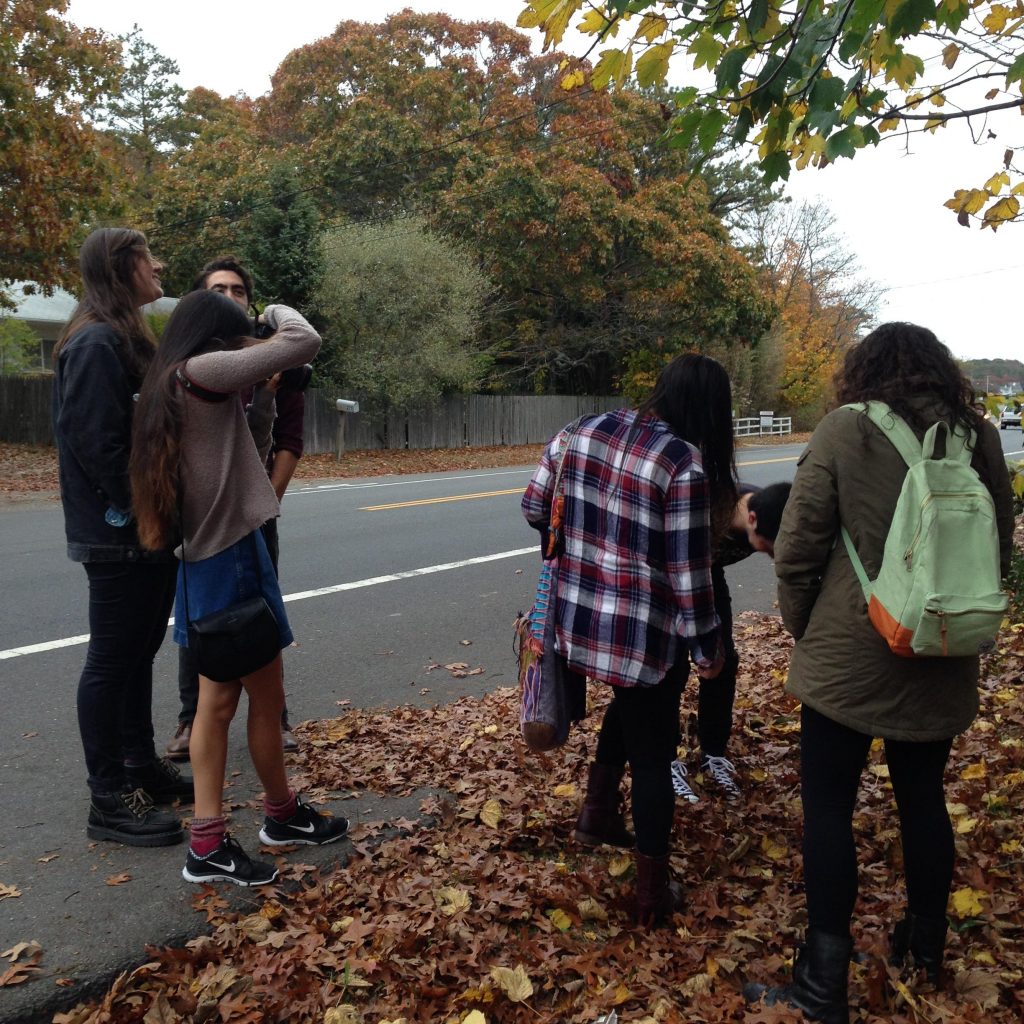 We spoke to two who are, and asked them about why this particular election is so important to them. 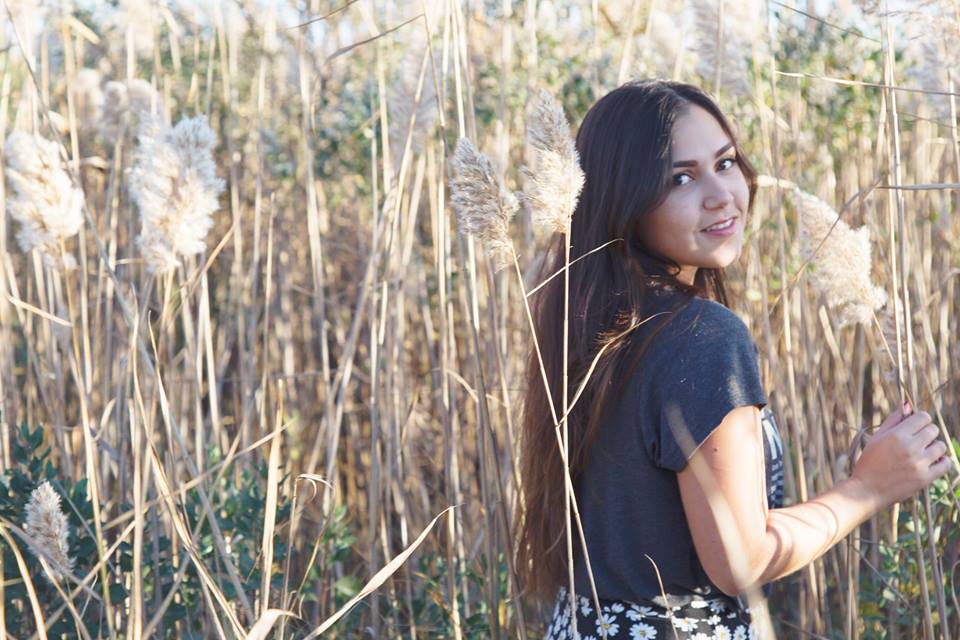 Home for me is Miami, Florida. I actually registered to vote in New York City last year, but I decided to change because Florida’s a swing state and I believe it’s more important that New York which is hugely democratic and since I’m a democrat and I’m voting for Hillary, my vote would count more in Florida.

Florida has vote by mail, which means that people even in Miami and Florida have their ballot sent to their house to vote and mail it out, and I had sent them a request to send me mine to my dorm address in New York, but mine arrived today at 5pm. Even if I did overnight shipping, the ballot wouldn’t get there in time and it wouldn’t be counted. So this morning when I woke up and it still wasn’t here, and I was like you know what, I’m booking a flight and I’m going to vote.

For me it’s important to fly home because if I don’t, I can’t vote at all and I believe that this election is very important. It could be a turning point for our country, and I want it to go in the right direction. 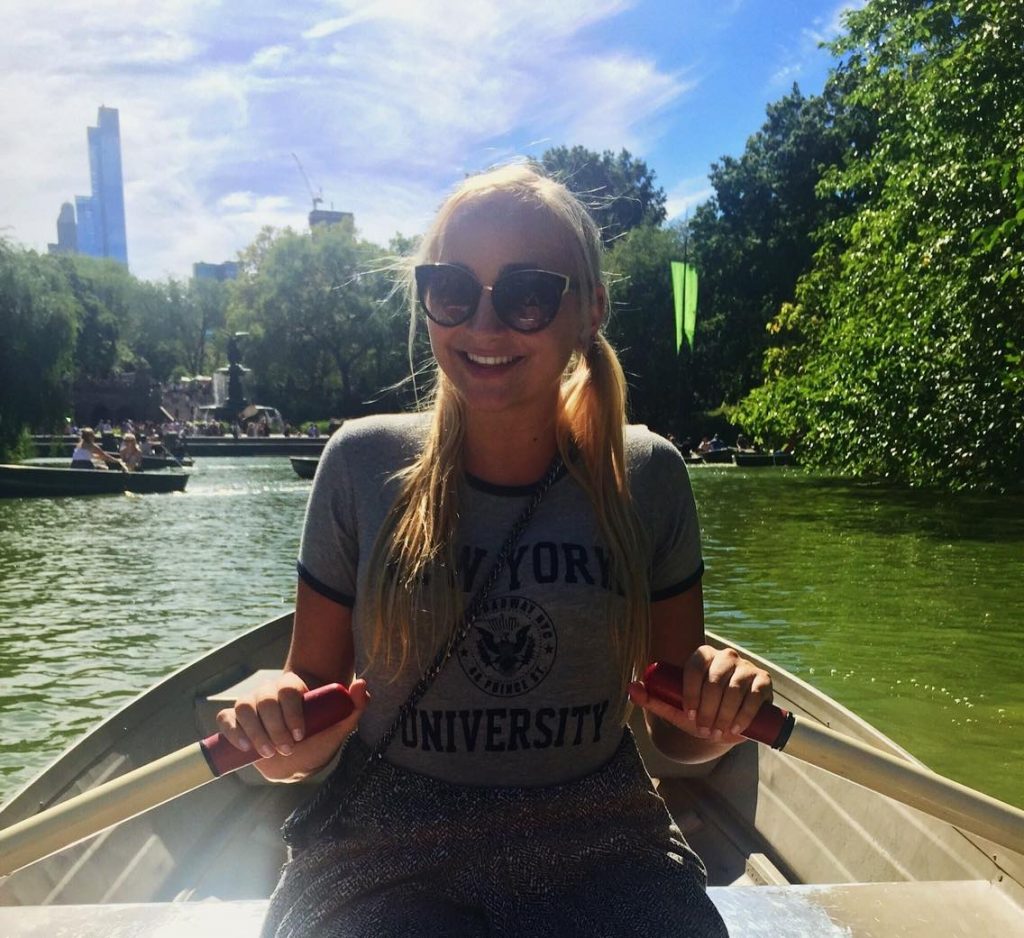 Home for me is Easton, CT. It’s about an hour and a half away via train, kind of tedious of a trip when you’re only going home for a few hours. I have to go home to vote because Connecticut doesn’t have early voting or else I would have done that over the weekend. I assumed that I would have time to go home and vote, but I didn’t realize before absentee ballots were due that I have class and work from 11 am to 9 pm on election day and wouldn’t really have time to make it home and back before.

I would probably travel home for any election, but nothing could stop me from traveling home for this election and voting. This election is so important because it will decide whether or not America is going to transform into a country run on fear and prejudice. And I won’t be sitting out that decision.

I am voting for Hillary Clinton because she has an incredible amount of experience and knows what it takes to run a country. Donald Trump would take away the rights of so many people, including myself as a woman, and I couldn’t live in a country that was run by a hateful bigot like him. He’s ignorant and promotes ignorance, violence, and discrimination.

Every single vote counts. If everyone thought their vote didn’t count and chose not to vote, there wouldn’t be an election. If you have that mentality and sit out the election, you’re giving a vote to Trump and putting all Americans at risk. You are lucky to have the privilege to vote and influence the election, so you should use that power to decide the fate of this country.