‘Your behavior is dismaying’

In the wake of a Washington Post article, Here’s what happened when I challenged the PC campus culture at NYU – self authored by Michael Rectenwald, more commonly known on campus as ‘Deplorable NYU Prof’ – email correspondence between ‘Deplorable NYU prof’ and Dean Fred Schwarzbach has been released to the public.

Dean Schwarzbach writes: “I think it is fair to say I was shocked by the op-ed in the Washington Post. It is utterly at odds with our email exchange yesterday.

“Never in all my years as a dean has an effort to support a faculty member been so completely twisted, or so distorted for personal indulgence. Your behavior is dismaying.”

Initially placed on leave after revealing his identity as the controversial @antipcnyuprof, Liberal Studies professor Michael Rectenwald was placed on one week paid leave, but the leave has since turned into suspension for the rest of the fall semester.

What if Trump triggers a few hundred thousand liberal totalitarians to jump out of their dorm windows? one can only hope. #TriggerWarning

Rectenwald writes: “I do intend to remain on leave and need it for the reasons discussed.” 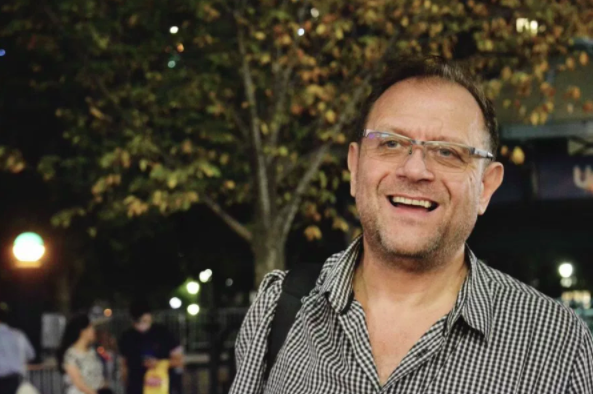