It was announced today that plans for a new 23 floor building to replace Coles in Greenwich Village are officially underway. The project – which had been stalled for years due to complaints by locals of its encroachment on the area – aims to build a facility that will include an Olympics sized swimming pool, an indoor race track and multiple exercise rooms. Unlike Coles it will also have a performing arts element; the building will contain a theatre with an orchestral pit, balcony and mezzanine seating that will seat up to 556 people and there is a possibility for study rooms, a cafe and a studio in the building as well. 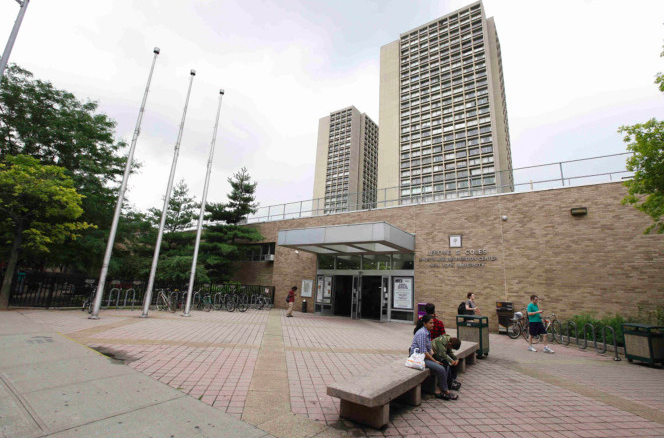 This comes after Coles – NYU’s major athletic facility – was closed down towards the end of 2015 and demolition began on the building in August. The new facility is expected to be completed by 2021. So if you are a current undergraduate, you will probably not reap the benefits of this new building but you may just want to find ways to sneak in and swim in the Olympic-sized pool after you graduate.