We’ve done it again Bobcats. In a report released yesterday, US News has ranked NYU as the 27th best University in the World in their 2017 Global Universities Rankings. 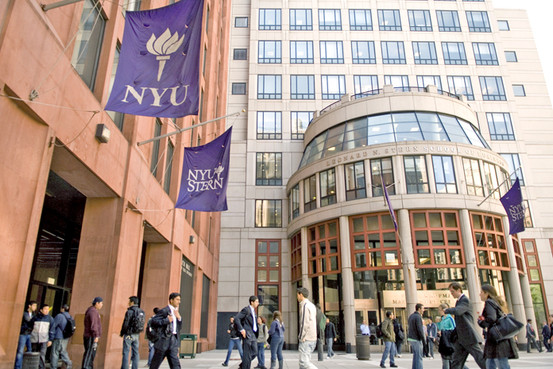 The top 1000 institutions from the United States and 60 other countries in the world were ranked “based on 12 indicators that measure their academic research performance and their global and regional reputations”. These criteria include global research reputation, regional research reputation and publications by the university. An overall global score was then calculated for each university; NYU received a score of 78.4 out of a possible score of 100. NYU was also ranked as the 8th best university for Arts and Sciences. Not to shabby.

This also marks a significant improvement for NYU from the rankings last year, which placed NYU at 34th. 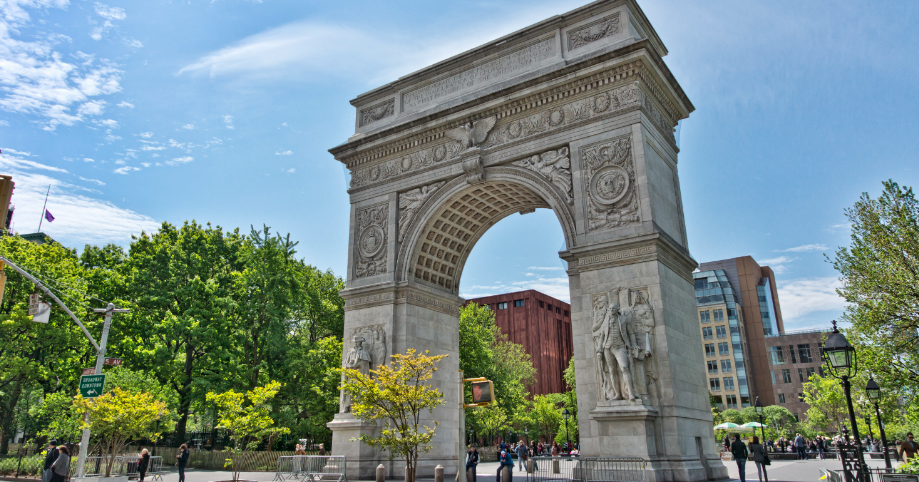 So if midterms are making you question your life choices – a relatable feeling certainly – then this may give you the motivation to push through. And even if you fail your midterms, you’re failing at the 27th best university in the world so at least you’re failing in style.