‘It’s just locker room talk until it happens to you’

Voters united at the Pussy Power protest today in front of Trump Tower to demonstrate their outrage against Donald Trump.

They focused on the Republican presidential candidate for comments he made in a recently leaked video where he details his treatment of women from “I moved on her like a bitch,” to “I just start kissing them,” with his favorite being, of course, to just cut to the chase and “grab them by the pussy.”

It was just the latest instalment in Trump’s continual slew of misogynistic, sexist language, and it won’t be the last. And despite his family’s best efforts to discount the female population altogether, women came together on Wednesday to let Donald Trump know, loud and clear, that pussy grabs back.

Here are the best babes of the night. 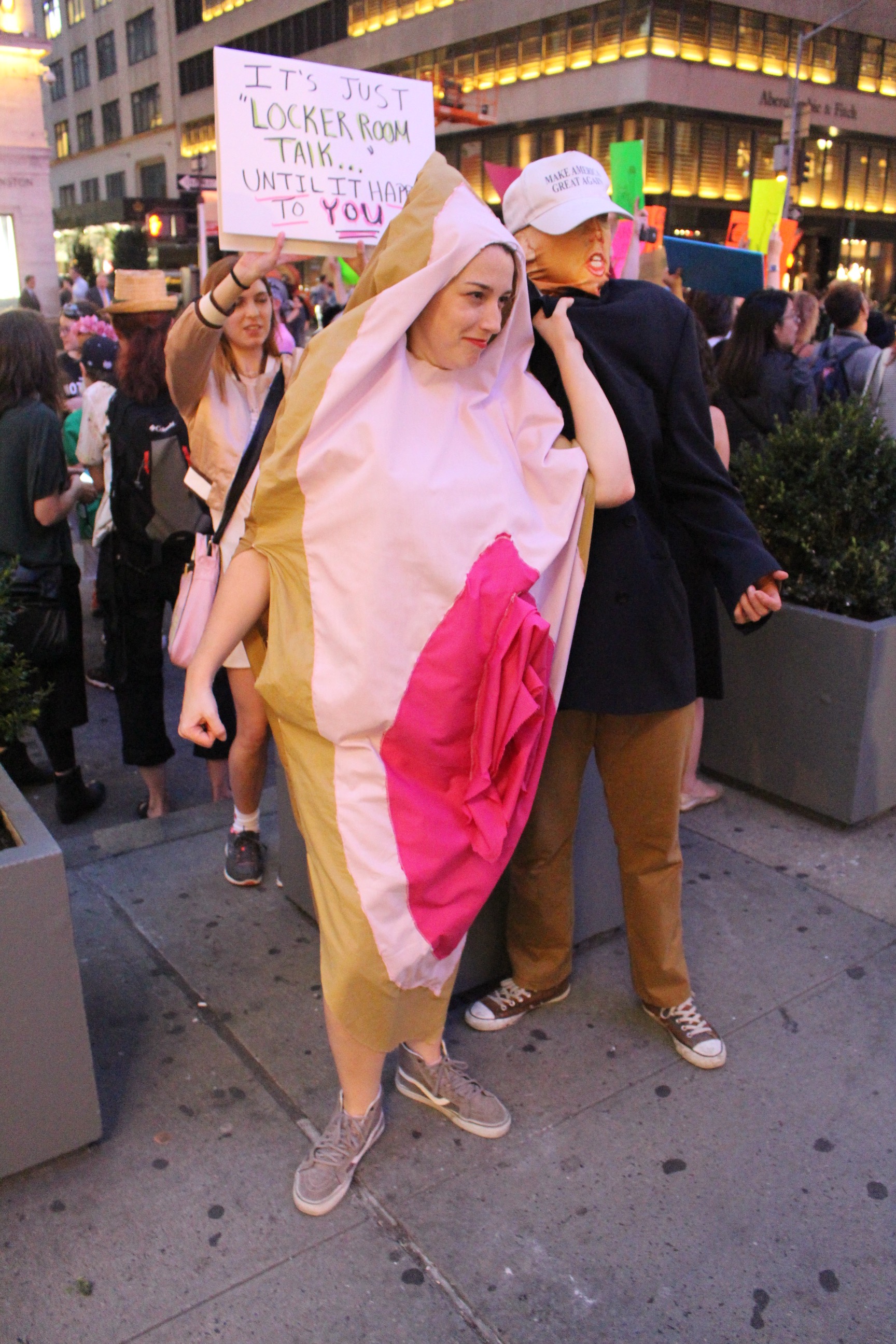 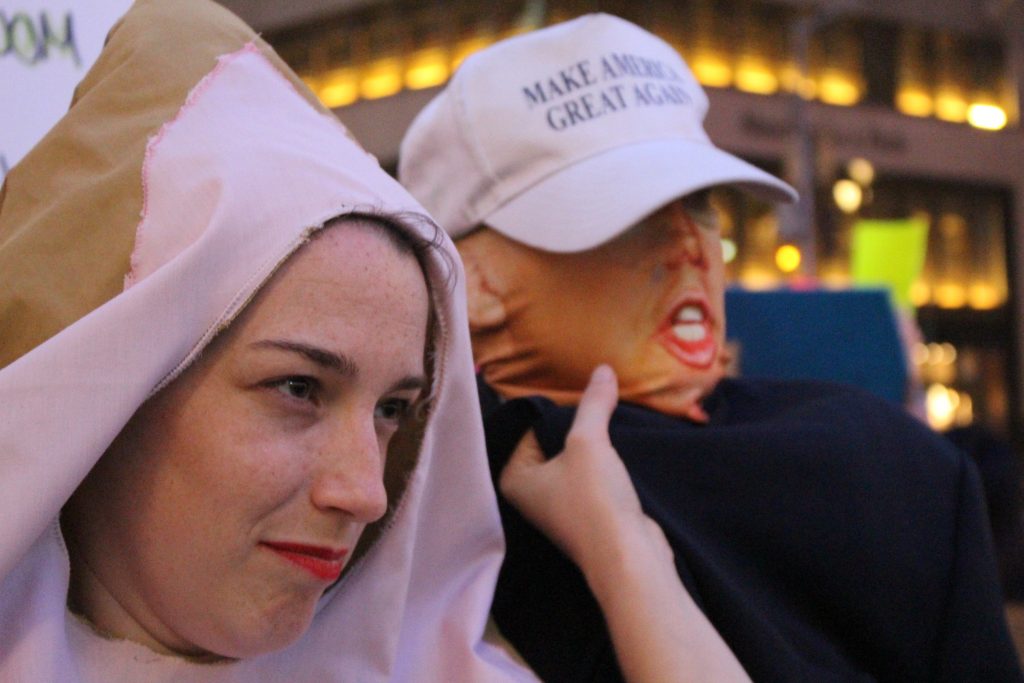 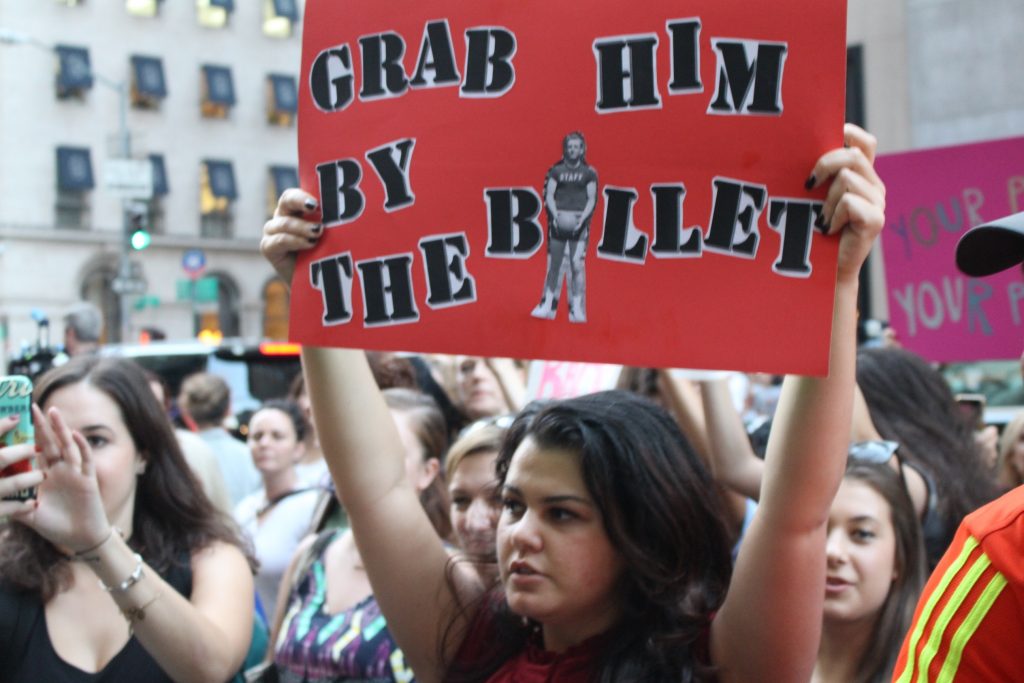 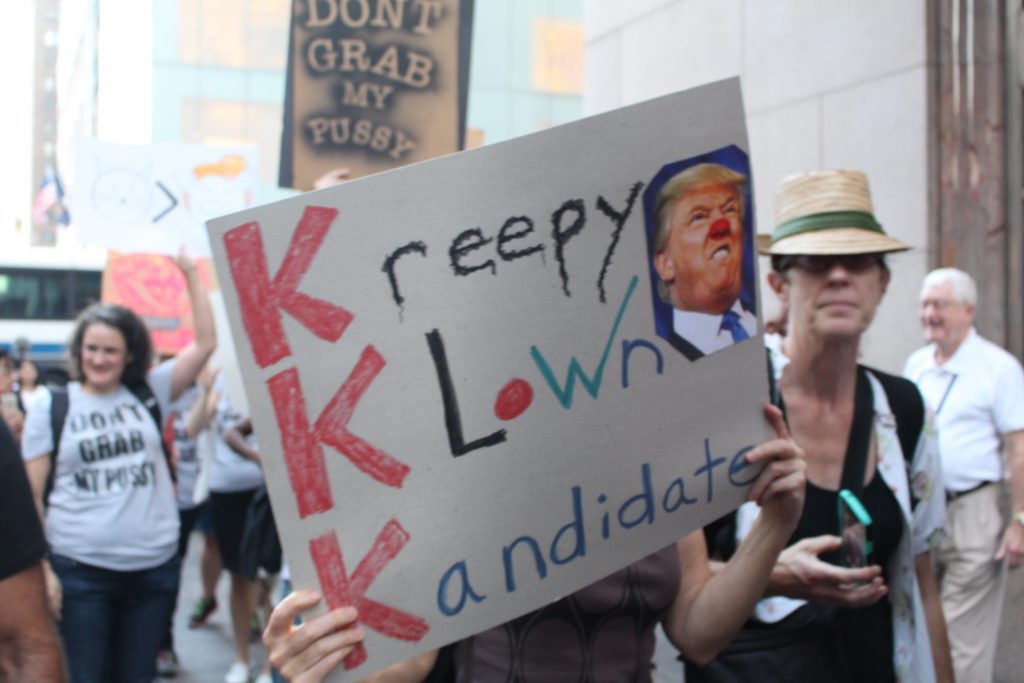 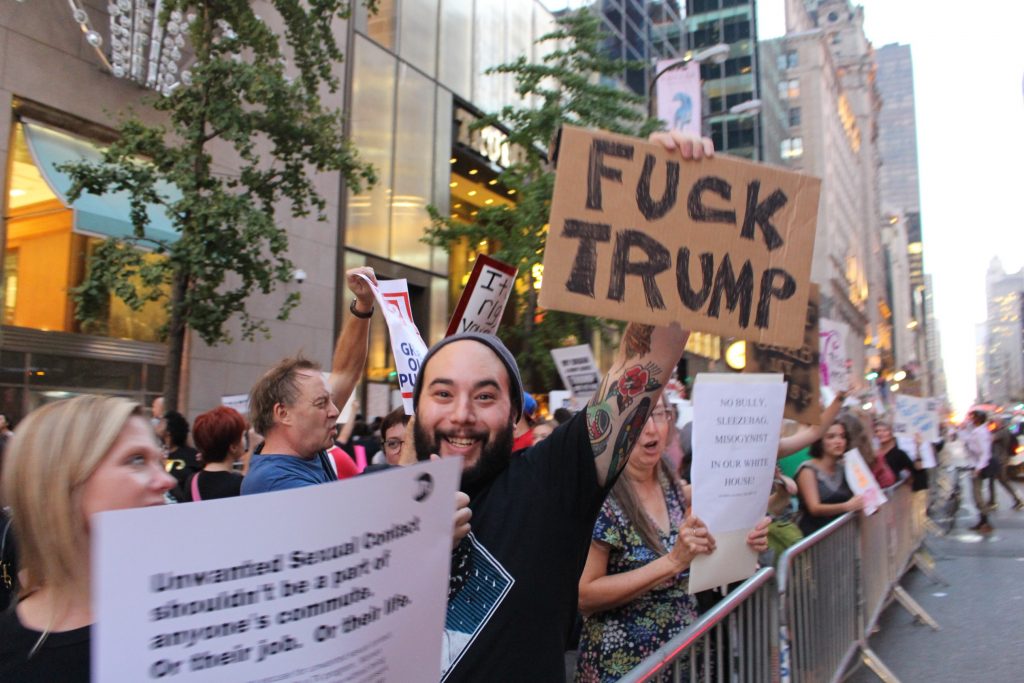 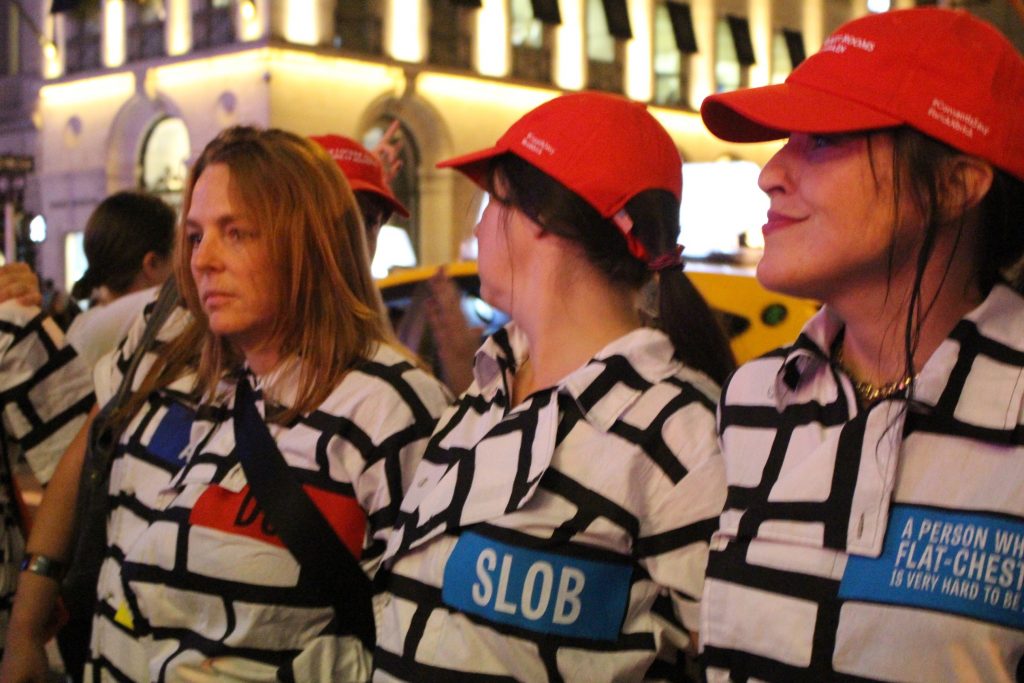 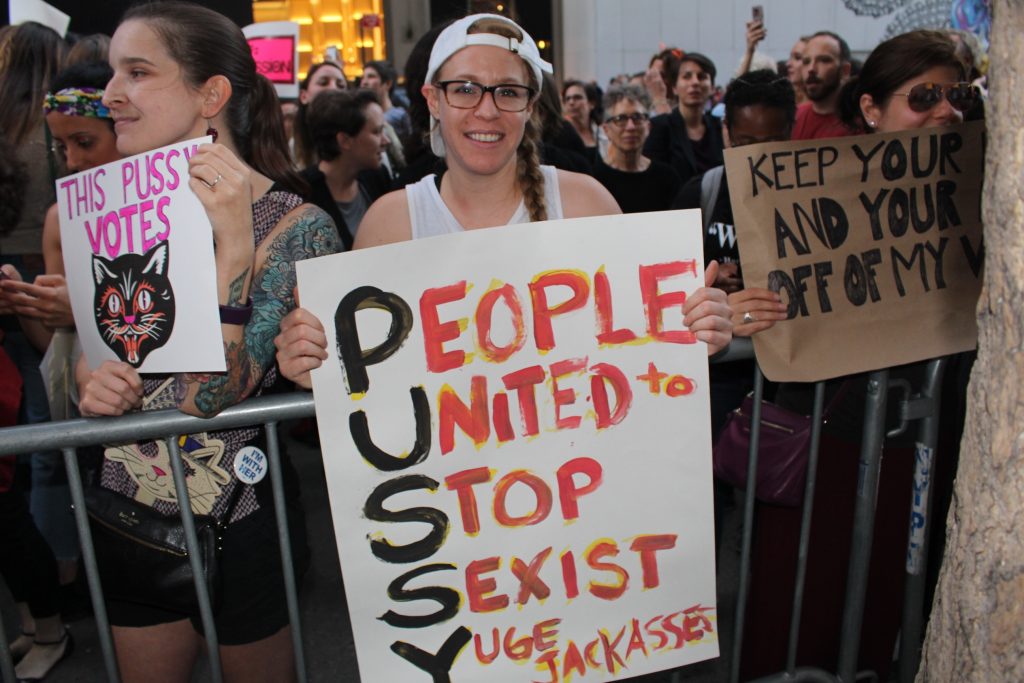 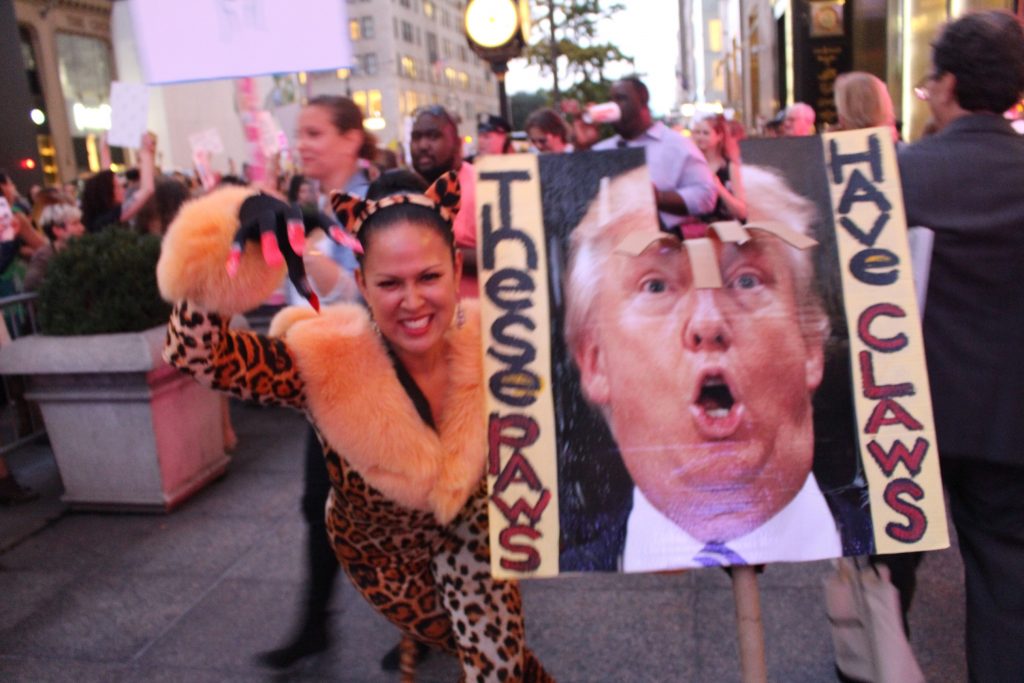 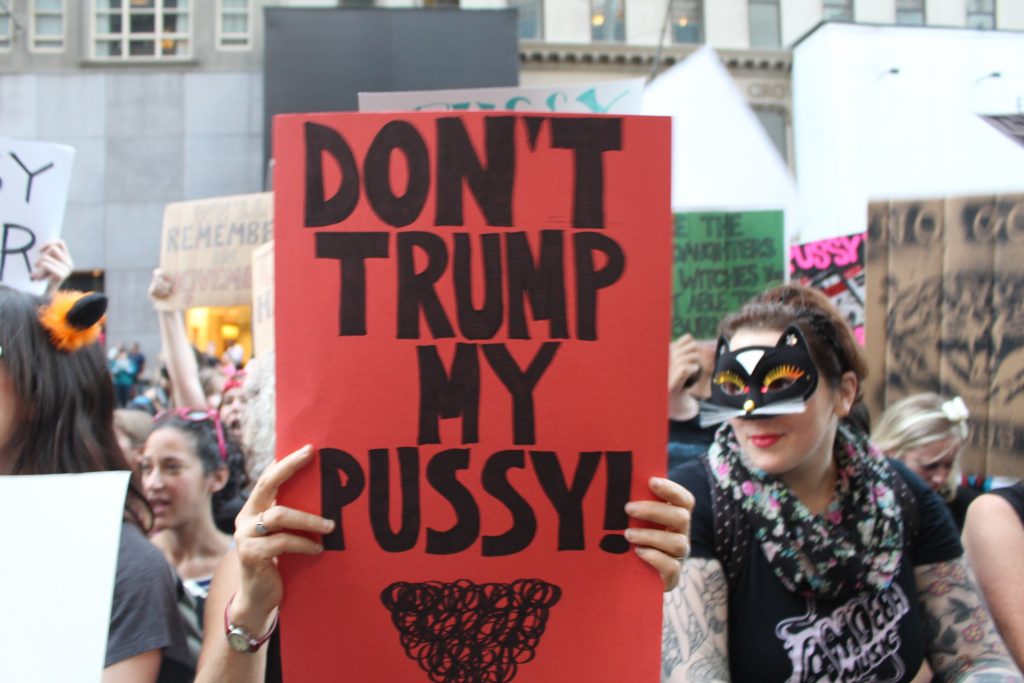 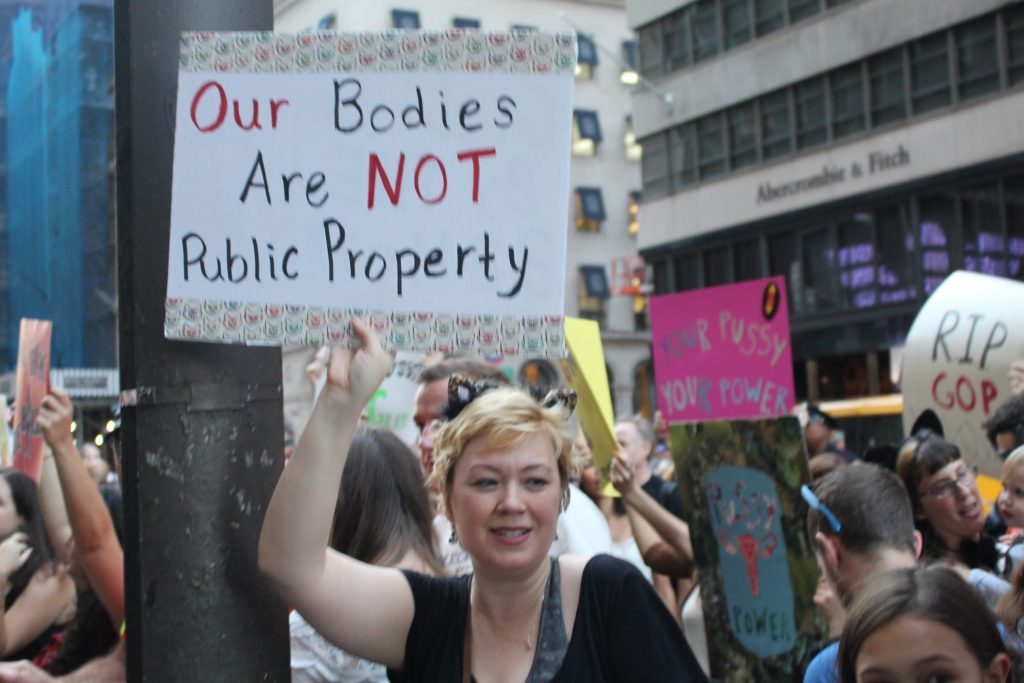 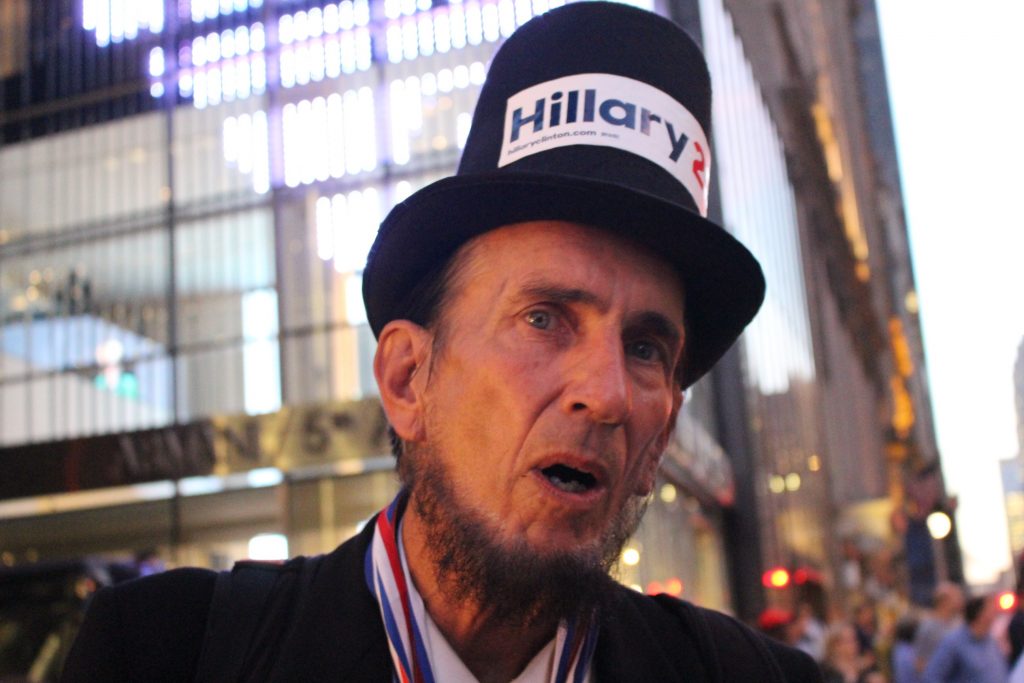 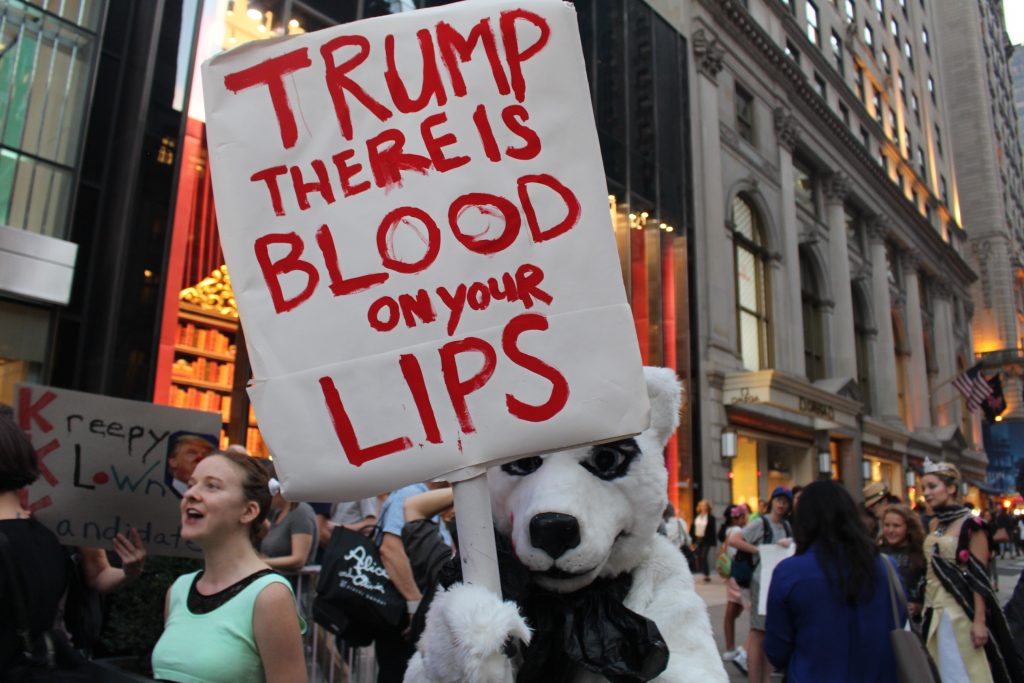 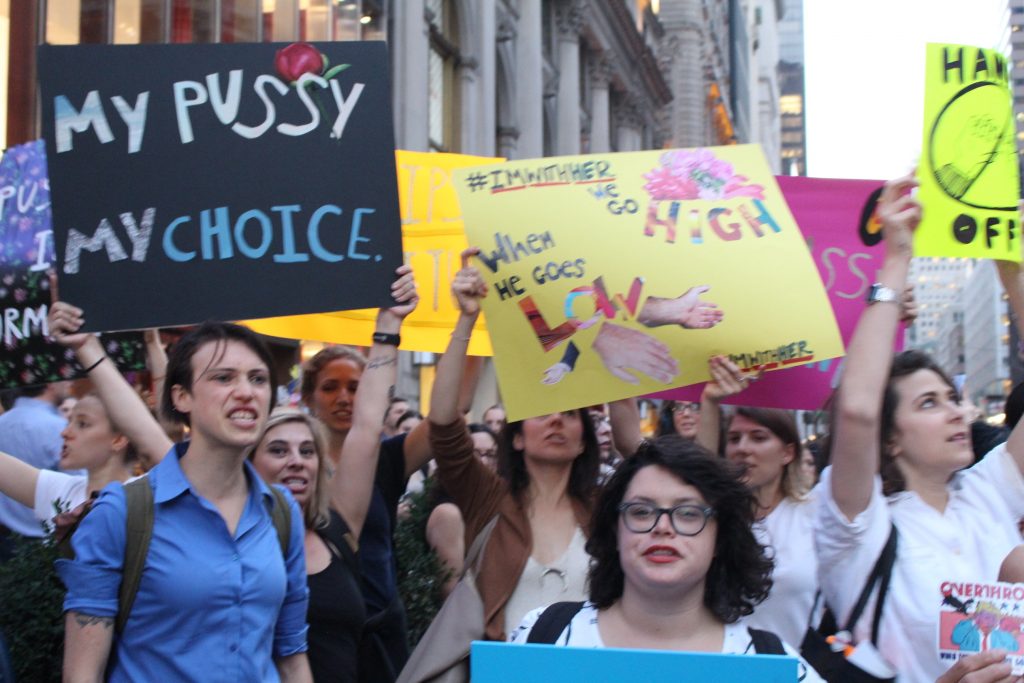 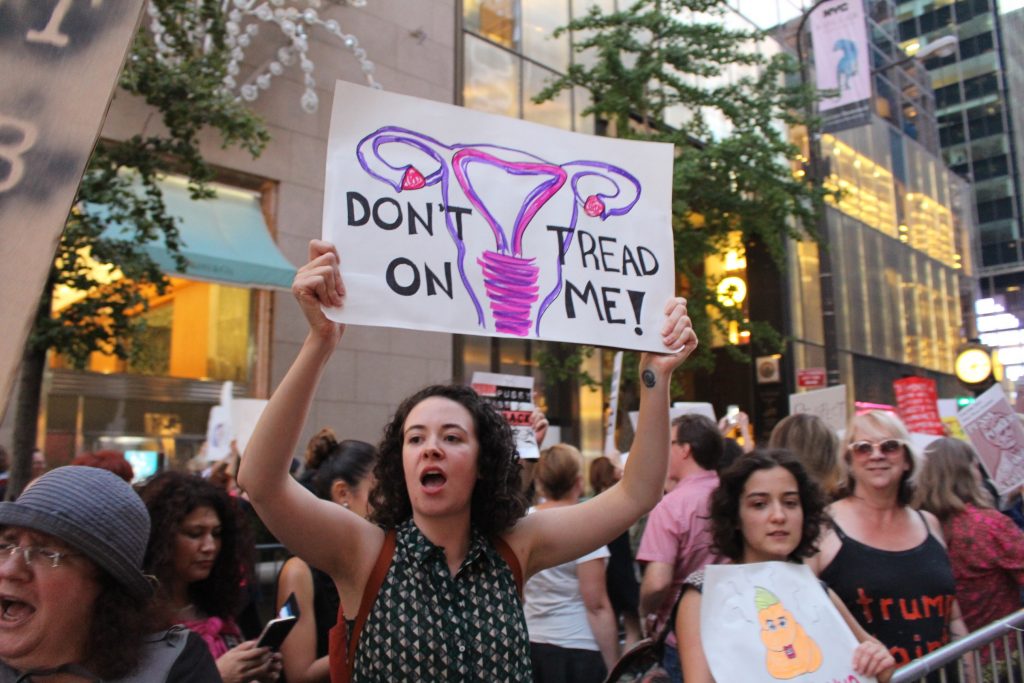