Hey, Kim, don’t be surprised that someone wanted to ‘share your wealth’

Featuring Karl Lagerfeld, another man who embodies the victim-blaming mentality

Kim Kardashian was robbed at gunpoint early Monday morning in Paris by a group of five men dressed as police. The men entered the Hôtel de Pourtalès, handcuffed the clerk on duty and forced him to lead them to Kim’s private residence. Upon entering, they bound, gagged, and handcuffed the mother of two, then proceeded to steal over $10 million worth of jewelry, and left after taping Kim’s mouth and locking her in the bathroom.

News of the incident spread immediately, with celebrities like James Corden voicing their support and concern for her. However, since it’s the Internet and people are assholes, the usual I-love-to-hate-on-the-Kardashians trolls came out in full force, laughing off the reality star’s traumatic experience as either an insurance scam, or a complete hoax.

But an even larger shock came when fashion icon Karl Lagerfeld was asked his opinion regarding the incident and responded, “You cannot display your wealth and then be surprised that some people want to share it with you,” adding that if “you put all your jewelry on [social media], you go to hotels where nobody can come near to the room.” 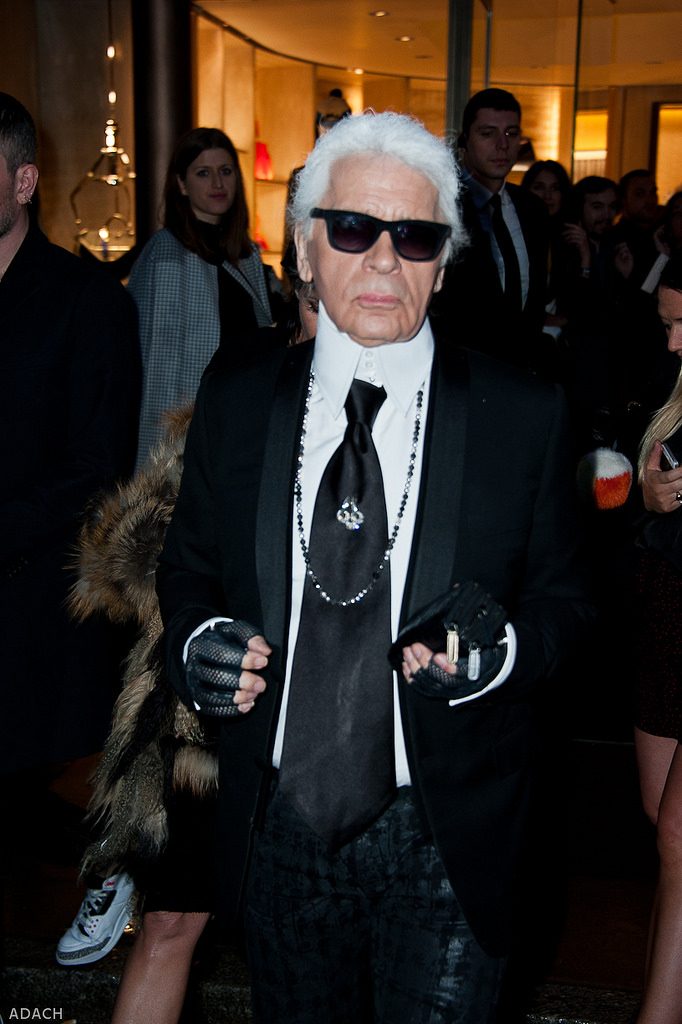 Once again, another man is perfectly fine with minimizing the trauma of a physical assault on a woman, demeaning her pain, and citing her celebrity status and wealth as just cause for being assaulted and robbed. The fact that this ignorant and sexist sentiment came from Karl Lagerfeld, world-renowned creative director of Chanel and friend of the Kardashian family, highlights the victim-blaming mentality that is deeply embedded in our culture, and causes so many victims of assault or abuse to fear coming forward, because they know that they won’t believed.

As girls we’re told that our skirts are too short, so we really shouldn’t be surprised when we’re catcalled at whistled at on the street. We’re told that getting drunk at a college party equals wanting to be raped. But apparently, despite systematic occurrences of female victims being shamed for what others did to them, Kim Kardashian didn’t get the memo. So let’s all thank Karl Lagerfeld for kindly reminding her that things like getting robbed, bound, gagged, handcuffed, and thrown in a bathtub are bound to happen, so really, she shouldn’t be surprised.