Students for Sexual Respect at NYU have released a petition to the NYU Student Affairs office and NYU Health Promotion Office to bring free menstrual products (MHPs) to NYU.

Co-ordinated by the co-founders of Students for Sexual Respect, Josy Jablons (Class of 2017) and Meghan Racklin (Class of 2016), the petition calls for NYU to fund a pilot program “which will provide free MHPs in all restrooms – female, male and gender-neutral – throughout centrally-located buildings, such as Kimmel Center for Student Life, Elmer Holmes Bobst Library and 6 MetroTech Centre” at Tandon. They also call for MHPs, like condoms, to be available for free at convenient locations such as the NYU Health Promotion Office and the Student Resource Center.

As the petition points out, we spend on average $10 a month on MHPs which is a high price to pay for students already dealing with ever-increasing piles of tuition and living debt. Students have to sacrifice paying for textbooks, MetroCards and even groceries in order to buy MHPs every month. As the petition rightly points out, “Our bodies should not have to be more expensive than other bodies.” Preach.

By supporting  this pilot program, NYU would be providing a much needed free service that would not only save students money but prevent that ever common frantic search for a MHP when your period comes at the worst possible times in class.

The Tab spoke to Josy Jablons, one of the the co-ordinators of the petition and co-founder of Students for Sexual Respect about her inspiration for the petition and the traction she hopes to gain from its release. 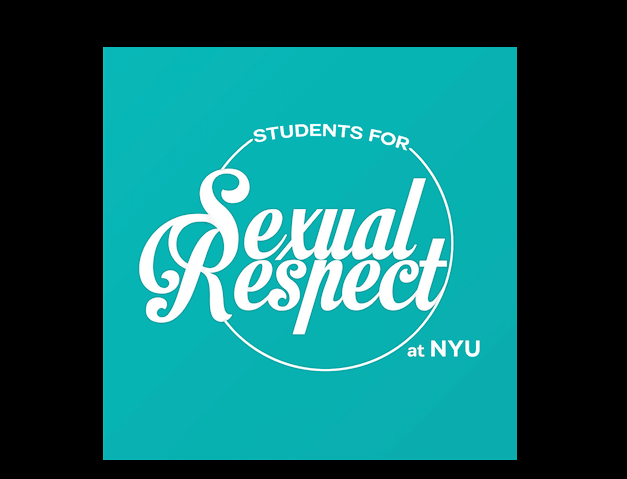 What inspired you/students for sexual respect at NYU to start this petition?

The petition is just one piece of a larger advocacy plan; in the past week alone, we have published an opinion piece in Washington Square News, introduced a resolution to the Student Senators Council, and met with various administrators and student groups about how to best collaborate.

Why is this an issue that you think has particular relevance for students at NYU (and by extension around the world) and why do you think that it’s an issue that’s only gaining steam right now?

The campaign itself is inspired by both personal experience and also recent legislation passed in New York State. The current lack of accessible MHPs within NYU’s facilities cause discomfort, which leads to inattention and compromises learning, and the financial strain of MHPs makes it more difficult for some students to cover the costs of school supplies and other necessities. By making MHPs inaccessible to those who need them, NYU implicitly accepts that discriminatory barriers to education to some students, but not others, on the basis of sex are permissible.

Do you have a target for the number of signatures for the petition? Do you have an idea about how many you think it will take for the administration to take action?

The administration is receptive to conversations about our ideas, however, they have essentially deserted us in regards to funding. While the Health Promotion Office has declared itself an ally to our movement, they cannot provide any financial support. For now, I am working closely with the finance director of the Student Senators Council on how we might budget student government money for a pilot program until a long-term plan can be resolved. 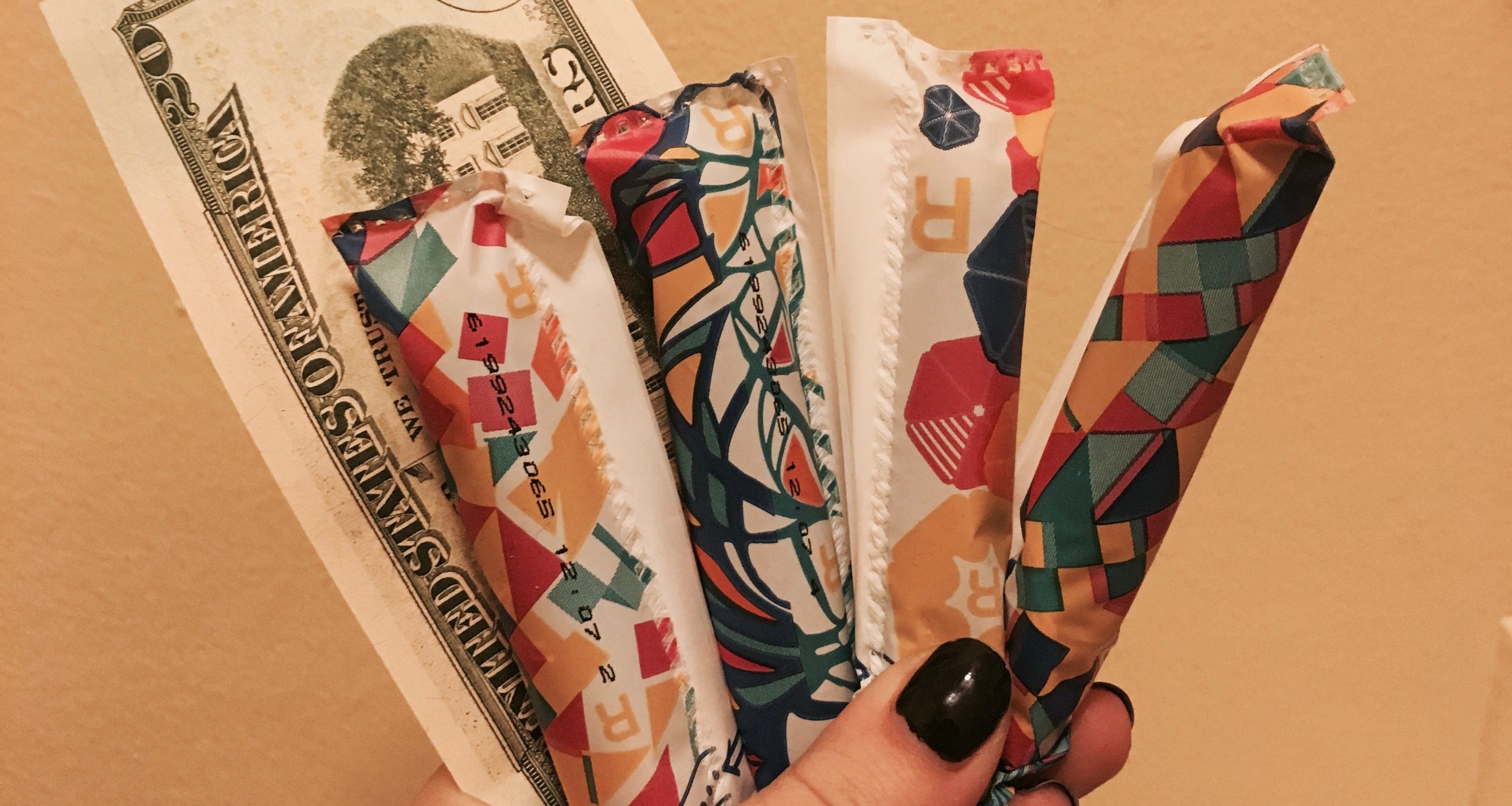 As of Tuesday morning, 4 days after the petition was released, the petition has already gain over 1700 signatures and is gaining more everyday. By supporting this pilot program, NYU would follow in the footsteps of the other universities and this city in making MHPs accessible.

On a personal note, all I can say is that it’s about fucking time that happened.