Asian women are not your damn fetish

My struggle with ‘yellow fever’ and its followers

A year ago I was a completely different person. I started my first year of college an awkward overly excited 18-year-old girl from the suburbs of VA. I naively jumped into dating when I arrived at NYU, and although I had a goal of having a boyfriend by the end of the year, I found myself immersed in the hookup culture.

I couldn’t help but want more; the one-night stands and make-outs were emotionally draining. When it came to men who actually did stick around, I felt like I was aiming too low, and I felt like they were all white. This wouldn’t have bothered me except that these white men all had one thing in common – they were way too into my heritage.

They were using me to fulfill their twisted imaginings of some fantasized Asian woman. They hoped I would be submissive and easy to use, and unfortunately I brushed it aside every time. I eventually even found myself giving into this caricature. 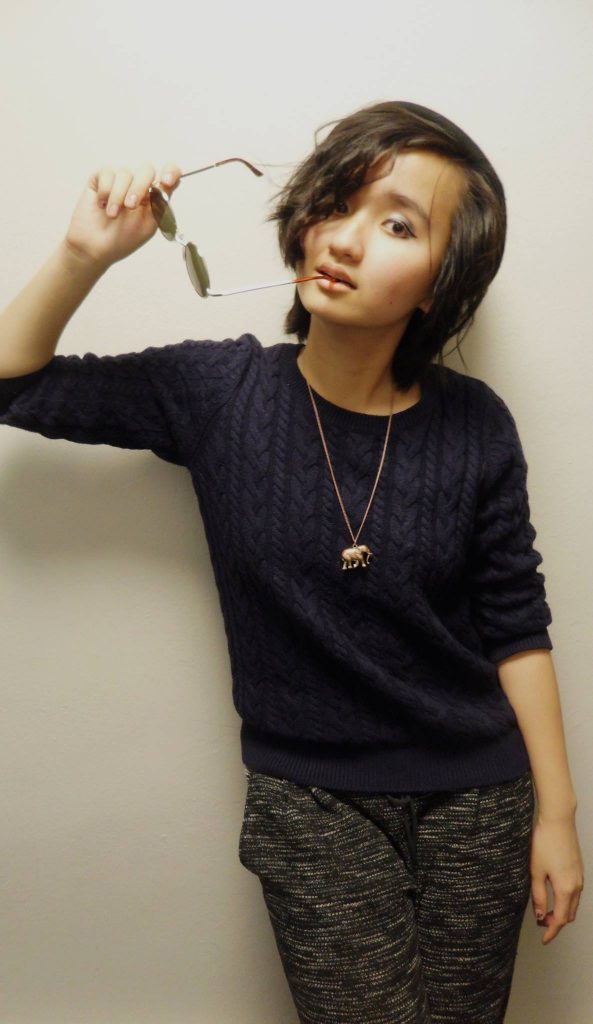 I still held myself as a strong feminist in public and more platonic atmospheres, but I found myself adjusting in the romantic atmosphere.

The first person I had any form of intimacy with was during the first few weeks of my freshman year. One drunken party on top of a rooftop and one sloppy make out session in Washington Square later, I found myself interested in more. As the weeks passed, we began to learn more about one another. To him, Asian girls – especially the “virgins” – were the easiest to get with. Not only did he have a creepy case of “yellow fever,” he was also part of a crowd that prizes the social construct of virginity.

Sloppy white males who can’t find themselves with white women will often come to Asian women like me. Societally, we’re “below white women and above black women.” We’re not pale enough to be their ‘dream girl,’ but we’re also not dark enough for them to deem problematic – we’re somewhere in the in-between. Stereotypes add to this colorism.

To white males, like him, Asian women are submissive and easy to seduce. And with the easiness that could come from seducing this stereotypical Asian woman, would come the added benefit and easiness of controlling them.

After months of problematic hook-ups, I finally found myself in a serious relationship. I was shocked to find a man who actually wanted to be with me. Instead, I found myself in the grips of a toxic relationship. We weren’t suited for one another – I was needy and insecure, and he was emotionally abusive. The ‘relationship’ ended after 2 months, and for a long time I blamed myself.

He didn’t see me as his girlfriend – he saw me as his ideal Chinese girlfriend. There were so many warning signs of how he wanted to fit me into his mold of the perfect Asian girl, but I ignored them because I didn’t want to accept that this wasn’t healthy. He learned Mandarin for me without me asking him to. Out of both the foreign languages I can communicate in (French and Mandarin), he chose the one that sounded more exotic and foreign to the West. When I asked why, he feigned ignorance.

Those two months were full of him trying to make me into his ex (also a Chinese girl). I was too loud and too immersed in politics for him. I wasn’t fascinated by anime, and I wasn’t that into math or science – I never was good enough for him. 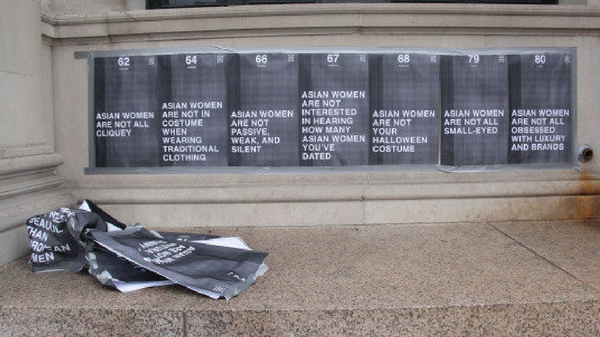 I was too mean despite my doing everything he wanted, and I was kind when he told me I wasn’t smart. I was even kind even when he dumped me for being unable to attend a music fest. In my search to find a relationship with someone who could perceive me as an equal, I found myself (shocker) controlled by another man.

After two months he dumped me for good. I felt like my whole world had been destroyed. He had drained so much of my spirit and replaced it with increased pain, but after a period of self-evaluation, he became just another white male who thought he could control me. He was completely unworthy of me, and I realized how to value my position as an Asian woman. 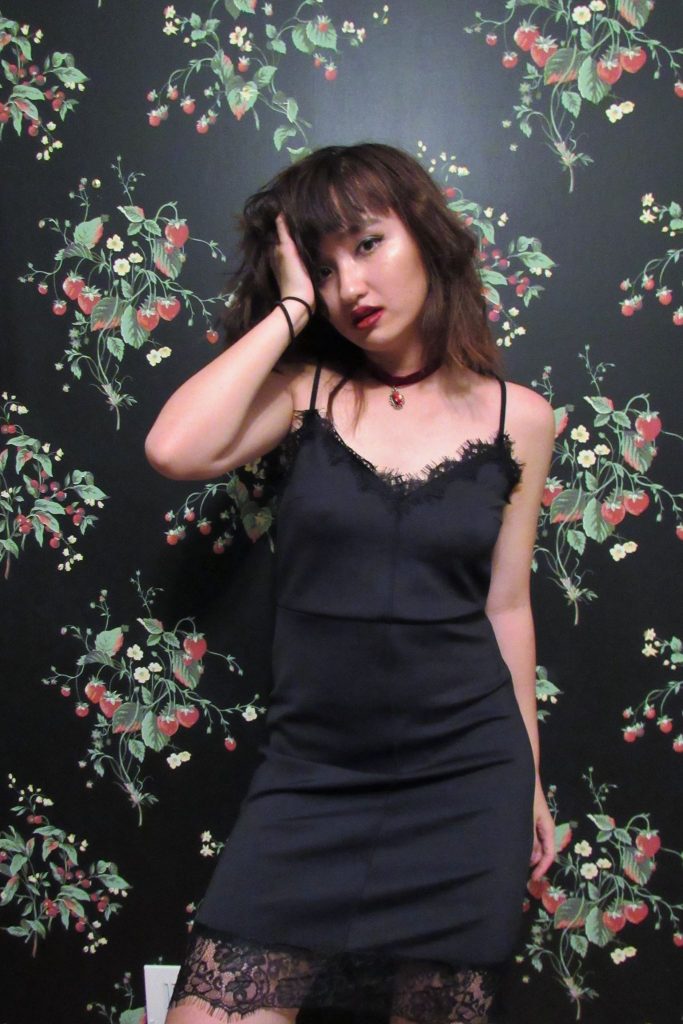 I am an Asian woman. We are not submissive. We are not quiet. We are not all the same. We do not fit in any man’s mold. We are individuals. We’re strong, powerful and tired of being treated like shit. We’re done lowering our standards for the white male.

We’re not your damn fetish. 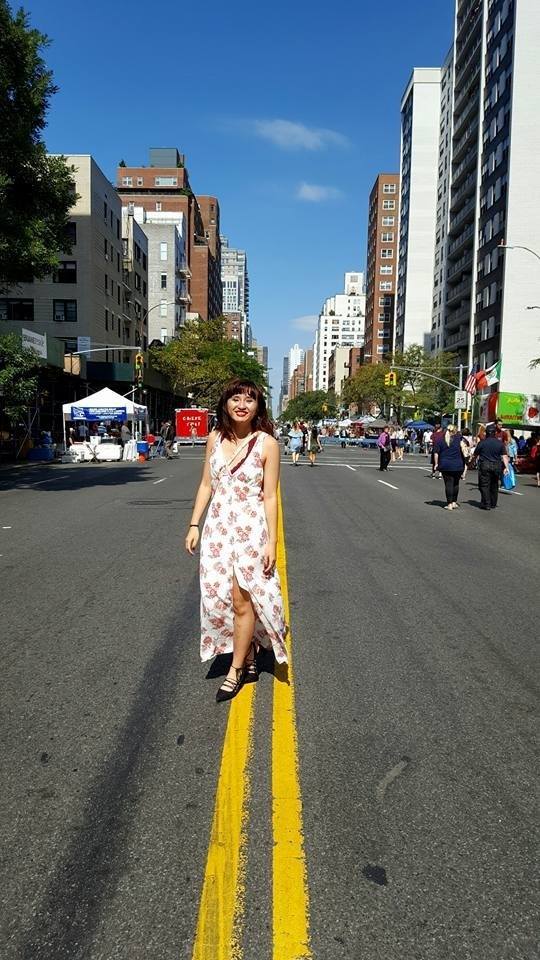