The on fleek life of an eyebrow model

New York can definitely be a double-edged sword, especially when taking into consideration how the city can lure someone in. It’s supposedly the place of endless opportunities, but, it’s a place of endless competition. For every person pursuing a career in the city, from model to actress, physical trainer to journalist, there’s always someone else ready to fill the slot you seek.

However, this wasn’t the case for Susie Benitez, a rising junior at NYU, who was employed by Amazon as an eyebrow model. While this genre is a fairly recent addition, full brows have been on an upward trend, with the likes of Cara Delevingne championing for bold eyebrows after icons like Brooke Shields paved the way. 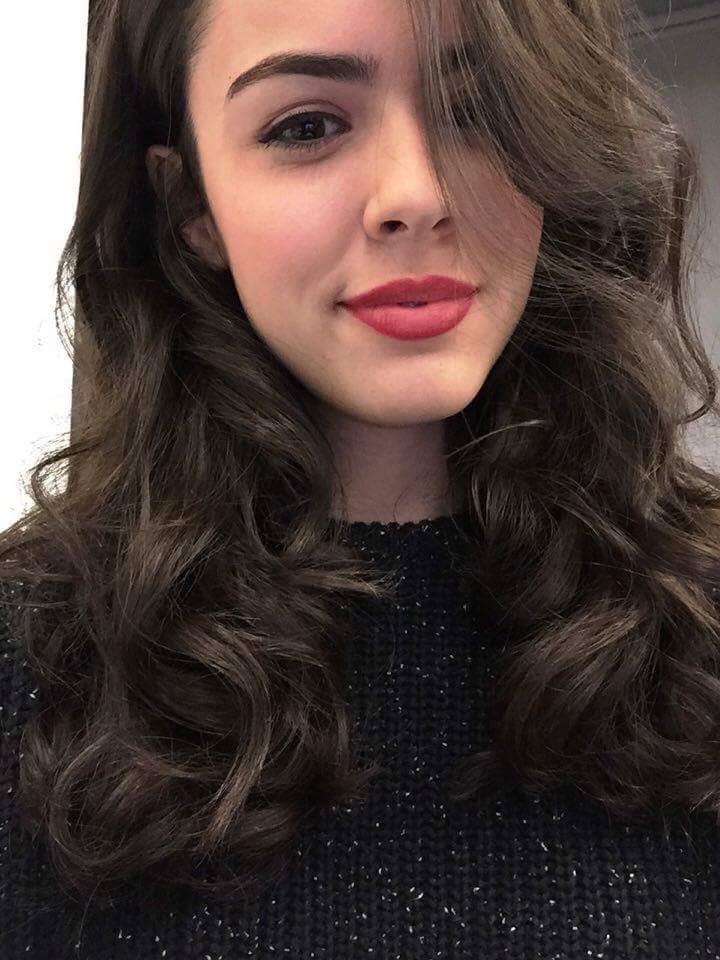 Susie got noticed on a Tuesday evening last autumn when her friend was scouted on the street for her shoe size.

“After she went in for a fitting and found out they needed an eyebrow model, she offered me up. I went in to meet everyone and everything just worked from there,” said Susie.

Were you hesitant at all in the beginning?

Not as much hesitant – I couldn’t really believe how quickly everything was happening. It was kind of like a ‘too good to be true’ feeling. I had always wanted this, but I definitely wasn’t expecting anything to happen.

Did you find it daunting, or were you happy to leap straight into it?

The people I work with actually helped me jump right into everything and we have since become friends. They made me feel very at home, even when I was around other models who had been doing it a lot longer than I had.

How have the jobs you’ve done so far in this field paralleled what you’d imagined modeling would be like?

This is kind of a tough question I would say. There are so many different types of modeling that I didn’t know about, and this was not even one that had crossed my mind. I work on a web show called Style Code Live on Amazon, and I had no idea that was even a thing you could model for!

In my head, my modeling dream was to be a runway model, so needless to say this was very different. It was cool because I got a lot of the glamorous things like hair and makeup, but what was great was the body positivity I felt working there, which might not always be the case in other modeling experiences. As for surprises, I guess I could say I was surprised by how many different types of things you can model for.

Like I said before, I think people really have a very strict and narrow view of what modeling is, but there are actually so many companies and shows and ads that need all types of people to feature, so depending on what you’re interested in or what opportunities come your way, modeling can be a lot more expansive than what one might originally think. I definitely learned that through my experience. 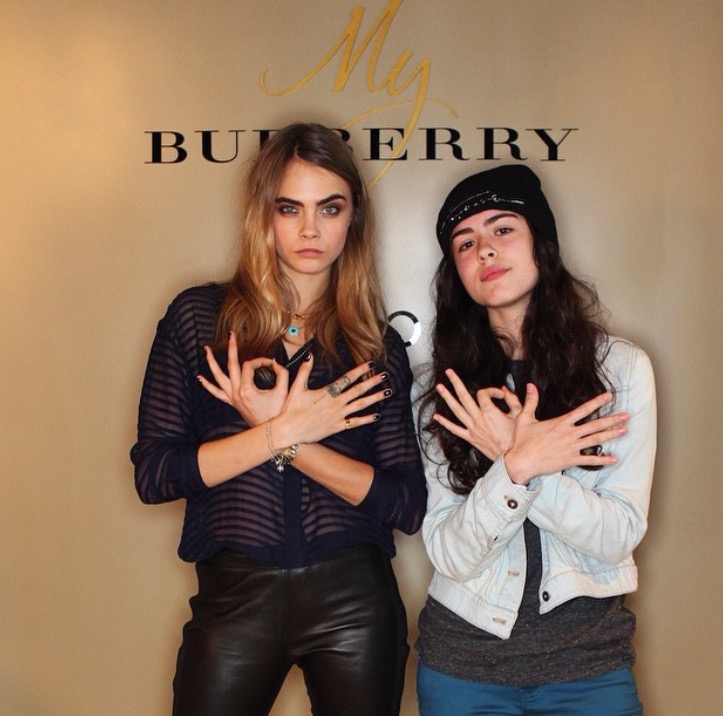 Do you see modeling as an avenue into some higher artistic pursuit?

It really depends. If someone likes you, it could be, or if you have talent, it could be, but now a lot of people seem to be very finicky with the people they let become artist after being models. My favorite model (and honestly, probably my favorite person) is Cara Delevingne, and I see her having a lot of trouble wanting to pursue her acting career after being such a successful model. I guess some people don’t want to take you seriously and you have to prove yourself more than others would, because they think you aren’t good at anything else.

Have you encountered any competitive behavior from anyone?

Actually, no! I was surprised by this too. The girls and guys that I have worked with have been so pleasant and welcoming to me, which almost caught me off guard. The positive energy has definitely made my experience better, but I know that it’s not always like that, as I’ve heard it from other model friends that work in different areas.

What’s been your most exciting experience on a job so far?

This might sound geeky, but actually just doing it! I’ve always wanted this and I was never able to actually go and do it because I was either too scared or I thought I just wouldn’t get it, so the whole thing feels like a dream come true. And also, the show that I am featured on brings on celebrity guests, so it can be crazy to be around them. Really, the whole process is amazing – I love it all.

Do you feel respected as a woman on the sets you’ve been on?

Oh definitely, and I owe it to the team at Amazon. They treat all the models with such respect and they genuinely care about the people that work for them. I, as well as some of the other models on the show, have been working with them for quite a while now, and you really form a close bond with everyone on the team.

Susie’s episode on Amazon Style Code can be found here (skip to 14:12 to get to her incredible makeup tutorial.)