Canadian prime minister Justin Trudeau was on NYU’s campus today to speak about climate change. Students packed the room in Kimmel where Trudeau was holding a Q&A session.

Although the event was limited in capacity, NYU live streamed the session. The university also uploaded photos from the event, allowing us all to revel in the beauty that is Justin Trudeau. 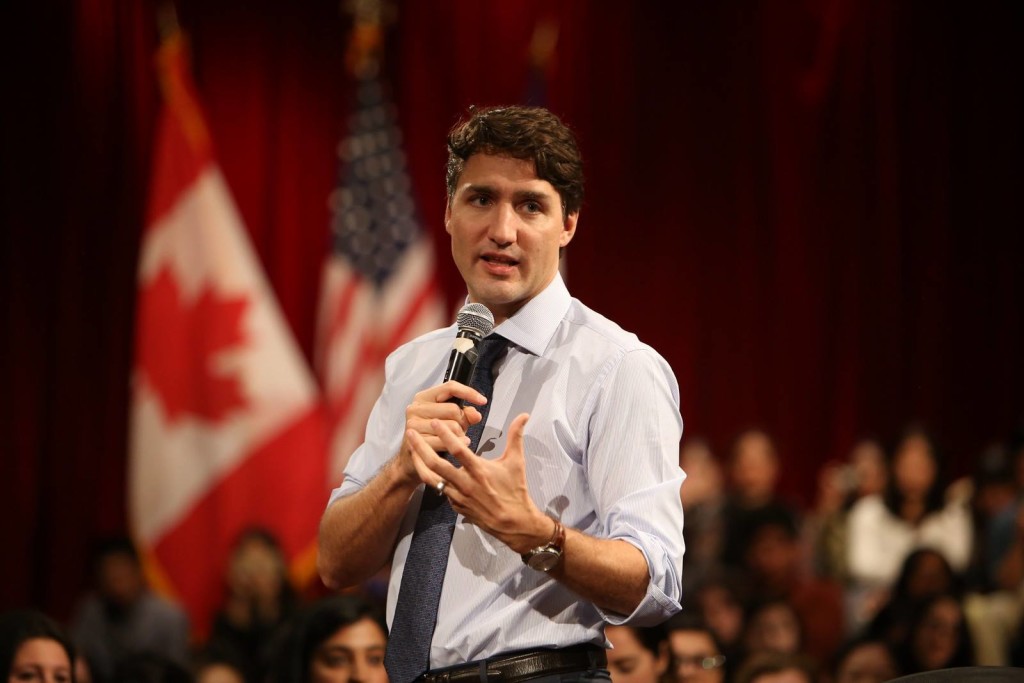 For those who managed to get into the event, it proved to be an informative and refreshing experience.

Aimee Wu, a sophomore in CAS, said: “It was definitely refreshing to see a Canadian politician really showcase an earnest drive to hear, interact and be challenged by youth and young adults like ourselves. The entire event was in a circle formation, with the majority of the time used for questions from the audience.” 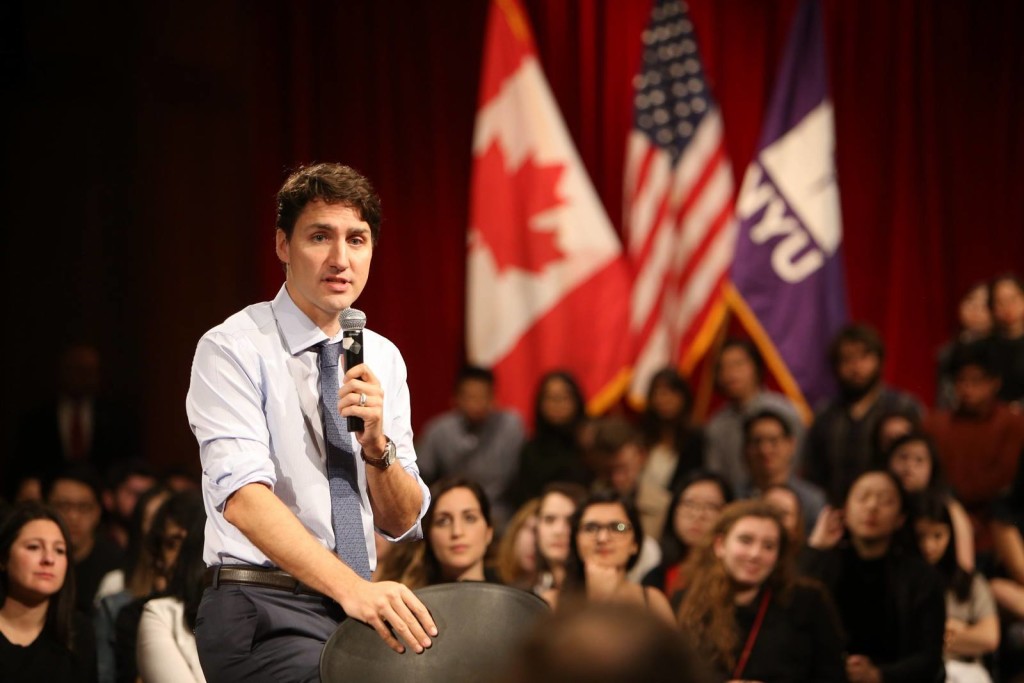 Aimee added: “There was a clear emphasis on hearing from us and responding in a way that wasn’t defensive, but rather about work that still needs to be done. Although I personally didn’t get a chance to get a hold of the mic to ask a question – although I tried really hard – he responded to questions about indigenous rights, climate change every use, assisted suicide, peacekeeping.

“The last question was about accessibility – invisible and visible disabilities – and he talked about his cabinet members with disabilities but came off quite tokenizing and ableist when he answered.

“But overall, I thought it was a really great interactive event where we not only got a pretty good view of him (and his ass) but also got to speak and interact with him.”

If the excitement on campus means anything, this visit may just gain the prime minister a new legion of fans in the form of frustrated NYU students.