It will be “extremely difficult” for Hillary to avoid a debate with Bernie in New York, his campaign manager Jeff Weaver just said on a call with reporters.

“To deny the people of New York the opportunity to see a debate where she is such a prominent figure is just not going to be acceptable to voters,” he elaborated on the call, which The Tab joined this afternoon. 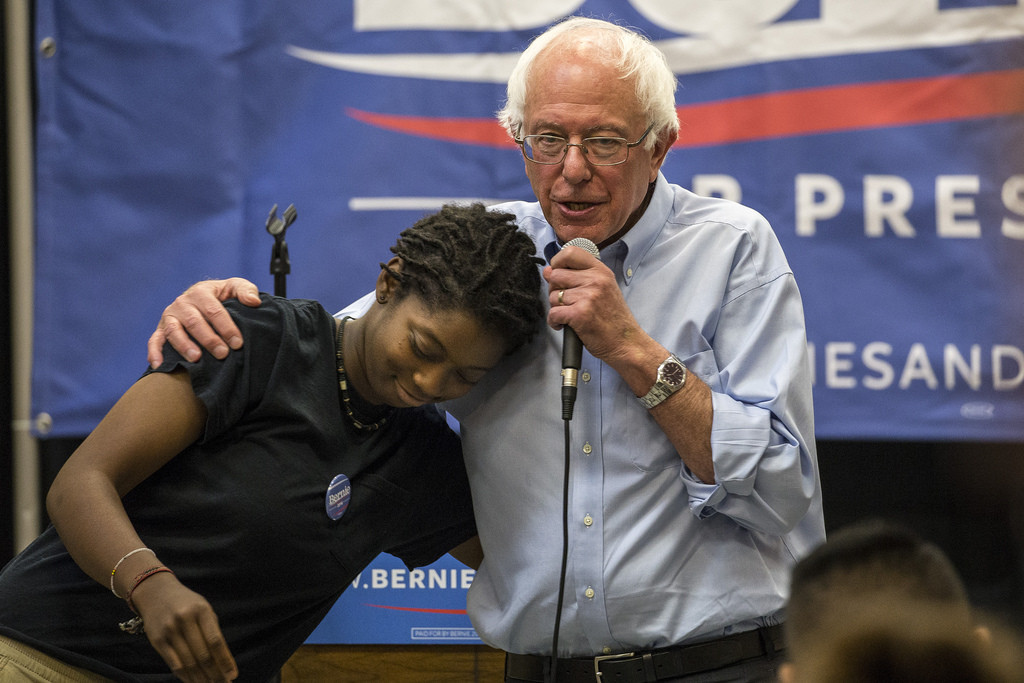 Also on the call were Bernie’s pollster Ben Tulchin and his Senior Strategist Tad Devine.

With the first half of the Democratic primaries done and dusted, Hillary Clinton has a 708-delegate lead over Bernie Sanders (this includes Hillary’s 469 super-delegates and Bernie’s 29). Although the mainstream media has already counted Bernie out, Ben Tulchin, his pollster says otherwise.

“We’ve seen three patterns emerge from our polls: Firstly, Sanders runs better than Clinton against Donald Trump in the general election. Secondly, if Trump doesn’t get the nomination, Bernie wins against both Cruz and Kasich, while we have Clinton trailing Cruz in some polls. And finally, at this point voters have had enough time to form opinions about each candidate and Bernie is seen as more trustworthy compared to Clinton.” 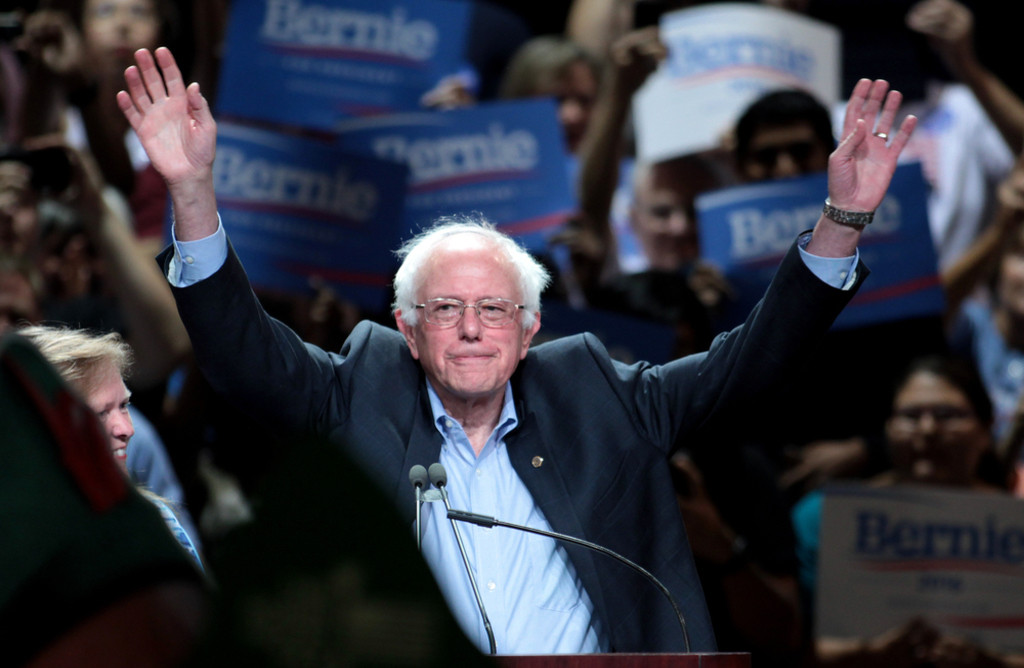 It’s no surprise to hear such optimism coming from a Sanders-confidant, Bernie has a lot of ground to make up and only two-and-a-half months to do it.

Naturally, Bernie’s Senior Strategist, Tad Devine, has a plan. Earlier in the primary the campaign chose to forfeit eight Southern states to focus resources in states like Colorado, Oklahoma, and Vermont. Now the team is honing in on voters of color in the remaining states, especially New York.

“The African-American vote is critically important to the success of the Democratic Party. Bernie started off as an unknown candidate in the African-American community,” said Tad Devine, Bernie’s Senior Strategist. “We have worked hard and will continue to work hard to make sure that voters of color know his story of civil rights activism as a young man. We’ve had the opportunity to do so in Chicago and that is one of the many reasons we did better with African-American and Latino voters.” 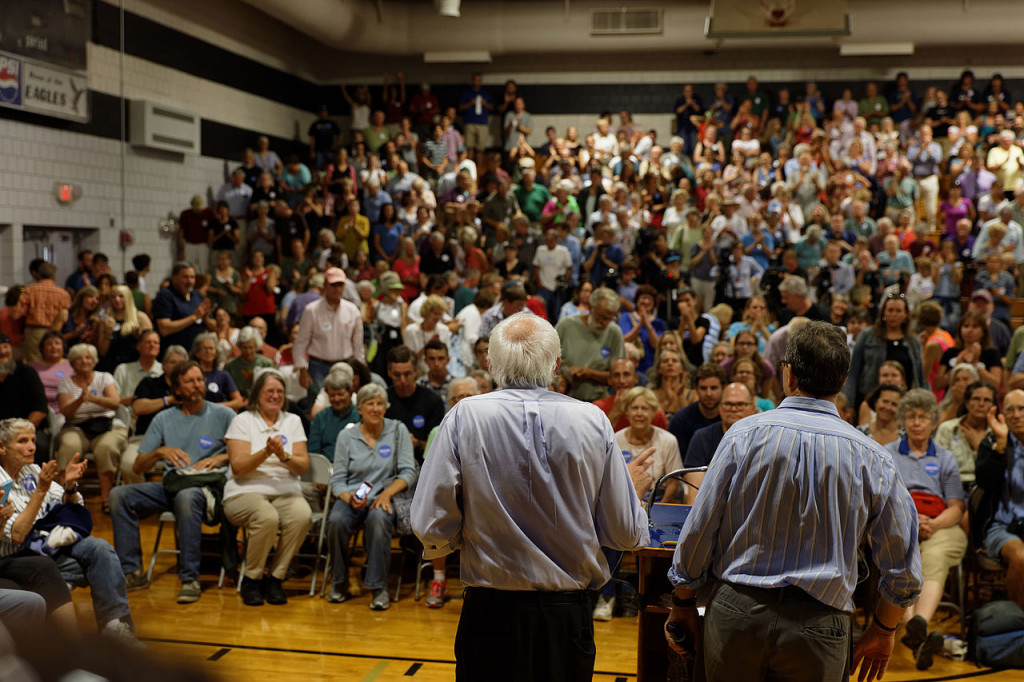 Bernie’s victory in Hawaii (one of the most racially diverse states) is a sign that this plan seems to be working. This strategy is also in the works in New York at the moment. Bernie 2016 released an ad featuring Erica Garner, an activist and the daughter of Eric Garner. This short documentary-style video is clearly directed to those who support the Black Lives Matter movement as well as New York voters with Eric Garner’s untimely death still fresh in their minds.

And they’re not done there. Bernie challenged Hillary to a debate in New York before the state’s primary on April 19th. After three straight caucus victories this past weekend the VT-senator is grasping at every chance he gets to get his nose in front. However, many have voiced concern that Hillary might not accept due to her lead.

Bernie’s campaign says that this would be a huge mistake on her part.

“It will be extremely difficult for the Hillary campaign to maintain that position as we get closer to the New York primary,” said Jeff Weaver, Bernie’s Campaign Manager. “New York is obviously going to be a pivotal state in this contest, and to deny the people of New York the opportunity to see a debate where she is such a prominent figure is just not going to be acceptable to voters. I think they will expect more.”

Only time will tell if Bernie will win the nomination. But one thing is certain; it’s crunch time for the Democratic Socialist.