You can now order food through Uber in Manhattan

NOBODY PANIC BUT THIS IS AMAZING

For many busy (and perhaps lazy) New York college students, Seamless and Delivery.com may have been the biggest perks of moving to the city. Now there is a whole new food delivery service on the scene and it is coming from somewhere pretty unexpected.

Uber first began offering its own food delivery service, UberEATs, in April 2015, which guaranteed limited meals in midtown within 10 minutes of ordering. But now the service is expanding to below 100th street in Manhattan, making the service accessible to many more NYU students. 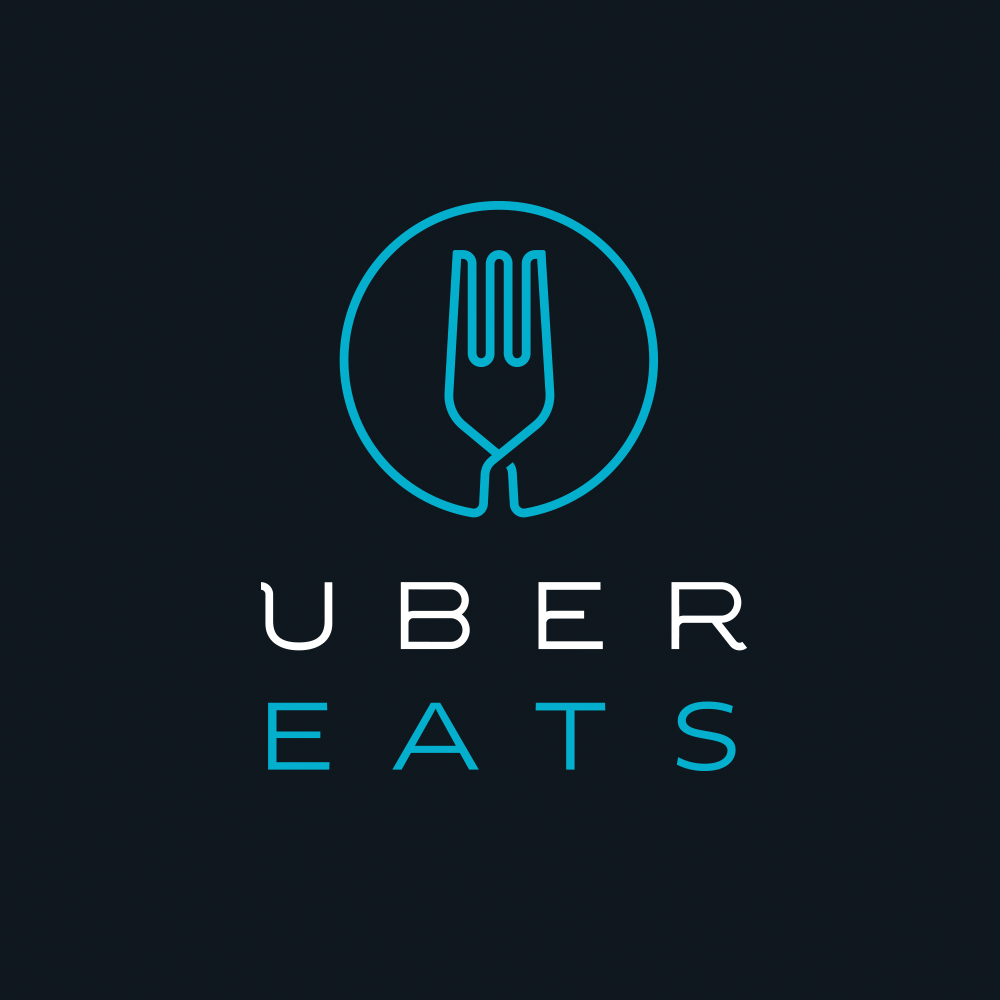 Starting today, the service will now offer menus from over 100 eateries in Manhattan and will operate from 8 a.m to midnight daily, charging no tip or extra fees. Customers are able to track the food couriers on their bikes in real time, just like an Uber car, giving UberEATs an edge over other food delivery services. According to AMNY, pricing on the app hasn’t been revealed yet but first time customers will have free delivery for limited time and there will be no surge pricing (which we all know is one of the more annoying tendencies of regular Ubers). 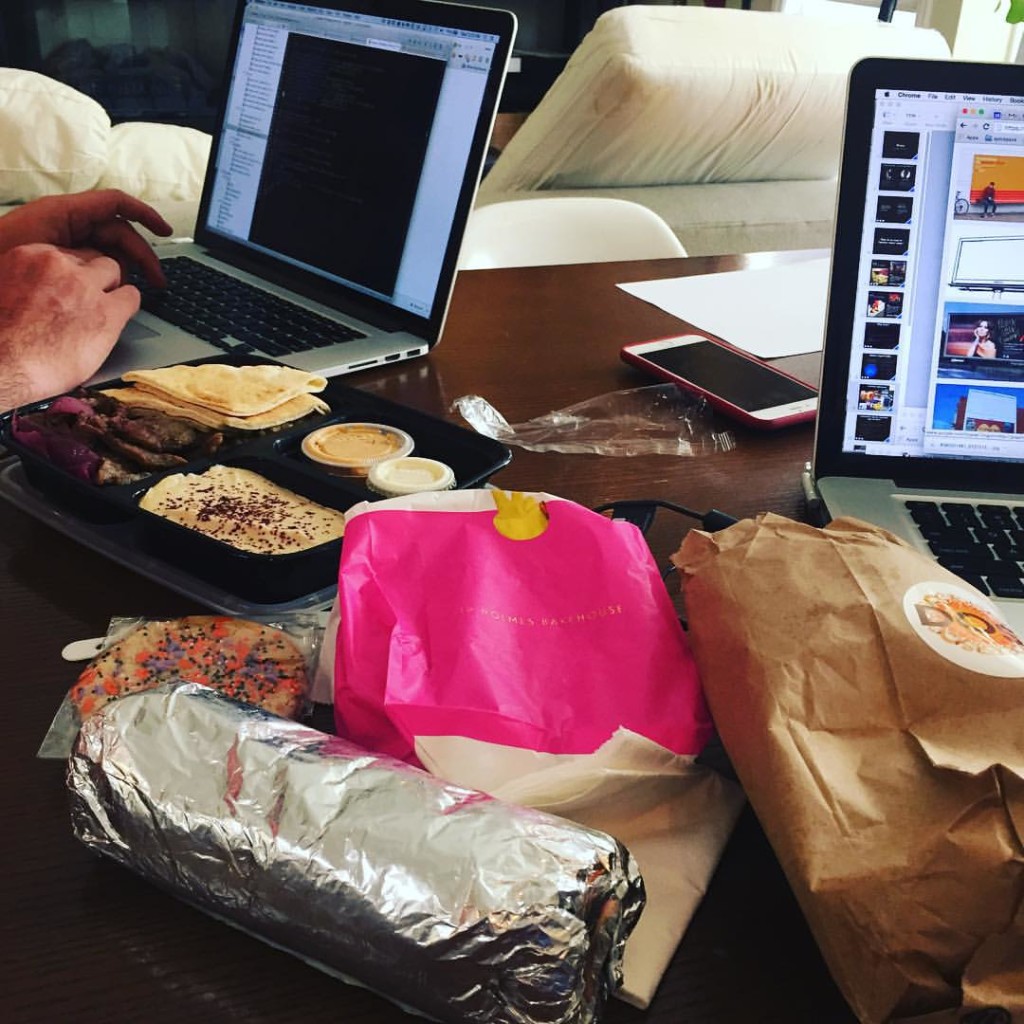 For those who have an emotional attachment to Seamless or Delivery.com, fear not: they don’t seem to be going anywhere. A spokeswoman for Seamless even came out in support for the app, claiming that it could actually benefit the service. According to AMNY, she said: “Being part of a high-growth space with even higher potential means that lots of people want to enter the space. That’s a good thing; competition drives innovation, which is good for everyone.”

While Uber and food may seem like an unexpected combination, I can only imagine that this service, like Seamless, will be highly popular among NYU students who are either too busy/lazy to cook or haven’t quite mastered the art of cooking beyond making toast. Speaking as an average and infrequent chef, I welcome any service that requires the least amount of effort on my part.