Pets in NYU dorms: We found some loopholes for you

It may not be a lost cause after all

The Tab reported earlier this week that Timmy Lee, an NYU undergrad, has started a petition for a change in NYU’s pet policy and he is not alone in his desire for this change. At the time of reporting, the petition had eight signatures but that number has already risen to 23 signatures in the last day.

The petition is based off of NYU’s current policy that no animals are allowed in dorms except for a fish and this fish can be kept in a tank “no larger than 10 gallons”. Timmy Lee therefore asked the obvious question: why can’t we have any animal as long as it is in a 10 gallon tank?

He wrote: “However, I believe that pets that can inhabit a ten gallon tank would be equally as discreet, as these would include reptiles, insects, and small mammals, most of which are unable to create a sound. Potential pets could be considered on a case by case basis, ensuring that they would not be disruptive to the community. If anything, a pet kept within a 10 gallon tank would be less disruptive to the room than a 10 gallon fish tank that requires a filter.” 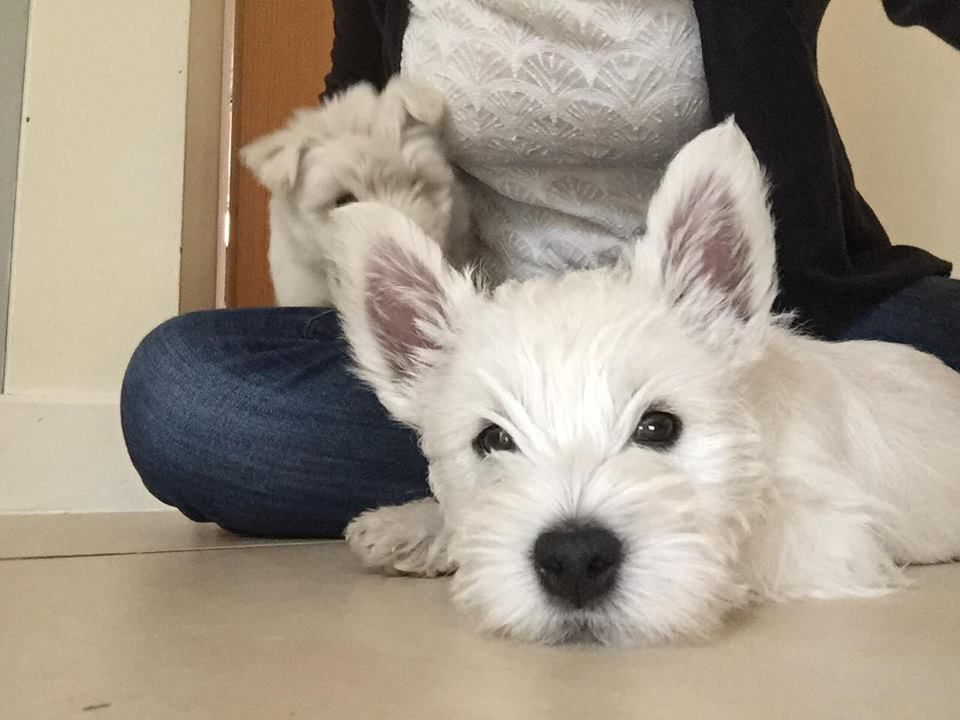 But the Tab is here to tell you – there may be a loophole. We have learned that it is possible to keep an animal in the dorm as long as it is considered as a “service animal”. According to NYU’s Service and Assistance animal guidelines:

“Service animal means any dog or miniature horse that is individually trained to do work or perform tasks for the benefit of an individual with a disability, including a physical, sensory, psychiatric, intellectual, or other mental disability.

“Animals utilized by individuals with disabilities for emotional support, well-being, or comfort. Because they are not individually trained to perform work or tasks, support animals are not service animals.”

This is your loophole NYU – you can keep a dog or miniature horse in your room – and NYU will support it! You can learn more about how you can get certified for a service animal on the NYU Life website.

Just makes sure its all legal Tab readers and consult with your roommates- you don’t want to end up like my “friend” who had an illegal hedgehog living in her room freshman year. (Yes hedgehogs are illegal in New York City and no, my “friend” did not know this when she came in one day to find the animal in a pen in the middle of her floor).