Do we need Israel apartheid week at NYU?

“Apartheid: racial segregation; specifically : a former policy of segregation and political and economic discrimination against non-European groups in the Republic of South Africa.” 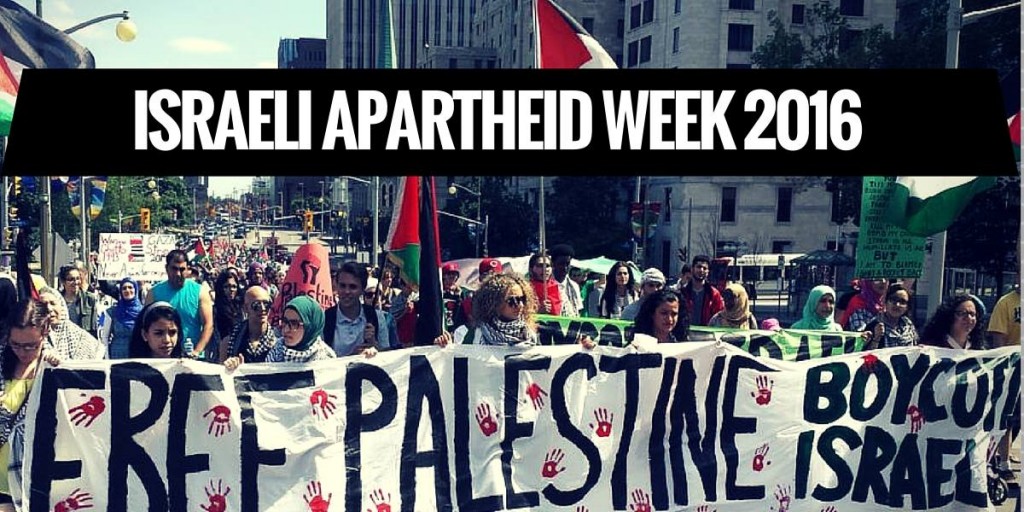 From March 3-5, NYU Students for Justice in Palestine (SJP) is hosting events for Israeli Apartheid Week 2016. According to the Facebook page, “Israeli Apartheid Week (IAW) is an annual international series of informative events including panel discussions, cultural performances and film screenings held in cities and on university campuses across the globe to raise awareness about Israel’s apartheid policies towards Palestinians and to build support for the growing nonviolent Boycott, Divestment, and Sanctions (BDS) campaign.”

In full disclosure, I am Jewish, on the executive board of TorchPAC, a pro-Israel club on campus, and pro-Israel, but I am also pro-Palestine, in support of a two-state solution, and educated and willing to listen to both sides of the Israeli-Palestinian conflict. You may be wondering why I am disclosing this. The response is twofold.  First, I not want any criticism of this article to be directed towards my “bias towards Israel” or my “hatred of Palestine.” More importantly, it’s also not what this article is about. 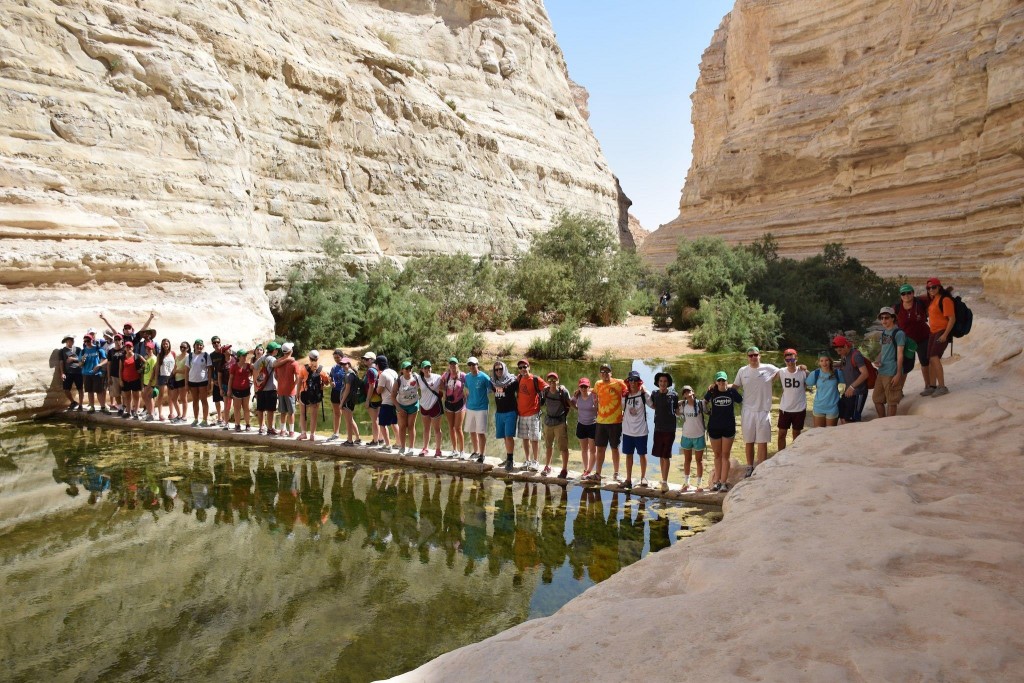 For the anti-apartheid stance, this Huffington Post article, written by a research analyst for a non-profit organization that ensures fair and accurate Canadian media coverage for Israel, gives 10 reasons why Israel is not an apartheid state by using a variety of different sources to prove that Israel is nothing like the apartheid Republic of South Africa, and this Guardian article, written by a man who lives in Jerusalem, concedes that Israel has numerous injustices to its name (just like any country, we’ll get to that later) but argues and provides more claims backed by evidence as to why apartheid is not prevalent in Israel.

For the pro-apartheid stance, this Haaretz article, (“the world’s leading English-language Website for real-time news and analysis of Israel and the Middle East”), written by a man whose perspective on Israeli policy had changed, writes that Israeli policy is apartheid and uses examples of recent events to back his point, while this blog post on The Hill, (a Congress blog), written by Josh Ruebner, the policy director of the US Campaign to End the Israeli Occupation, opines that Israel is already an apartheid state and provides evidence to assert his opinion’s correctness. 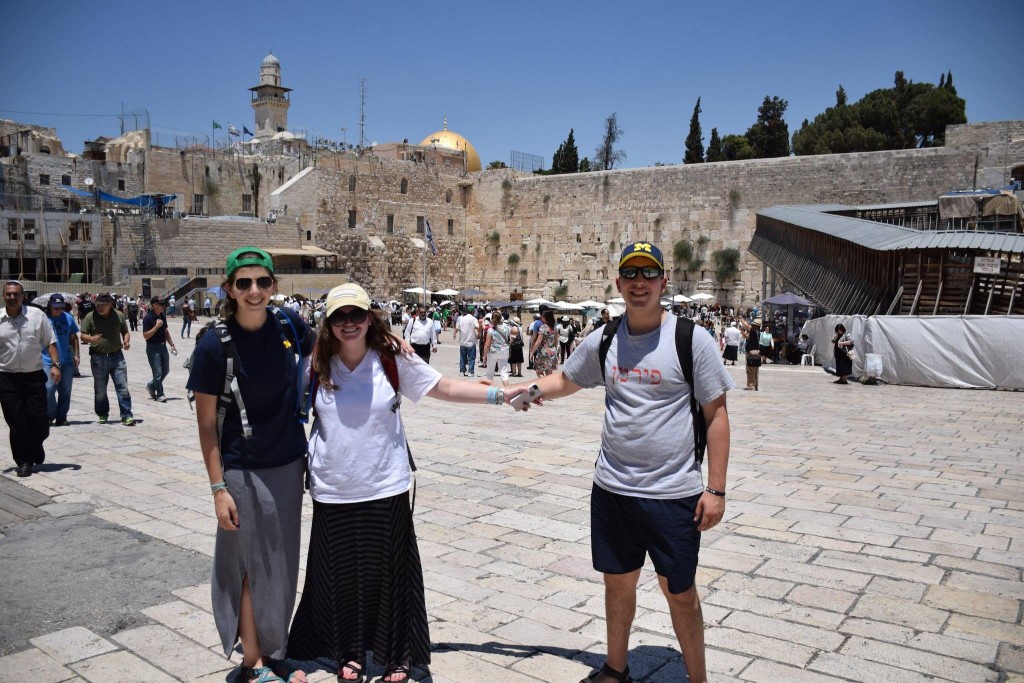 The term “apartheid” is typically used specifically to assess what South Africa experienced from 1948-1994. The Jerusalem Post, a newspaper based in Israel’s capital, interviewed Kenneth Rasalabe Joseph Meshoe, the current President of the African Christian Democratic Party and a man who experienced systematic oppression as a black man in South African during apartheid. He said, “Those who know what real apartheid is, as I know, know that there is nothing in Israel that looks like apartheid…[calling Israel an apartheid state] is an empty political statement that does not hold (any) truth…You see people of different colors, backgrounds and religions [interacting with each other everyday].”

On the other hand, the Middle East Monitor, a press monitoring organization that mainly focuses on covering the Israeli-Palestinian conflict, published an article about South African Jewish anti-apartheid activist Denis Goldberg claiming, “Having lived through apartheid in South Africa, I cannot allow in my name the same kind of oppression to go on…It’s simple: the dominant group excludes the indigenous people from their equal rights within the borders of Israel itself and in the occupied territories, in breach of international law.”

Both perspectives–one from an oppressed citizen and one from a Jewish activist–provide drastically differing opinions on whether Israel can be considered an apartheid state but also prove that those with experience on the issue take both sides. 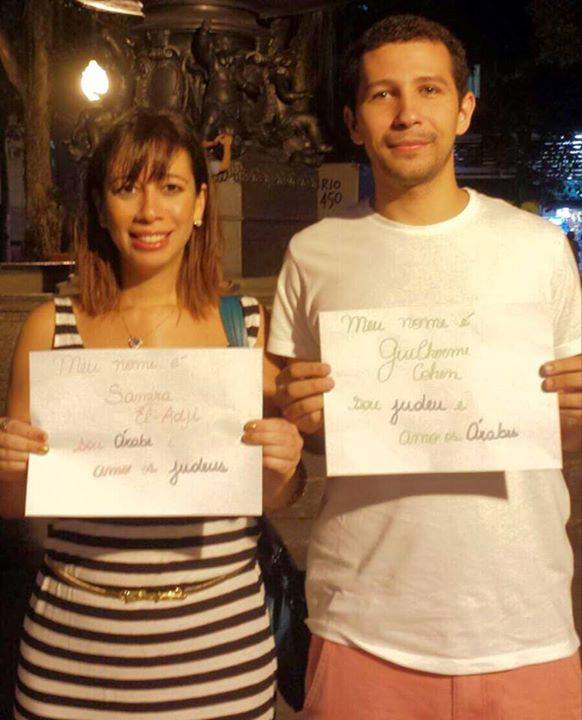 The signs read: ‘My name is Guilherme Cohen. I am Jewish and I love arabs. My name is Samira. I am arab and love jews. We do not accept to be enemies.’

The state of Israel is far from perfect, but it is certainly not an apartheid state. Richard Cohen writes in an article titled Israel has its faults, but apartheid isn’t one of them, “In South Africa, the minority white population harshly ruled the majority black population. Nonwhites were denied civil rights, and in 1958, they were even deprived of citizenship. In contrast, Israeli Arabs, about one-fifth of the country, have the same civil and political rights as do Israeli Jews. Arabs sit in the Knesset and serve in the military, although most are exempt from the draft. Whatever this is — and it looks suspiciously like a liberal democracy — it cannot be apartheid.”

I opened this article with the definition of “apartheid” so there would be a clear focus on whether the word applies to Israel or not, and although there is racist sentiment and discrimination in Israel, there is no systematic oppression like there was in South Africa, with which the term “apartheid” is synonymous.

Moreover, racial segregation is “the practice of restricting people to certain circumscribed areas of residence or to separate institutions (e.g., schools, churches) and facilities (parks, playgrounds, restaurants, restrooms) on the basis of race or alleged race.” Israeli citizens, which include both Jews and Arabs, can legally live, travel, be, and do wherever/whatever they want (of course within the limits of the law), even though both Jews and Arabs tend to live and travel separately because of cultural and historical reasons. Also, Israel operates an education system for the Israeli-Arab minority, which admittedly is not as strong as the Jewish majority, but Arabic students are offered scholarships and are taught about topics relevant to their culture. As a matter of fact, this sounds exactly like America, yet American law (just like Israeli law) forbids racial segregation. 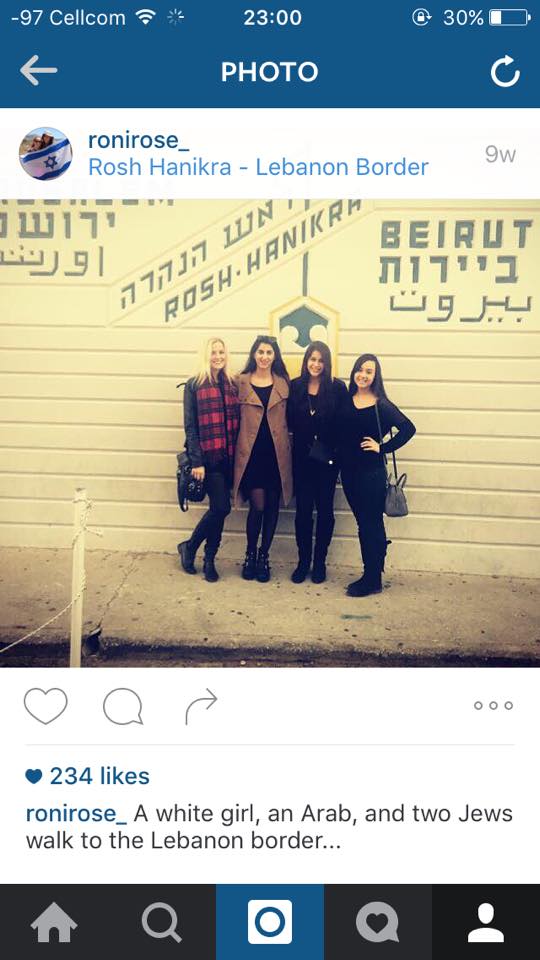 “Apartheid” is a very powerful and specific word, which is why the only non-controversial usage of the word is when referring to South Africa from 1948-1994. Israel undoubtedly has issues with racism, discrimination, and injustices within its nation, but America has the same issues, and yet it isn’t considered an “apartheid state,”.

Everyone is entitled to their own opinion.  But the issue of whether Israel is an apartheid state is only subject to interpretation by those unwilling to evaluate the facts under the sharp lens of the definition of apartheid.

Israel is not an apartheid state and those who choose to observe  “Israeli Apartheid Week,” are supporting a cause which is cloaked in false pretence.