Why white men need to participate in dialogues about privilege

Yes, I am singling white men out

I attended an Upstanders diversity forum the other day. It was moving, informative, poignant, and, most importantly, absolutely necessary. Our country — and our university as a reflection — has a huge issue contending with its own diversity. We have a huge number of people and identities for whom our structures and policies do not accommodate, and in fact threaten and alienate. As I looked around the room, I was impressed by what seemed at first glance an actual diverse array of people. Then I noticed the majority of people were women. Beyond that, barely any white people were in attendance. In total, I spotted two white males in a group of around 50.

America has a hugely hierarchal social structure, and at the top of our structure are white men. In particular, white, Christian, cisgender, straight men. For such a specific category, they certainly dominate an inordinate number of positions. The media? Check. Congress? That too. Corporations? Oh yeah. So if we understand that white males operate within the highest realms of privilege — and at the rate things are going, will continue to do so for a while — why are they not sitting in on the most important discussion happening right now? From a pragmatic approach, I want my next CEO and/or President to have an idea about the plight of the rest of the population that wasn’t born with the golden seal of white cisgender heterosexual maleness. Wouldn’t that be helpful? 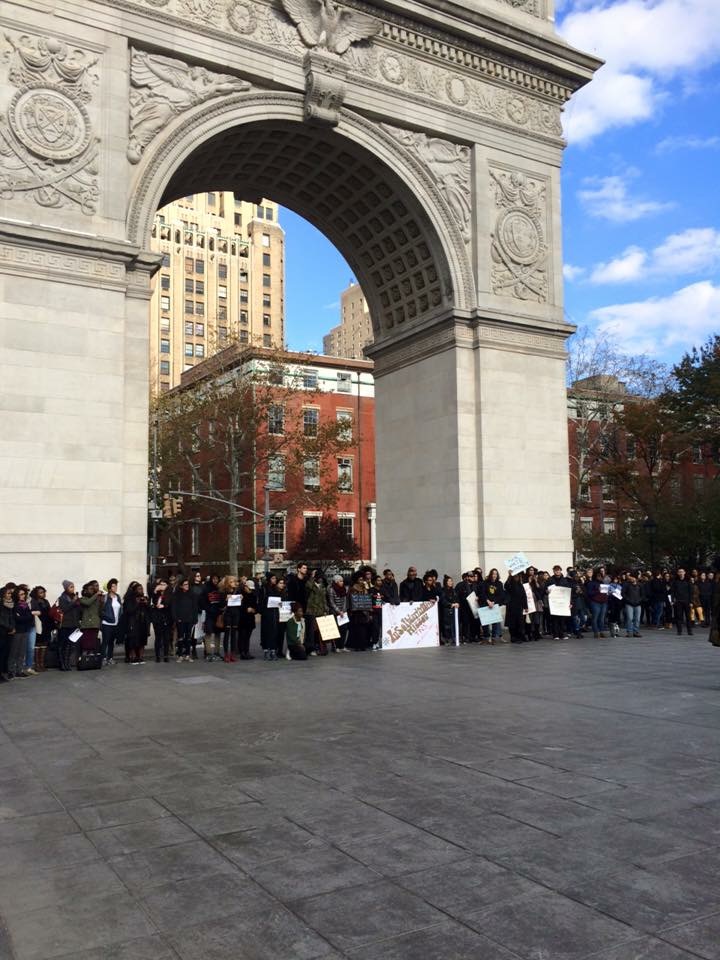 More importantly, when you have privilege, it is your responsibility to check it. There’s no way around it. It’s your responsibility to learn what other people’s lives are like. Privilege means not having to think about things, but you better make damn sure you’re thinking about them. Whenever I talk about race and gender and sexuality — to name a few things that inform people’s identities — I invariably encounter people who tell me, with the utmost confidence and a large dose of patronization, “Kelsey, it’s not about race and gender.” Who are these people? Well, white males. The people who are the least hindered by race and gender — and the ones who don’t listen to anyone talk about it — tend to not think race and gender matter. It’s an interesting phenomenon.

I am a white cisgender heterosexual middle-class woman. My privilege is enormous. And yet, I find myself exhausted by explaining to white males the danger of their microaggressions and ignorance. I so often have to explain why it’s harder in this country to be a black man or white woman or a Muslim man or a Hispanic woman or transman or literally anyone who is not white and calls himself “he” — I can’t say it’s fun, and I’m not even subject to most of this country’s oppression. I can’t imagine the sheer exhaustion of people who have to both contend with their identities being vilified as well as ignorant assholes. 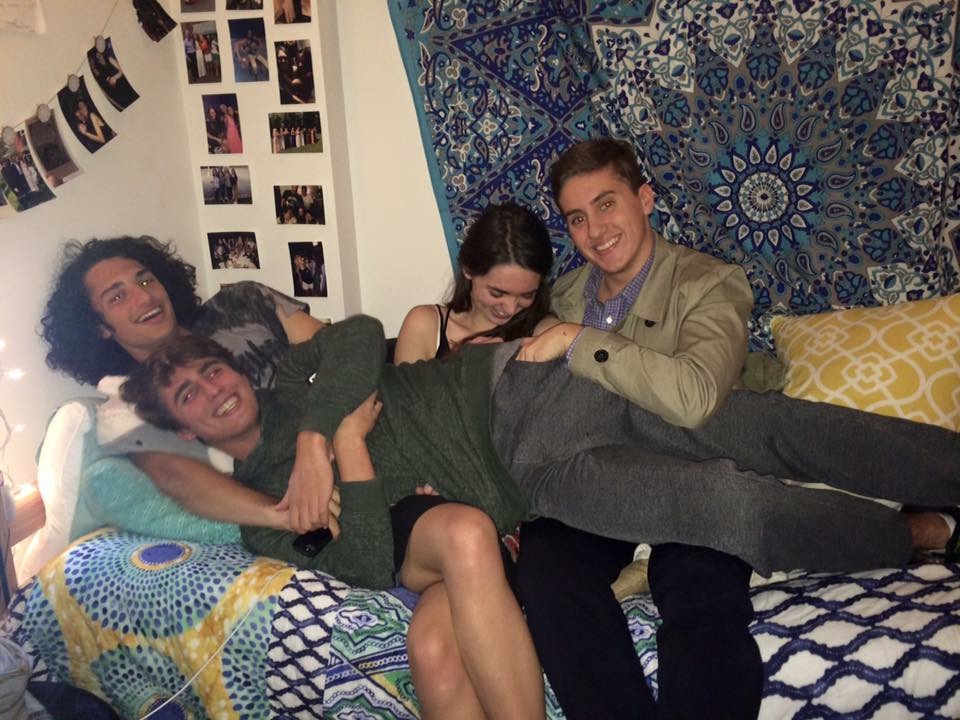 And, quite frankly, I’m not sure I should be a mediator. Allyship, or whatever you’d like to call it, is super tricky. I don’t want to misrepresent anyone’s words or experiences. Is it my job to use my privilege to advocate for people affected by structures of oppression? It’s definitely up for debate, but I usually think so. What would be ideal, though, is if white males just showed up and listened for themselves.

White males need to be in the room for diversity discussions. They need to listen. Yes, I am singling white men out. You in particular, for the amount of privilege you benefit from, need to know what it’s like for other people. And you should do that without scoffing at me transmitting messages that aren’t even my stories to tell. Quite frankly, the notable absence of white men at diversity discussions is offensive. It’s offensive, and it’s dangerous. Show some respect for your peers and your classmates. Figure out what it’s like to live in this country without 42 presidents who look like you, and perhaps next time you can contribute something productive to the conversation.