A step-by-step guide to meeting celebrities in NYC

Last fall, at the onset of my life as a New Yorker, my friends and I were on our way to Fat Cat one evening when lo and behold, on the corner of 7th Ave and Christopher Street, we walk past none other than the beautiful Aubrey Plaza, famed Parks and Recreation actress and RBF pioneer. While several of my friends were already well-seasoned in celebrity sighting (Amanda Seyfried is our neighbor after all), I was not. I stopped dead in my tracks, eyes bugged in wondrous disbelief, and screamed (literally screamed) “AUBREY PLAZAAAA!”

The traffic flow was pushing us in opposite directions, but poor Aubrey glanced back at me for a moment, with equal parts alarm and “um weirdo” written on her face. As she disappeared into the crowd and my friends laughed at me, I bit back tears and solemnly pinky-promised myself to never scare away a celebrity again. Thus, I produced this guide, featuring successful celebrity encounters, to help my fellow weirdos. Live and learn, people.

Obviously. If you don’t know what the celebrities look like you won’t remember to not freak out when you meet one. 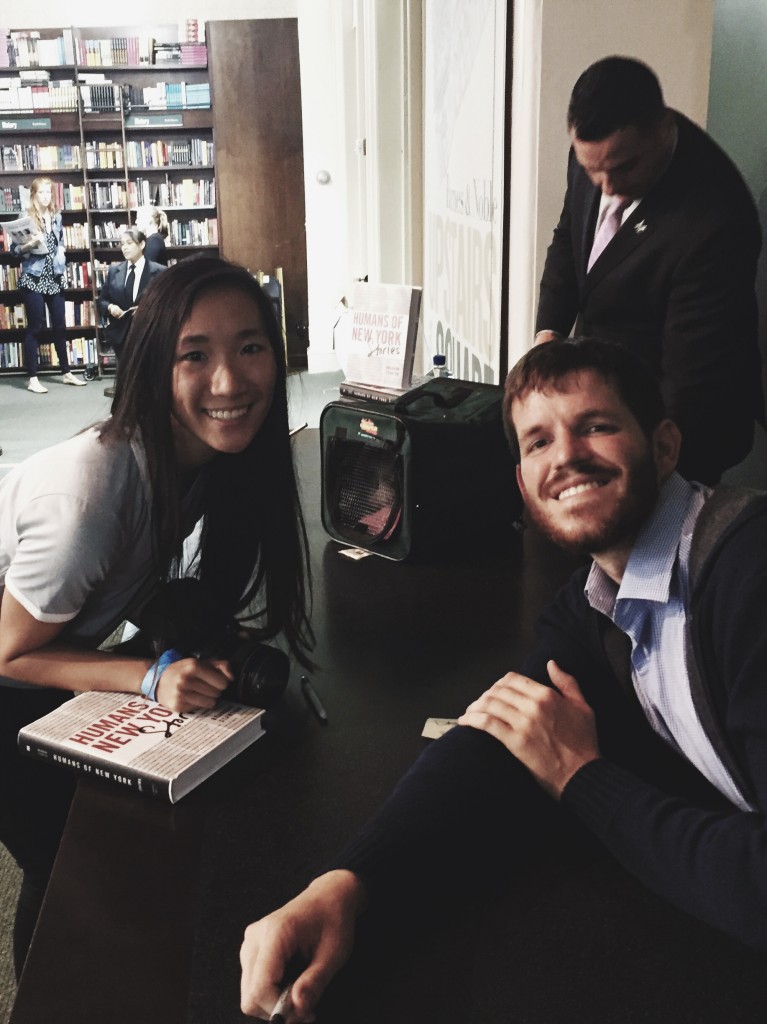 This is enough time to process their tangible existence and prevent you from blurting out something stupid right off the bat. 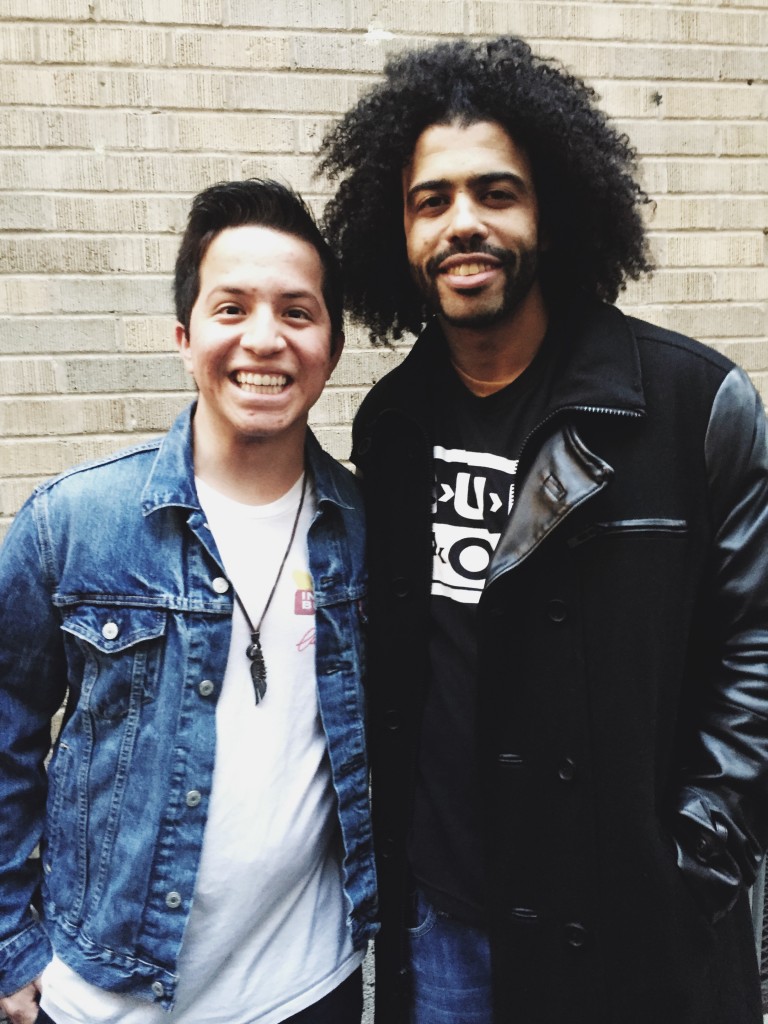 Celebrities are people too, just like you and me. Except they’re hot and rich and famous and…. really hot. 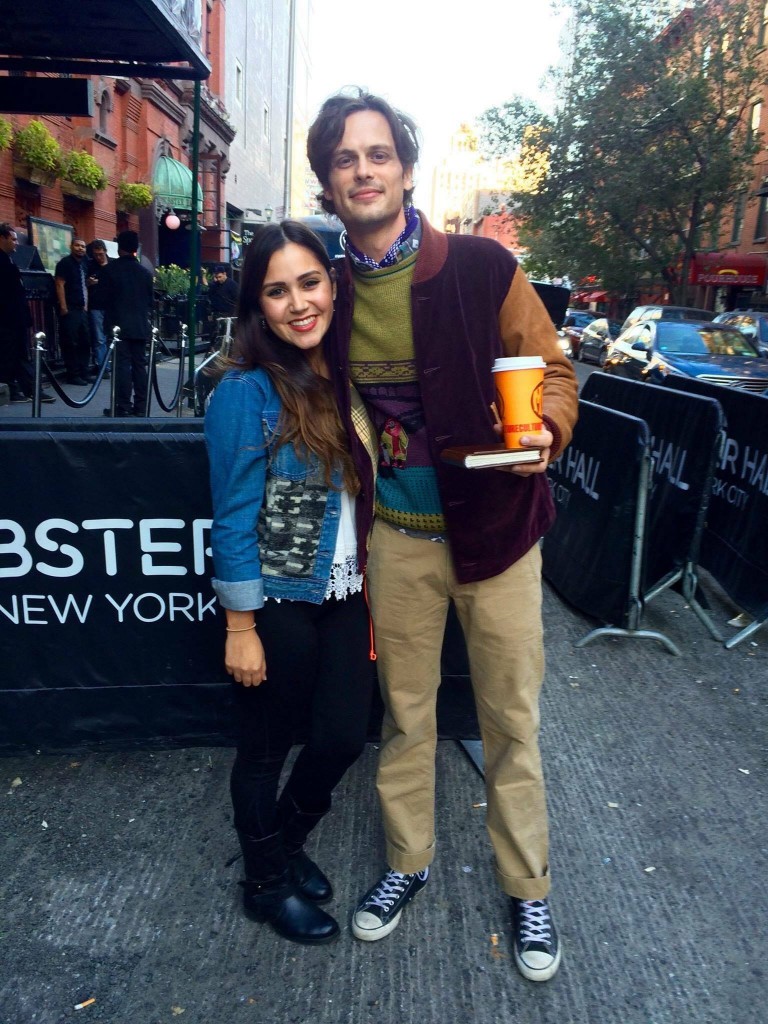 Bask in the glory of their heavenly presence

The face that recently graced People Magazine’s Sexiest Man Alive cover is right in front of your (also but way less) sexy face. Breathe in the air around them, but don’t breathe out, ever, because then you’ll lose it. And it’s celebrity air. 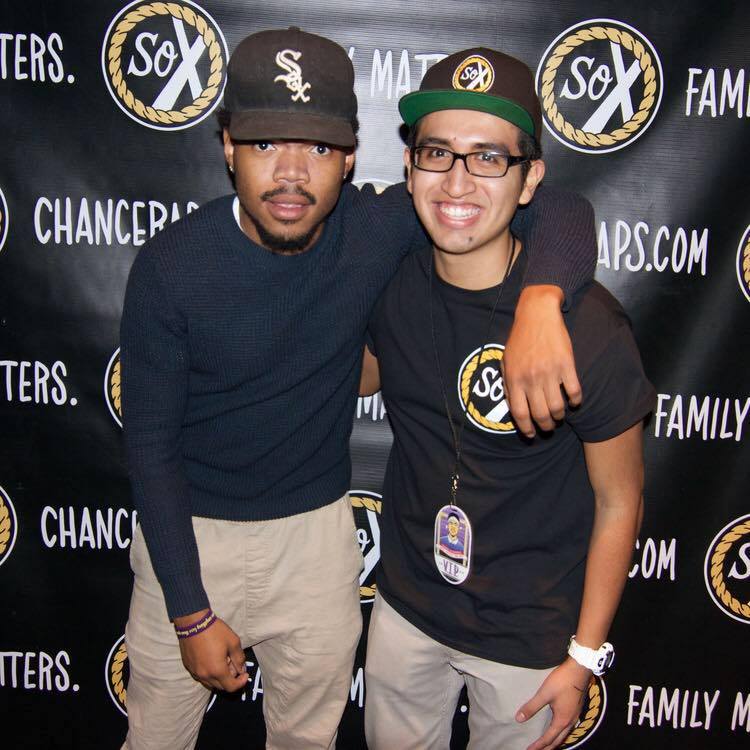 Politely ask for a photo

Tell them how much you admire their work, and whip out your phone before they can refuse. Because, as we all know, no photo = didn’t happen. Also, snapchat them as they walk away, with red arrows pointing at their retreating figure and caption reading “ALEC BALDWIN OMGGGGGGGG!!!!!!!!” 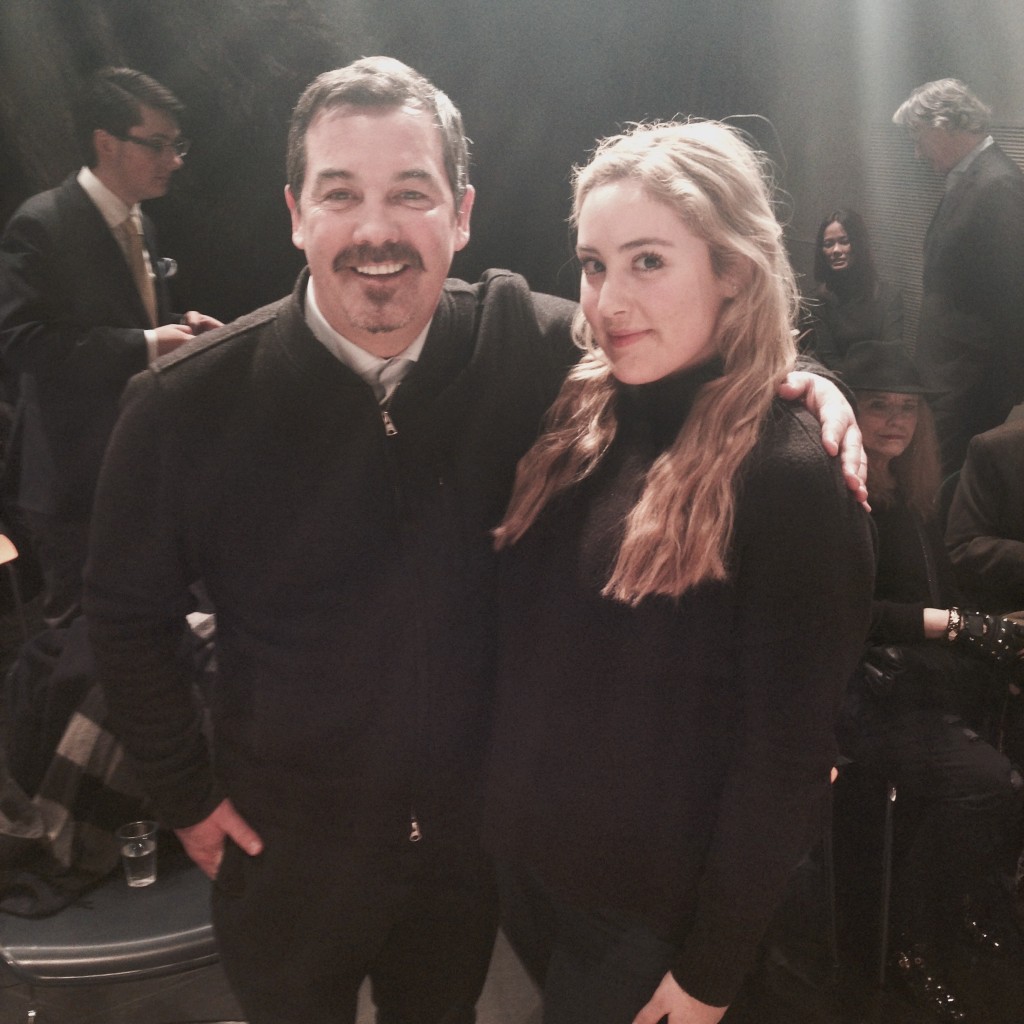 Make them fall in love and marry you

Just be your fabulous self. I believe in you. 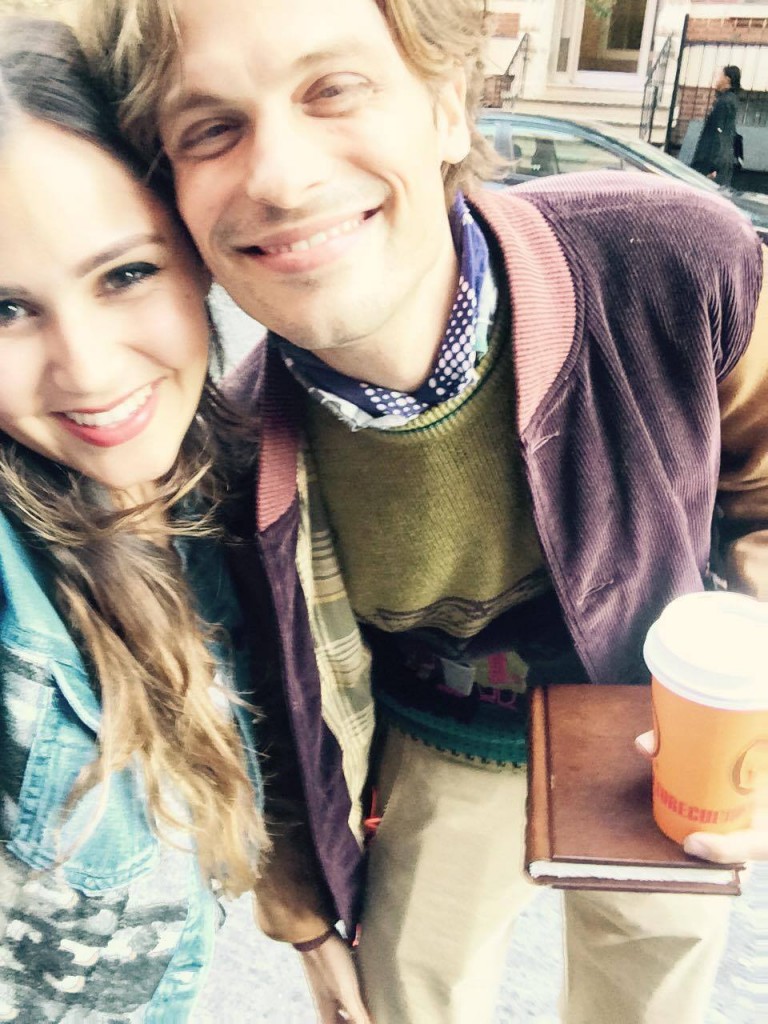