Dahlia’s liquor licence revoked after they were caught serving minors

Our lives will never be the same again

It is has finally happened – a day that we all deep down feared would come – Dahlia’s is no longer allowed to serve alcohol.

The East Village bar and restaurant and a favourite among NYU students has had its liquor licence revoked after a raid on January 30th revealed 43 patrons at the bar who were younger than 18, including one 15-year-old.

The raid resulted in an “emergency suspension” ordered by the New York State Liquor Authority (SLA) and effectively immediately, no alcohol can be served or consumed at Dahlia’s. 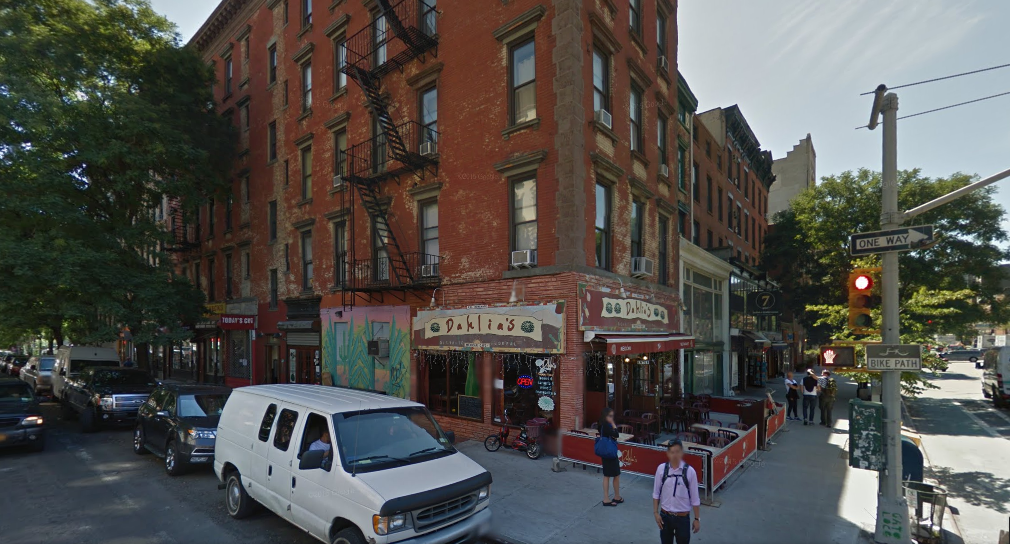 According to the New York post, the SLA formally charged the bar with 55 violations, including sales to minors, failure to supervise, exceeding maximum capacity and having locked doors.

The bar has become a staple for NYU students and many see it as particularly important given the less-traditional style of the NYU campus.

While Dahlia’s is allowed to continue to serve food, we all know it’s not going to be same. R.I.P easily accessible alcohol.