We asked NYU students their thoughts on cultural appropriation

It’s hard to define, but the discussion shouldn’t be taboo

Cultural appropriation. A tricky term that has taken the world stage, with various celebrities, including Miley Cyrus (sporting cornrows out and about in LA) and Nicki Minaj (donning a Native-American headdress at the 2015 VMAs), coming under fire. Beyonce’s role in Coldplay’s “Hymn for the Weekend”music video recently fueled the flames, specifically due to the singer’s wearing traditional Indian attire. In response to this surge of social awareness and activism, I took to the streets (of Greenwich) to ask NYU students about their feelings on the issue, and what cultural appropriation means to them. 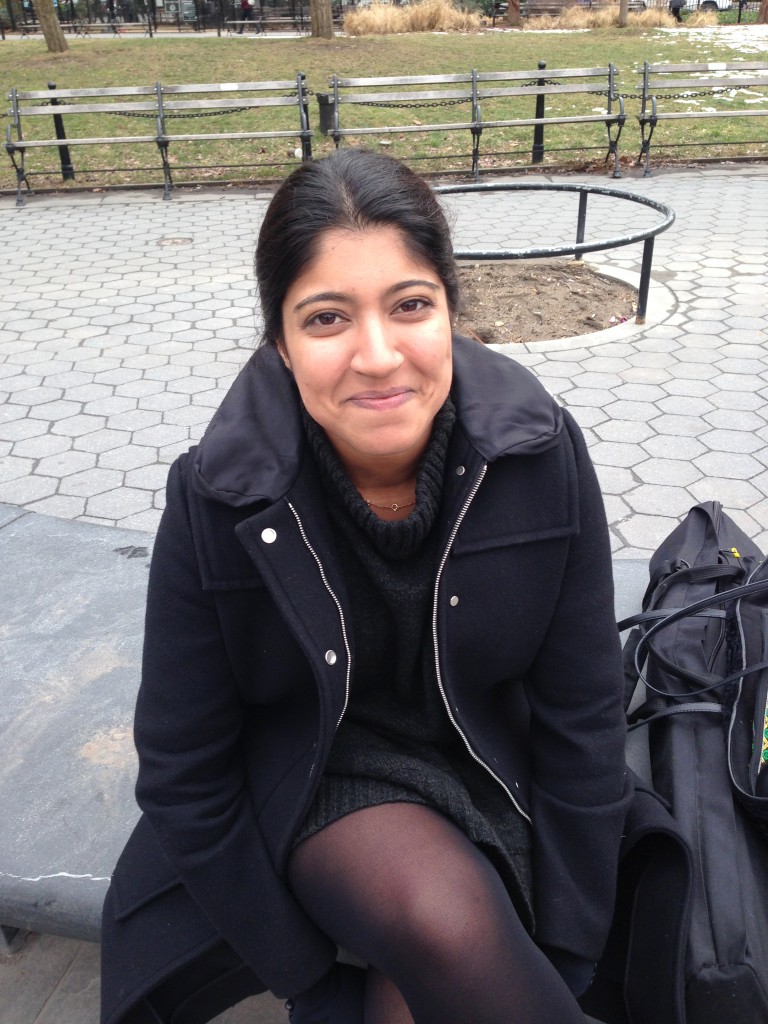 Cultural appropriation means using any form of culture that belongs to a society that either is suppressed or has a history of being suppressed, to the advantage of the suppressors using that for their own purposes. Whether that is how they look, the content of their music or movies, or anything.

I’m Indian, so my opinions (on the HFTW video) are strong. In itself, Beyonce was just wearing a bridal costume, but what irritated me was just the fact that she was this beautiful bride and the woman who played a villager was actually a top Bollywood actress. So, just the fact that they subjected the local Indian actress to be a villager while Beyonce’s this beautiful superstar, I found that quite uncomfortable.

More than anything, it’s about spreading awareness because I think a lot of people don’t even realize when they’re appropriating a culture. NYU is one of the most diverse schools, so it is important that people who come from different cultures speak up. 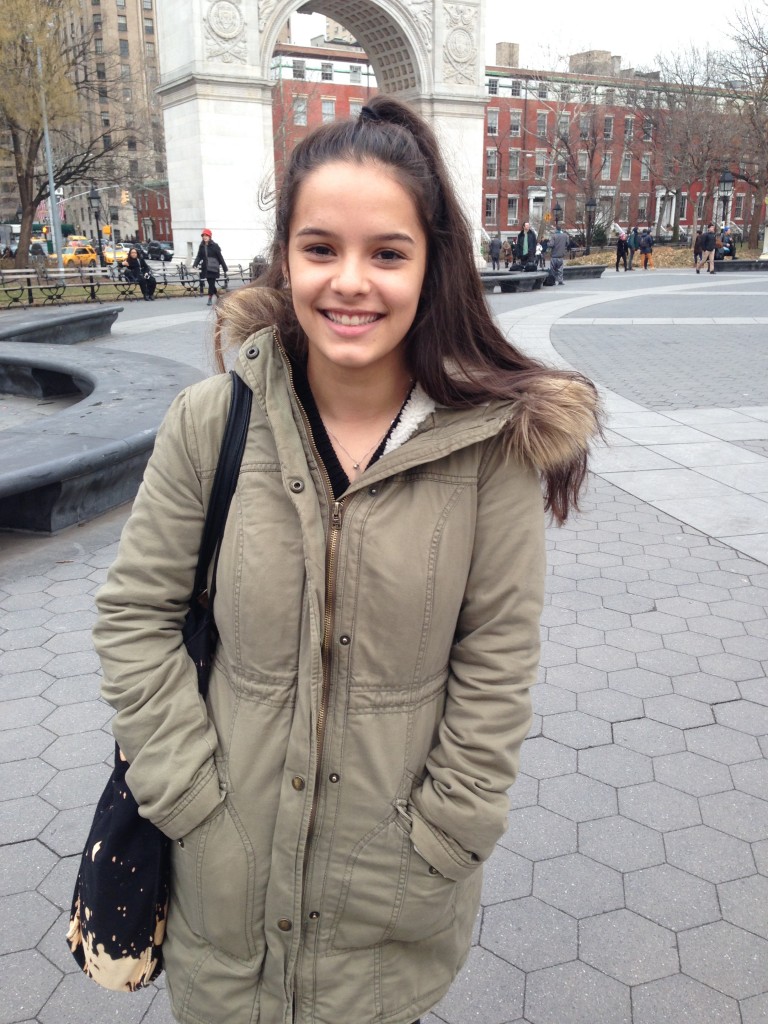 To me, cultural appropriation is picking and choosing parts of a culture that seem cool to you, but having no awareness of what they mean.

I think there’s a lot of gray area between appreciation and appropriation. I thought the (HFTW) video was mostly cultural appreciation and I really liked it, but I think Beyonce’s part does toe the line a bit.

A lot of times, people aren’t trying to be disrespectful, they’re just not really aware that what they’re doing can be wrong. I think we can discuss it more, and bring more awareness to NYU.

Honestly, I get what Beyonce’s trying to do. Entertainment is entertainment. A similar situation is the Washington Redskins controversy. There have been lawsuits and lawsuits about changing the name and logo, but the owner will never change it as long as he owns the team. It’s been there a long time to represent the team, not to be disrespectful or hurtful to people. So I get things that can harm people’s feelings about their gender, race, or sex, but, at the end of the day, entertainment is entertainment.

I think NYU is a rare case, with so much diversity and people you would never see in another place. NYU does it better than most. 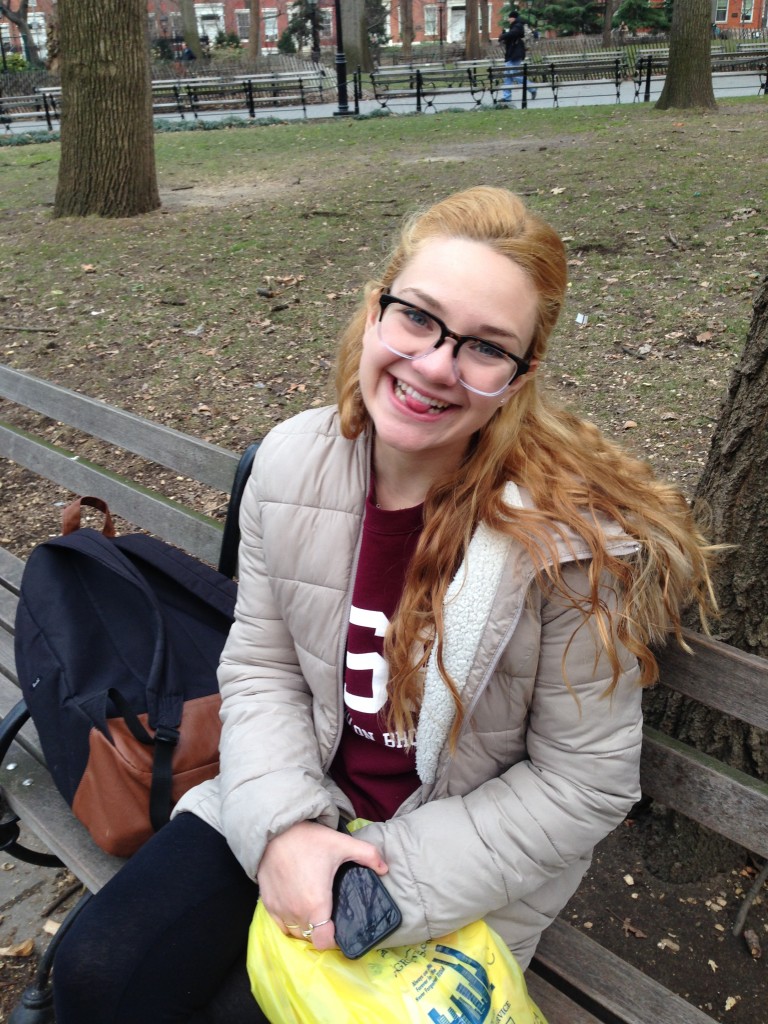 It’s hard to define, but cultural appropriation mostly means taking someone’s culture and using it in an inappropriate way. I don’t think something like Kylie Jenner wearing cornrows is too awful, but I think it really depends on the person’s story .

As a white woman, it is difficult for me to answer, but I think it would be hard to set anything in stone, regarding politics. I think it’s something people need to talk about, socially. 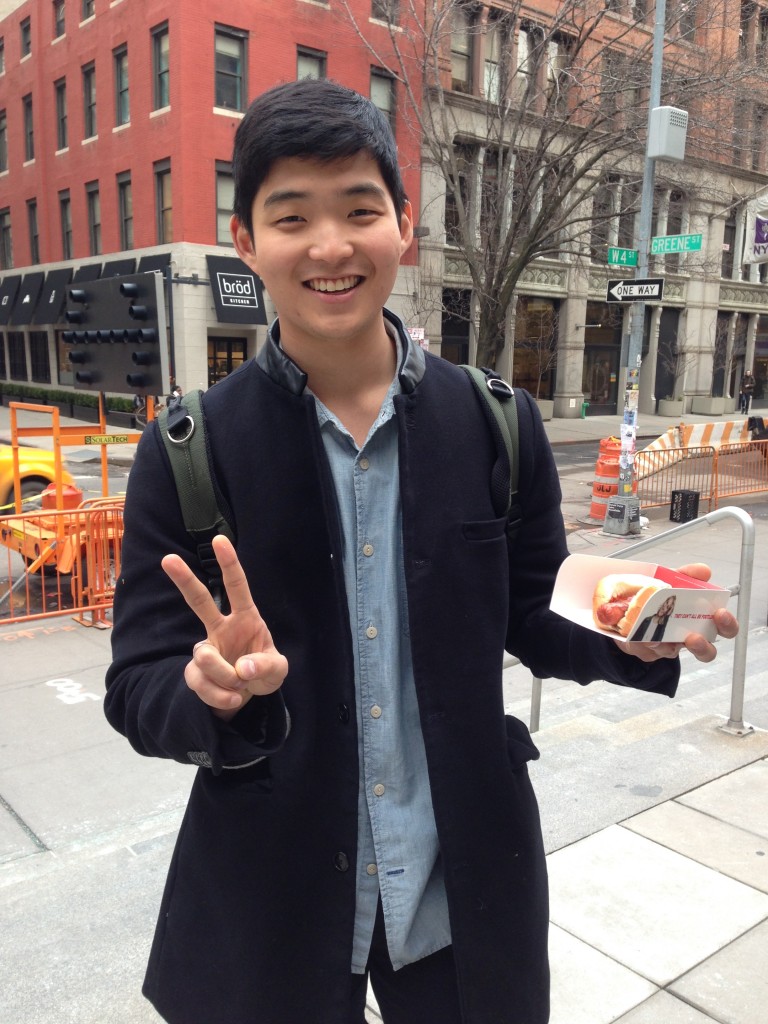 Appropriation to me seems like the opposite of appreciation. In holistic terms, it’s a matter of respect, of where the intention is coming from. Beyonce is an artist, and they’re exempt from a lot of things. From a lot of perspectives, it was not OK for her to do that (video) because of who she is, but personally I think if an artist wants to do that, there’s nothing wrong with it. 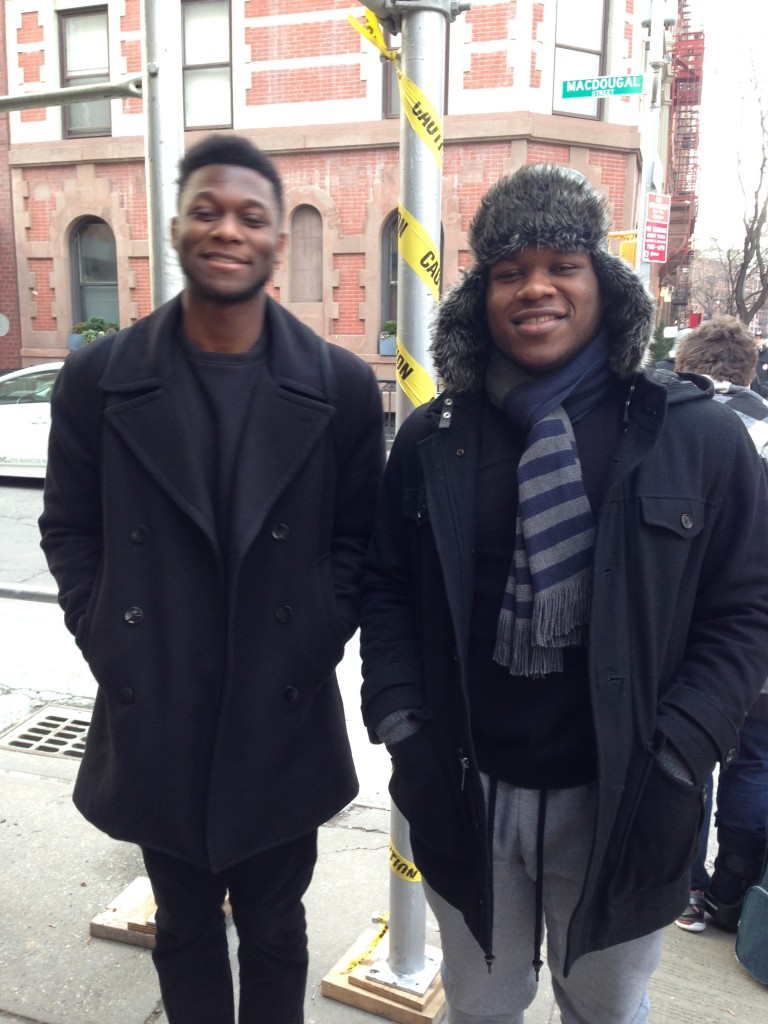 Cultural appropriation is people taking advantage of other people’s culture. But, I actually don’t feel too strongly about it. I’m African, and if people are wearing a dashiki or another form of dress, I don’t see it as that big of a deal.

If it’s something sacred, that’s where I would draw the line. For example, if you’re going into religion, when you know nothing about it, that’s a bit much. But if you’re just celebrating the culture by wearing a dashiki, I don’t think that’s bad. I feel like she (Beyonce) had no malice, and I feel like the reaction shouldn’t be so harsh. Most of the time it is appreciation, because there’s no malice in it. I feel like people are too harsh. 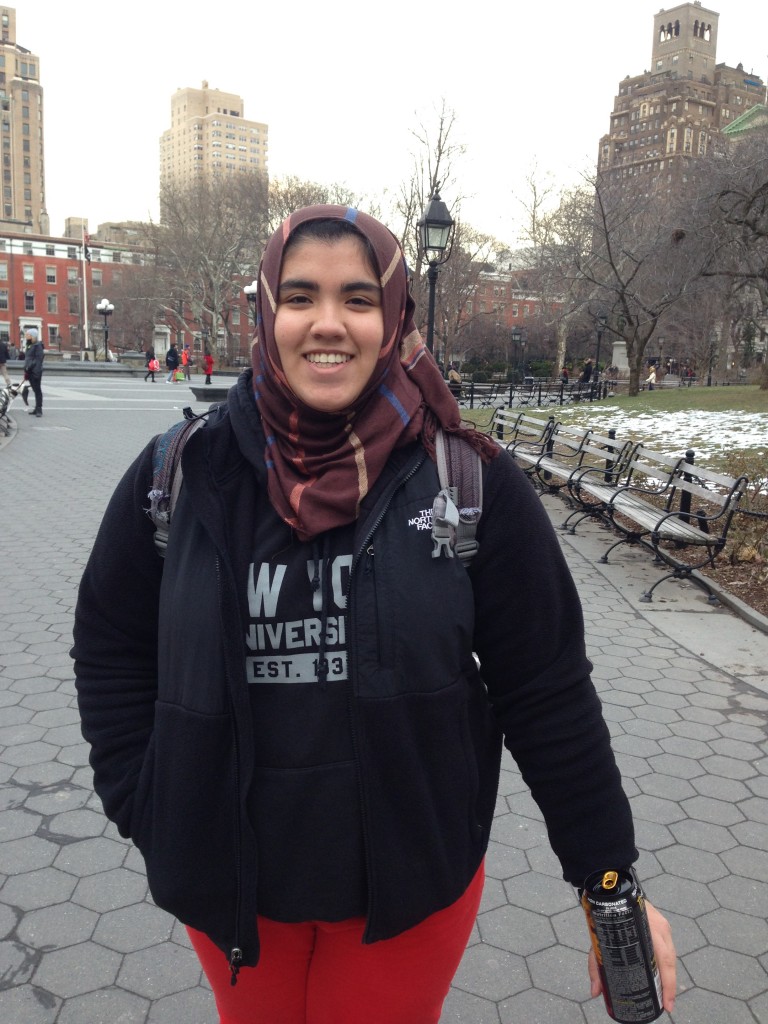 I feel like it’s not as big a deal when everyday people do it, but when celebrities do it, it falls more into the public eye. I don’t think the Coldplay video was display of cultural appropriation, because a lot of it was actually accurate and depicted India to be quite a beautiful place and that was great. It depends on how you define it, and cultural appropriation has a very negative connotation, but I don’t feel like the video had anything negative in it.

If people are offended, then it is appropriation, but if it is celebrating culture, then I think its appreciation. 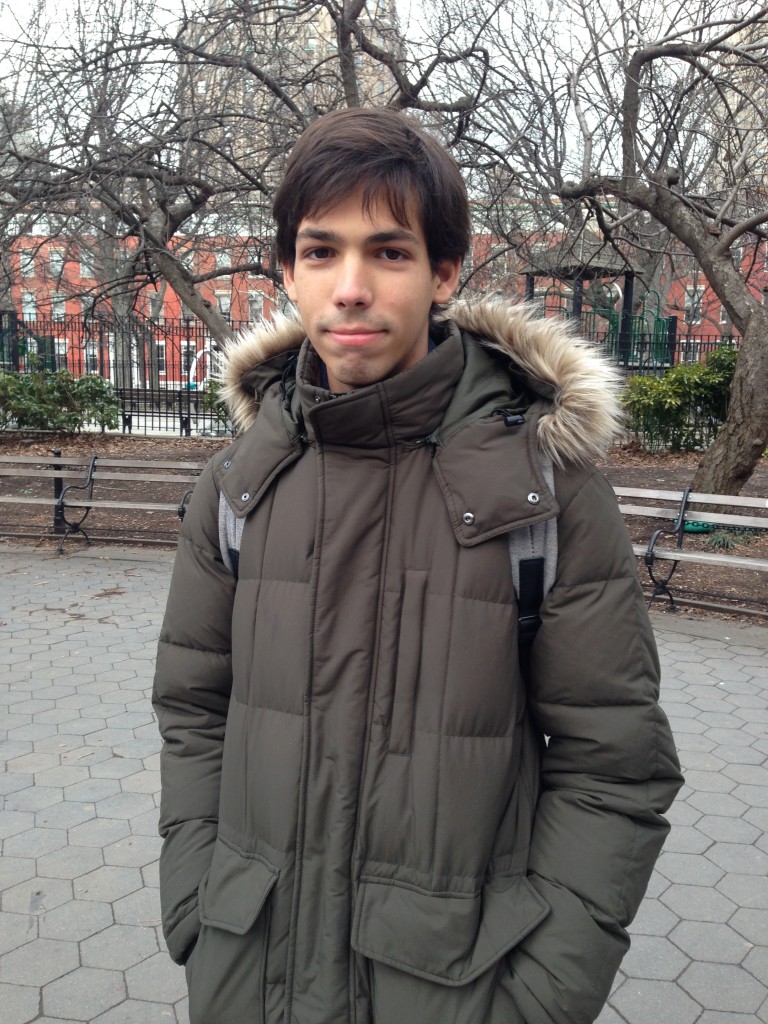 Cultural appropriation is when someone who doesn’t necessarily know or understand a cultural practice uses that cultural practice to show off or just to be “cool.” I think nowadays people exaggerate it, because I think the line between appropriation and appreciation can be very blurry. I think that line is crossed when people start making fun of the culture. But some people, like those who don’t have their cultures spread around the world, want others to see it.

In my head, I think that (HFTW) video is cultural appreciation, because it is demonstrating the culture. I’m Brazilian, so whenever someone does something similar to Brazilian culture, everyone’s like “Oh they finally did it here!” In this case, I think people just started attacking the video for no reason. I was kind of shocked by the attacks on the video, honestly.

It’s a very complicated issue. There should be debate, and people should be open to talk about it. It should not be a taboo.