We await confirmation from DJ Khaled

It’s that time of year again – NYU official Spirit Week is fast approaching and the NYU Program Board has just officially announced Future as the Violet 100 headliner.

Future will be headlining the now annual Violet 100 at Terminal 5 on Wednesday February 24th, following in the footsteps of Chance the Rapper who headlined Violet 100 in 2015. 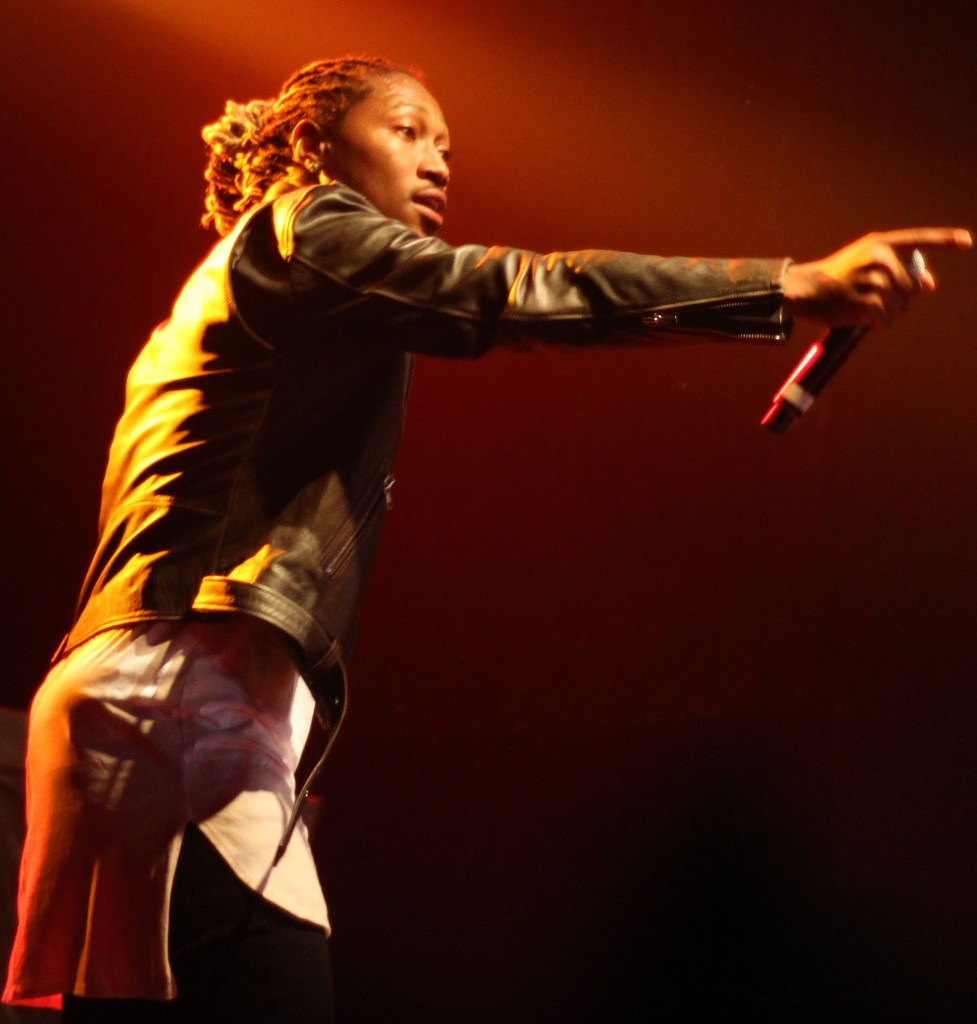 A limited amount of tickets will be available on Ticketmaster for $20 and go on pre-sale at 12pm this Wednesday with full sale beginning at 12pm on Friday.

NYU student Jake Steel said: “I’m actually not too familiar with Future’s music, but considering how commercially and critically successful he has become and his evident influence in the contemporary rap scene, this is huge for NYU.

“You better be on Ticketmaster at 12pm for tickets, because they are going to sell out faster than Busta Rhyme’s verse in ‘Look at me Now’.”

No confirmation whether regular collaborator DJ Khaled will make an appearance but with nearly 5,000 NYU students petitioning to get Khaled to speak at this years commencement, he would likely be a welcome addition.