Let’s stop calling it ‘the walk of shame’

We’ve (mostly) all been through it. You wake up, and then: “Shit.” You stumble out of that semi-stranger’s bed – you did, after all, just do the dirty deed – frantically trying to find your shoes. “Wait. Prioritize,” you think to yourself. “Where are my pants? OK, found them. Now, underwear. Shit. Where the fuck are they?” 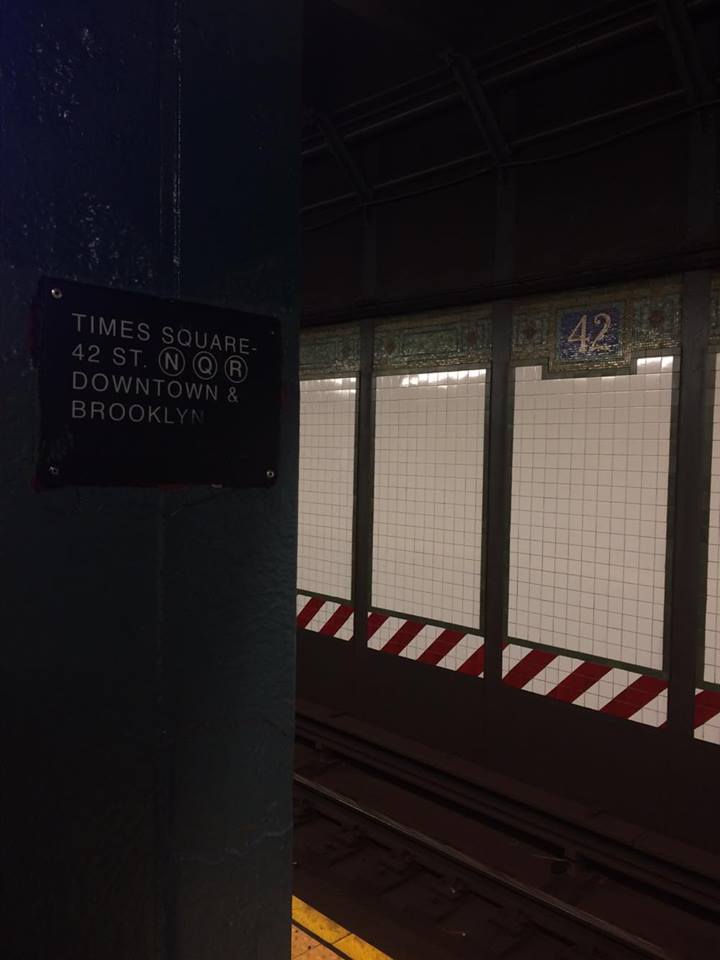 It’s at this exact moment that you regretfully remember how so-and-so took off your underwear and happily threw them out of sight. Why didn’t you try to see where it fell? Maybe you could map out its trajectory-location if you remember hard enough? Ugh, it’s useless now; they could be anywhere.

So, you do what all of us women do at one point or another: You walk out the door going full-commando, and brace yourself for what we’ve all come to know as the magical Walk of Shame.

No matter how many or how few times you’ve done it, The Walk of Shame never gets easier. If you’re lucky, you’ll be close enough to take an Uber, or better yet, even closer to just walk a couple blocks home; but on those horrible occasions when you’re just a little further away, you know you’d be better off just spending the $2.75 (and counting) for a subway ride home. And so, The Walk begins.

But why is it even called The Walk of Shame? Because, oh young one, the name is meant to make you feel ashamed of what you just did — except you shouldn’t be. Why? Because you just had sex. Hopefully great sex. And if need be, I’m sure that the old man on the subway ride home will be more than happy to remind you – and he’ll probably incorporate the phrase “a good dicking,” too. And don’t forget about those good ‘ol catcallers that somehow catch you on every street-corner on your route home. 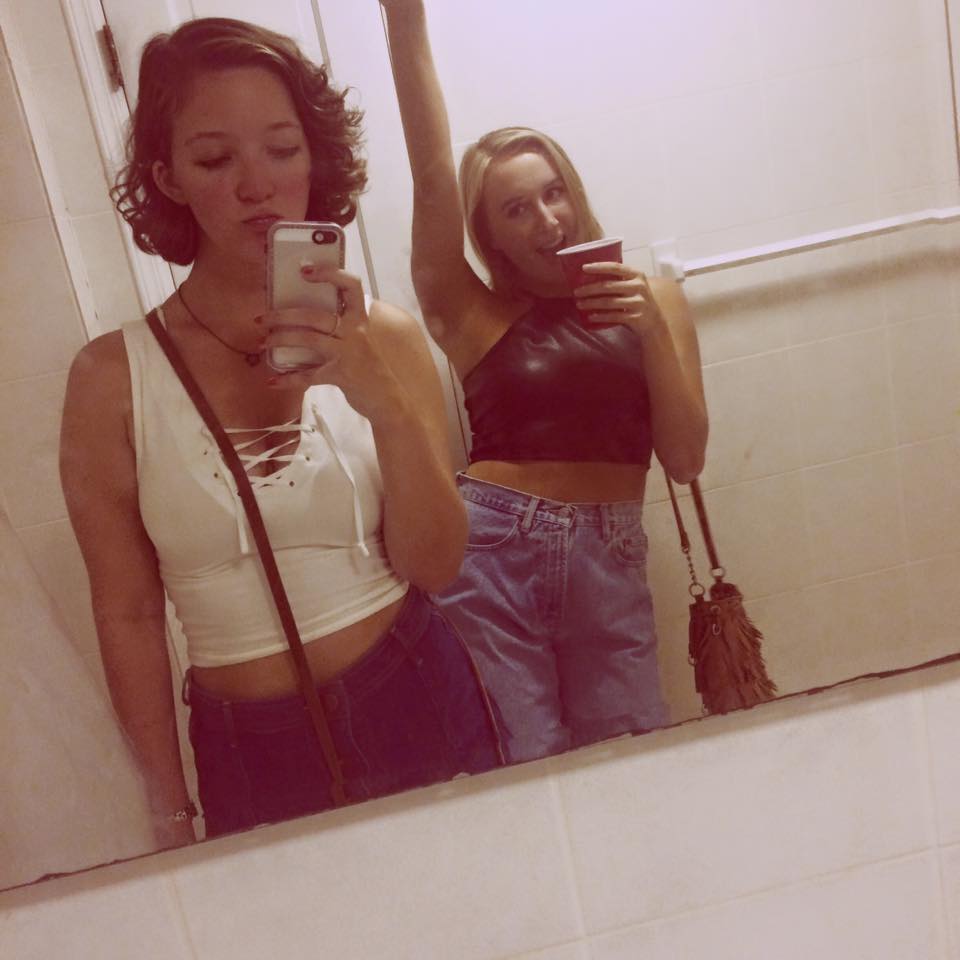 Having fun, not caring ’bout your judgement

Why should you feel ashamed of your night out? And why should other people think it’s OK to judge you for it? You were having fun and, god forbid, you didn’t pack an overnight bag to plan-ahead for a less-obvious Walk of Shame (which, obviously, avoids the bigger cultural issue rather than fixing it). It’s because publicizing a woman’s sexual endeavors is still considered taboo in real-life situations.

Yes, you’ve seen women’s sexuality publicized in everything from pornography to any Adam Sandler movie ever, but the main difference is this: society (for the most part) only seems to be comfortable with sexual women who are meant to sell or entertain.

In “real life” situations, many people still view women’s sexuality as something extremely private, something that should not be publicized. And while many people will agree with this to a certain extent, explicitly judging a woman for even minutely-publicizing her sexuality disrespects all women’s sexuality (and therefore women as a whole) by making it acceptable for the media to publicize their sexuality, yet shaming real women for doing the same. 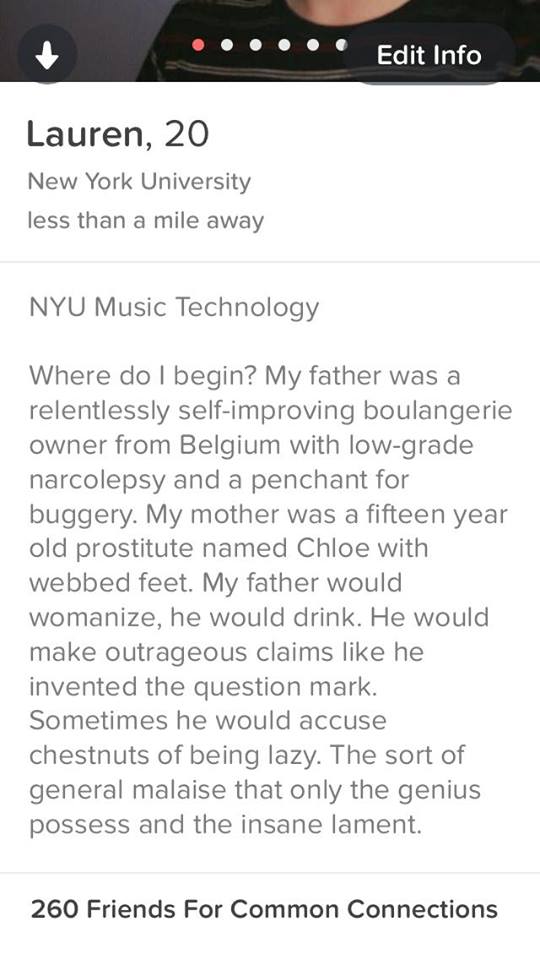 My bio is better than yours

Don’t you think it’s weird that we’re desensitized to the half-naked women sprawled across every billboard in NYC, but when we see a woman walking home in last night’s clothing we feel like it’s a breach of public decency and think less of her for it?

So listen up, girls: Not only are you NYU students, which is an accomplishment in itself, but you had sex last night; which, for most single NYU girls, happens once in a blue moon unless you’re on Tinder or are lucky enough to meet non-cringe-worthy-guys at a bar. So own that shit. Rock that bitch-face. 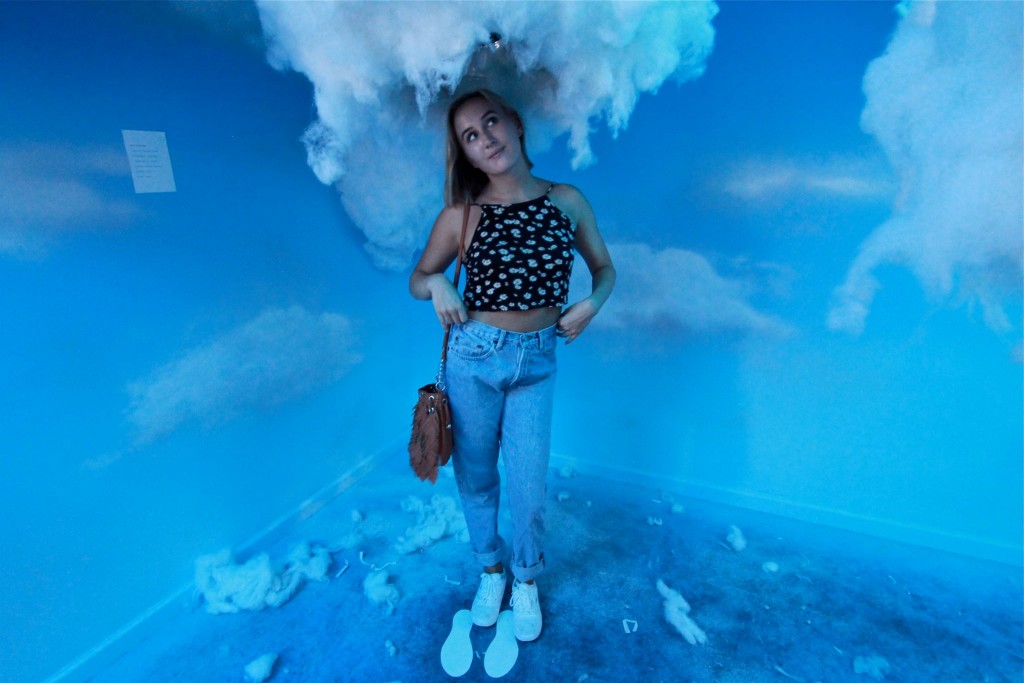 Although, it would be nice to solve the problem at the heart of the issue as while we’re at it: Let’s stop calling it The Walk of Shame and shaming women for their sexual endeavors, shall we? And now, please enjoy the only Walk of Shame parody you’ll ever need here starring Amber Rose, via FunnyOrDie.