Rushing a Frat 101, or how to get it right from a guy who didn’t quite get it

‘Tis the SZN to rush

Oh, the new semester has begun, and for some, ‘Tis the SZN to rush. That’s right–NYU’s small yet lively Fraternity system is commencing its second round of rush for the 2015-2016 year, signaling that NYU guys are going out this week to seek admission into these selective communities.

Now, Greek life has its perks, (and also its shortcomings; more on that later), but in order to be a member of a fraternity, the brothers of the fraternity must give you a bid, which is a fancy way of saying “choose you.” Many times, a college guy interested in joining a frat does not get a bid. Take me for example. I rushed and I didn’t get selected which raises the  irony of why, I’m writing about how to get into that fraternity to which you want to pledge your allegiance.

So, why am I the right person to give you advice on rushing a fraternity? Precisely because I didn’t get into one myself. I know exactly what I did wrong and I know what others did right, so if you want to devote yourself to Greek life and have no idea what you’re doing during the rush season, take these tips from me and my frat friends across the country. 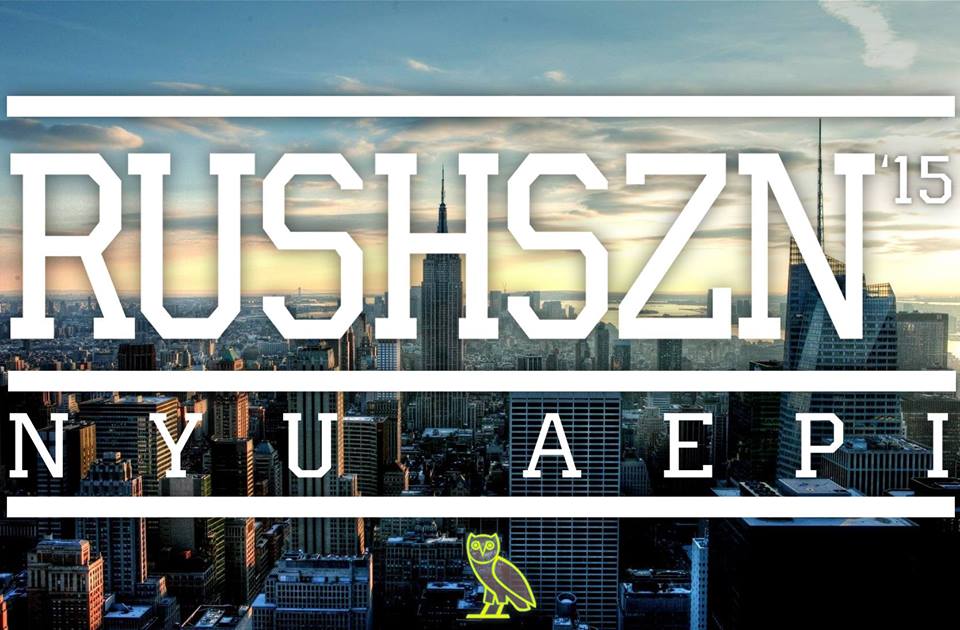 Always talk to the rush chairs of multiple fraternities beforehand

The goal of fraternities should be to get as many people as they can to rush so they can maximize their options of who to grant admission to their fraternities. If a fraternity has a savvy rush chair, he will introduce a prospective candidate to all of the events and, if necessary, speak with you one-on-one to make sure you have information about the fraternity.

If you have friends who are already in the fraternity, talk to them and see what they say about not only their fraternity, but the other fraternities on campus, as well. Don’t limit your options: You always want to have choices. Don’t be closed minded during the rush process. You may think you know what you’re going into, but you can never know for sure, so don’t be stubborn and set on one goal.

Try to get connected with as many fraternities as you can and go to pre-rush events.

The majority of people I know who have gone to pre-rush events have gotten in fraternities, particularly the one of their choice. Whether it be a Saturday night party or a Sunday cookout, always go to these events if you are given the chance. Assuming a good first impression is made, you can get to know the brothers of each fraternity on a more personal level and quite likely have a leg up when it comes to the formal rush process. Now, why did I use the words “as many” fraternities? This is because of the golden rule…

Never, ever, and I mean NEVER, EVER, suicide rush

This is hands-down the most significant piece of advice I can give you. “Suicide rushing” means that you only rush one fraternity, and completely disregard the rest of ’em. This is “suicide” because if you don’t get into the only fraternity you rush, you’re screwed if you want to be in Greek life. Pretty self-explanatory– now don’t do it. 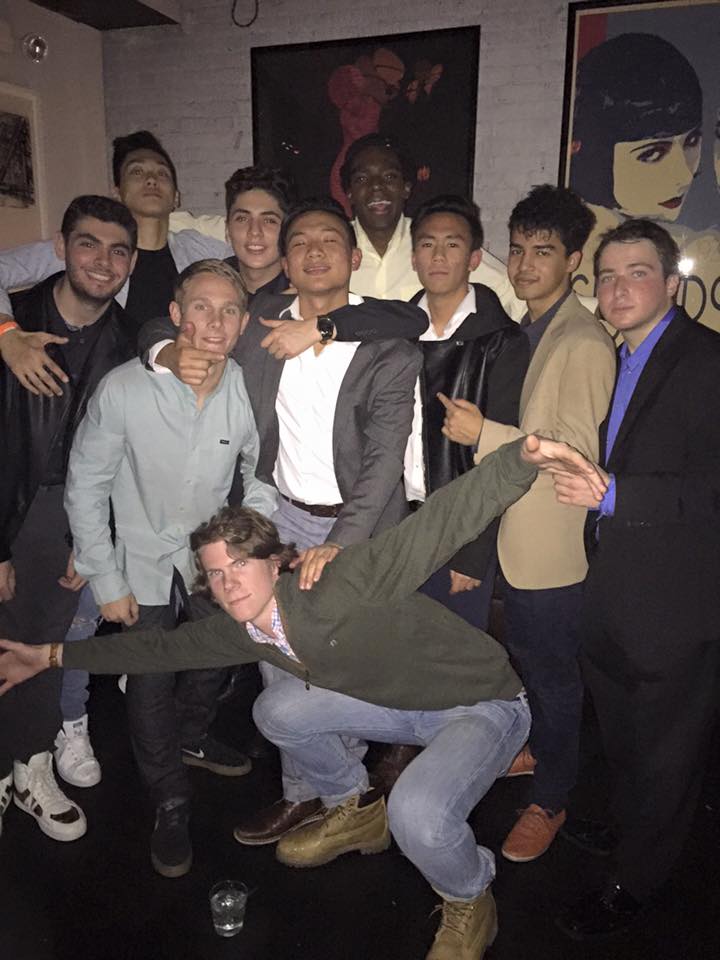 Find a buddy to go to the rush events with

Always having someone you know and feel comfortable with by your side at rush events will facilitate conversation and allow you to meet as many brothers as you can, which brings me to my next point.

Enjoy yourself and talk to as many brothers as you can at each rush event.

The rush events are for you — the person seeking admission into the fraternity. Have fun at these events and meet your fellow rushees, who could be your new brothers after the fraternity gives out its bids. But it’s also very important to talk to and get to know the present brothers of the fraternity. They’re the ones who determine if you get a bid or not. You may hear the word “man-flirting” being floated around, and that’s because that’s kind of what you want to do.

You want the guys in the fraternity to like you, and most fraternities only have a few rush events, so making an impression by going up and talking to them is key. But don’t ask the brothers of a fraternity how to get a bid to their fraternity. Just be yourself, and if you can get past the endless small talk, you’ll be in pretty good shape. 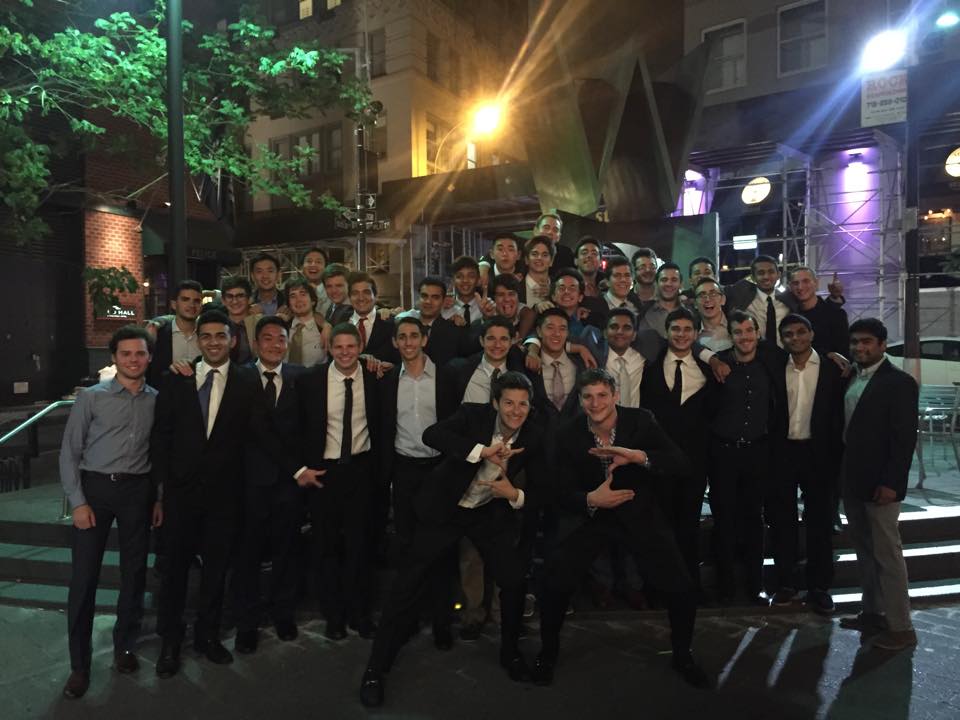 If you get a bid, congratulations! Just be prepared

Being in a fraternity is a theoretical instant bond between you and the brothers in your frat. It means you have something to do on the weekends, connects you with the rest of Greek life on campus and links you with a strong network of alumni of your fraternity. But fraternities can also be pretty expensive, especially depending on what fraternity you join. On top of that Greek life takes up a lot of your collegiate career. If you have aspirations of doing lots of different things while on campus, then think twice about going through with this. Do you enjoy your free time? Well, if that’s the case, pledging might be a bit of a struggle.

I suicide rushed. I did not have someone by my side at the rush events. I did not talk to as many brothers at the rush events as I should have. I did not communicate with the brothers outside of rushing. Guess what? I did not get a bid. In retrospect, it was a blessing as I have had the time and opportunity to get involved with with intramural sports,  the WNYU Sports radio team, multiple political and non-profit organizations, and my campus Hillel. I have friends and I keep busy all the time, especially on the weekends, exploring the city, attending sporting events and concerts and visiting museums. I’m doing just fine, and if you don’t get a bid, you’ll be fine too. Besides, if a group of people excludes you from their community because you’re not “the right fit,” then take a moment to think about if they are the right fit for you.