This month, NYU Abu Dhabi senior Farah Shammout was awarded the prestigious Rhodes Scholarship, becoming just the sixth NYUAD student to be awarded it and one of two students from the UAE who will be studying at Oxford in 2016.

The Rhodes Scholarship offers a free ride through Oxford for postgrads, and is awarded to a small number of exceptional non-British students every year.

The Tab was able to get in touch with Farah, who is currently in her final year at the NYU Abu Dhabi campus and was able to ask her a few questions about her research, the scholarship and her experience at NYU. 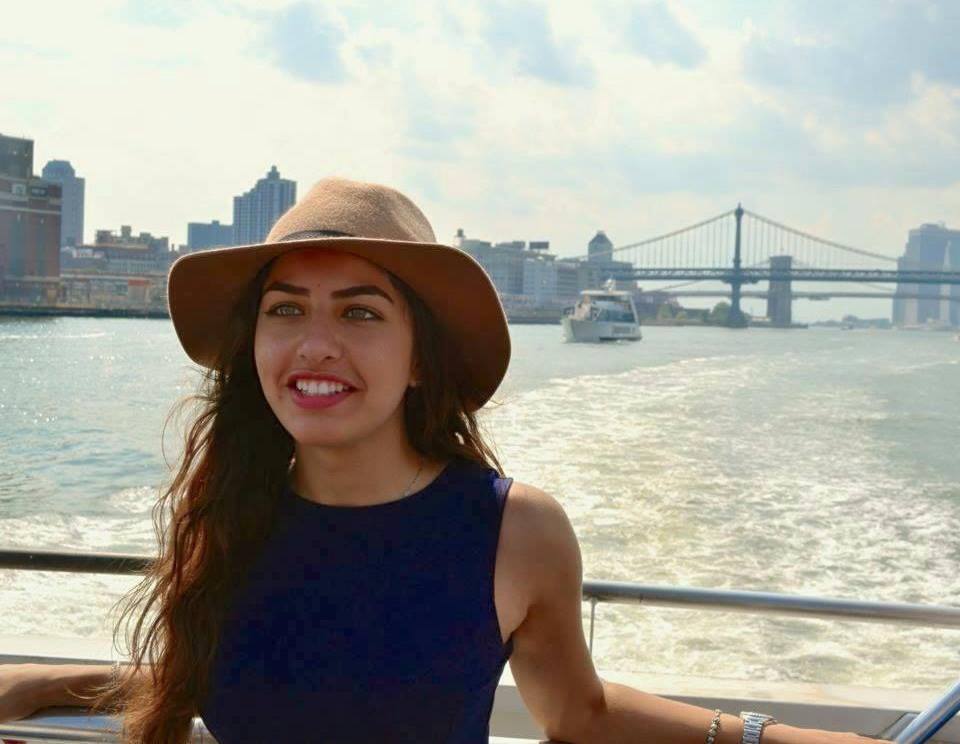 Farah was originally born in Saudi Arabia but now calls Jordan home, having moved there when she was 15. While looking for a good university in the Middle East to attend, she landed on NYU Abu Dhabi, not just for its proximity to home but also for the opportunity to study abroad.

In fact, her time at Oxford will not be the first time she’s lived in the UK, having studied abroad at NYU London. Farah was also drawn to the programs offered at NYUAD, and she enjoyed the idea she could take classes in a variety of disciplines before eventually majoring in Computer Engineering.

When asked about why she chose Oxford and the Rhodes Scholarship in particular, Farah talked about how she valued the opportunity for “a prestigious experience and to join a network of network of intellectuals” at the university but also she was drawn particularly to the opportunity to expand her own research. 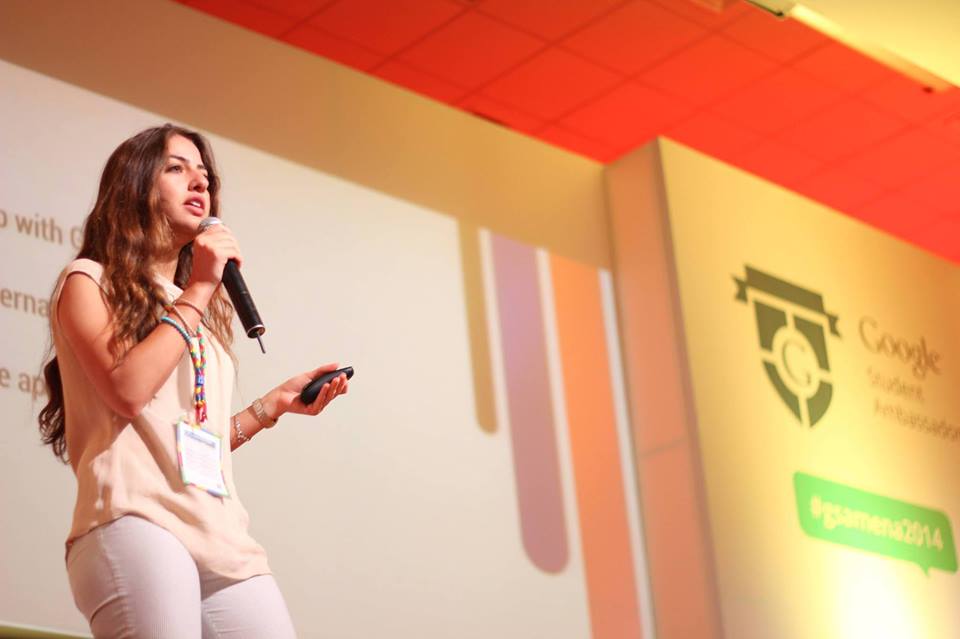 Her research, which she began to develop for her senior project at NYUAD, is in developing a wearable medical device for construction workers. This device measures vital body signs through use and machine learning.

By including details such as local weather reports, the device can create risk assessments for the construction workers, thereby improving their experiences and reducing risk of injury or illness. Farah hopes to work with Doctor David Clifton at the Haven Project to develop this research further. 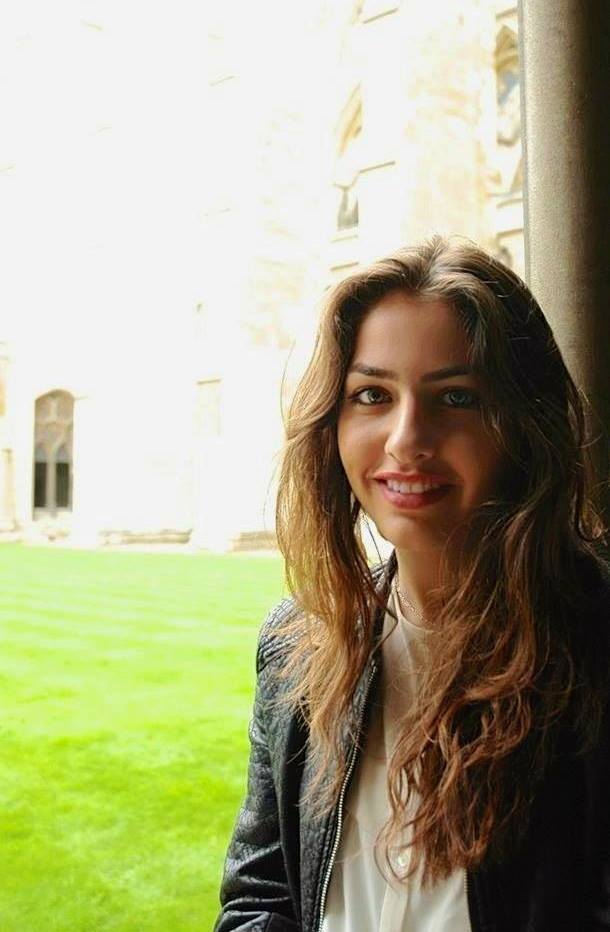 Farah described landing on Computing Engineering as a major as being fuelled by the desire to “using her skills and abilities to help people” and it offered an opportunity to work in healthcare. This major and her research has a particularly personal history to Farah as well, who lost three family members to cancer in her freshman year and was motivated to pursue a career in this field. 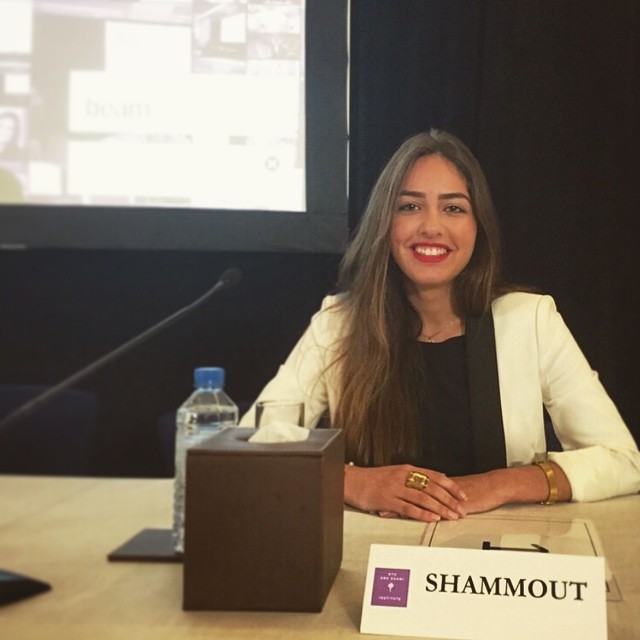 Finally, when asked whether she felt any responsibility to represent NYU Abu Dhabi, being only the sixth student from the campus to be awarded the scholarship, Farah answered how I imagine many others at NYU would.

She explained while she does not feel she owes NYUAD anything, in terms of representing them, she nevertheless has an “appreciation to represent the UAE and the education [she] got [there]”.

But she did have a final word to say about the school saying “NYU and NYUAD has allowed me to grow into who I am”.