What I’ve learned during my freshman semester

I left the Ukraine and came to the US for college almost two months ago, and this now needs to be said: American students cannot drink.

I’ve given the drinking culture here enough time to prove itself, and I can’t stay silent any longer.

It’s a cocktail of terrible drinks, mixed in with light-weight drinkers, served with disgusting drink-mixing, peppered with incredibly lame laws.

Where should I start? 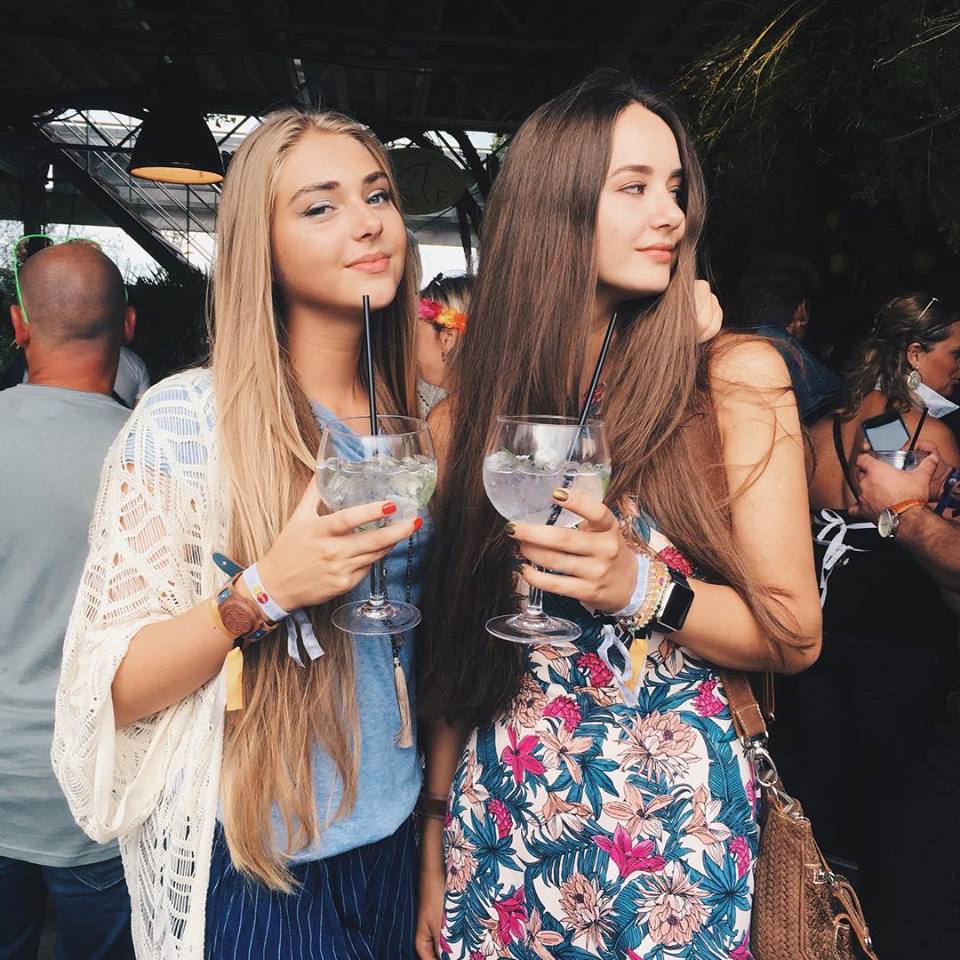 The author, left, drink in hand.

As far as I can see, the defining drink of US college life is the the mysterious American punch, which tastes like heaven, and feels like you’re chugging candy.

Nobody seems to want to know the actual composition of that semi-poisonous drink, yet it’s the king of a typical gathering – aka, a messy house party where at least three couples are hooking up in the same bedroom.

Its secret ingredients would be fine, were American students not so hilariously vulnerable to the slightest intoxication.

Like the friends of ours who have a glass of cider and are ready to strip on a bar stand. Or the ones who have a shot of vodka and pass out.

What’s going on with that? 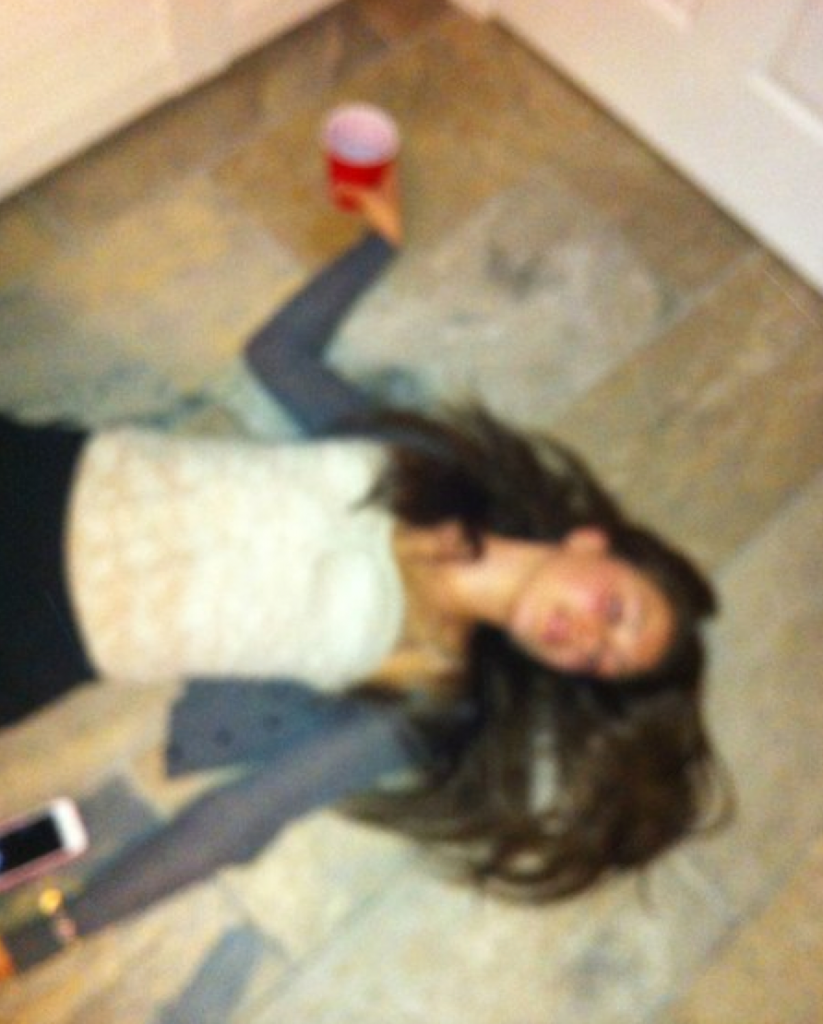 The only thing more shocking than my classmates’ intolerance of alcohol is the lack of any freedom here when it comes to drinking.

In Europe, we can go and have an alco-fest at Tomorrowland in Belgium, and are also a two hour flight away from the real Oktoberfest where they serve beer legally to anyone over 16.

What can an 18-year-old, let alone a 16-year-old, do in this country? Sit in a dank basement with friends and mourn the end of a single lonely keg while obnoxious neighbors call the cops?

When a Ukrainian turns 18 she starts drinking at 7 in the morning. That’s right, 7am champagne/mimosas for an 18th birthday, which is even more fun if the birthday is on a weekday (oh yes). 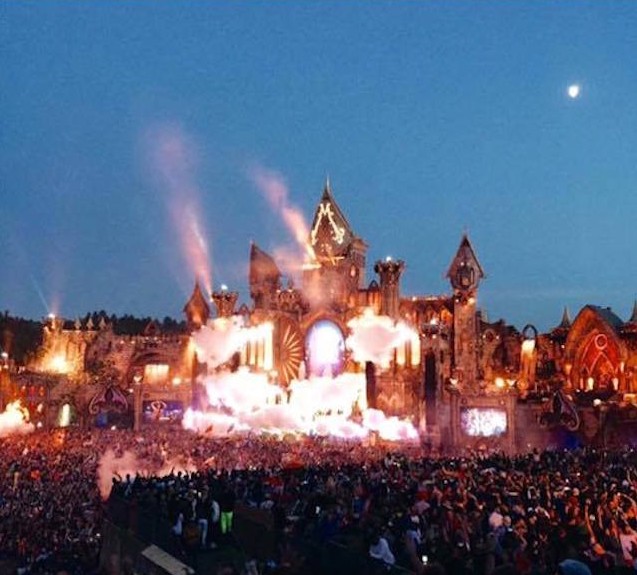 A picture I took at Tomorrowland.

What’s in it for an 18 year old girl in the US? A new car? MTV’s sweet 18? Bitch please, you’re illegal. You can’t even buy cigarettes in New York anymore.

And let’s not forget ski trips. For us they involve drinking five Jager bombs with lunch. American ski trips revolve around a fire place and hot chocolate with marshmallows.

But most insulting of all, why are a bunch of 18-year-olds allowed to enter a bar if they can’t drink? What’re they supposed to do? Drink soda?

Most Europeans equate drinking with art, so you can imagine my feelings of shock and confusion when I first saw the disgusting drink-mixing that goes on among students here.

Why mix and match like there’s no rhyme or reason? No wonder alcohol education is mandatory in this country. 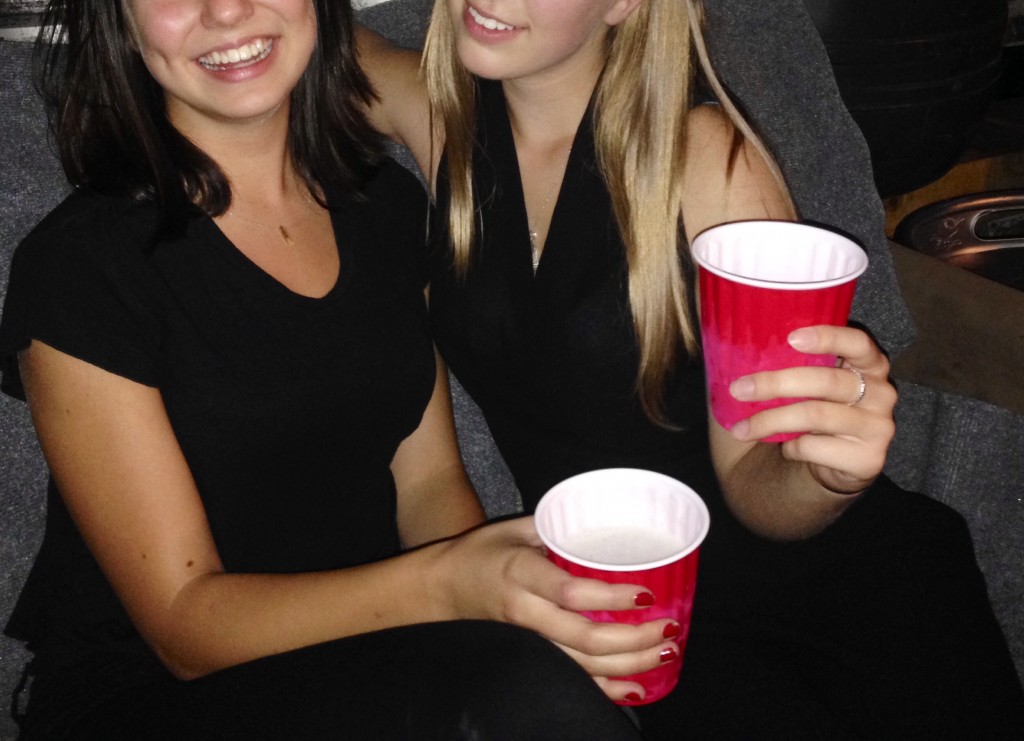 One of my friends once told me about her fun Friday night, uttering the dreadful phrase, “I had a few shots of whiskey, then some beer.” I have no words.

Honestly, whenever I hear someone here blabbering about their alcoholic “triumphs”, I mentally punch him in the face.

My tip for Europeans in those situations, when talking to your American friends about alcohol, is to pretend to be deeply fascinated with their drunk experiences, just say what they wanna hear: “OMYGAWSHYOURESICK”.

And I’ve learned that us Europeans should not show off with our knowledge of alcohol. Don’t even think about discussing the difference between Russian Standard and Belvedere, or even worse Pinot Grigio and Sauvignon.

And I’m not prissy about alcohol, or a snob. Appreciators/abusers of spirits in my country, Ukraine, are okay with having a bottle of 1$ vodka for dinner on a cold winter night.

So to all my non-American friends who will be nodding along to this piece, just keep it to yourself that you can out-drink most of your friends. Because in this country, that is always true.