Pharrell is going to teach at NYU

Add him to your list of potential campus celebrity sightings

Pharrell Williams, famed author and performer of Happy, will be the artist in residence at Tisch in 2015, just in time for the school’s 50th anniversary.

The funky future fellow will be teaching an unspecified class but it’s safe to assume he’ll work with the Clive Davis Institute of Recorded Music, which has in the past attracted the professorial aspirations of Questlove and was where Jay-Z announced Tidal.

To start his residency, there’ll be a retrospective at the Town Hall on October 26th at 7pm celebrating his career highlights. Clive Davis musician Prof Jason King will moderate the retrospective, which is open to all of NYU.

Is it too late to transfer to Clive Davis? 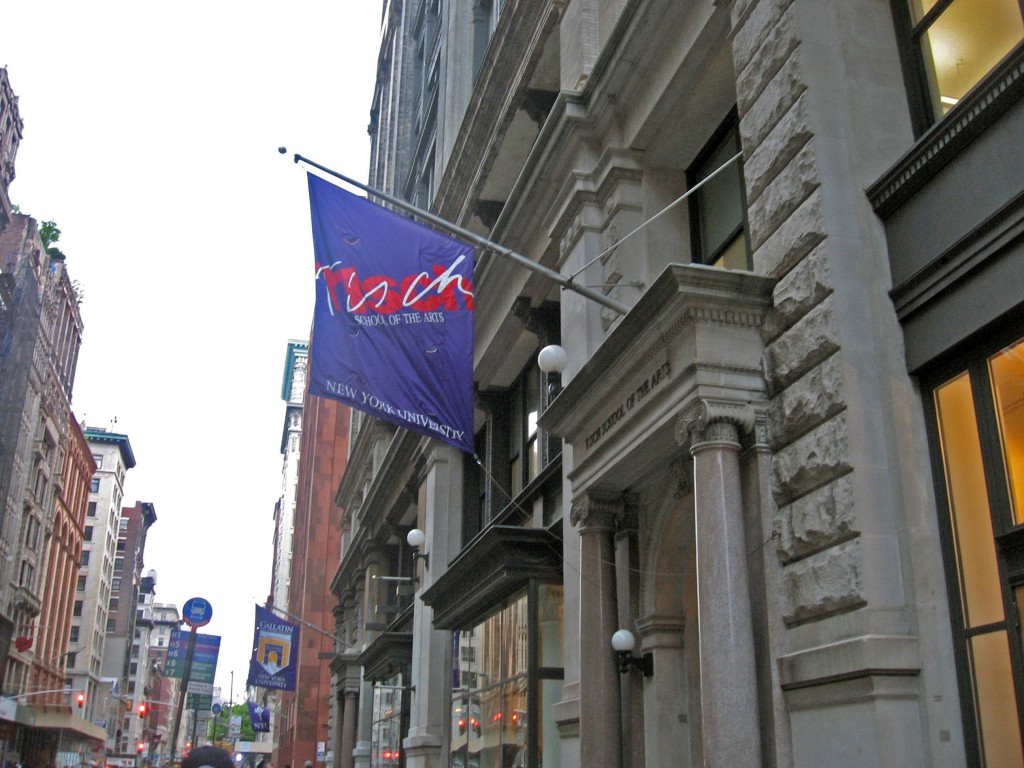