I knew the kid whose ‘dad owns half of fucking Manhattan’

His name is Gerry Shalam, John Sexton called him Gerr-Bear and he’s one of the best people I’ve met at NYU

He was drunk. He said some dumb shit. And it went viral.

A little over a year ago, some asshole decided it would be funny to record a group of teenagers exiting a restaurant after a boozy brunch in the Flatiron district.

Somehow it got picked up by Gothamist, Gawker, the New York Post and any number of other media aggregators focused on the NY metro area. It showed Gerry defending his friends from an unsolicited video recording after their drunken meal, and making some bold claims in the process. A simple Google search will reveal a myriad of posts about it.

Now Gerry has to watch every move he makes. 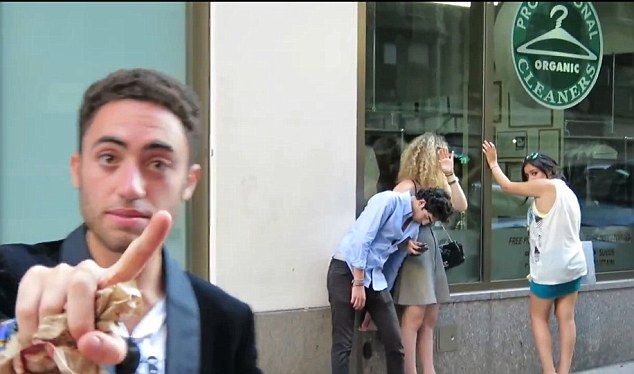 For a while he deactivated his Facebook and didn’t respond to text messages. The tabloids follow him to this day, trying to expose him as some entitled upper-middle class Jewish American prince. They shamed him for becoming an intern for a judge in the Brooklyn Supreme Court — a position that is coveted and lauded, now the source of ridicule. Then they dug through some ancient archives to find out  that Gerry had been in a Jewish community center production of The Wiz when he was 13. They made fun of him for that, too.

Everyone does dumb shit when they’re drunk. Gerry just got unlucky and was recorded.

And when something goes viral, life is never the same.

But the guy in the video isn’t who Gerry really is.

In the beginning of our freshman year of college, Gerry and I made the bold decision to take John Sexton’s (aka Emperor/President of NYU) seminar on Religion and the Supreme Court. It’s the hardest course I’ve taken in college so far. I think my classmates shared the sentiment.

Sexton taught by the Socratic Method. Sometimes he’d just stare at you, expecting you to say something meaningful. On a number of occasions, I’d look back bleary eyed and confidently proclaim some amalgamation of legal terms hoping he wouldn’t see through the bullshit.

But Gerry always came prepared. Every class, he’d have a binder with the case in it, and delicately written notes in the margin in brightly colored ink. He’d get ripped apart by Sexton too, but at least he knew what he was talking about.

Gerry was smart and eloquent, and above all polite. Sexton pushed our buttons, for sure. But Gerr-Bear never pushed back, and always accepted Sexton’s blows to the ego with respect and deference. 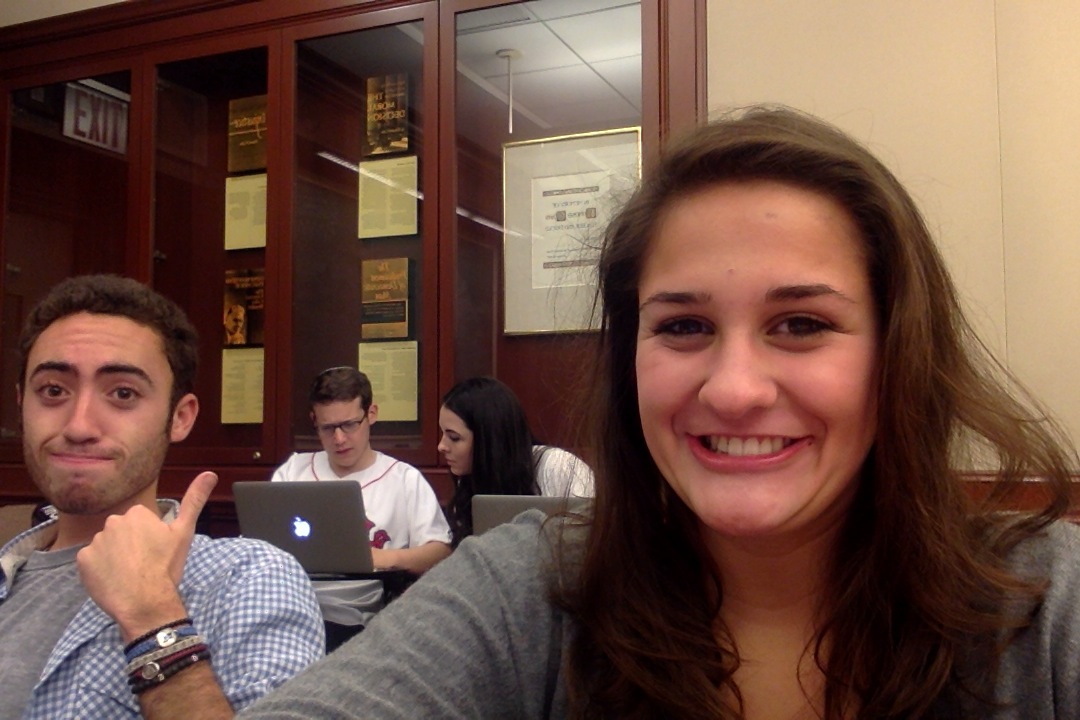 One day after class, Gerry invited me to his apartment. At the time he lived in the gorgeous red brick building which houses the Astor Wine and Spirits warehouse on Lafayette St.  It was the nicest fucking apartment I’d ever seen. He lived there with his brother, but his parents paid for it. I thought he must be loaded.

He took me onto the roof, where there was a deck and a pool. It was night-time and it was gorgeous. We made plans about all the awesome times we were going to spend there as we looked downtown, at the newly built Freedom Tower. For the first time in college, I felt like I’d made a friend.

But we didn’t go through with any of the plans, and when the semester ended, we went our separate ways. The next time I heard of him was the summer before sophomore year, when his outburst blew up the internet.

I texted him and offered my condolences. He politely said thank you, but we didn’t catch up after that.

So who is Gerry Shalam?

Frankly, I’m not in a position to answer that, and neither is Gothamist or “The Smoking Gun” (I haven’t heard of them either) in their media profiles on “The Obnoxious Rich Kid Who Stars in That Video We Outsourced From Some Other Equally Bad Press Company.”

But I can tell you that Gerry was funny, kind and intelligent.

I can tell you he’s a humanitarian who started an organization to help immigrant families find their legs in America (its an Organization called Brothers Helping Brothers, and if you’re gonna Google the video you might as well negate that bad karma by visiting this website too).

And I can tell you that Gerry was my first friend in this lonely school in a lonely city where, evidently, there are people lurking on street corners with videocameras trying to get you.

I tried to reach out to Gerry for comment, but he never responded to me. He’s probably just trying to protect himself, and after what he’s gone through, I don’t blame him.

But hopefully this won’t open any old wounds, and give some perspective on the classic wisdom, “don’t believe everything you read.” And also “don’t go on the internet because people will destroy you.” And also “drunk kids on the street have feelings and lives too, you sadistic fucks.”