This is my struggle

All IB students have no fear of the freshman year, guided by religiously repeated phrases “you’ll be more than prepared” and “it’s going to be a breeze”.

After the IB, you’re ready for anything, even becoming a North Korean dictator. After all, Kim Jong-un did the IB – and look how well he’s doing.

Another fun fact: most of the survivors of the IB don’t even know how to spell International Baccalaureate.

This wonderful dictator-producing program involves taking six subjects. It gets better, as you willingly sign up for three higher-level subjects (for university level) and three standard ones. The most fearless masochists even take on four higher levels. 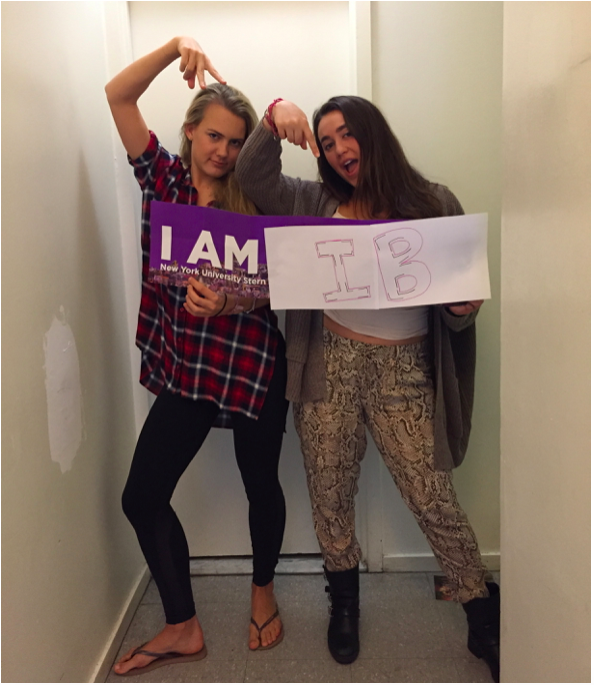 We are those fearless masochists

In addition you need to write a research paper, an essay on the theory of knowledge and do 150 hours of activities as part of Community Action Service, which all contribute to your first true existential crisis.

In theory, this is supposed to make you a “well-rounded individual”. In practice you become a well-rounded sociopath, a hobbit living in the wilds of the library.

It’s not all bad, though. Life after the International Baccalaureate certainly has its perks. You graduate with an MA in the art of bullshit and won’t flinch at the thought of writing a 4,000-word essay in a week. Extended essay come at me.

My first question: why all the acronyms?

IA, EE, TOK, CAS, IOC, hell even IB itself is an acronym. I guess it was meant to be when I ended up in the school recognised around the world by an acronym. 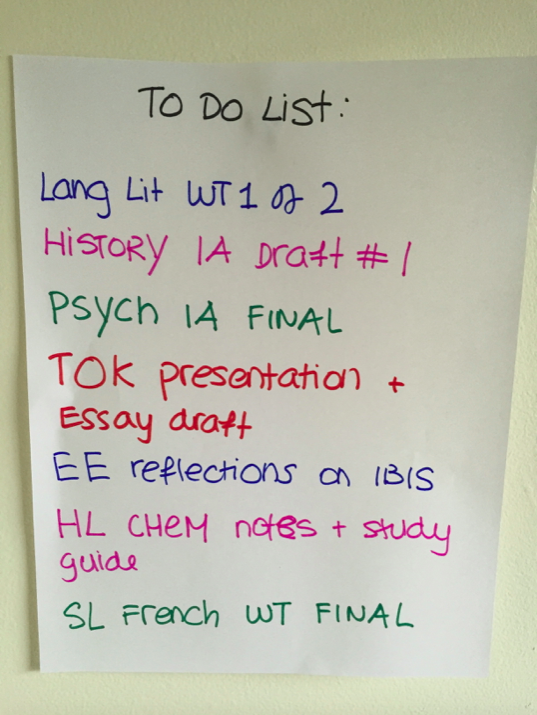 It’s a language you will never understand

Another definite IB characteristic is our domination of all nighters and no sleep.

Stay up all night to write two essays and study for my General Chemistry quiz tomorrow? No problem. Here’s some Adderall and coffee. What can I say, we’re paper writing machines.

Need a midnight snack? I got you. Insomnia Cookies is just on 11th Ave and 2nd. 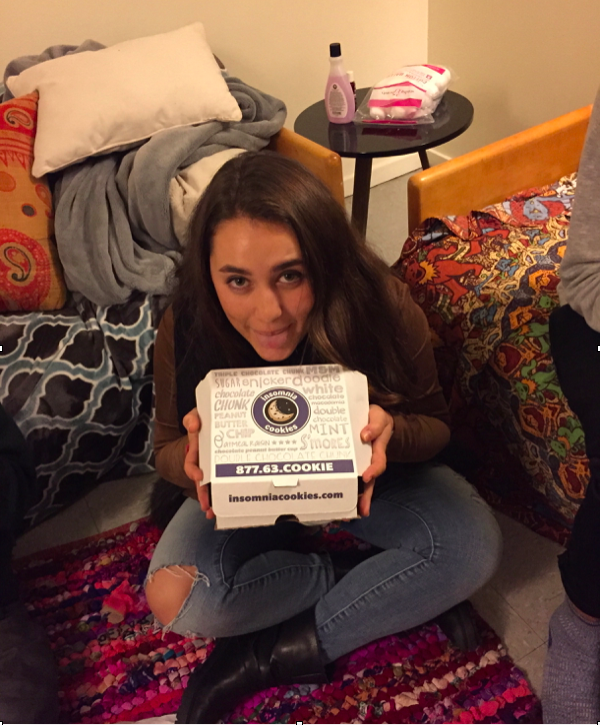 There was really no other option to study anywhere other than the city that never sleeps, am I right?

We’re also champions of procrastination — hours online sharing IB memes are only the half of it.

Anything to distract you from your jealousy of the people who took the easy way out and did Math Studies is always going to be more interesting than it should.

But now it’s not so much IA’s and CAS taking up my time, it’s more like the 30 minute line at the Campus Starbucks and the hopeless wandering in SoHo waiting to bump into Kylie Jenner. Life in the city is really hard. 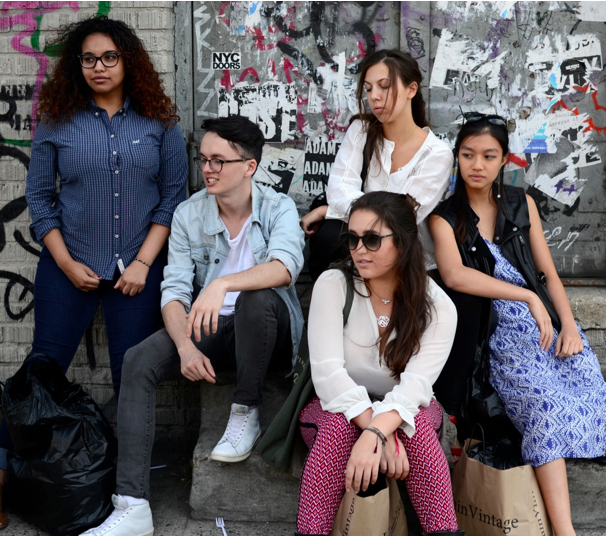 The IB also has a way of slowly destroying any form of personal identity, as every survivor knows.

It was all about sweatpants and messy hair for a good portion of those two years. Essentially, an IBer’s motto was “NO F*&$#’s given, come at me finals”.

Nevertheless, IB kids can’t help, well, having a stick up their arse for no particular reason other than necessary feel of superiority. Something tells me this is no uncommon thing at NYU however (Stern?)

But hey, you may ask, we’re at NYU already, so why does this matter?

Well, because you can’t possibly expect us to not show off about conquering the mighty IB and not frown upon those who did not.

So behold the passive aggressiveness: there are some pompous traumatized IB bannermen coming through.