Because not everyone speaks Irish

There’s no place quite like ND.  Maybe you came here expecting a typical college experience, and instead you got a perplexing, sometimes ridiculous place characterized by football wins (or, lately, losses), Catholic guilt, and arguments over which dining hall is best. Or maybe you were raised from infancy always knowing you were destined for the Dome, with your dad bringing you to tailgates and your weird uncle chanting the fight song at you at family parties.

Either way, you now have a vocabulary you can literally only use here. For all those friends back home who mock you for your newly Midwestern accent and your bizarre loanwords, here is their official unofficial guide to Notre Dame-ese.

Club Hes (n.) – What we call our library.  “A late night at Club Hes” sounds infinitely cooler to the uninitiated than “I fell asleep alone in a study carrel.”

Domer (n.) – One who goes to Notre Dame, went to Notre Dame, or loves Notre Dame.  So named because of the giant shiny dome, with which students have an (un)healthy obsession.

Feve (n.) – Your inevitable Thursday night destination; a sticky-floored nightclub to which all roads eventually lead.

Feve (v.) – The questionable and usually unavoidable decision to attend said nightclub; as in, “Are you gonna Feve tonight?”

Menbroza (n.) – We don’t have frats, but our business school tries to make up for it. 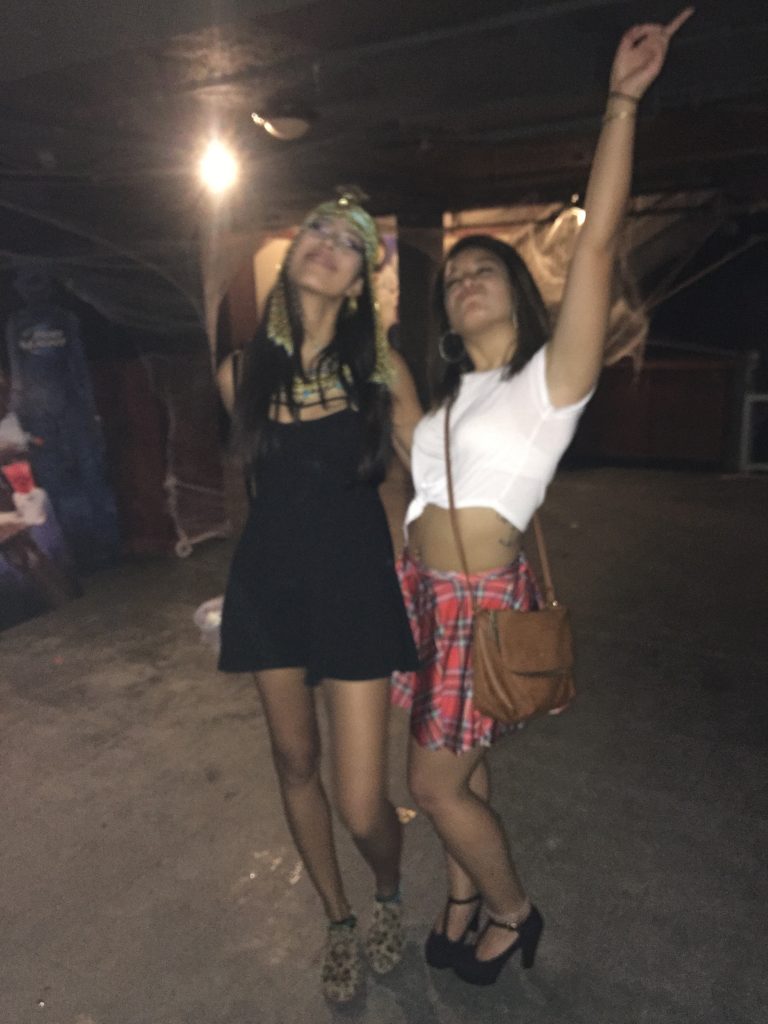 Notre Dame Dad (n.) – If your dad went to ND, still hosts gameday tailgates, and has at least one good story about blacking out before a game even started, he’s this guy.  Bonus points if he complains about how much shittier his dorm was than yours is.

Ring By Spring (n.) – Some people really do get married after graduation here. It’s a thing.

Smic or Smick chick (n.) – A student at St. Mary’s, a women’s college associated with Notre Dame. Invokes certain stereotypes, but can also be used as a term of endearment.

The Rock (n.) – Named for Knute Rockne. A gym where the water fountains produce a rust-flavored substance, but the swimming pool is actually really nice.

Touchdown Jesus (n.) – The library’s giant mural of Jesus, apparently celebrating a touchdown, which can be seen from the stadium. ‘Touchdown Jesus’ is also possibly the most Notre Dame phrase of all time. 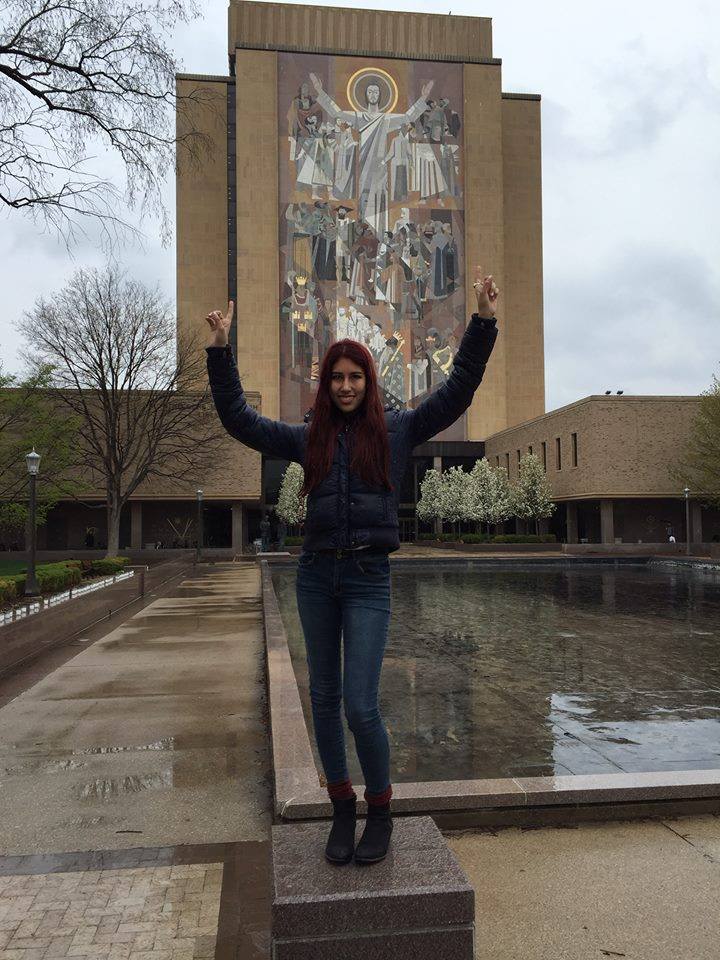