What your study space at ND says about you

The library basement dwellers care WAY too much

Notre Dame’s campus offers a fairly wide variety of places to study and during finals week, they’re all full. Let’s be real though, not all study spaces are created equal: we can all tell what kind of person you are based on where you choose to hit the books.  Looking for a new place to procrastinate, or just curious which tried-and-true campus stereotype you fit into?

You prefer to study while staking out your competition, eyeing everyone in the room who you know is in your class. Every time they pause to eat a snack or look at their phone, you gleefully picture yourself acing the exam while they fail, envisioning yourself as the curve-buster that everyone will hate. Meanwhile, you’ve been looking at funny cat videos on mute for the past half hour instead of actually studying.

You’re that weird guy who’s only there to check out girls.  You dream of someday being featured on ND Confessions, when that girl you’re stalking finally posts “I just couldn’t focus on my orgo book with that cute guy staring at me!” but in reality, she thinks you’re a creep and you also haven’t done any studying whatsoever.

Your sole motivation for studying is looking at those marble floors and picturing the corner office you will own one day. The only thing lying between you and it is Principles of Microeconomics. 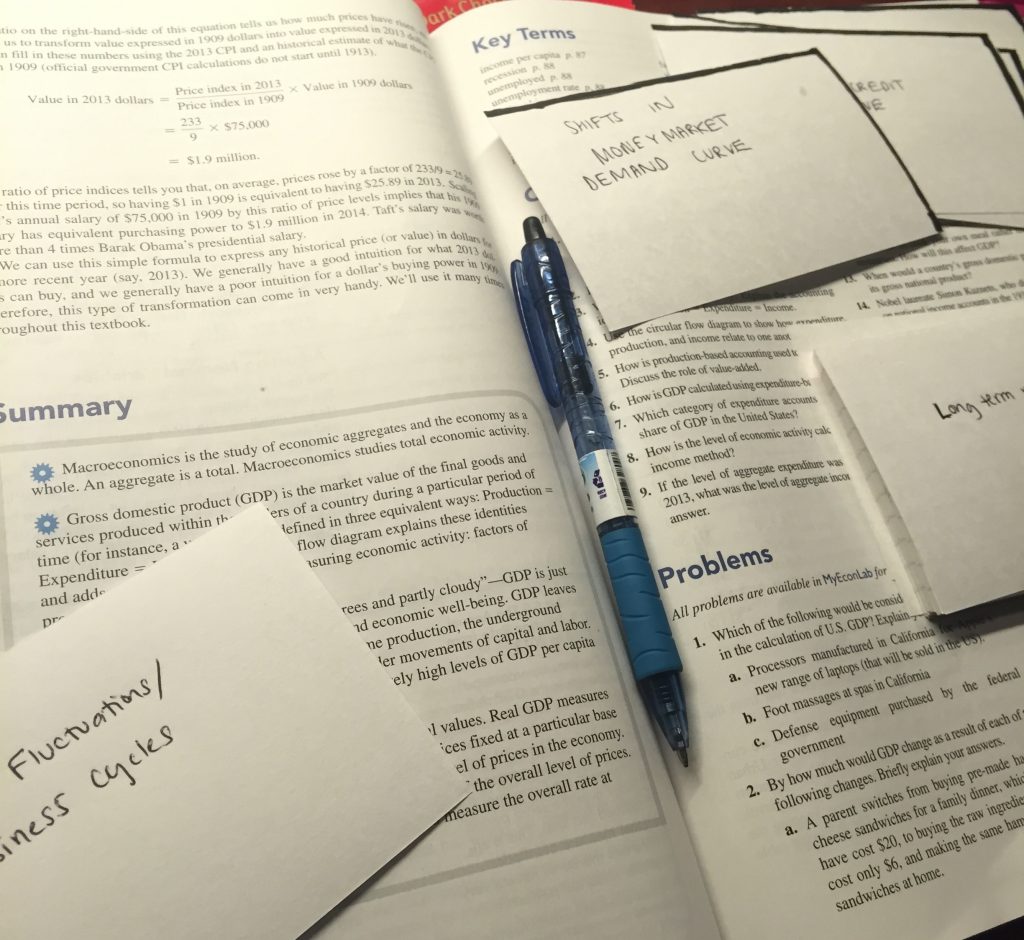 You don’t actually want to study, you just want Starbucks and you’re meeting a friend for lunch in 20 minutes, but you needed a place to wait where you could at least pretend you might get work done.

You’re a music major and never leave those practice rooms to begin with, so you might as well just stay holed up there through finals week.

I only know a handful of philosophy majors, but I’ve seen every single one of them here. Enough said.

You want to study, you really do, but instead you’ve spent the last hour focusing on how the three chocolate chip cookies you just ate as “fuel” constitute enough calories for an entire day. 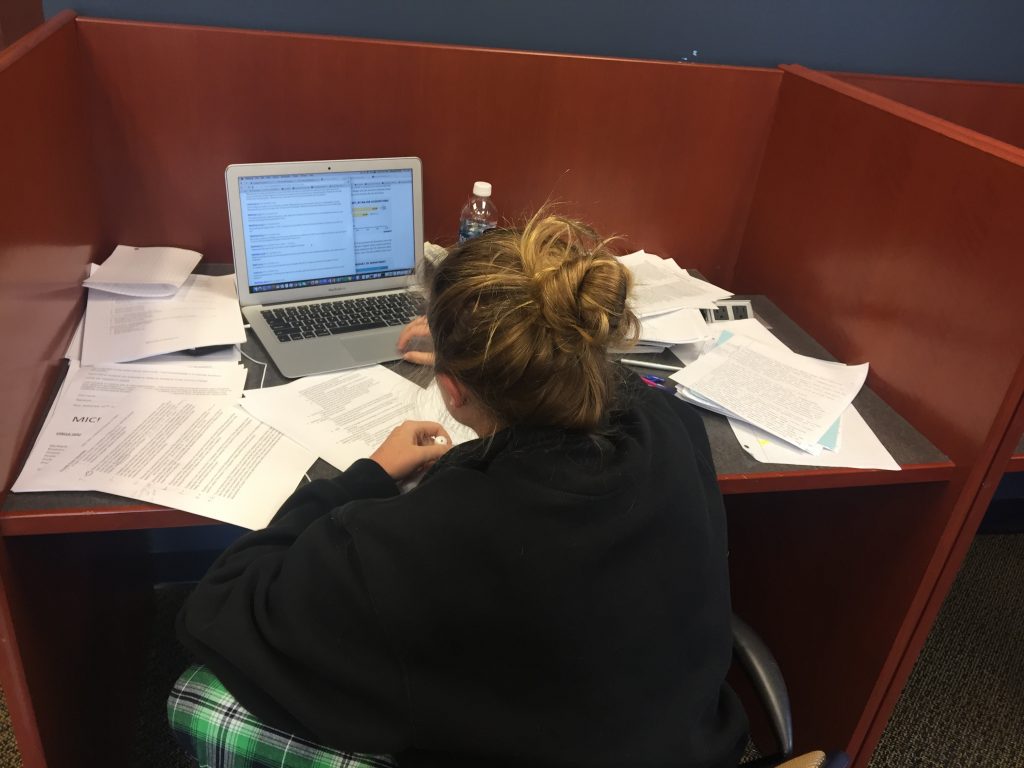 “I know, undergrads aren’t supposed to go in here, but it’s sooooo pretty!” You secretly dream that enough hours logged under that arch will somehow translate to a few extra points on your future LSAT.

This can go one of two ways. You might be a maniac with a 4.0 who never procrastinates and uses the solitude of their room to ensure no distractions, or you might be that friend who swears a couple of beers “really help take the edge off” a tough problem set.

You’re an FTT major, so instead of finals, you get to make movies. Maybe if you stay in the editing room until 6am, you can somehow cover up the fact that you forgot to take off the lens cap for half your shots and had the camera out of focus in the other half. 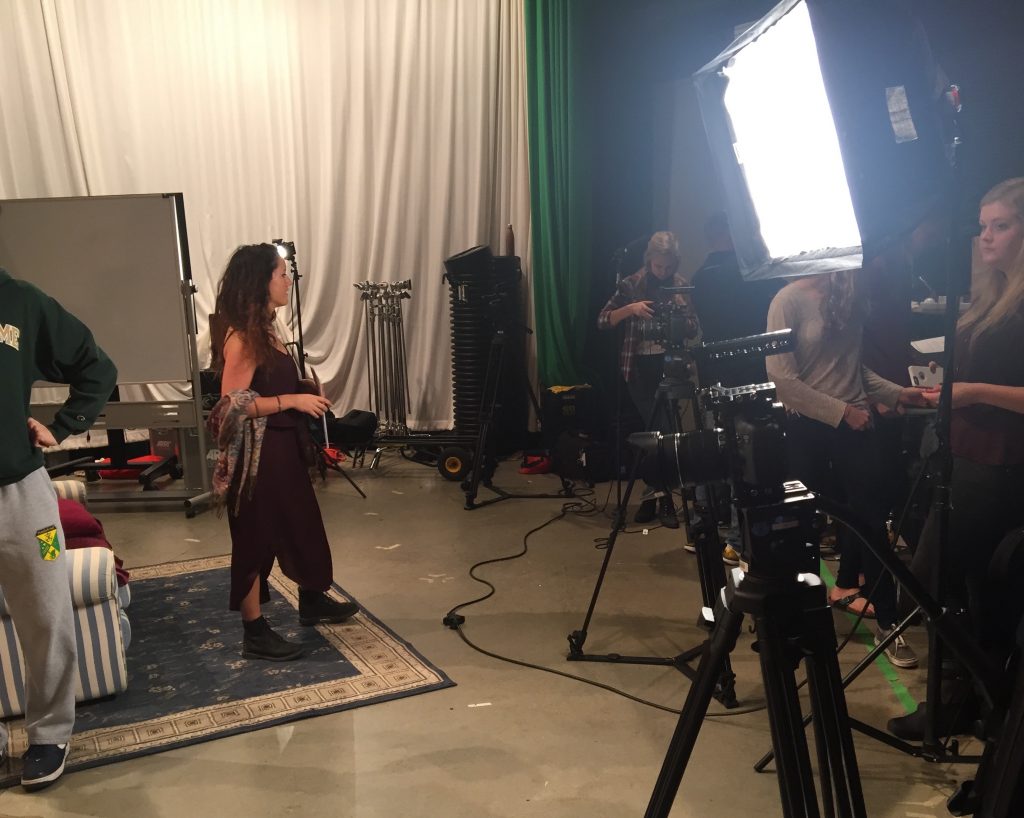