Not the heroes we need, but the ones we deserve

When evil enters the world, good rises immediately to fight it. For the Joker, we had Batman. For terrorism, we had Jack Bauer.  2016’s biggest threat swaggers around America, unwelcome, with painted skin and a deep, narcissistic immaturity. No, not Donald Trump: I’m talking about the clowns.

In case this election cycle has compelled you to not follow the news, let me fill you in. For whatever reason, all the idiots, weirdos and criminals across the country have decided to scare college students by walking around campuses in clown costumes. Naturally, citizens are angered and want to fight back. In times of crisis, we let powerful, strong individuals take care of our problems. I found such individuals in the Notre Dame Community by asking “What will you do/are preparing to do if a clown appears?”

Their answers were inspiring. Let’s meet these heroes.

Dan “Man with the Plan” Corr 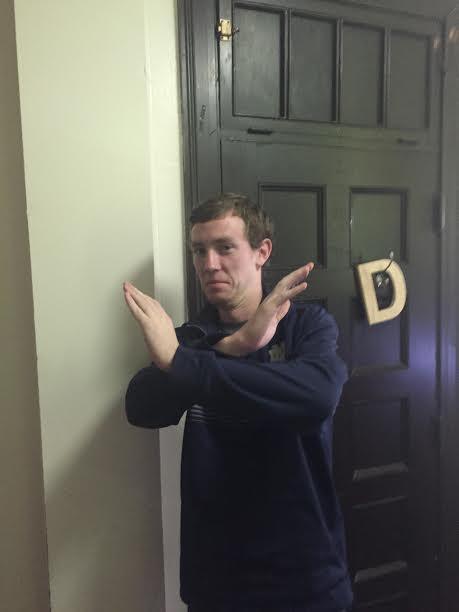 “I am prepared to sacrifice some bodies to get away.”

Only the strong survive 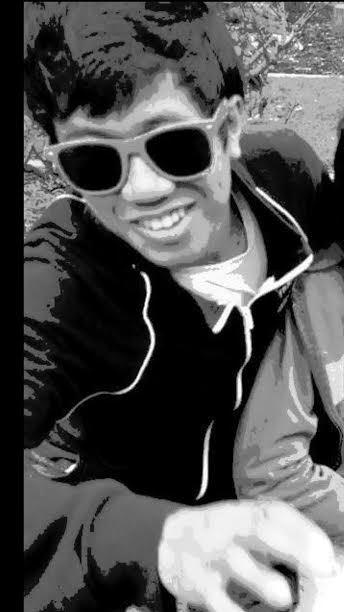 “I would try to make them dead. Seems like people who wear masks are cowards, don’t you think? 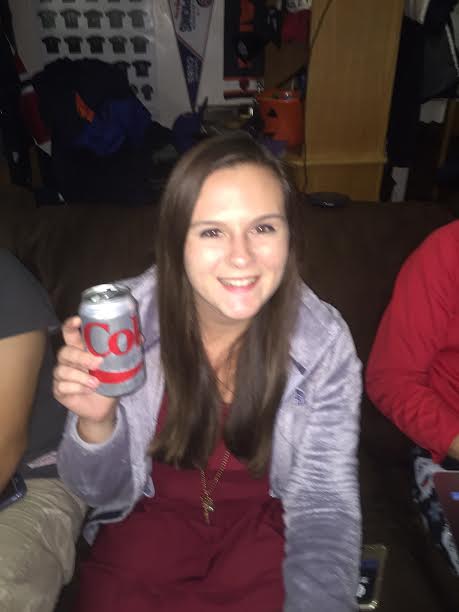 “We need to build a wall around campus, and we’ll make the clowns pay for it!” 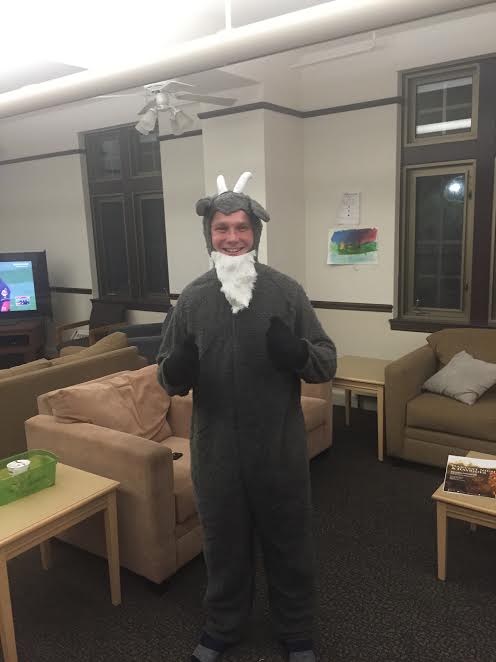 “Me and the D-Boys have been going clown hunting after milkshake mass every Thursday. I plan to step it up a notch.” 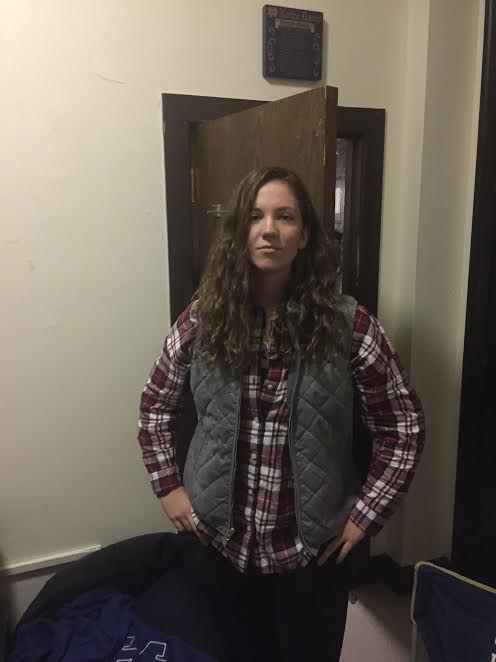 What happens to a dream deferred? 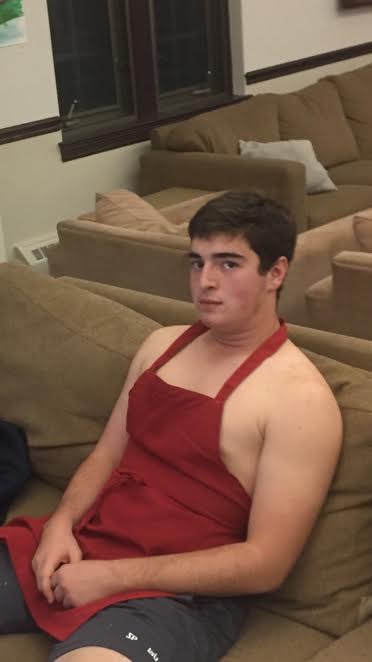 “It would probably happen when I’m fishing. So I’d just whip him with my fishing pole – knock his little nose off. Wail on him ’til make-up comes off.” 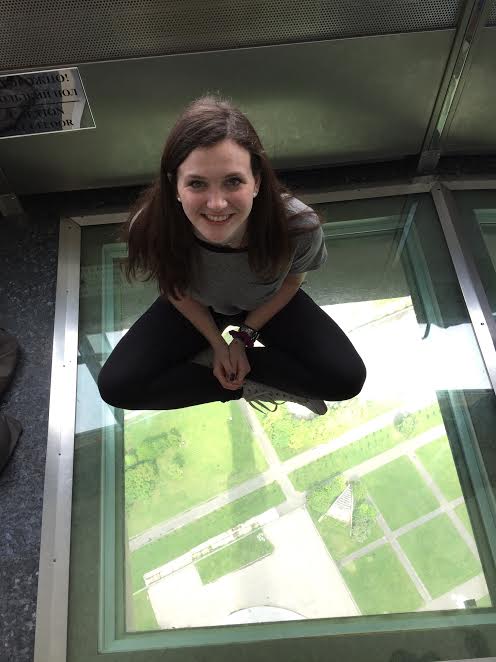 “The appropriation of this historic dress-up by violent humans must be stopped. In these dark times, clown hunting is necessary to keep our fellow students safe. Some might ask if such an act of mob mentality is necessary. Of course it’s necessary. Would I participate? Absolutely. Hunt on Irish.” 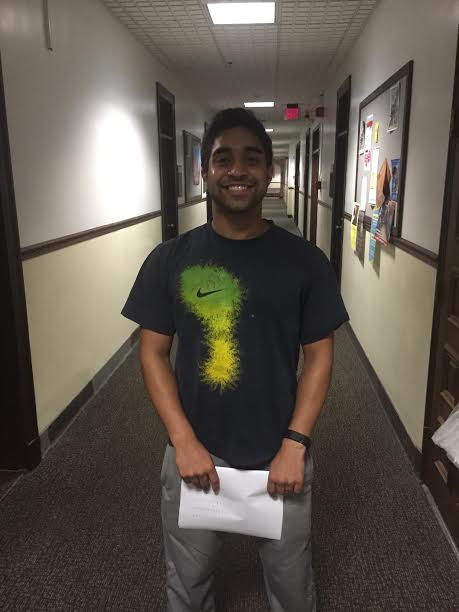 “Down in Texas I’d get my bow and arrow like Katniss Everdeen, and I’d put one arrow right through that big red nose.”

He volunteers as tribute. 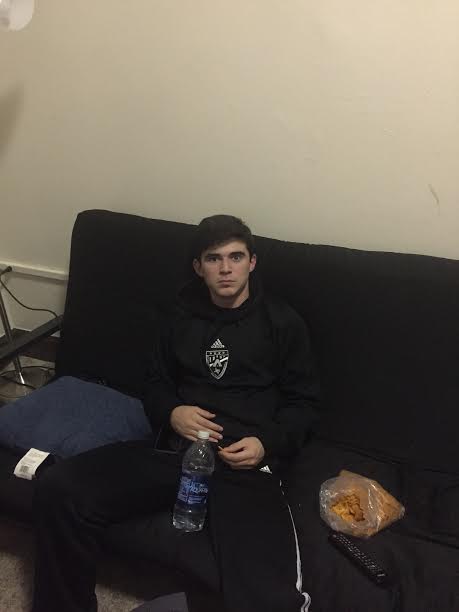 “If I were walking, I’d talk smack on him, and then run. If I were in a car, I would flip him off as I drove away” 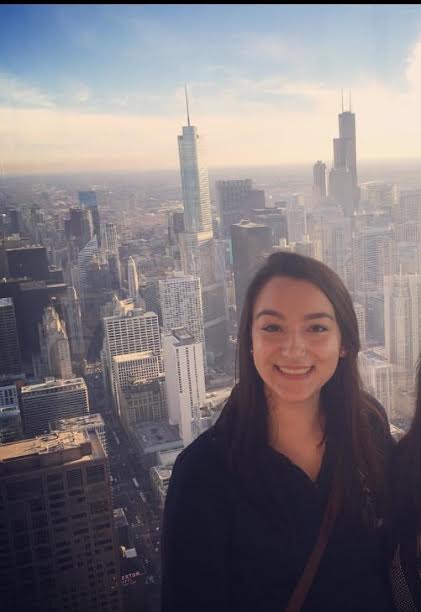 “I would run and scream. I would try to utilize on-campus safety resources and get rides from security.” 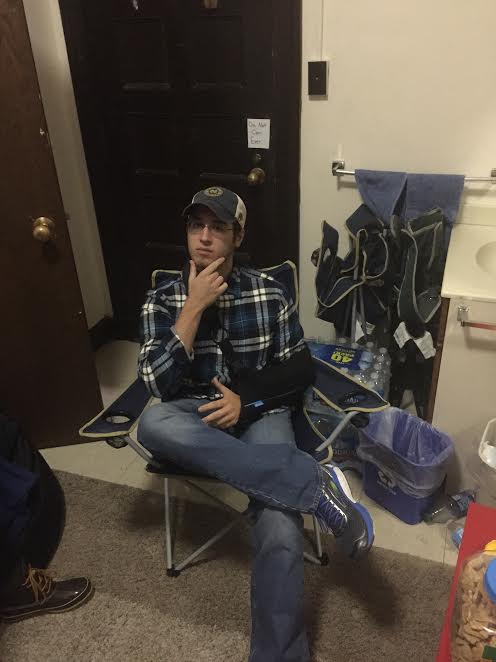 “If I were around girls, I would act manly. If I were alone, I would run away like a girl.” 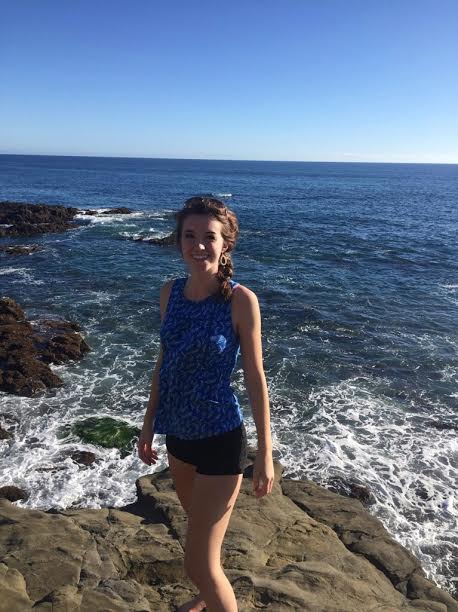 “I’d like to think I’d show them the business end of a baseball bat. If I don’t have that… Run like hell!” 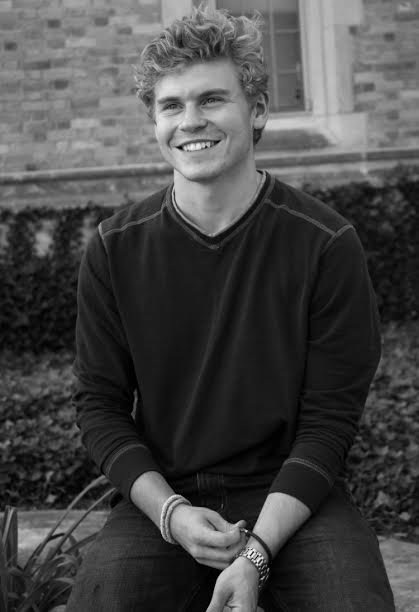 “I’m actually dressing up as the Joker, so I guess I’m gonna be one of the clowns.”

Some men just want to watch the world burn. 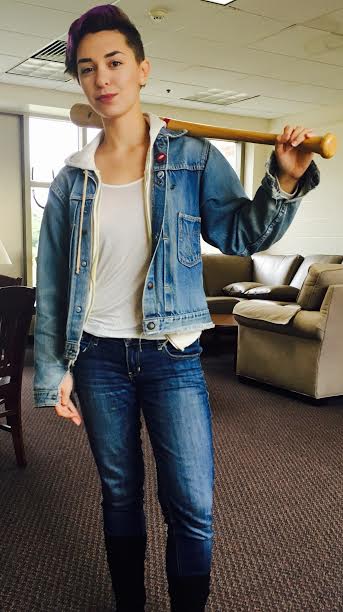 “If the clown attacks, then all bets are off. I’m going in.” 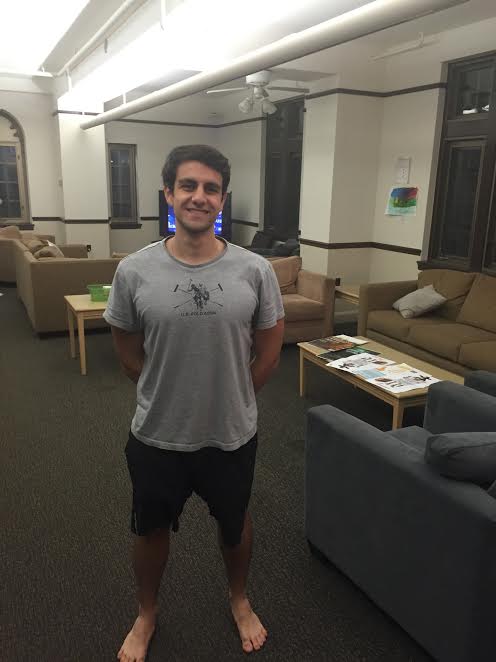 Hard out there for a pimp. 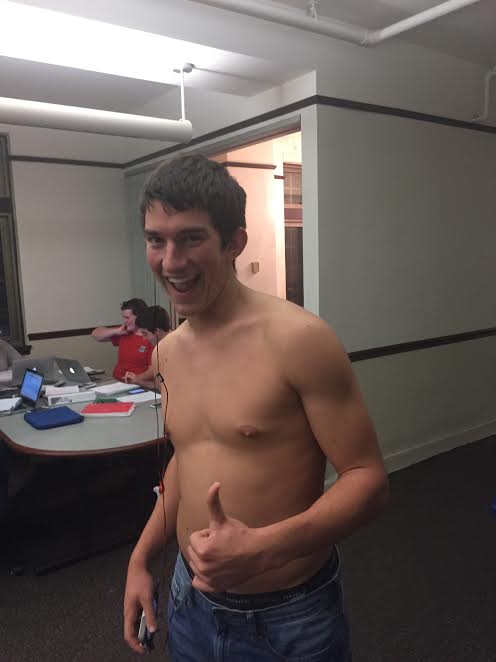 “I am to clowns what offense is to Brian VanGorden.” 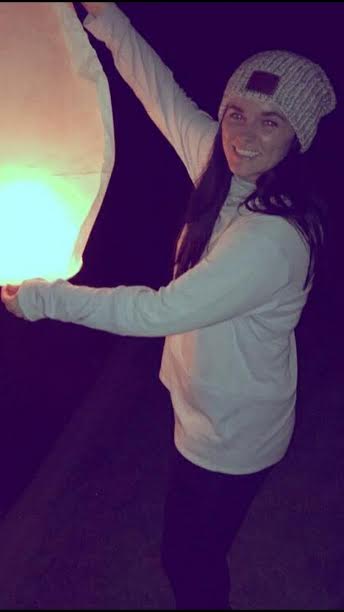 “I would probably sit on the sidewalk, call the police, and casually converse with the clown so it does not try to kill me.” 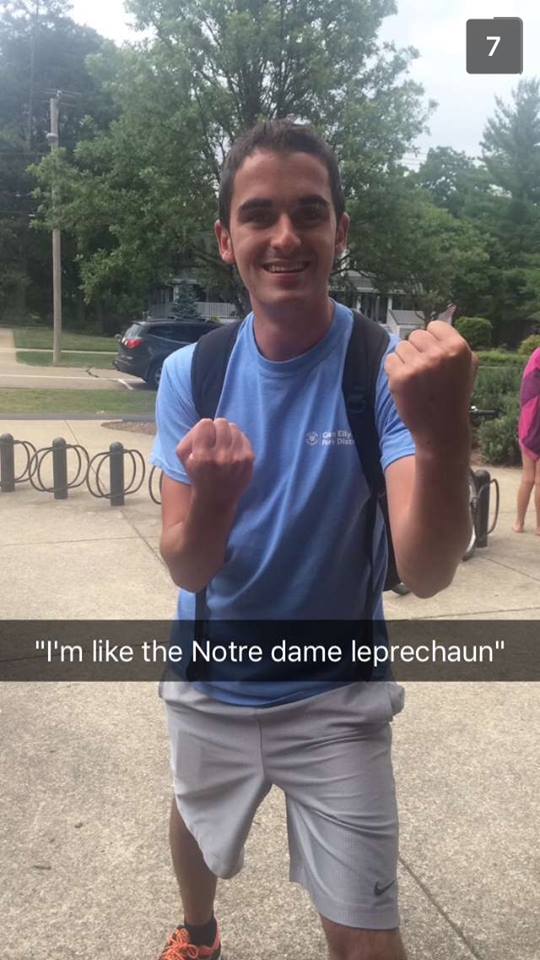 “The awful, dishonest media is misrepresenting the clowns. I’d shake the clown’s hand, and allow the clown to tell his side of the story.” 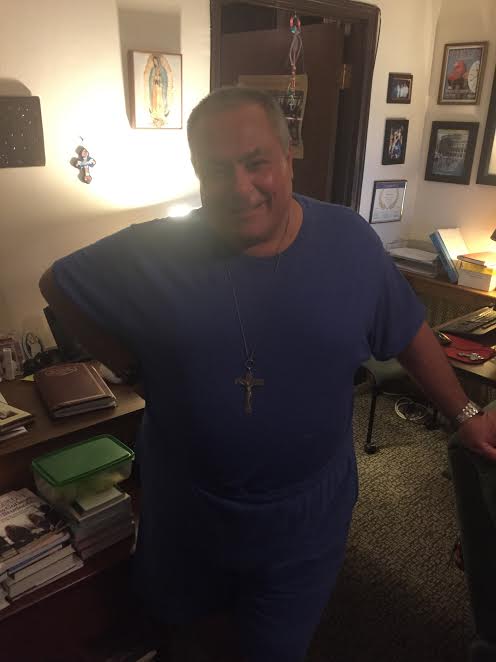 “Clowns make me uncomfortable – even the good ones. I am hesitant to meet people when I cannot tell who they are because of a mask or costume.”

Did Jesus wear a mask? 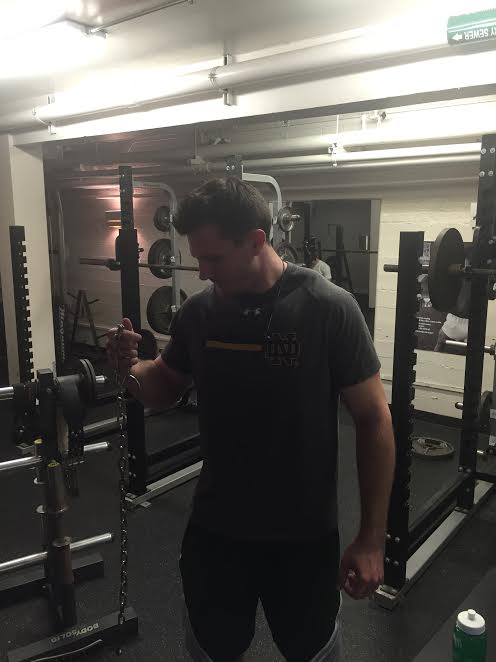 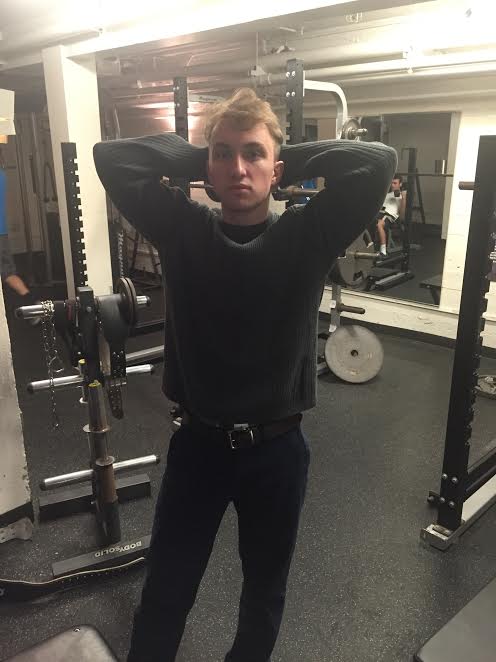 “I would call O-SNAP to arrange for a safe ride back.” 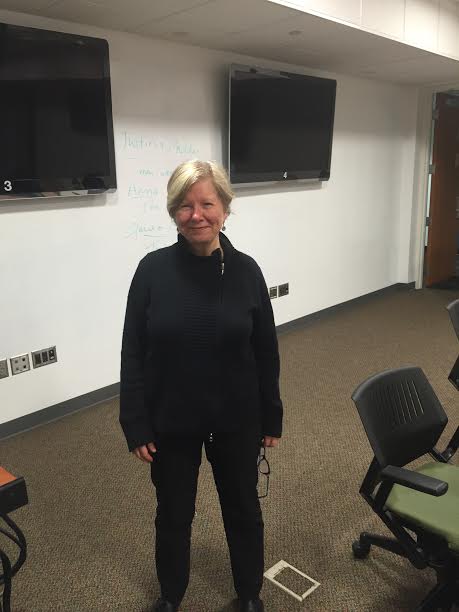 As They Lay Dying 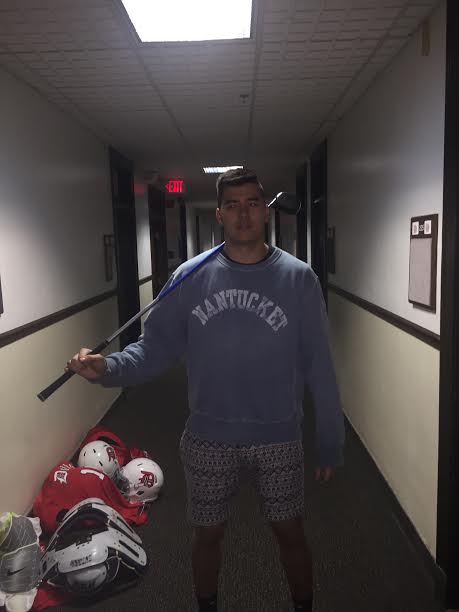 “I would not be opposed to running around with a baseball bat – or something of the sort – ready to confront him or her or it.” 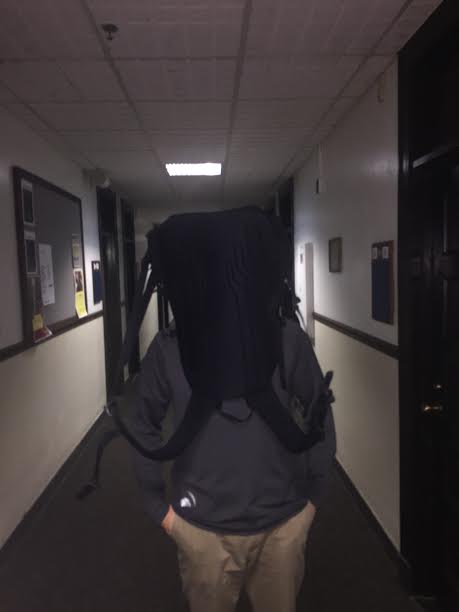