A month after the failed NDH sit-in revolution: Where are they now?

In a world filled with dining halls, why settle?

In what started out as a joke on Facebook between Emily Gust and a few friends, led to students from all over campus coming together (kind of) on September 6th, 2016 – a day that is sure to go down in history – with a unified mission: we want the old NDH back.

As Patrick Henry probably said, “Forbid it, Almighty God! I know not what course others may take; but as for me, give me liberty and a better NDH, or give me death!” 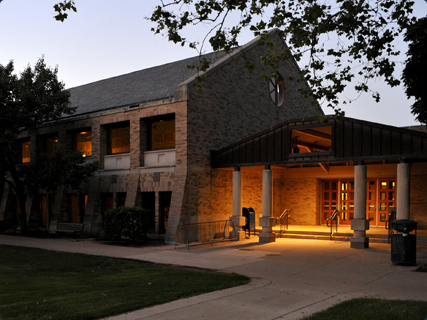 The brave revolutionaries rallied behind several main complaints, which they claimed made their dining hall experience less than satisfactory, including, but not limited to, the pasta stir fry becoming a ‘specialty dinner’ rather than an all the time thing, the Asian stir fry only being available at lunch, traffic being directed in and out of the far away and almost most importantly the trays, which are now ‘inconveniently’ located near the exits to discourage student use. Forget the food waste and environmental benefits of skipping the trays, these students mean business. The environmental toll is nothing compared to the mental toll the changes to NDH have had on these students.

As Gust, the creator of the Facebook event that sparked the revolution so eloquently put it, “Our country was founded BY the people, FOR the people. Let’s show NDH that we won’t allow them to govern us without representation; just like our forefathers wouldn’t let Great Britain tax them from across the pond, so will we not allow for undue manipulation of our food and dining experience without protest.”

A riveting 577 disgruntled students RSVP’d via Facebook to stand up for their rights as indulgers of North Dining Hall food. They rallied, true visionaries of our generation. The revolution was going to be in the history textbooks. It was going to go down as the day when a group of oppressed collegiate fought for their rights and stood up for what they believed in: higher quality dining hall food.

As all great soldiers march into battle, the revolutionaries of North Quad were going to march into NDH armed not with guns but with weapons of a more delicious nature: Chipotle, ABP, Five Guys or any other non-dining hall food option, to stand (sit) in solidarity and protest against the #46 dining hall in the country. The people of the North (quad) sought to fight off the oppressors who had made their lives less stir fry and variety filled. 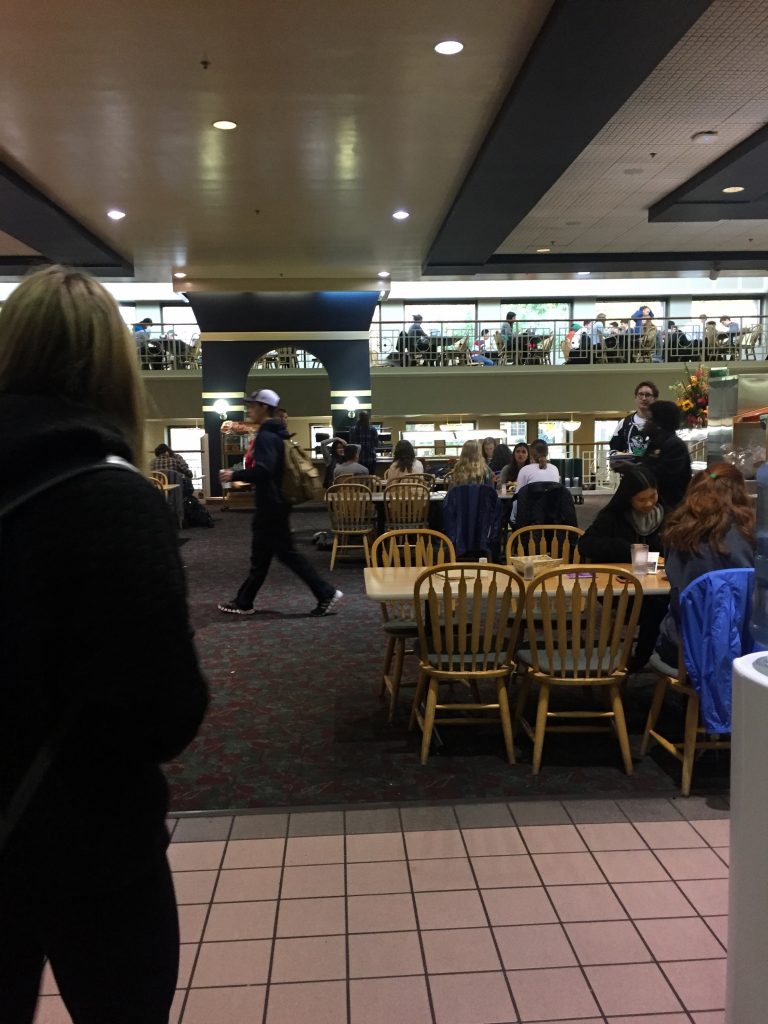 As the Tab did not witness the event, we recreated it, as pictured above

When the day of the revolution finally arrived, tensions and excitement were high. Campus was waiting with baited breath to see if their saviors would fight the good fight of Notre Dame as a whole. In possibly the most anticlimactic revolution known to mankind, of the 577 pledged soldiers of North Quad, an estimated three revolutionaries showed up-only Gust and two friends with Subway.

Disappointed followers of the NDH sit-in revolution have speculated that the lack of attendance was because of a time conflict with the career fair, but what is more memorable, getting a job or being part of a revolution?

However, hope came in late September with an announcement that NDH will undergo extensive renovations, which include a new entrance for mod quad people, giving the rooms a more modern feel, some equipment updates and tackling that awful smell that seems ever present between the dining hall and BP. These will begin Fall Break of 2016 and be completed by August 1st.

This announcement came less than a month after the NDH sit-in revolution. Coincidence? I think not.