So what’s the deal with the ‘clown hoax’ on campus?

On Thursday, Notre Dame Security Police (NDSP) notified students via e-mail that it was looking into a “clown hoax” image posted by a Notre Dame student on social media. The image, as it turns out, was simply a photoshopped prank.

It comes at a time when clowns seem to be taking over the US. The craze began in Greenville, SC with alleged reports of clowns attempting to lure children into the woods with money. Now, clown-costumed people are appearing in many cities and college campuses.

These clown sightings vary from hoaxes, like the ND “clown sighting” last week and petty pranksters trying to give residents a scare to the more serious terrorist threats linked to alleged clowns in Alabama or the attempted luring of children in Greenville. 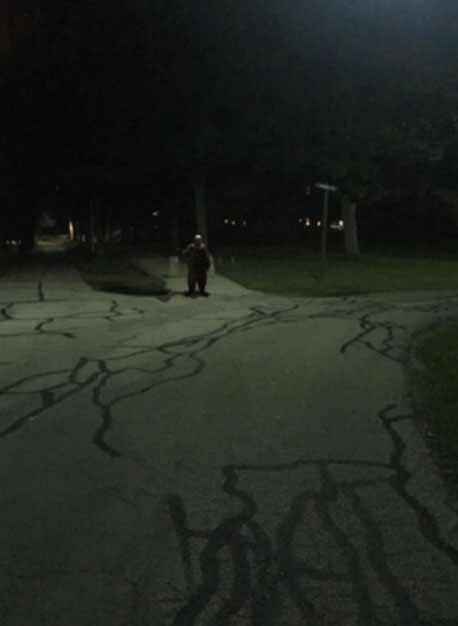 This clown madness begs the question: when, if ever, is it more a serious threat than a prank? After seeing the image shared on social media, many Notre Dame students felt unsafe walking the campus along at night. There have been no reports, however, of any clown actually harming anyone despite all of the “sightings.” In fact, a Clown Lives Matter movement has been started as many clowns face violence themselves, like the “clown hunting” at Penn State.

Students feel unsafe and real-life clowns are having to defend themselves. It seems that the prank has gone too far. When students feel unsafe, NDSP can and should investigate and debunk or prevent the threat. Even if it’s all in good fun, threats to communities can be serious, especially when they come in the midst of serious reports that allude to  heinous crimes like attempted terrorism or child abduction.

The verdict is clear: class clowns, leave the jokes within your groups of friends and don’t target whole communities.