It has been estimated that nine times out of 10, when overhearing conversations of Notre Dame freshmen passerby, they will either be discussing their Fitbit, or how much they dislike Moreau. For those unfamiliar, the First Year Experience Moreau seminar is, as of the 2015-16 school year, the new requirement of all freshmen entering the university, and has replaced the beloved freshmen PE.

On behalf of the upperclassmen who are still somewhat confused, and especially for the incoming freshmen, who may be panicking at the thought of yet another class to worry about, here is what you should know about the Moreau First Year Experience. 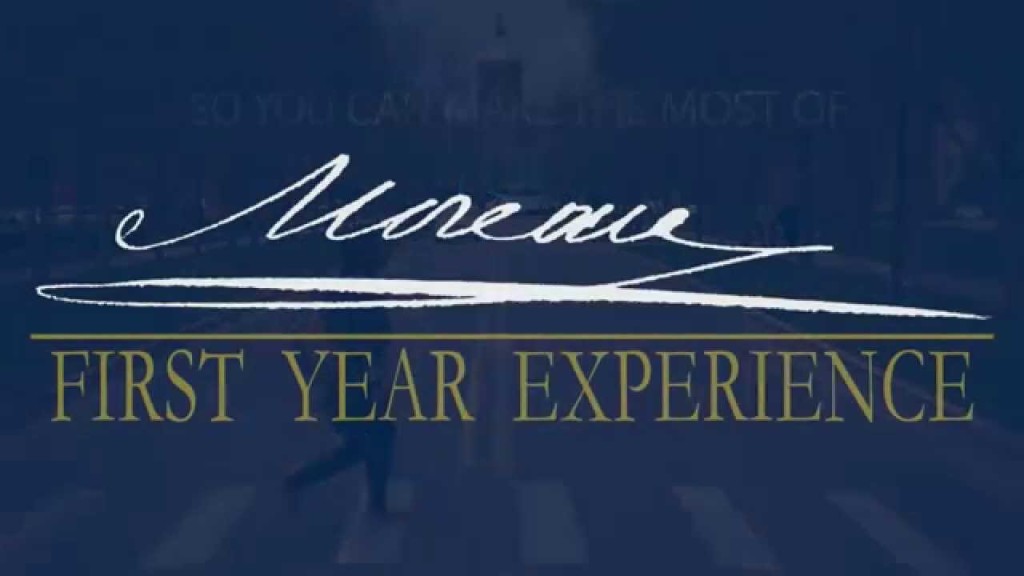 Naturally, there have been many rumors flying around as to what Moreau actually is, as only a quarter of the student body has had the experience. Contrary to popular belief, there is no talking about feelings – at least not in my section.

Moreau was created by a panel of instructors who, after deciding on the topics that every freshman college student should be aware of, asked experts in each of these fields to recommend texts or videos which they believed were absolutely necessary for a college student to be aware of. They basically asked, if a student was to read only one thing from your field before they enter college and the real world, what should it be?

Named after Blessed Basil Moreau, the founder of the Congregation of Holy Cross, the course aims to prepare students for the transition into college life and life in general. It’s core teachings are centered on the five pillars of the Holy Cross: mind, heart, zeal, family and hope, each of which plays an important part in the Notre Dame education ideal.

The two-semester course meets for 50 minutes each week, for 13 weeks. Class generally includes a discussion of the weekly topic, and activities which differ by instructor. The night before each class, a weekly prompt is due, which is answering questions based on the readings for the week, as well as personal reflection questions. In addition to this, there are two integrations and one final capstone per semester, which are basically fancy names for three long personal papers that all end up seeming to be about the same thing.

(Fun fact: after complaints, the length of the integrations and capstones were decreased substantially for the Spring semester…you’re welcome future students). Everything is graded, and the intensity of the grading entirely depends on the instructor you have. The instructors range from professors from every department, to Erin Hoffman Harding, the Vice President for Student Affairs, and Trent Grocock, the senior director of the Office of Budget and Financial Planning.

Some instructors took their sections on a tour of the stadium, Basilica, or other Notre Dame landmark, out to dinner, or to a performance-all financed by the university. That doesn’t sound too bad, right?

Classes are made up of students from the same dorm neighborhood. For example, a section may contain only mod quad people (PW, PE, Knott and Siegfried), or similarly only students from St. Edwards, Zahm, Lewis and Cavanaugh. This is done to encourage community and help students get to know the people who live near them. 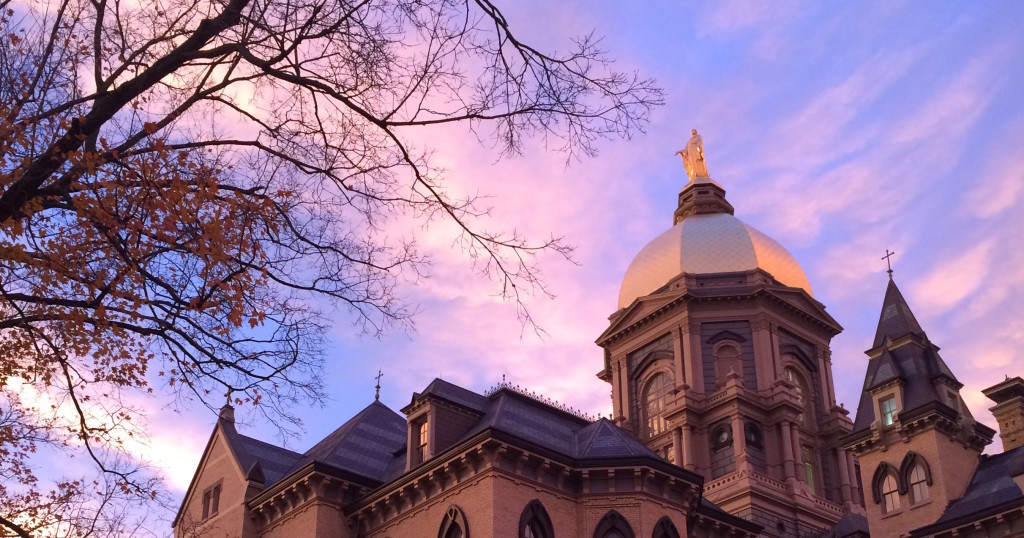 The course was met with mixed reviews from its guinea pig class, some claiming it was a great experience, and others not so much. As freshman Jonathan Ryan Williams eloquently put it, “The course content was everything except interesting. Class discussion was sometimes intellectually stimulating. Overall, subpar.”

Yes, maybe the execution could have been a little better.

For example, not assigning excessive videos and readings about the importance of sleep, which ironically are done the night before they’re due at 3 AM, in some cases. Some of the topics targeted, while no doubt assigned with good intentions, such as white privilege, could have been accompanied with activities that incited a positive change, and didn’t just leave the majority of the class feeling guilty.

However, most topics discussed no doubt are of utmost importance, such as happiness and resume building, and one must keep in mind that this course was created for students, in order to make the transition into the college experience. It is still very much a work in progress — it’s a great idea in theory, but in reality has proven to be a lot more difficult to integrate (haha get it?) into the life of students.

Just be glad you don’t have to write more(au) integrations.