Funny story, I’m writing this in the training room

I remember being called into the back room of the JACC training room where I found my coach waiting for me there, which I found odd. Then Nikki, my trainer, closed the door.

She told me the worst news I wanted to hear: that I had torn the labrum in my shoulder both anterior and posterior, a common injury for baseball and softball players due to the overuse of the shoulder in throwing.

I had to decide to either get the surgery, with no guarantee of coming back as good as I used to be, or tough it out. The recovery time for the surgery is almost a full year, and I didn’t want to miss a whole fourth of my already short college career, so I decided to play with the injury. 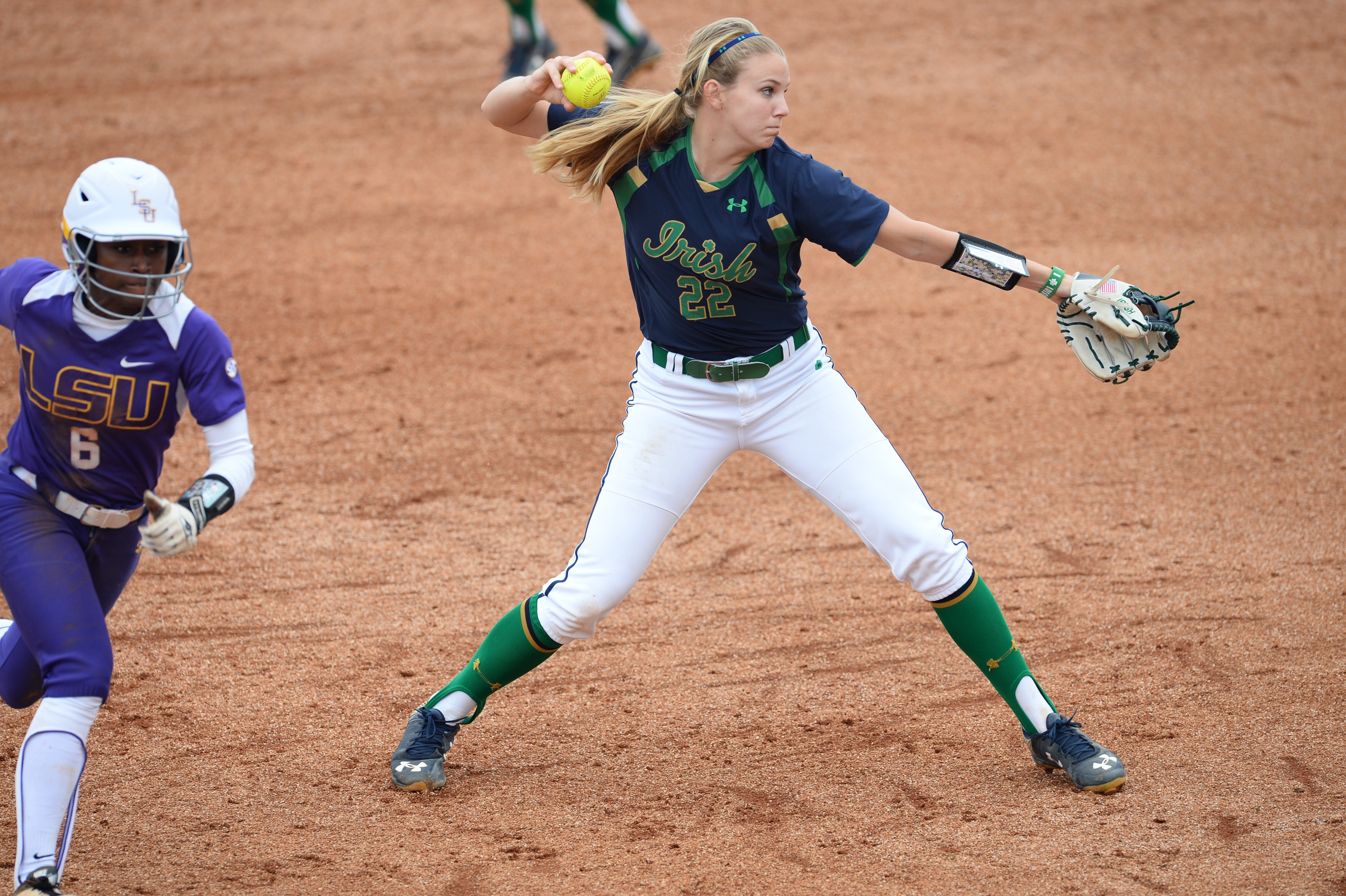 For the next year I struggled to come to terms with my decision. I didn’t feel like the player I used to be. I couldn’t throw the ball as far or as hard as I used to. I had trouble pitching because my shoulder would catch on the tear and the pitch lose its speed and movement I tried so hard to maneuver. Hitting made me wince when I hit the ball too far on the end of the bat. These things began to pile up in my head, creating a little voice that told me my career was over. I was in complete emotional darkness.

Being injured takes the sport away from you, and who was I without softball?

Softball has been my life since I was just six years old. It is a huge part of who I am, and suddenly, my body was quitting on me. Coaches tell players to be confident so that they play well, but the same is true vice versa. There’s no substitute for the kind of confidence you feel when you play well, and I didn’t feel like I was playing well at all, I wasn’t that star player I used to be. Everything I did, I criticized myself for not being at my best when I knew that wouldn’t be possible. 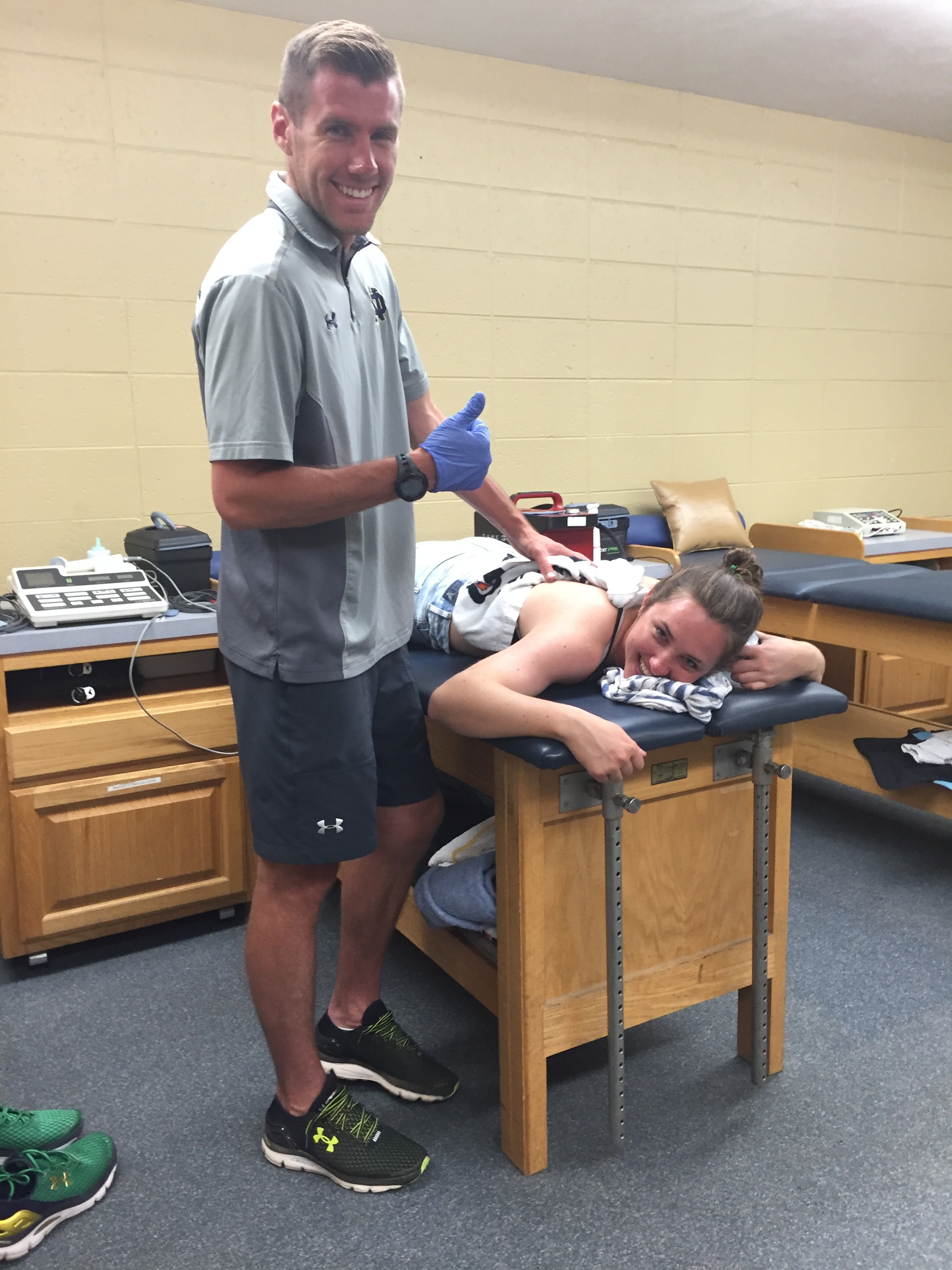 Every day at practice I felt embarrassed. “I know I’m better than this,” I would tell myself, not accepting the reality of my situation. I looked up to a senior who was playing through the same injury, a coach said of her that she played like you would have never known she was hurt. That was my goal – to perform without anyone knowing that something was wrong. I didn’t want to be held back, but in my head I knew it just wasn’t the same.

I didn’t like myself anymore. Instead of being this amazingly capable player, I saw myself as dysfunctional and useless. Over time however, I began to see the glowing light at the end of the tunnel.

It’s been a year and a half since I was injured, and I think I’m beginning to turn a new leaf. I’ve come to appreciate the people I’ve met and find the perks that come with being injured. Every day I look forward to stopping by the training room and spending time with the people who want to see me get better. 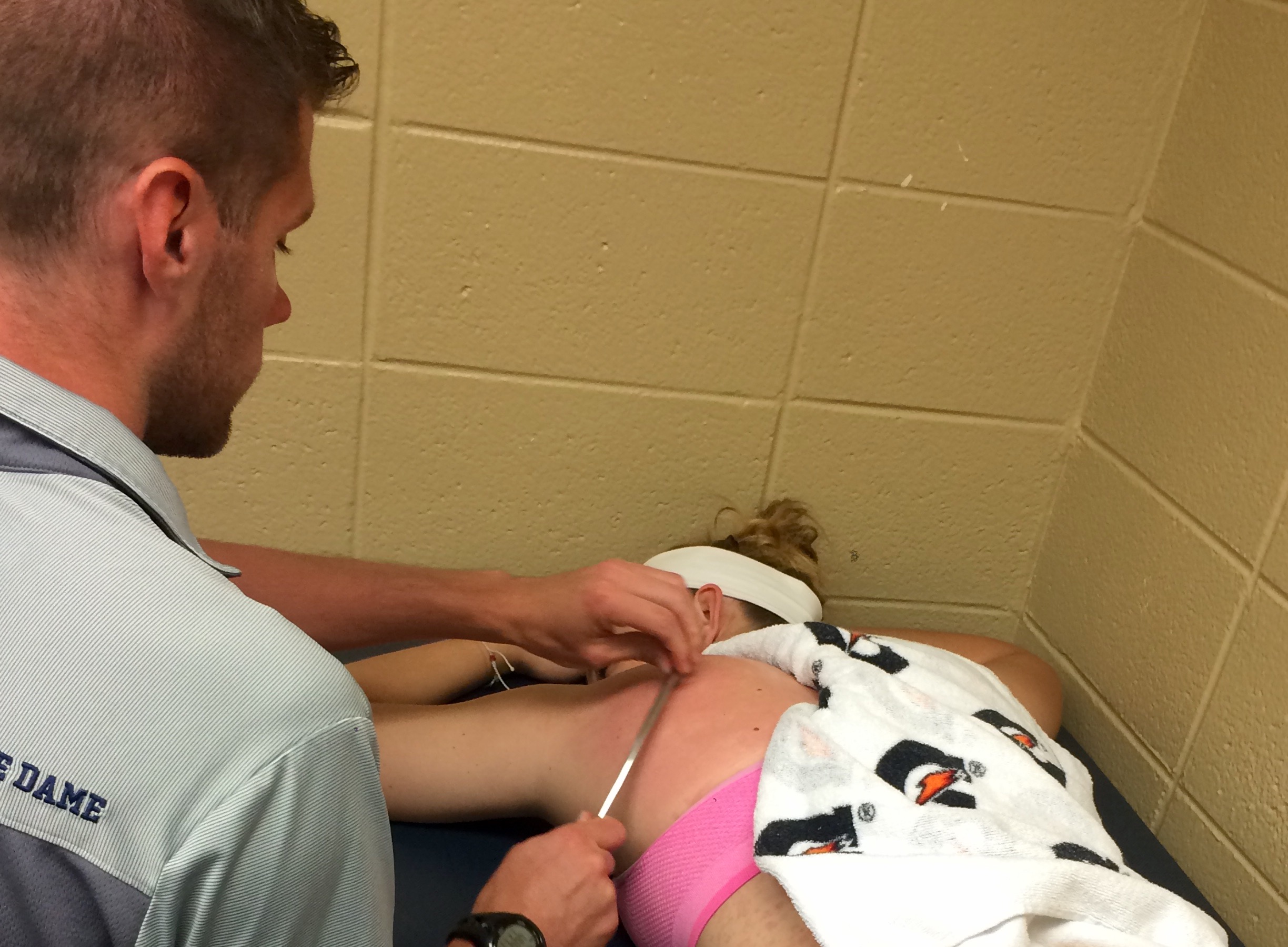 Getting treatment from Josh

In the gug, the trainers post trivia questions that my trainer Josh and I take way too long to figure out. Tori, the trainer who posts the trivia, once congratulated me on taking shockwave treatment better than the football players who apparently squealed like little piggies (that made me feel totally badass). Another trainer, Mario, makes funny faces at me through the glass window in the JACC training room. Coming in for treatment is synonymous with nap time during hard academic weeks. Nothing beats taking a little cat nap with a heat pack and stim (tingly pads) on your shoulders. Mario makes fun of us when we sleep, but sometimes you just can’t resist the urge, you know?

I’ve come to know athletes from other sports and connect in our struggle. 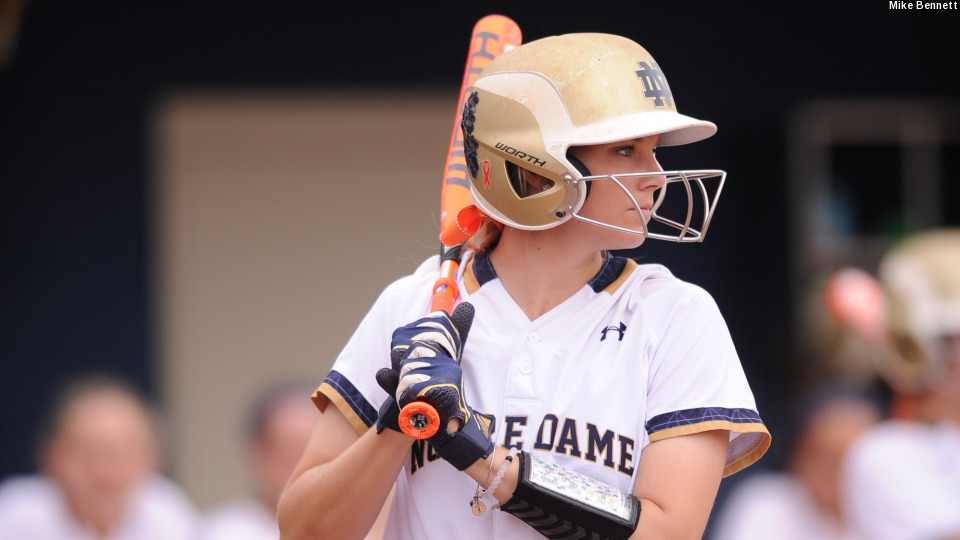 These fun days in the training room, filled with laughter and sarcasm floating in the air, are days where I meet new people, catch up with old friends, and laugh at myself and my fellow cripples. I realize how many friendships I’ve made that blossomed in the training room, and how it’s sometimes the only place I see my other athlete friends.

I would have never experienced these hilarious moments if I were healthy, and so while being injured does suck, I’m happy I have a new group of friends and supporters to help me through it all.