I survived 72 hours without a phone

It was an intervention of sorts

About a month ago, while home for spring break, my sister and I made plans to go run errands together. When I arrived at her house she wasn’t ready, this came as no surprise because in the twenty-one years I’ve known her I’m not sure she has been ready on time for anything.

Naturally, I pulled out my phone and commenced the usual social media check-in: Facebook, then Instagram, then Snapchat, in order to pass the time. While doing this, I could hear sirens in the background, but just assumed they were coming from far away and unrelated to me, so I didn’t even bother to look up from my phone. It wasn’t until a cop knocked on my window did I realize that my sister’s house (and my car) was surrounded by two cop cars, an ambulance, and a couple of fire trucks. 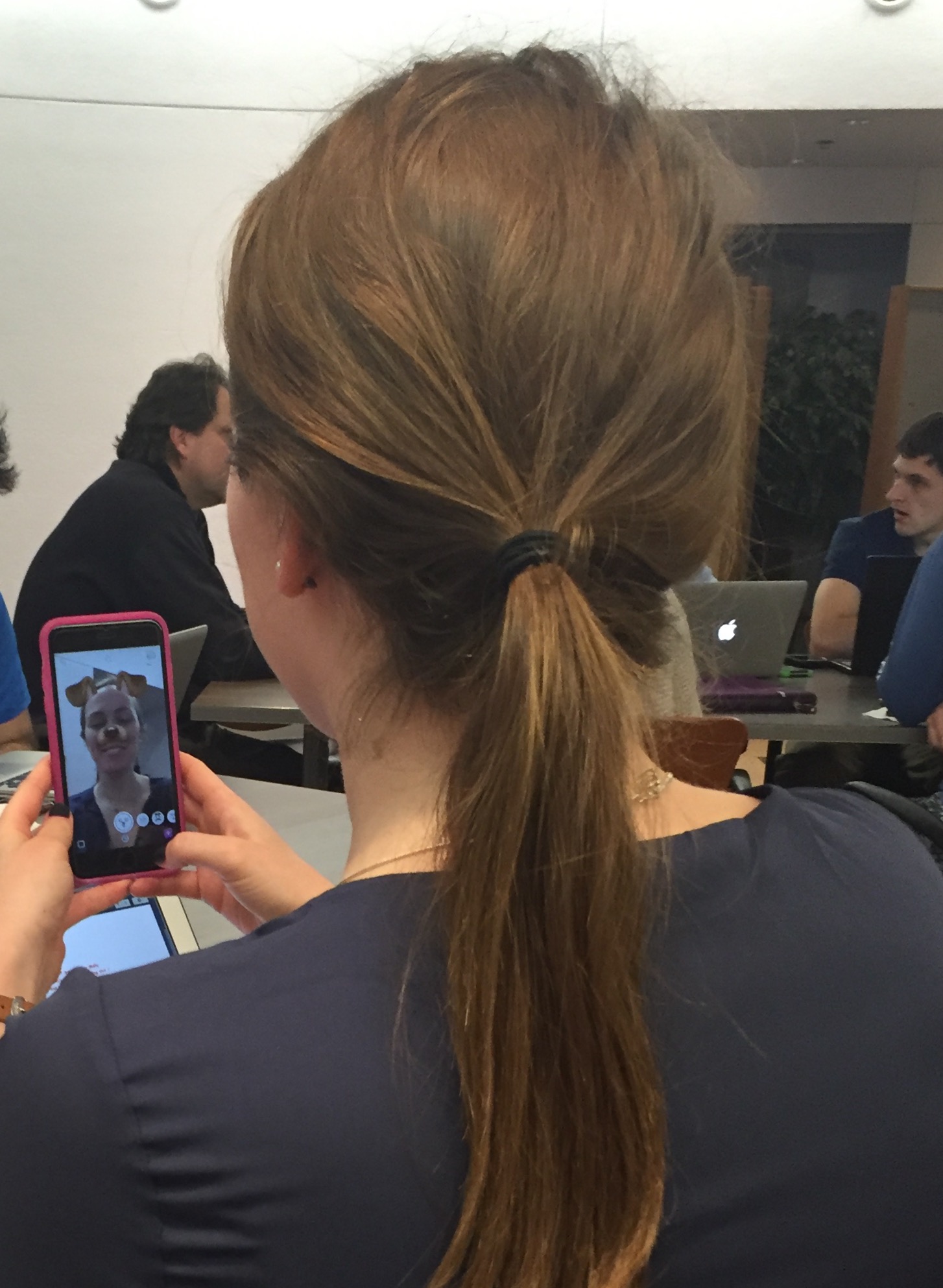 Now I wouldn’t say that I am any more dependent or obsessed with my phone than anyone else my age, but in this moment, I realized I had a problem.

How much of my life was I missing out on by staring at my phone if I was oblivious enough to not even realize that my sister could be in danger?

I have never been more embarrassed in my entire life. The cop that knock on my window probably thought I was an idiot, although I have to admit, after that incident I deserved to be called an idiot and probably much more.

Following this occurrence, I knew I needed a self intervention. No longer was I going to let my life pass me by as I stare at my phone. I know that sounds a bit dramatic, but think about it, a phone does so much more than make calls and receive texts. It has apps, email and internet- it harnesses the capability to distract people behind the wheel and even things we could never conceive… like becoming oblivious to half of the emergency vehicles in the city of Louisville.

So, the rules of the intervention were pretty simple: no technology for 72 hours over Easter break. 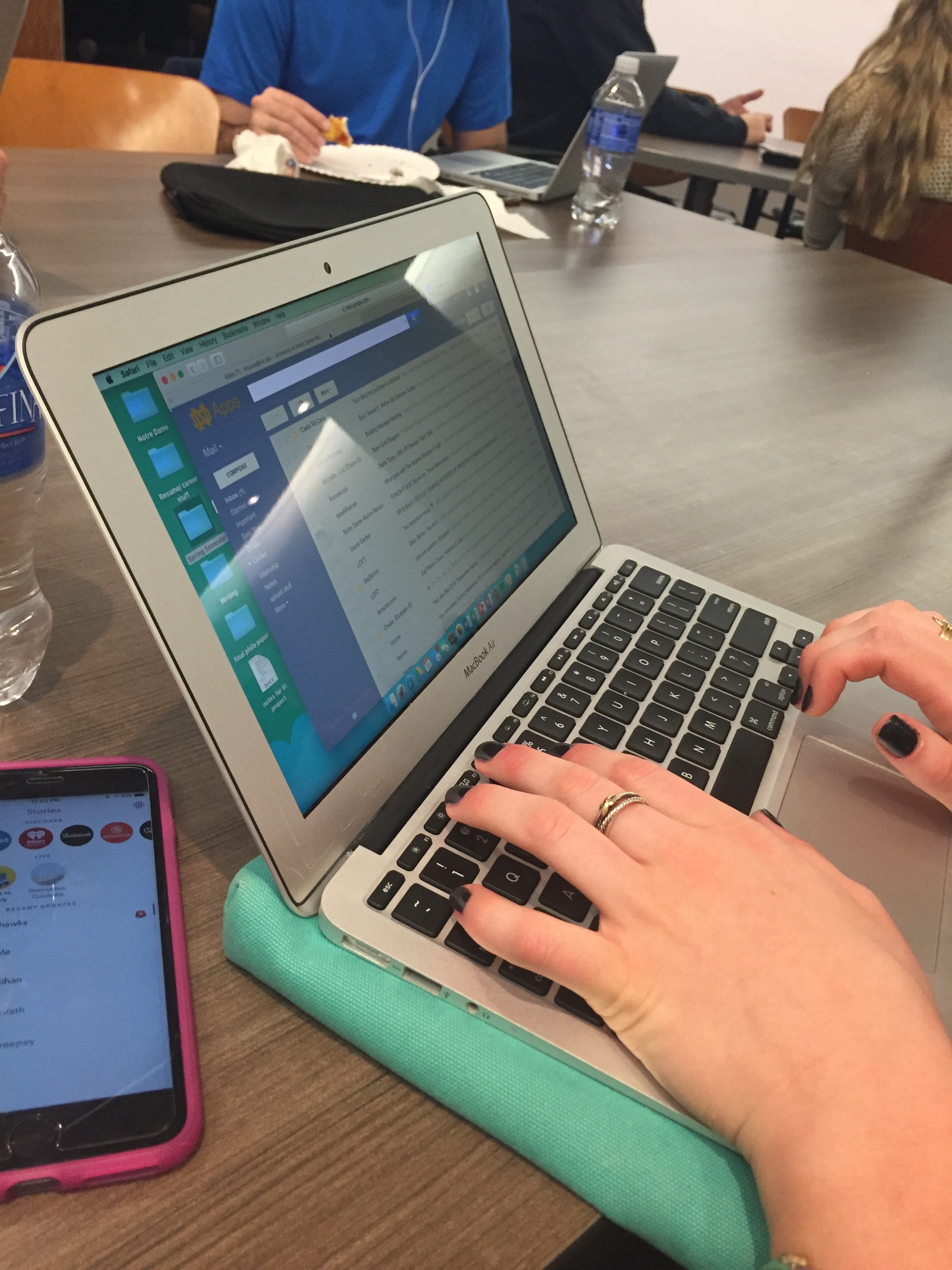 Here are some of the biggest lessons I learned.

There’s no “we’ll figure it out later.”

Without a phone or communication device you have to create a plan and stick to it.

Not everything needs to be a Kodak moment.

After going to a local coffee shop and ordering the most beautiful coffee ever — not only was there a frothy design on the surface, but the white porcelain cup it was in perfectly contrasted with the dark wood table it sat on — I realized that not being able to Snapchat or Instagram it didn’t make it taste any different than it would’ve had I been able to snap a picture. By this, I mean without a phone there’s no need to feel like you have to post what you’re doing to social media. There’s no need to prove to people that what you’re doing is more amazing/boring/whatever than what they are (or in my case your cup of coffee is better)

I missed Google more than anything.

I became hyperaware of how much everyone else is on their phones.

I have an agenda that weighs about five pounds and to do lists that plan out every hour of my day. Without my phone, I had no clock and I just went the flow, it was an incredible feeling. It was like I somehow escaped reality and could forget about all of the responsibilities I had waiting for me back at school.

Best sleep OF MY LIFE.

Without my phone to constantly check throughout the night, I slept like a baby. The second my head hit the pillow I was out and I would sleep soundly until the morning. As I sit here and write this article all I want to do is chuck my phone across the room, ignore email and catch some good ole z’s.

Even a simple task can turn into an adventure.

One day my mom asked me to go pick up a light that she ordered from a store about two miles down the road. Opposed to driving, I coerced my brother into walking with me to go get it. A journey which could’ve taken about 15 minutes total had I taken my car, turned into a two-hour adventure with my brother. Not only did we get fresh air, but we were also able to talk and catch up with each other — I think this event alone made every missed email/text/Snapchat worth it.