A list of memorable moments from this year at NC State

In case you managed to forget

The 2017-2018 school year was an interesting one, that goes without saying.

NC State was involved in an FBI investigation regarding Adidas and paying off student athletes. Kevin Keatts brought the fanbase together and started a trend, #KevinKeattsIsAWinner. Our name was spoken across the nation as Bradley Chubb and others entered the NFL Draft. It was an eventful year for both sports and academics. Here's a few of our favorite moments.

Protests ended with Confederate statues being torn down

In response to the Charlottesville rallies, protesters took to the streets and tore down statues of Confederate soldiers all across America. In Durham, multiple people were arrested. 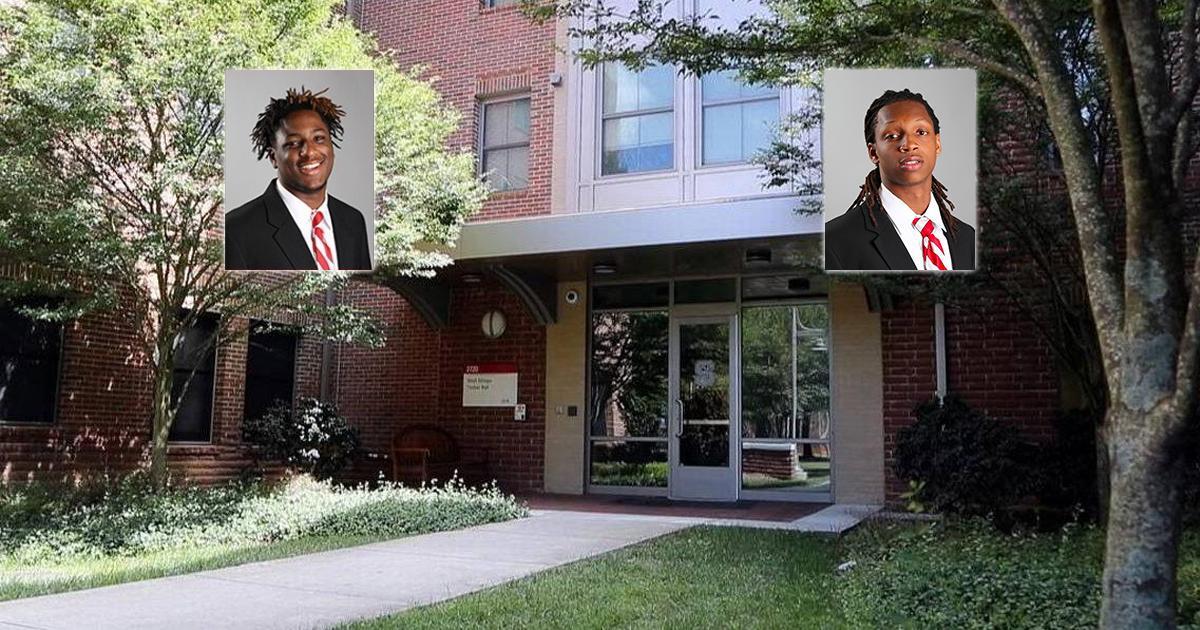 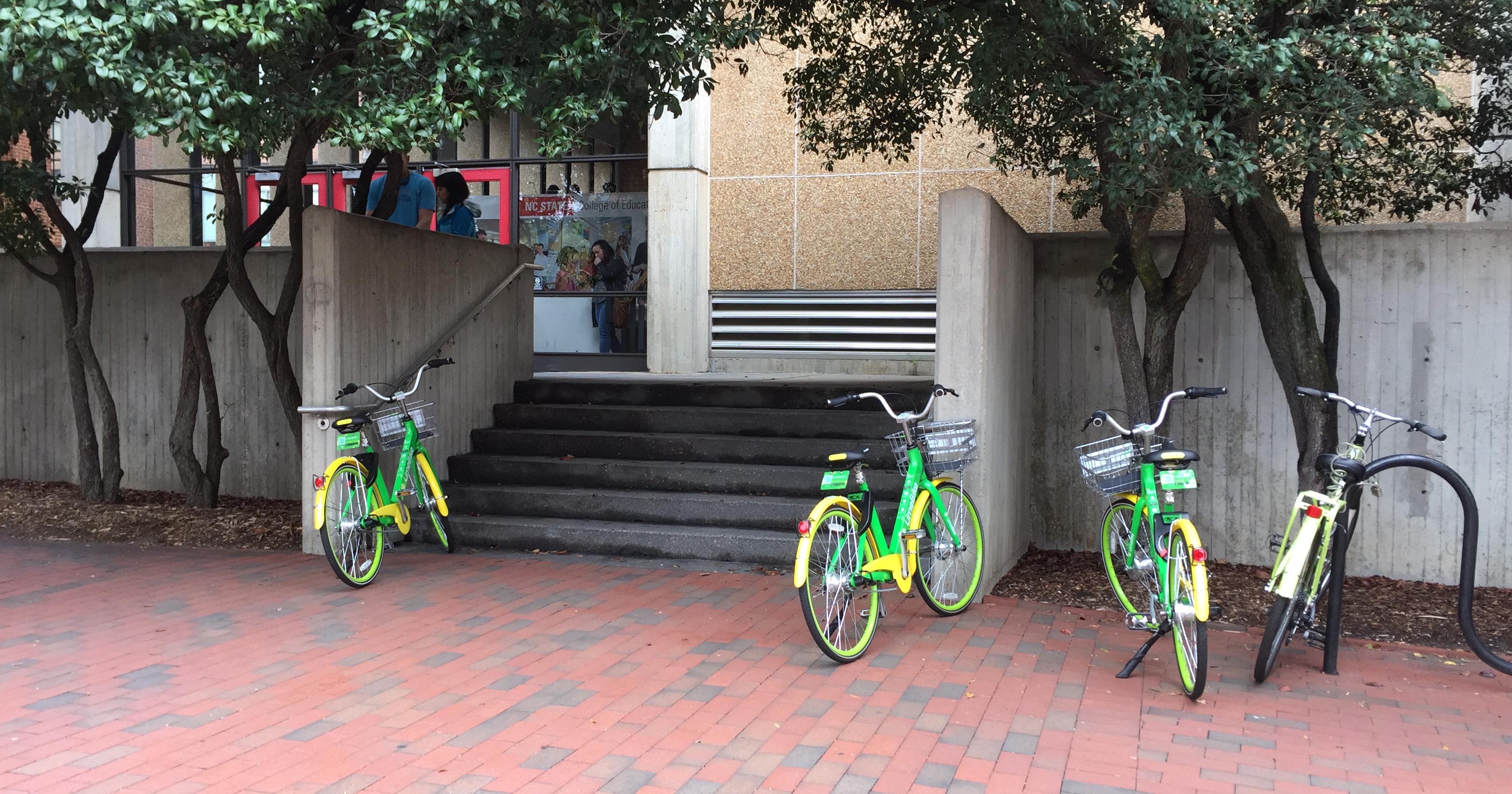 The newest and greenest trend on college campuses this year was the Limebike. Just download the app, scan the barcode and use the bike for a cheap price. Of course college students turned this into a game and tried to leave bikes in random, tricky places for the crew to retrieve.

We were ranked 33 best public university in America

According to US News, we're pretty great. On their list of best colleges in America, we were placed 33. US News base their rankings on graduate outcomes (year-by-year completion and graduation rates), the number of students receiving Pell Grants, faculty resources, student satisfaction, financial resources, expert opinion, student excellence and alumni giving. So basically, give back to your alma mater, people! 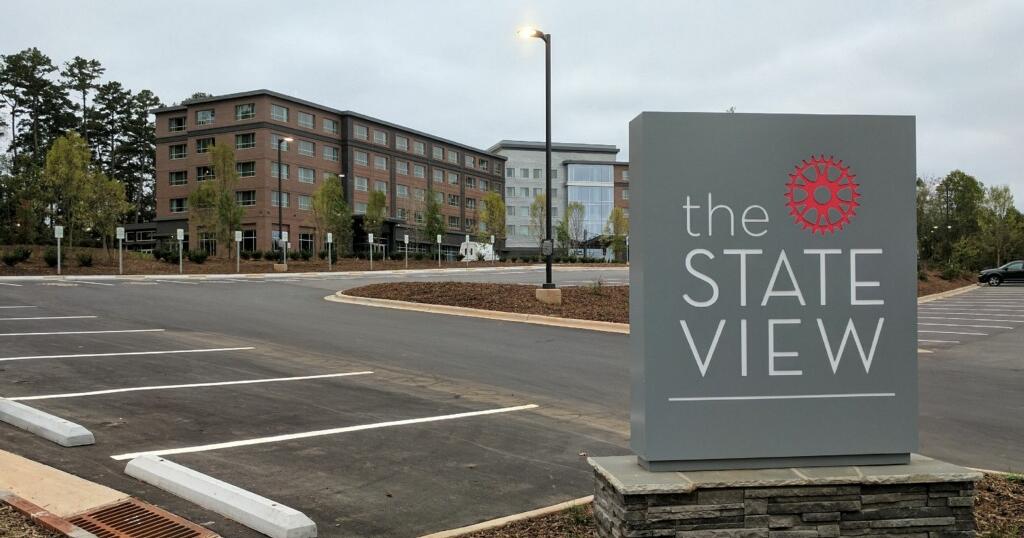 It might not matter much to current students, but many alumni are happy about this addition. This fancy hotel of 164 guest "dens" also contains conference rooms and a delicious restaurant, Flask and Beaker. It's right across from Lonnie Poole Golf Course, which is a plus for visitors.

We lost to Clemson

Wanted to share this, although it’s the very end of the ordeal. Clemson interrupting the halftime show. We love you #PowerSoundoftheSouth pic.twitter.com/VKolSyiV29

To be brief, they suck, the refs suck, the ACC sucks. So we threw trash at them. Not our best idea.

Honestly, hiring that man was the best decision Debbie Yow has made in her entire life.

This is really all you need to know …#GoPack pic.twitter.com/8W7repCtPO

Suddenly, North Carolina was consuming a lot of ice cream. 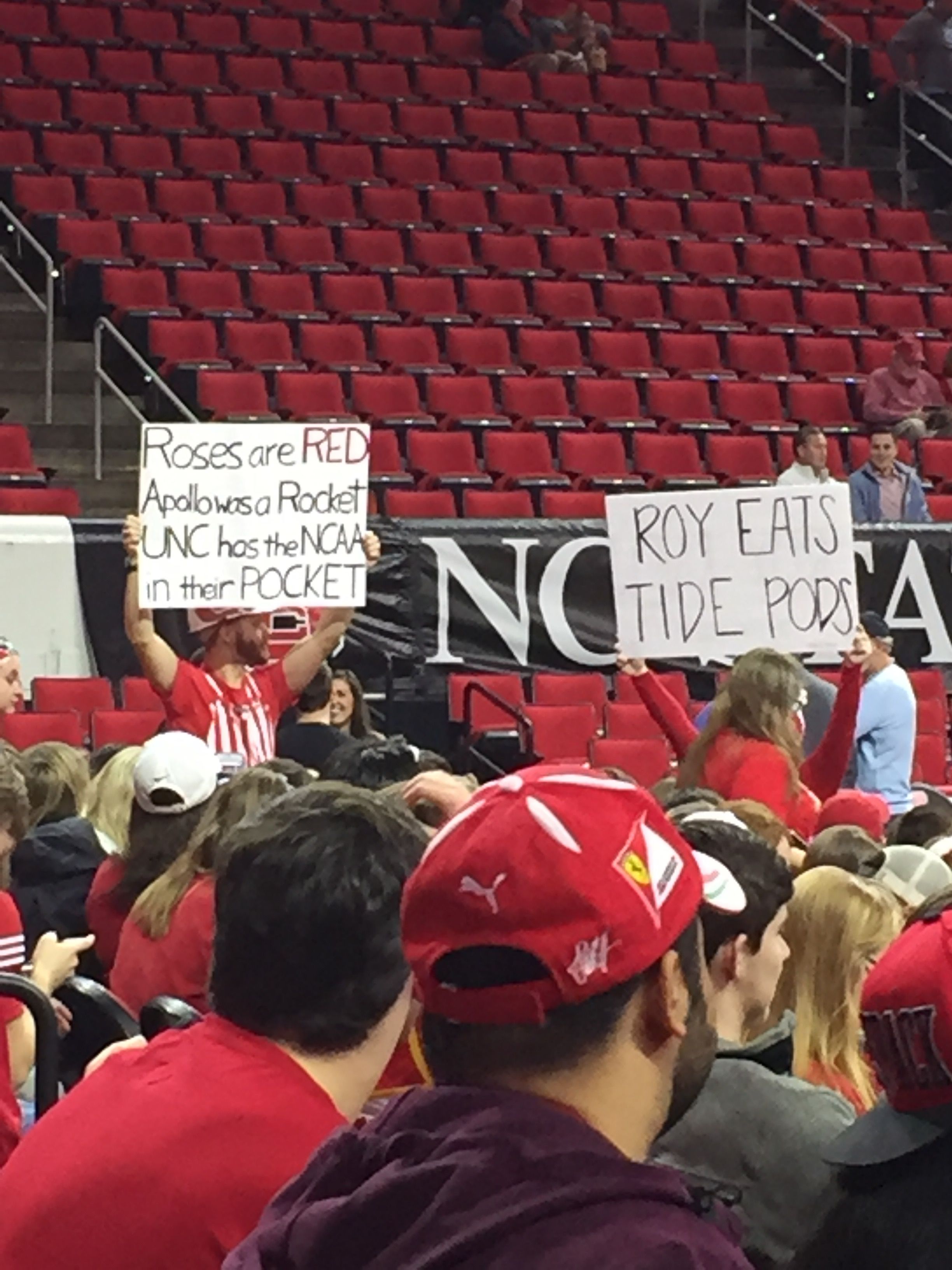 Nothing new here. But we're not their rivals, apparently. 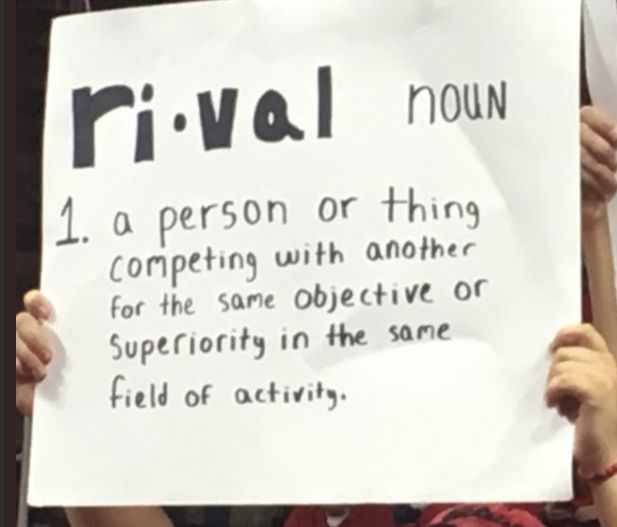 State broke records in the draft

Seven NC State players were selected in the NFL Draft, with multiple others signing with teams. This was truly amazing to witness. DD is doing big things.

In addition to the ACC Academic honors today, we also had 5 named to the NWCA All-Academic Team! #PackMentality@Brian_hams #DanielBullard@TheGenghis_Sean @themugdog @mike_macch

At the end of the day, this woman loves her university.

With all due respect, I will not be saying "no" to football, basketball or other sports and their needs, as a result of adding two new sports. Nothing to see here. Move along please. (Go Pack)

With u, Wolfpack family member. https://t.co/iLEF4BnWqT

There may have been a few rough patches, but we had a great year as a university. People know our name and respect our work, what more could you ask for?