Over 50 percent of college football fans have snuck alcohol into a stadium, says new research

Here’s how they do it

If you don't drink while watching a stressful sporting event, you're probably in the minority. The Super Bowl is one of the highest days of the year for alcohol sales, after all.

A recent study by Detox.net determined which sports have the fans that drink the most while watching games. The study surveyed over 1,000 Americans to find out their game day drinking habits. 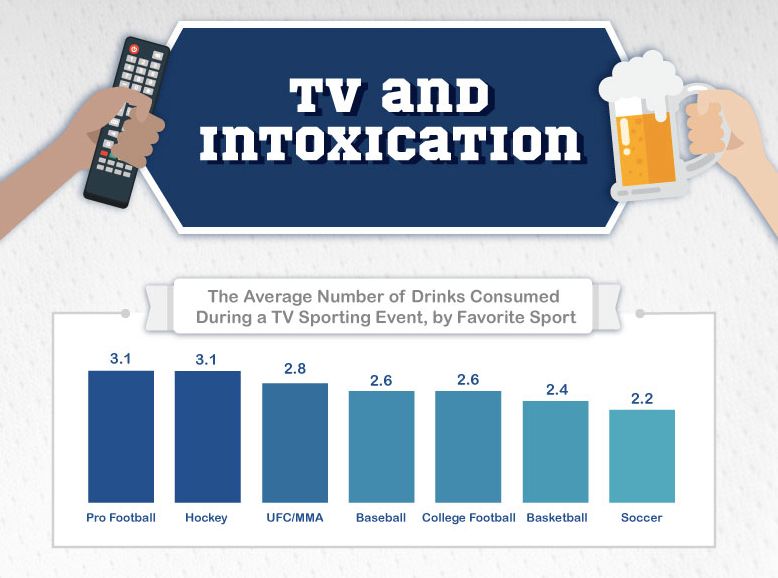 The percentage of Americans who have snuck alcohol into a game

Surveyors also asked people why they even bothered to smuggle alcohol in. The most common reason was the high price of alcohol in the venue, followed by their preferred alcohol not being sold at the game.

#6 was probably because it feels good to rebel

The most common drinks to be snuck in were beer, vodka and whiskey. I'm not entirely sure how you smuggle a beer bottle past security, but you do you, man. 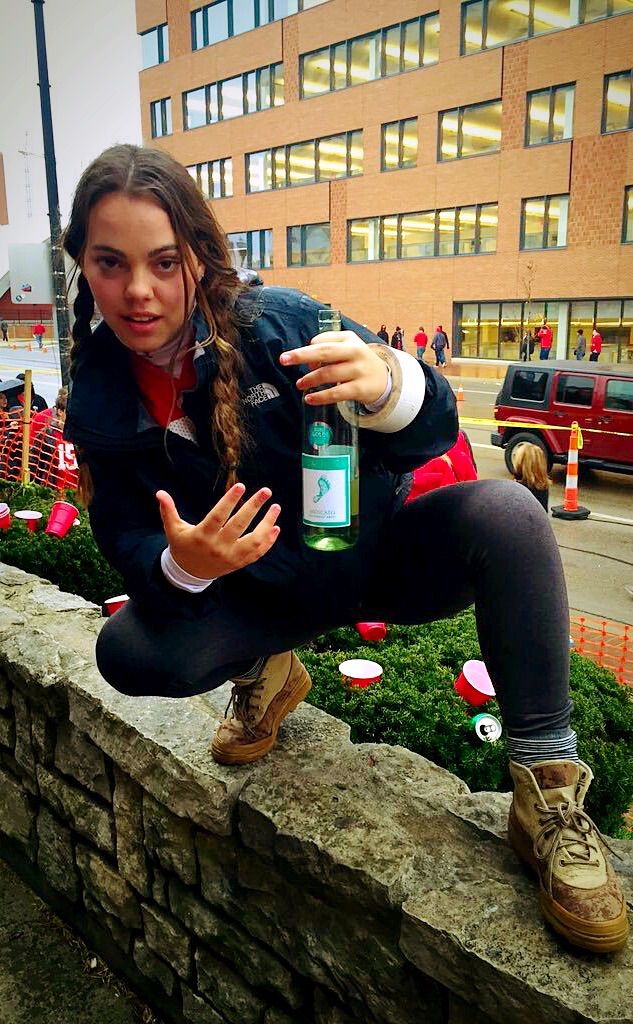 Those flasks do come in handy if you can manage to sneak them in without getting caught. Remember, security has caught on to the idea of hiding them in your boots.

If you ask college students if they've ever snuck alcohol into a game, you'll get one of two responses. They'll either accuse you of working for security (these people are extremely paranoid, apparently) or laugh at the thought of investing in a flask.

"I don't always but when I do it's usually airplane bottles in the waistline."

unless you're using the pocket to sneak multiple flasks in to a football game.

I smuggled a beer, two flasks, Mac and cheese bites, and @autumn_repass into my last collegiate football game. I love my bibbed overalls ??

Others just drink a lot beforehand

"I believe most people get plenty drunk at the tailgate before the game. There isn't really a need to sneak it in."

"I smuggle it in my bloodstream." Touché.

We want our booze and we'll go to extremes to get lit, whether it's before or during the actual game. It's not ideal to attach a pouch of liquid to your thigh, but if it makes the experience more enjoyable, then why the heck not?