NC State’s campus is home to many creepy ghost stories

We hear about ghost stories and strange deaths all the time, but we never imagine that things like these can take place at our home. NC State is an old campus with a lot of history and a lot of scary stories. 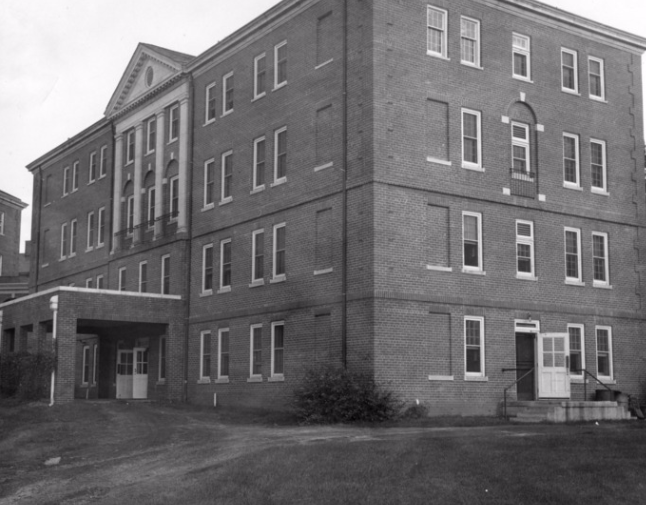 Naturally, the oldest buildings have the most ghost-presence claims. Clark and the Alumni Memorial building were the infirmaries back in the day, and you know what that means. Tons of people died in those buildings. Probably too soon.

A student that used to work in the Alumni Memorial building reports that when he would file papers in the basement late at night, he always felt a presence as though he was being watched. There have been sightings of a female that passed away there walking the halls of Clark.

There are several rumors about different areas of the library being haunted, such as the ninth floor. Past students have reported feeling a presence when studying late at night in D.H. Hill. The only specific account recorded is the tale of a girl who once killed herself by jumping off the library. Apparently, if you look carefully at night, you can see her standing on the roof contemplating jumping. 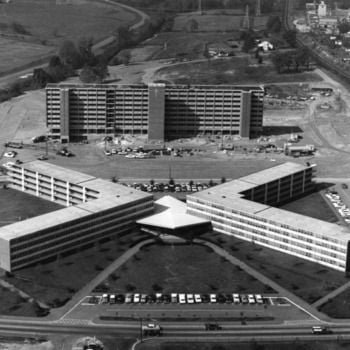 The residence hall with the most ghost story rumors is Bragaw Residence Hall. Past students reported feeling like someone is watching them at night and hearing strange noises. One student even reported objects fell off the walls.

Loud noises have been heard between the hours of 1 and 5 am in certain suites. Many students believe this is due to paranormal activity, but one student pointed out that it could just be drunk partiers returning from a late night out.

It is said a Tucker Hall resident died from diabetes and he now haunts the residence hall. Past students have reported banging on the walls that is supposed to be him scaring off new students. However, this could be all fun and games of the current residents at the time.

A student reported on an old chat room called The Wolf Web that of his suite mates used to climb in the elevator duct and bang on the ceiling when he knew there were people in the elevators. But who really knows? 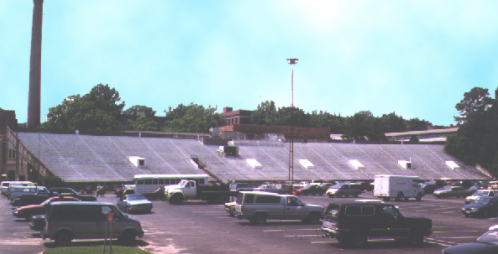 The Old Field House/temporary Police Department has a few ghost sightings of its own. Officers that worked in the building reported hearing footsteps, seeing shadowy figures lurking around and having untraceable issues with their intercom system. One officer said she saw a shadowy figure walk into one of the rooms but when she followed it, no one was in the room. Another officer also reported hearing static and weird noises over the intercom when he was the only one left in the building.

Several haunted stories exist regarding buildings within the old Dorothea Dix Hospital, specifically the Spring Hill House, since the original homeowner is buried in the backyard. Residents have reported being alone in the house and hearing a baby crying. There have also been police reports of alarms being set off when no one is in the house.

Aside from ghost sightings, there have also been some pretty creepy deaths on campus.

Rumor says that in 1911, a fraternity took one of their pledges out to an old part of the train tracks blindfolded. He did not know it, but he was in an area the train no longer ran. He was so scared he was going to get hit by a train that he actually had a heart attack and died on the spot.

There was also the tennis court murder-suicide of 2002. College students joke about it, but an exam really did lead to a grad student killing himself and one other. Richard Anderson shot Lili Wang, both grad students from NCSU College of Engineering, four times while she was playing tennis and then shot himself. Police even discovered a note written by Anderson stating that they had a disagreement about an upcoming exam and that he intended to end both their lives. 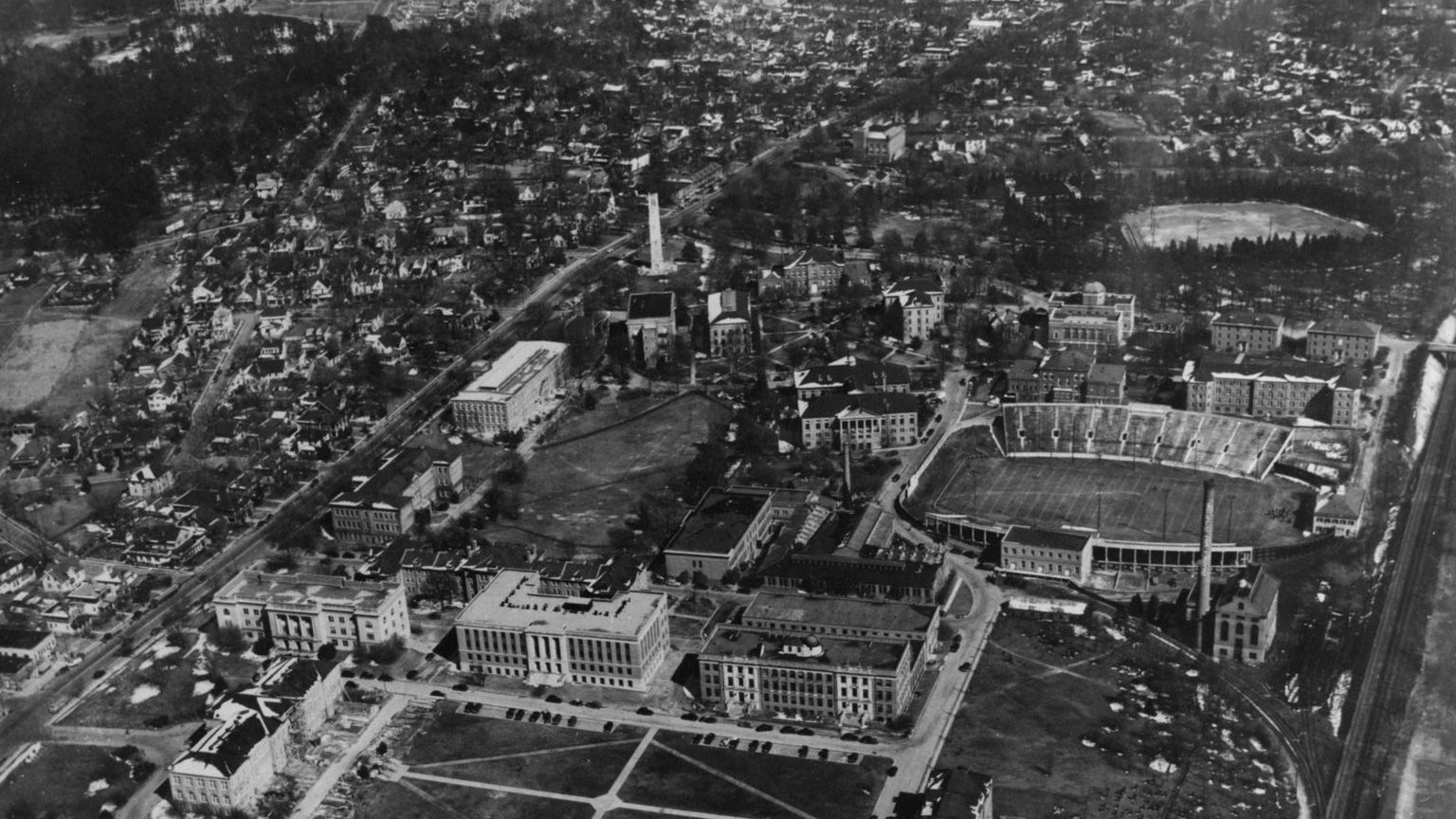 Suicide was also much more common on NC State’s campus in the 1990’s/early 2000’s. In 1993, a student shot himself in the face in front of D.H. Hill in the middle of the day. As if that’s not horrible enough, it is said that he did not die instantly and was still breathing when the paramedics arrived.

In Spring 2008, a student jumped off Sullivan Residence Hall. Legend says that when he hit the ground, he instantly jumped back up, took three steps, then fell over dead.

Finally, according to The Wolf Web, a grad student hanged himself in Watauga Hall and was only found because students and faculty began to smell him decaying. Past students also reported that a couple of boys once tried to hang from the power lines via a string of beer tabs and were electrocuted to death. Some alumni remember hearing rumors that a dead body was found in one of the dumpsters of the Tri-Towers and it was suspected that he fell down the trash chute to his death.

Good luck trying to walk around campus alone at night without being terrified.