Why we should preserve historical monuments and not remove them

History is often times written by the victor. In cases revolving around Confederate monuments, it's about remembrance and valor rather than victory. The recent events in Durham, Charlottesville and various other cities across the country have created yet another problem for the people of this great country.

Radical liberals seem to have this crazy idea in their heads that destroying historical monuments is going to bring about peace. They're wrong. Destroying and defacing these monuments is ignorant, intolerant and plain stupid. To some, these monuments represent hate and racism. To others, they represent history and a memorialization for those who lost their lives in the American Civil War. 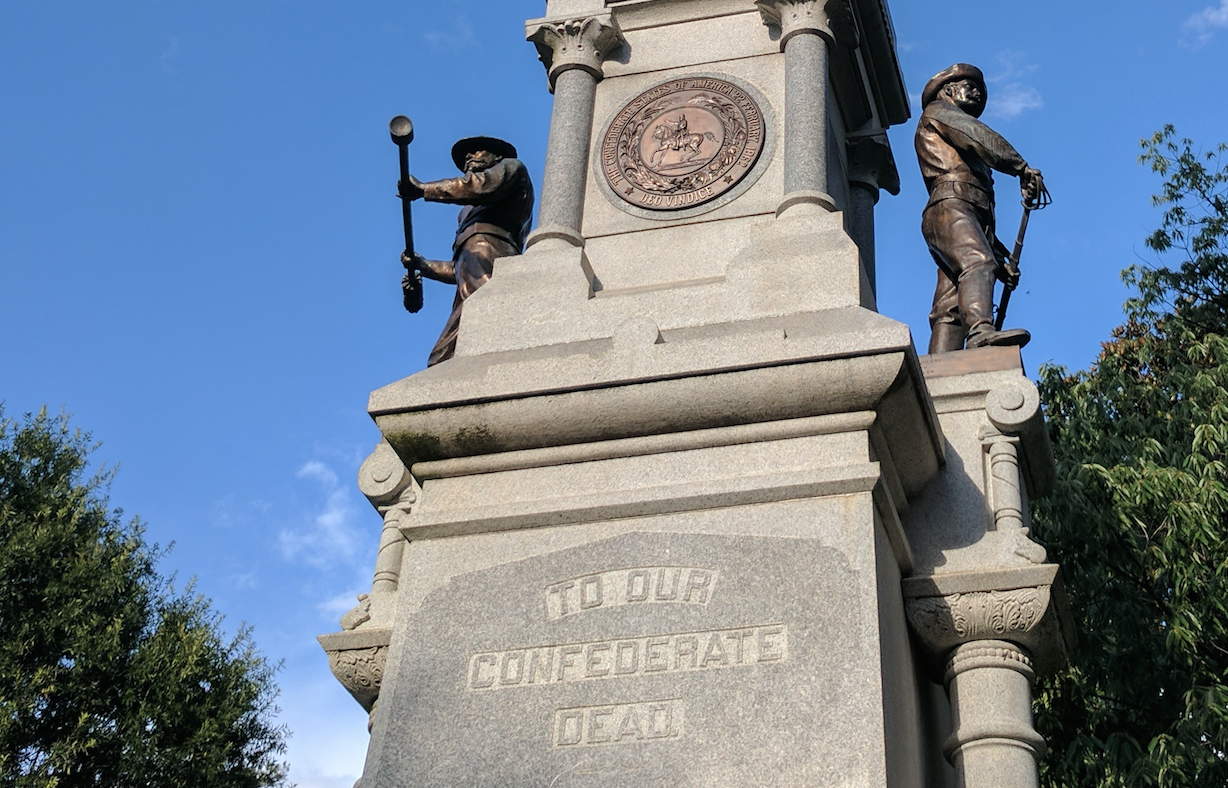 Located in the City of Raleigh, NC

There are countless monuments all over the southern United States, and there are others scattered about throughout the country. These monuments are not a symbol of hate. These monuments are reminders of a dark time in our nation's past. They represent what we once were and it's important to never forget. By destroying these monuments, we are doing just that: forgetting.

To be fair, if we are destroying Confederate monuments to appease non-whites, then it is just to also destroy any and all traces of the Reverend Dr. Martin Luther King, Jr. He was strongly opposed to homosexuality and openly spoke out against same-sex marriage. Since we are trying to destroy supposed symbols of hate and bigotry, instead of praising this man we should be tearing down his monuments and getting rid of all the streets and boulevards named after him.

I am a proponent of civil liberties and civil rights as granted by the Constitution, but I am not a proponent of intolerance and idiocy. Instead of desecrating these monuments, the ones at historical battlefields and other key places should be left standing. Others placed around cities and non-important places could be placed in museums throughout the country. I truly believe this would be a decent compromise. Don't you?