How not to stand out as a freshman on campus

The weakest of the Pack?

All right, let’s face it. Freshmen are the easiest class to spot on campus. From the overloaded backpacks to the freshly cut hair, freshmen are always one awkward step away from being spotted out in a crowd. Here is a guide to the DONT'S of being a freshman on a college campus because are there really any dos?

You have enough time. There is no need to rush. The classroom will still be there even if you don’t get there thirty minutes early. The walking time from Bragaw Residence Hall to Caldwell Hall is approximately 10 minutes. Don’t stress yourself.

This may be shocking, but kickoff time is kickoff time. They won’t move it up just for you. Tailgating is fun, and everyone should experience it, but don’t show up to the stadium until about two hours before the game. They won’t let you in no matter how sad you seem. 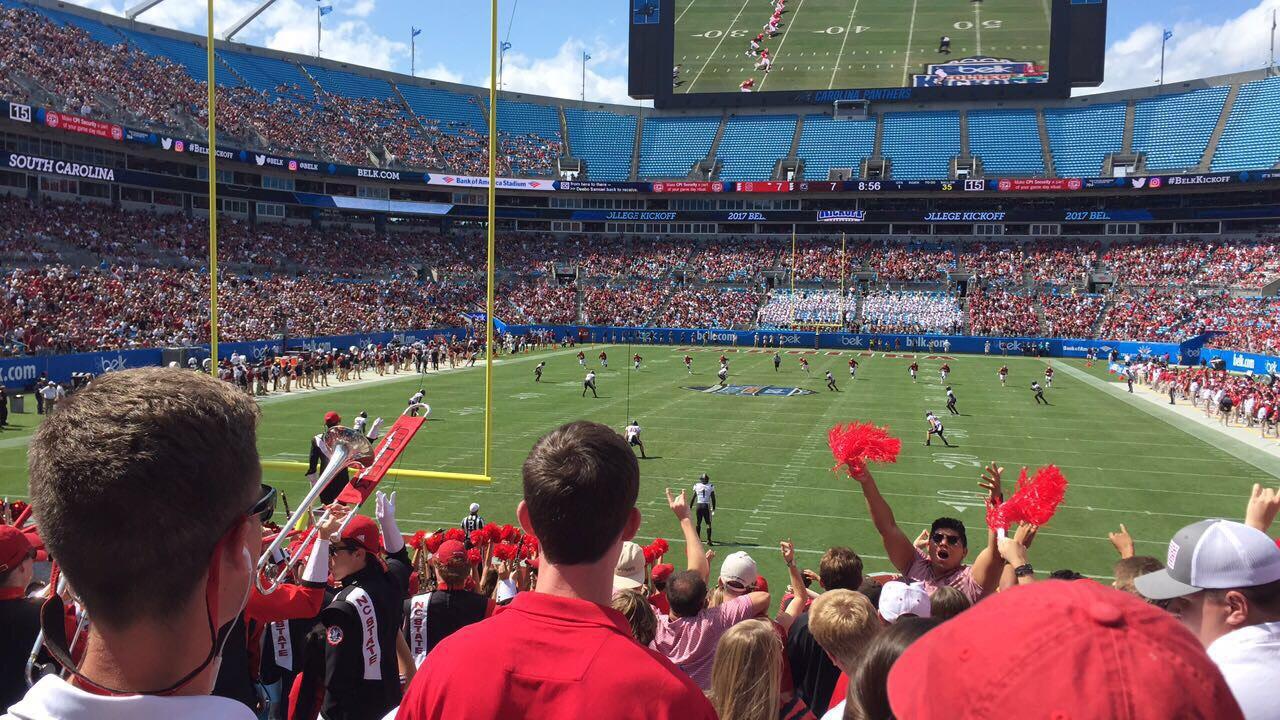 DON’T ask everyone around you for directions

Everyone has had that day where they are either lost on campus or are unsure of which direction to head. NC State has a campus map that you can download on that beautiful handheld device. I think they call it a cell phone?

Your professors are not going to care about what you wear on the first day, or any day for that matter, of class. Sure, it may leave a memorable impression and they might say your name right during the second week, but is business attire really the most comfortable thing to wear during August? I think not.

DON’T walk in a huge crowd

We get it. You’re wading in new waters, and it’s terrifying. Rest assured, no one is paying attention to you. They are likely thinking the same thing, “OMG I’M GOING TO BE LATE!!…squirrel…I SHOULD HAVE GOTTEN STARBUCKS!”

Stay away from the buildings when you light up. Don’t purposely burn food and set off the fire alarm. Never hit the fire alarm switch unless it is an actual fire emergency. Your fellow building mates won’t be too pleased when you wake them up at 2am with an obnoxiously loud fire alarm. 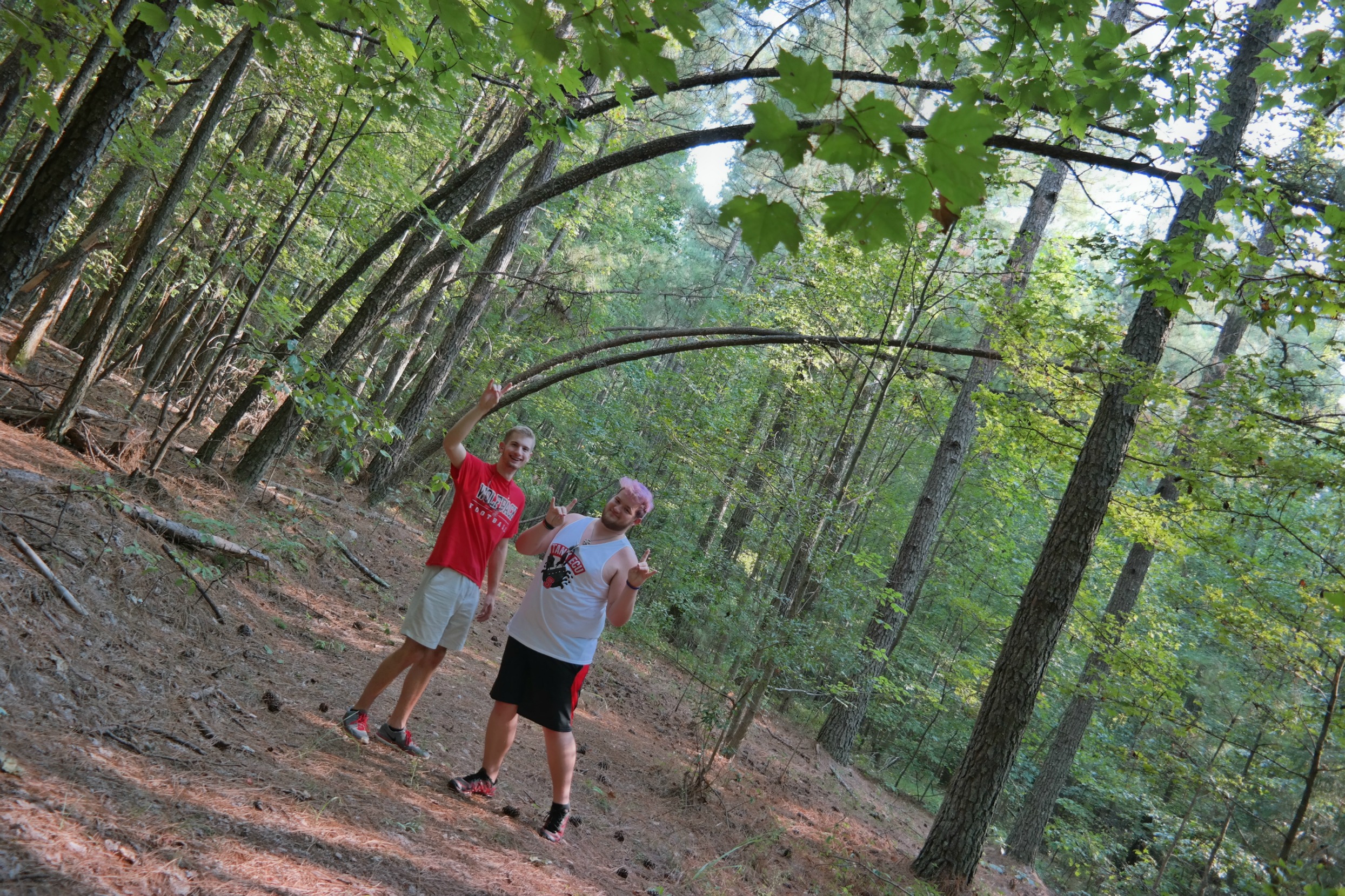 There are so many things not to do as a freshman, but we figured you should at least know the basics. From being overzealous in class to thinking UNC is better at something (which they aren't), just follow these simple tips and no one will be able to spot your overeager, clean-cut, freshman self from across the Brickyard.