What it’s like being a gay Republican in the South

‘It’s not something I’m ashamed of’

It’s obvious when you ask my views or beliefs on particular subjects that I’m a conservative Republican. Of course, it’s normal for someone to possess ideologies from either the Democratic or Republican party, or perhaps even both. Homosexuality, though now deemed more socially acceptable than previously, is not something you would find common in the Republican Party. As a whole, the Republican Party is known for supporting traditional marriage and strongly believing any relations should remain between a man and a woman.

But I am a gay Republican, and that is not something I am ashamed of. I believe it’s important to be true to who you are, and that is honestly who I am. 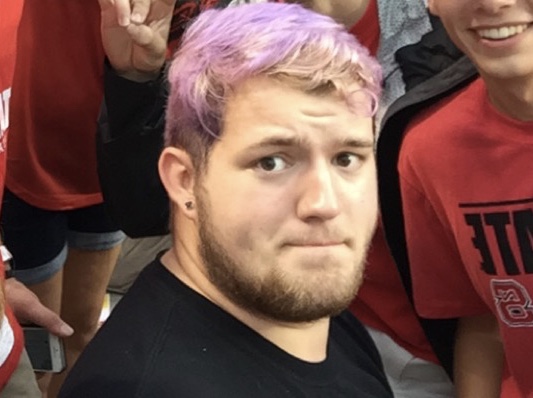 It’s quite the contradiction for someone to be a member of the Republican Party while also being gay (or at least that’s how it’s perceived). But why is this the case? Well, stereotypically, Republicans are thought of to be rich, fat, old, white men that want to keep themselves on top of the totem pole. I am not rich, fat nor old. I am young, white, gay and a college student – not your stereotypical conservative Republican.

Milo Yiannopoulos and Peter Thiel are two highly successful gay Republicans, each in their own respective fields. Being gay is not something I blurt out for everyone to know and it’s usually the last topic of conversation I would just bring up. I believe in the right to privacy, and my relationship should be kept a private matter, not something for everybody and their mother to know. However, it does come up at times and I am neither ashamed nor afraid to admit that I am unique. 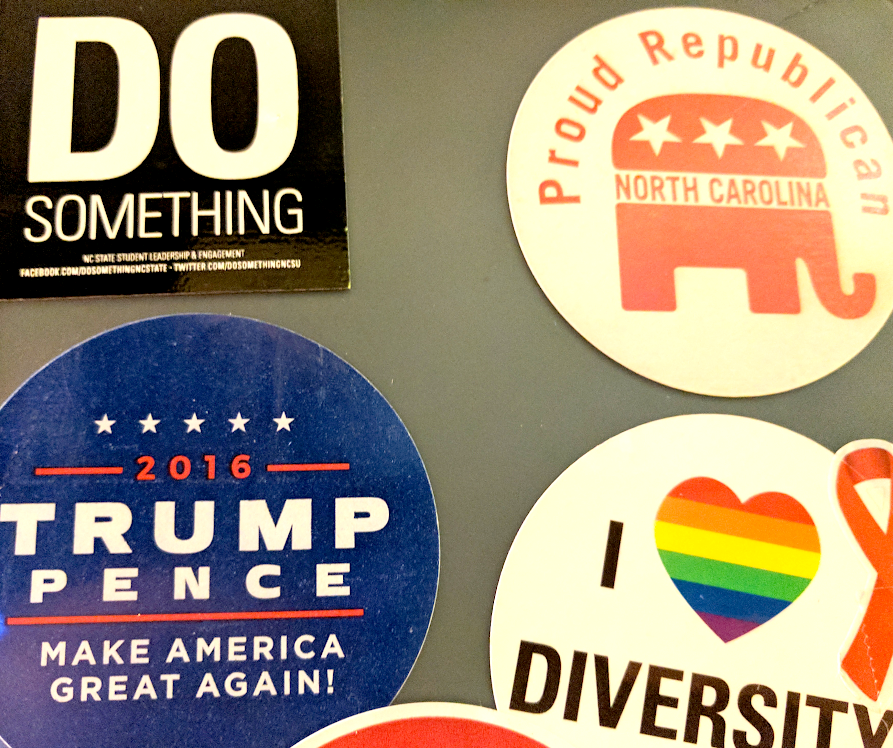 I have many friends with various political views. Two of my closest friends are liberal, whereas others are more conservative. I prefer to have a diverse group of friends because I think understanding both sides of the political spectrum is important, especially when debating as to why your side is correct.

Perception is real and members of both parties have attempted to shame me for either being gay or for being a Republican. However, I don’t let it affect me because I know I am who I am. I have heard a variety of things ranging from “you are a disgrace to the LGBT community” to “how could someone hate an entire group of people when they are a part of that group?” I am not ashamed of being me. I have never fallen victim to physical bullying for who I am. Some have tried to verbally bully me, but I always take the high road and walk away. 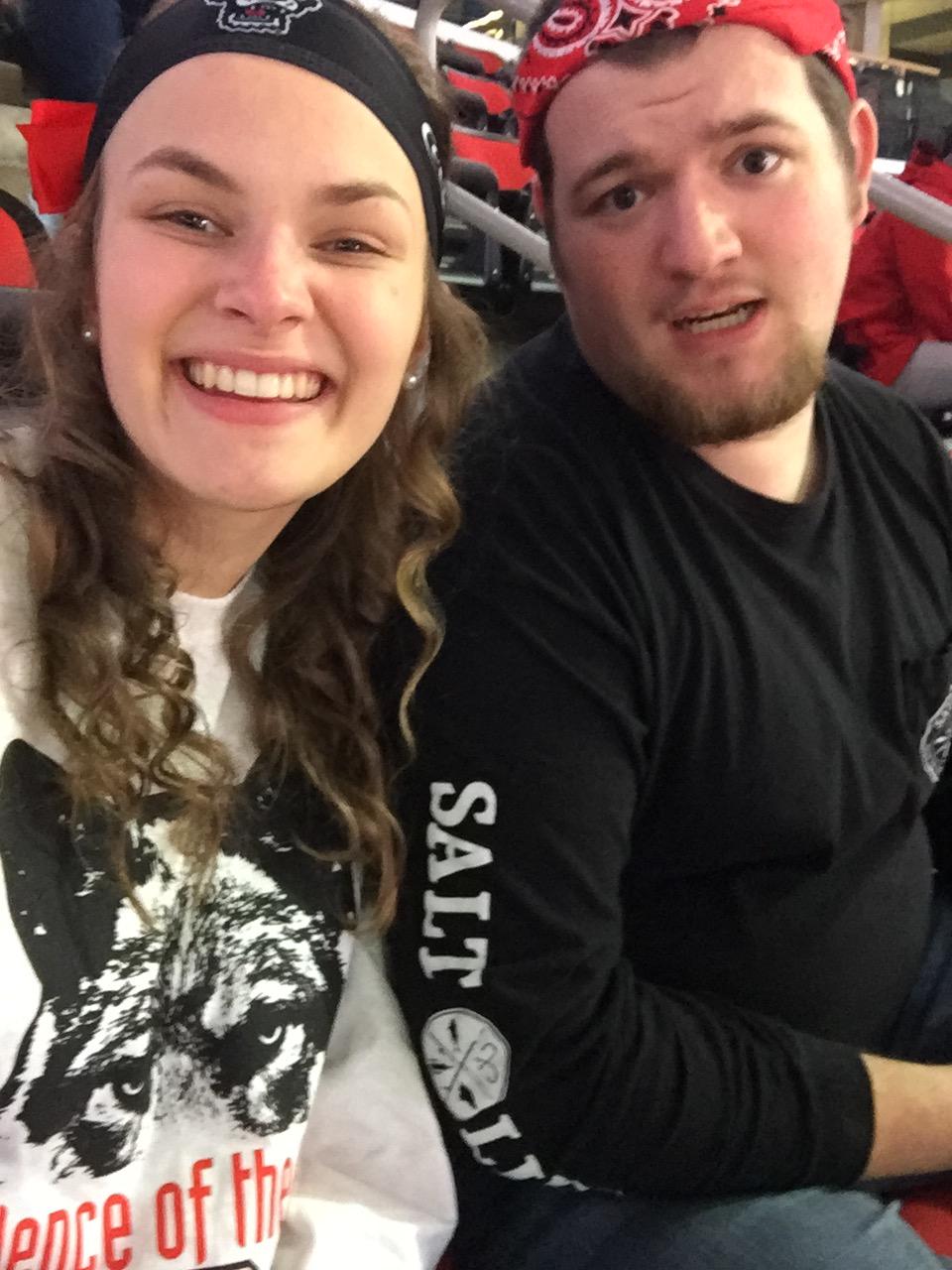 You should never be ashamed of being gay. Stand up for what you believe in. You are always going to be judged by society and others for something, so be who you are and love yourself. I am blessed to have a loving family, be able to be who I am and express my beliefs and live in the greatest country in the world.