A political science student explains why Raleigh, NC shouldn’t be a sanctuary city

While immigration may be a large part of the United States of America, it should never compromise the safety and security of the American people. President Trump issued an Executive Order on January 25th entitled “Executive Order: Enhancing Public Safety in the Interior of the United States” which says, “Sanctuary jurisdictions…willfully violate federal law in an attempt to shield aliens from removal from the United States. These jurisdictions have caused immeasurable harm to the American people and to the very fabric of our Republic.”

I spoke with two NC State students on opposite sides of the political spectrum. Vince DeSanto, a freshman majoring in economics, believes Raleigh should become a sanctuary city. “We have to give them a chance and not just shut them out,” he said. “Economically it doesn’t make sense, but morally we cannot just shut them out.”

Kyler Proffitt, a junior majoring in sport management, had different views. “A sanctuary city is a place that literally allows someone to come in and defy the immigration code and not be prosecuted. How is it fair that a person can enter a new country and not have to abide by their immigration law by being protected within a city?” he asked. “It’s ridiculous to imagine any more people coming to this city. Overpopulation is not good for any region or any group of people.” 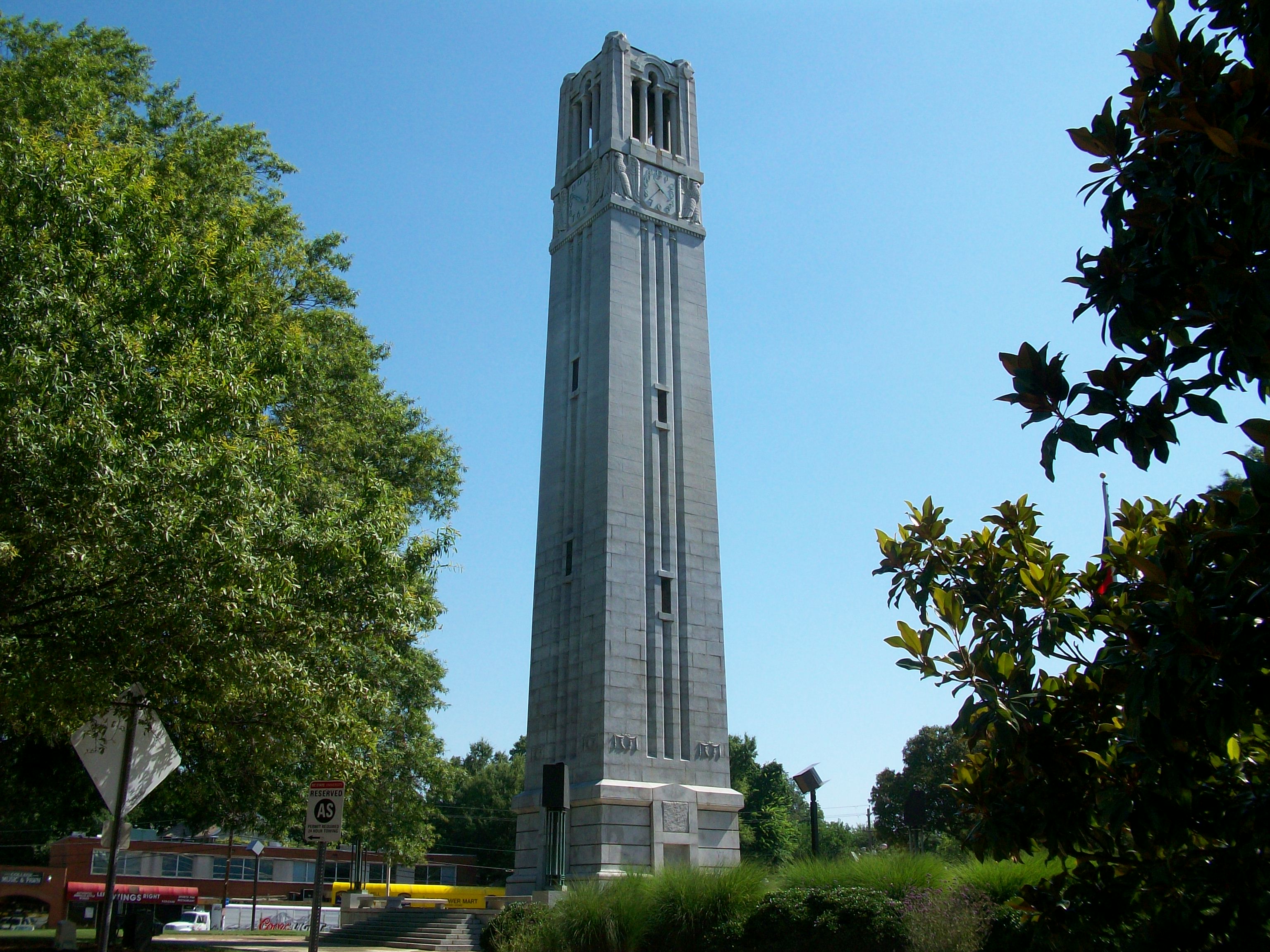 It is important to hear from individuals on both sides when making important decisions. After taking both views into account and adding in my personal beliefs, I would argue that becoming a sanctuary city is not in the City of Raleigh’s best interest. Losing federal funding would negatively impact the economy. Granting refugees and immigrants asylum is not only unintelligent, it’s also irresponsible. Dinesh D’Souza said it best, “America is a nation of immigrants. We are not a nation of refugees.”

It is important to have an extreme vetting process for individuals from countries where terrorism claims its roots. While most immigrants and refugees are not going to perform an act of terror, there’s a strong likelihood that a few or more would endanger citizens and increase the potential for a terrorist-sponsored attack.

Raleigh Mayor Nancy McFarlane (and the Raleigh City Council) is in favor of Raleigh becoming a sanctuary city. There have been rallies in the city to protest President Trump’s Executive Order barring entry in the US, so it’s clear that some citizens within the city agree with the Council. But is that the right thing to do? The Wake County GOP spokesman Charles Hellwig responded saying, “The Mayor has made her position clear: she wants to open our doors to illegals. Who will stand with her, and who will stand for the citizens of Raleigh?”

Despite what the City Council believes, Raleigh should not become a sanctuary city for illegal immigrants or refugees as this action would negatively impact the city and its current occupants.