Update: Rachel and Carolyn Lloyd have been found safe in New Zealand.

The women are natives of Concord, NC.

According to NZ news media, the pair was due to check out of their Palmerston North motel on April 27th and their rental car was expected back at 11am this morning. Their family has not heard from them. 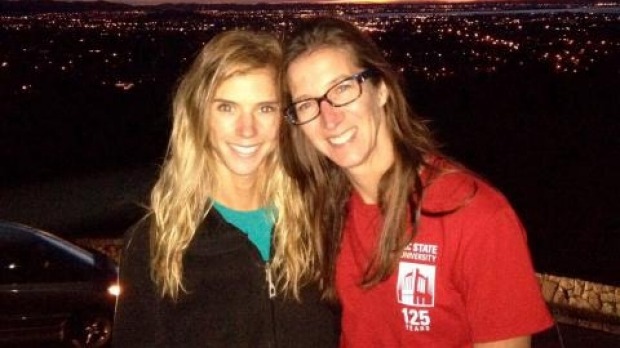 Carolyn was visiting her daughter, who is now enrolled in an exchange program at Massey University. Rachel graduated from NC State in December 2015, where she was a Communications major and sister of Delta Gamma sorority.

NZ police have confirmed their rental car was found at the head of a trail in the Tararua Forest Park. Search teams are looking for the pair on and around the trail.

UNC Chapel Hill senior Kaleigh Knapp, who attended high school with Rachel, said: “Concord and all Jay M. Robinson alumni are hoping for her safe return. It’s been nice to see everyone is thinking about her on Facebook. We all just want to see her home safe.”

Anyone with information should contact Palmerston North police at 06 351 2435.