Although 2017 is behind us, it sparked a revolution that demanded attention. The #MeToo campaign empowered women and men around the globe to share their traumatizing experiences with sexual assault. Some explained their stories in grave detail, while others chose simply to write #MeToo and leave it at that. Though society is far from changed by this phenomenon, it brought forth a discourse that should have existed a long time ago.

At the University of Michigan, Greek life has recently come under particular scrutiny by the Office of Greek Life for allegations of sexual assault and hazing. To prevent further incidents from happening, IFC self imposed a social ban. To regain social privileges, fraternities are mandate that all members undergo sexual assault prevention training — something that sororities were already required to do. Finally, we are moving in the right direction.

However, college-age men aren’t the only ones at fault for assault on campus. Rape doesn’t just happen on Friday nights in frat basements. What often unfortunately goes unnoticed is the amount of sexual harassment and assault perpetrated by university faculty.

Last month, Dr. Karen Kelsky created an open Google form spreadsheet entitled "A Crowdsourced Survey of Sexual Harassment in the Academy," for anyone at a university to anonymously add their experience with sexual assault and harassment. Out of the 2,000 and growing number of submissions, 16 came from UMich.

People of all ages, departments, and universities can contribute to the list that has thousands of entries up to this point. All degrees of anonymity are included; some people chose to disclose very little. One entry simply read, “Raped during my PhD program.” Others included in-depth stories about their experiences and named the school they were harassed/assaulted at, sometimes right down to the degree program.

One person wrote that a professor requested to exclusively mentor female, Asian PhD students. He wanted them to dress “business sexy” and required that they abstain from having children.

Another account involves a professor who regularly makes sexual advances on his female students. “It’s such an open secret that the students of another piano teacher befriend all of this other teacher’s students in an effort to protect them and give them support.” 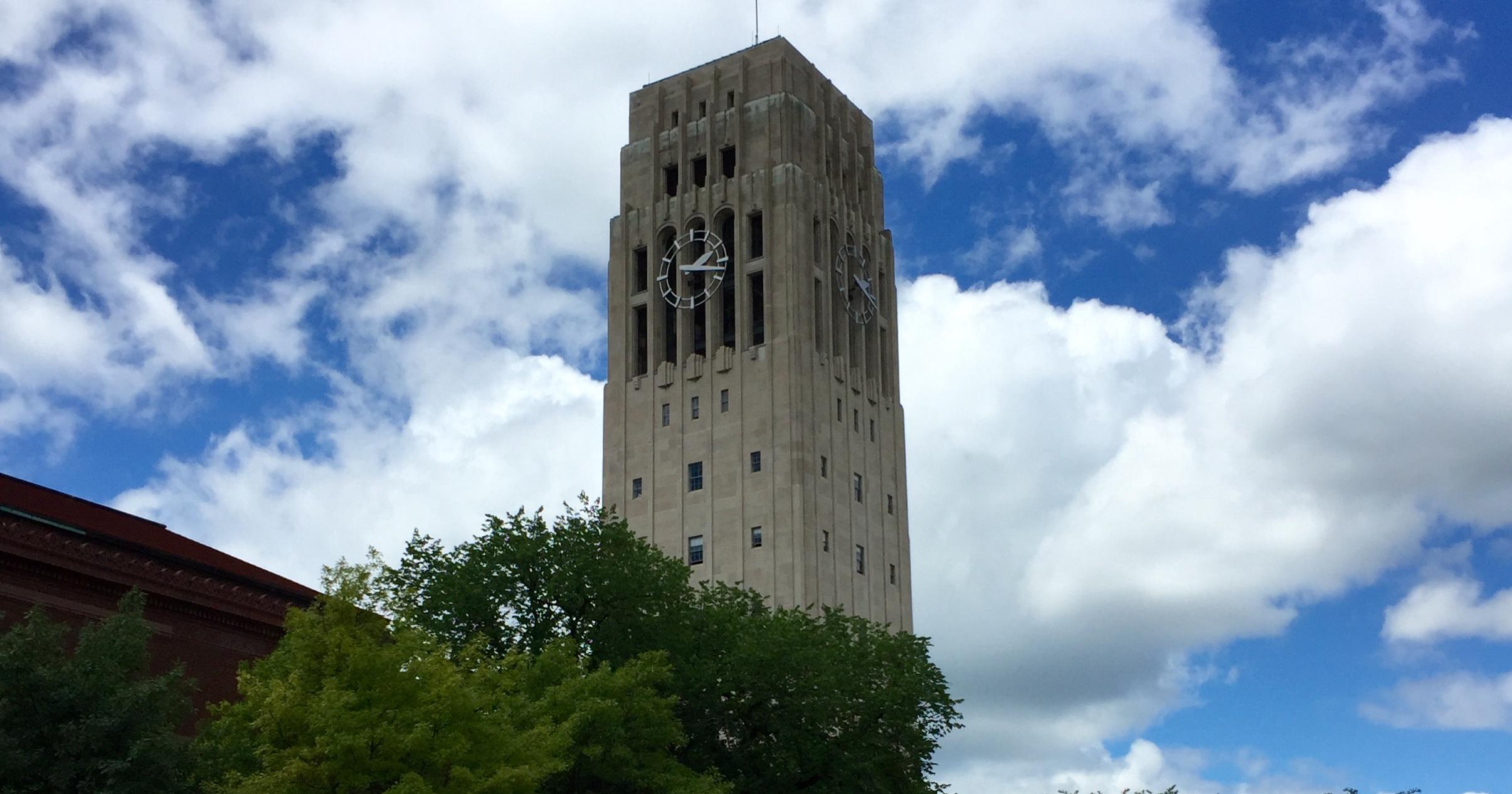 Do we really want to accept that things like this are happening at our university? What about all the accounts that aren’t reported, written down or spoken about? Who will advocate for those who are too scared to show up to a class taught by their assailant?

" [He] would make 'offers' to female students in office hours and before after class around things like getting free passes on assignments and exams in exchange for 'grabbing drinks' or 'chatting' with him over email (which was widely known to be code for sending nude pictures)."

Know that your experience is not diminished by being deemed "inferior" to your assailant. Know that there are people out there who are more than willing to support you, be it close friends or trained professionals. Most importantly, know that behavior associated with sexual harassment and assault is not okay just because a person is in a position of power.

If you feel that you have an experience that you'd like to add, remember that it's anonymous. Your voice can help expose what is really going on in higher-ed.