IFC’s suspension is bringing out the ugliest parts of UMich

Reactions on campus have been mixed, to say the least

Last night IFC at the University of Michigan suspended all fraternity activity. All social events have been suspended except events in which a deposit has already been made on a venue because of misbehavior by members of fraternities. The suspension comes after allegations of sexual misconduct and hazing.

Earlier this week, Florida State University shut down its Greek life after a pledge died, and two other fraternity members were charged with trafficking cocaine. FSU students took to social media to voice their outrage or praise, and UMich students have followed suit.

And reactions on campus have been mixed to say the least.

SOURCES: all Umich Greek life will be suspended until further notice

Many Greek life students have placed the blame on certain frats, some alleging that Zeta Psi in particular have been involved in the sexual misconduct on the website GreekRank. 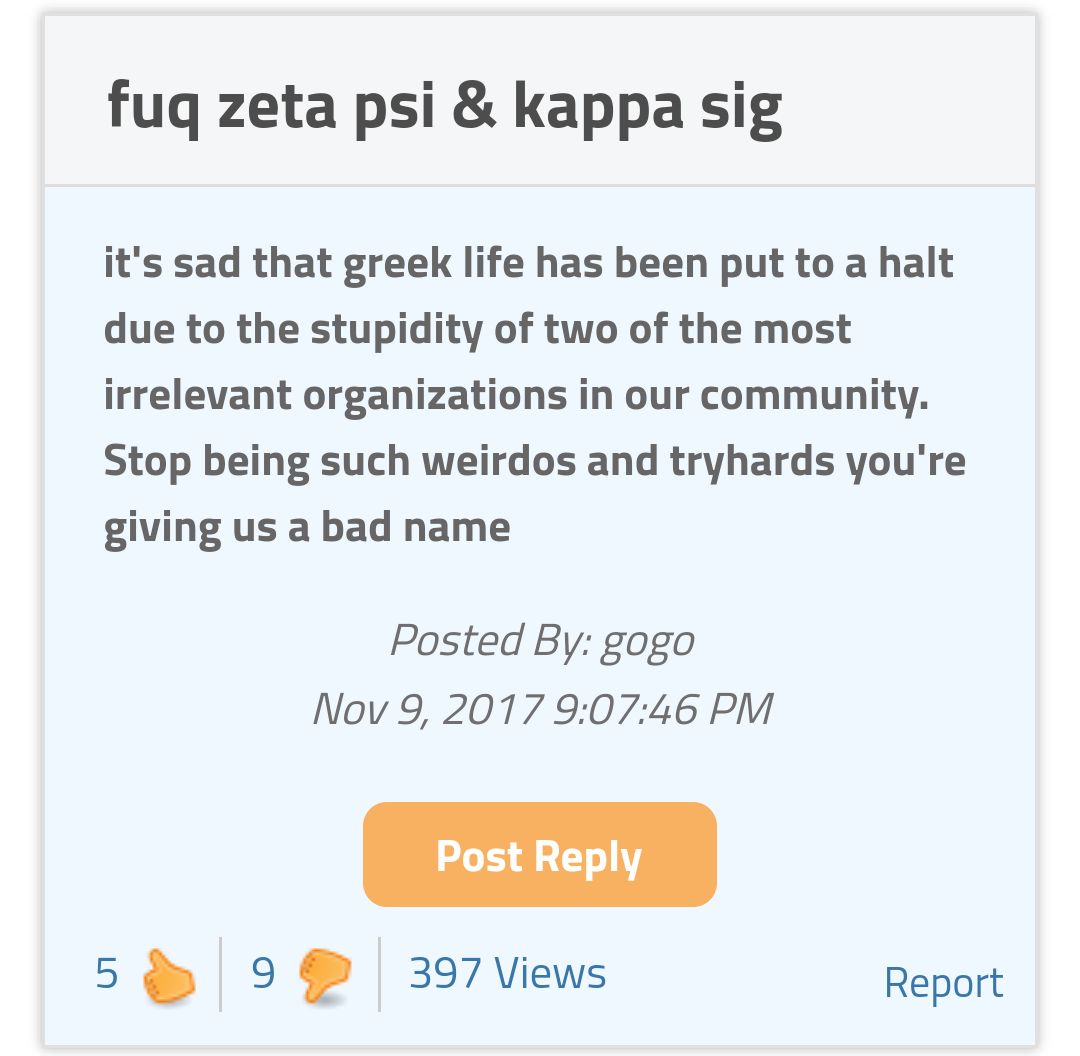 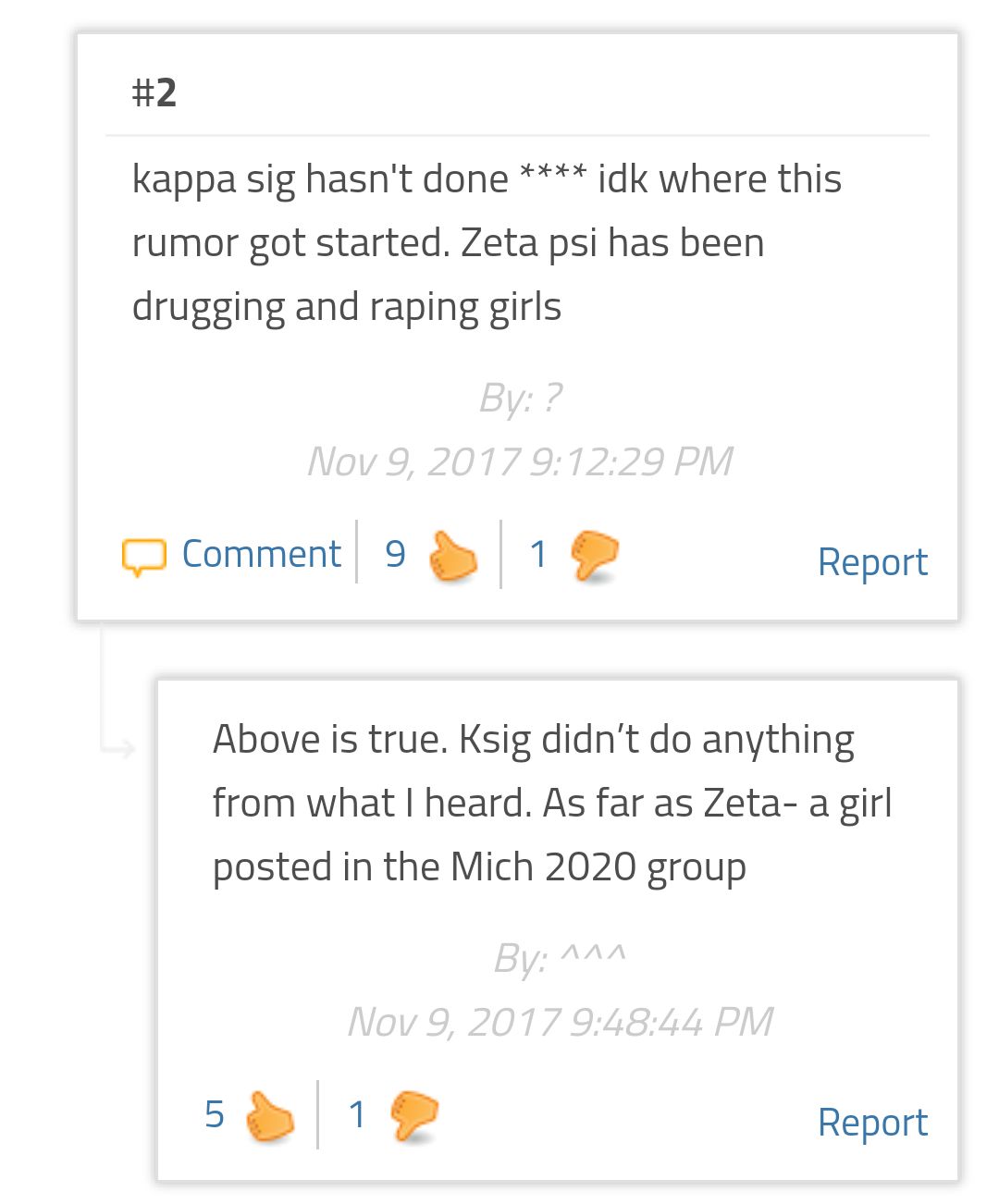 This allegation has been furthered by claims of sexual misconduct by other UMich students.

What's up umich pals don't go to zeta psi I'm "blacklisted" for saving a drunk friend from one of the predatory frat brothers. Non men especially please don't go there

Other anonymous students involved in Greek life have placed the blame on Schlissel himself. 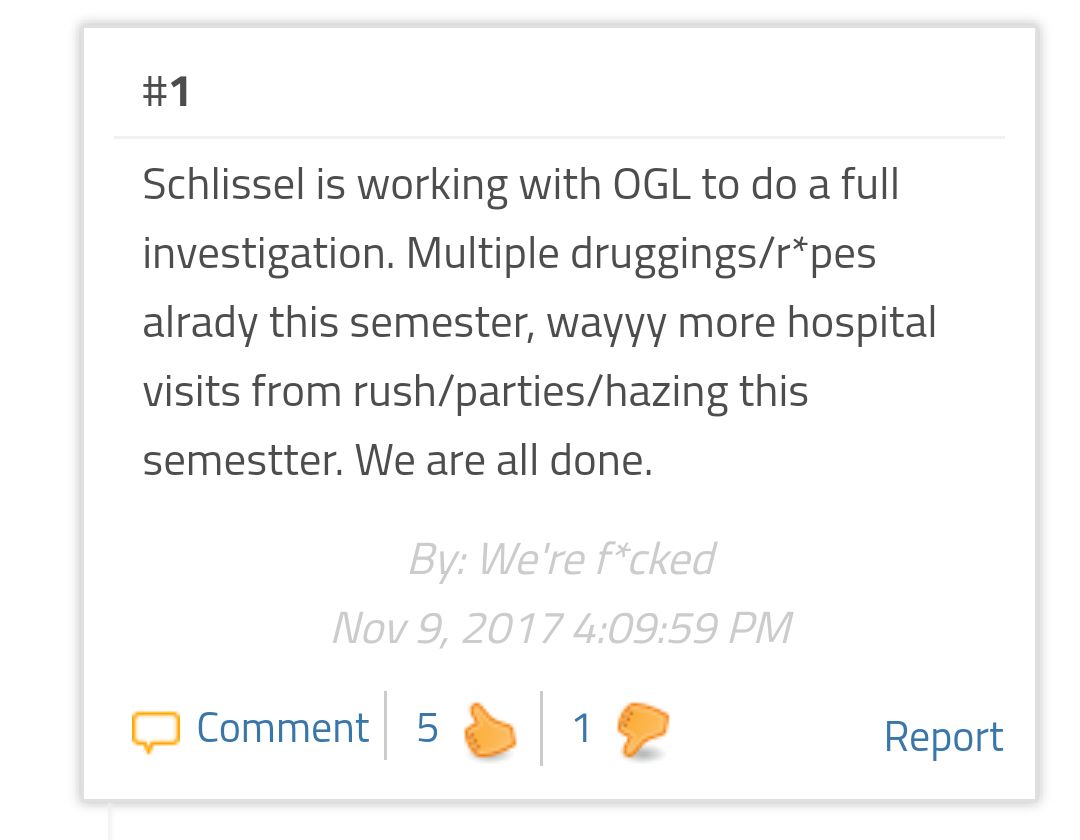 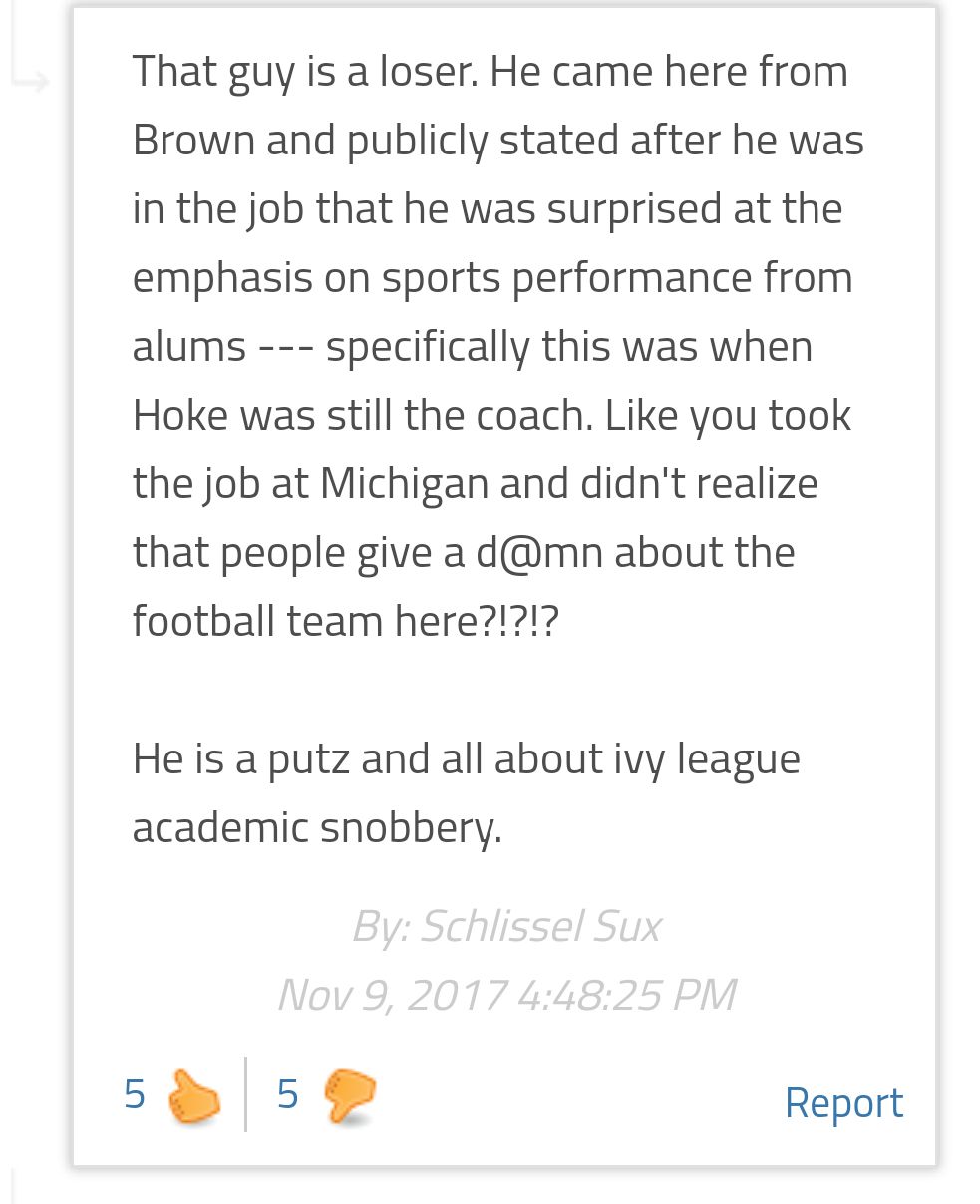 Including some with an absolutely disgusting, inexcusable, anti-semitic twist. 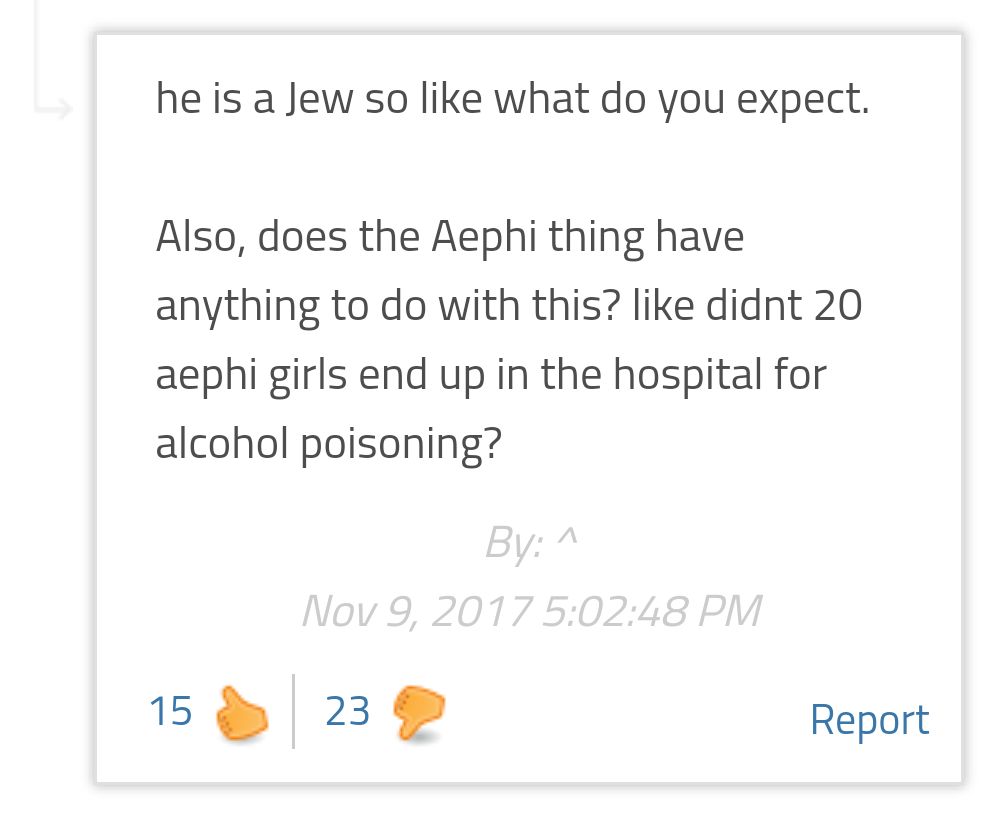 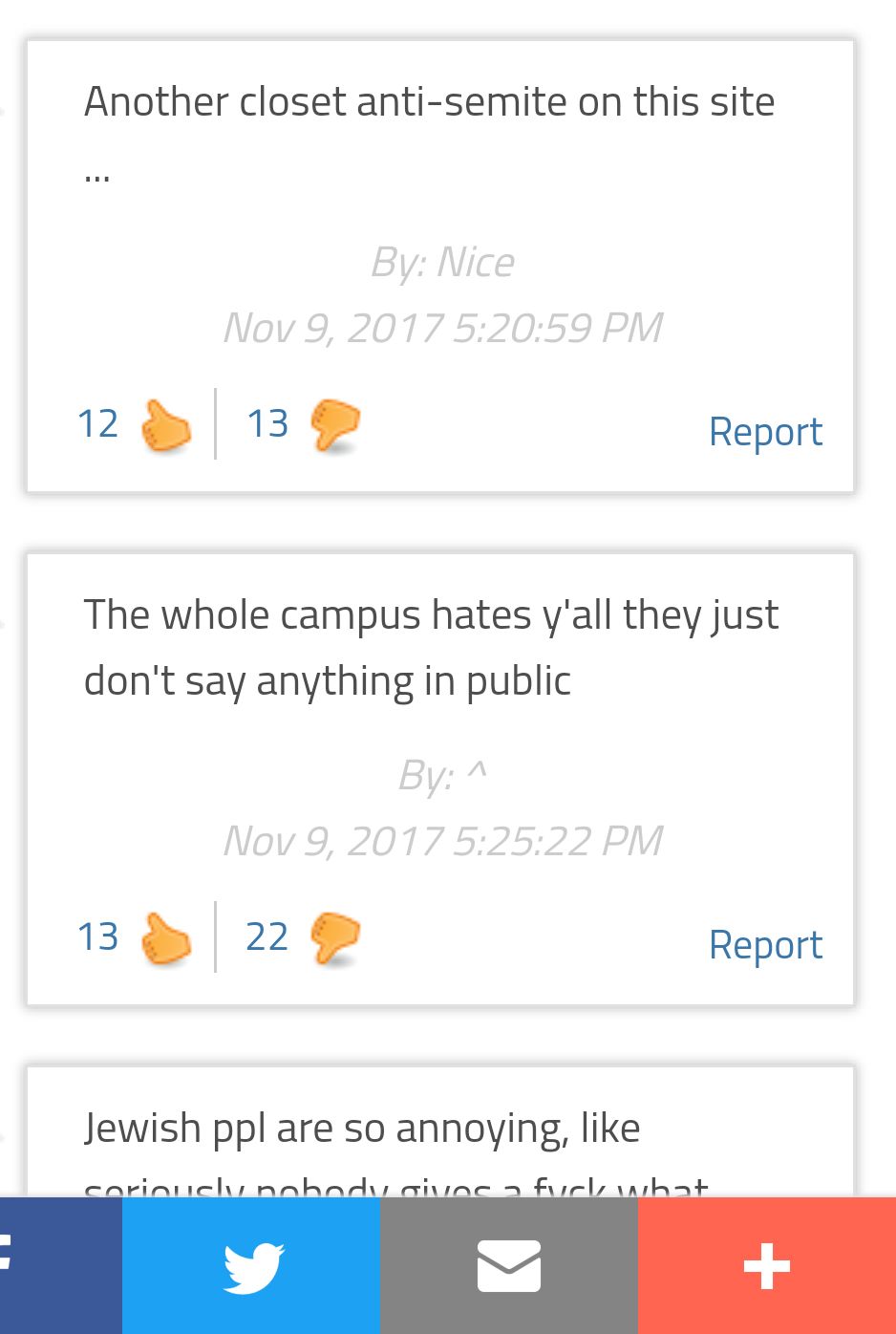 However, even with all the blame being placed by those in Greek life, some students believe that it was the absolute right choice in light of the allegations.

“Short list” of allegations against Umich Greek life, and the reason they are being temporarily banned at the university until further notice. Oh, and I couldn’t forget 80 sexual assault reports from July 2015 to June 2016. Can you imagine how many went unreported?! Disgusting… pic.twitter.com/SSpdrqQqbb

Whatever your view on this subject might be, the shutdown by IFC will allow Greek life to be reinstated whenever they choose, whereas a shutdown by the University would have put the fate of Greek life entirely in the hands of those uninvolved with it.

So if you're one of the people upset, wait it out. In light of all the allegations, this might have been the best thing that could have happened.