Ann Arbor has a reputation for being a fairly liberal college town. Protests, rallies, and other activism-related events are held quite frequently. However, Ann Arbor has become a more obviously racially charged town in the past year, especially following the results of the 2016 election.

So what does that look like for students that attend the University of Michigan? Many students in minority groups have experienced discrimination by other students. Racist notes have been posted on doors of students of color, anti-black propaganda has been posted around campus, and intolerance toward the LGBTQ community is running rampant. Our peers are suffering.

Racism is alive and well, folks. Even (and especially) at UMich. SPEAK OUT. THIS CAN'T BE ACCEPTABLE. pic.twitter.com/VRUSKShFbj

If you’re anything like me — a white, cisgender, heterosexual individual —you're also tired of seeing peers being beaten down purely based on their skin color or sexual orientation or their gender (or lack thereof). I always find myself asking these friends what I can do to help. Those of us in the majority need to be better protectors of those who don’t seem to get an equal voice at this university.

So I turned to a few students in our community who can speak to this better than a white person can. They gave me a few ideas on how to be a good ally to people of the queer and POC communities, which I think everyone on this campus should take to heart.

Alex Chow is a junior majoring in history at the University of Michigan. A few years after her older sister founded the Greater Lansing Umbrella, Alex founded the Ann Arbor/Ypsilanti Queer and Trans People of Color Group. 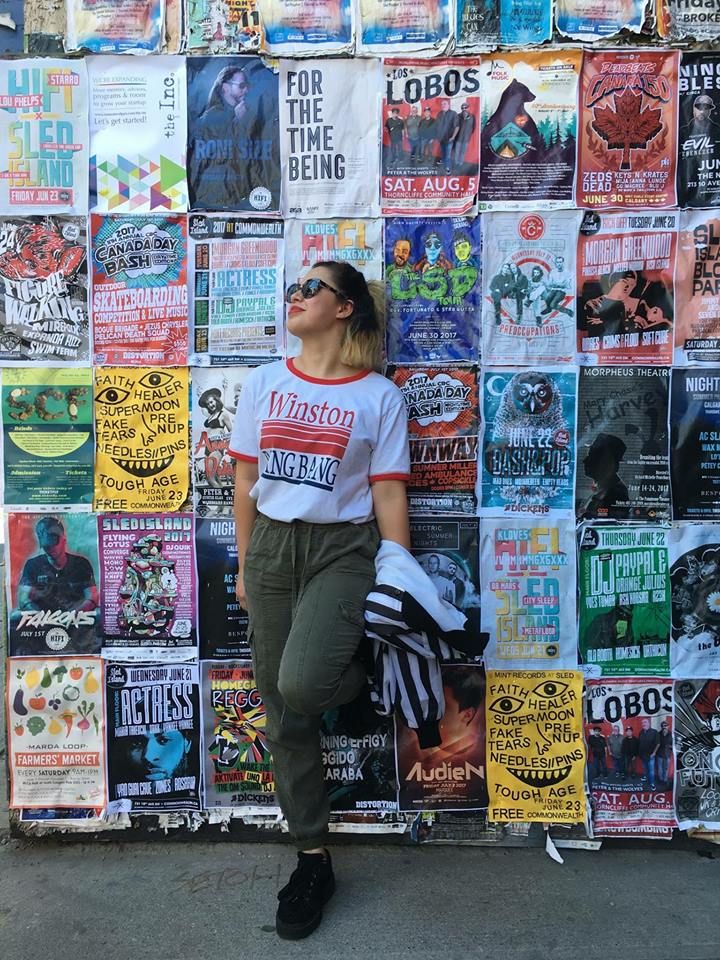 Being queer and half Chinese, Alex has experienced discrimination over the course of her life and is a good source of information when it comes to how to be a better ally to people in these communities. I was able to sit down with her recently and chat a little about the current events and ask her some questions about these pressing issues in our community.

What do you think about the notion that Ann Arbor is a “liberal oasis”? Do you think it’s true?

I don’t think that liberal oases exist, in Ann Arbor or any other town. White, straight, cisgender and able-bodied people, regardless of their political opinions, can be and are oppressors. In Ann Arbor, people of color are still being treated unfairly by the police, silenced, and discriminated against. LGBTQ+ people are still oppressed. White supremacists are not only here, they are Visible, shown by the racist flyers, video of the man yelling the N word, etc. The town is dominated by a university that claims to be diverse, but whose president and administration refuses to definitively condemn the bigotry, hate speech, and violent racist acts that are being committed.

So then rather than oppress, what can white/straight/cisgender/able-bodied people do to make our community safer for those who unfortunately do not have an equal voice? What can we do to change the narrative, big or small?

First of all, people need to recognize that everyone can be an oppressor and admit to that… Whenever you act, first think of what systems of power you may be enacting. Think of the space you are taking up. Is it useful? Is it compassionate to oppressed peoples? Right now, the biggest thing I’m interested in is support, especially financially. Typically, white people especially have more access to a disposable income. Use that to give to the homeless person you walk by every day, the trans person who is getting surgery, the Puerto Rican displaced by hurricanes. Be smart about it, but give as often and as generously as you can. Also, educate your fellow white, cisgender, heterosexual people. Speak up when you witness something hurtful or oppressive. Racists and homophobes are more likely to listen to white and straight people.

Another person with clear insight into the current state of affairs and how to affect change for our community is Edward Nunoo, a junior vocal performance major. 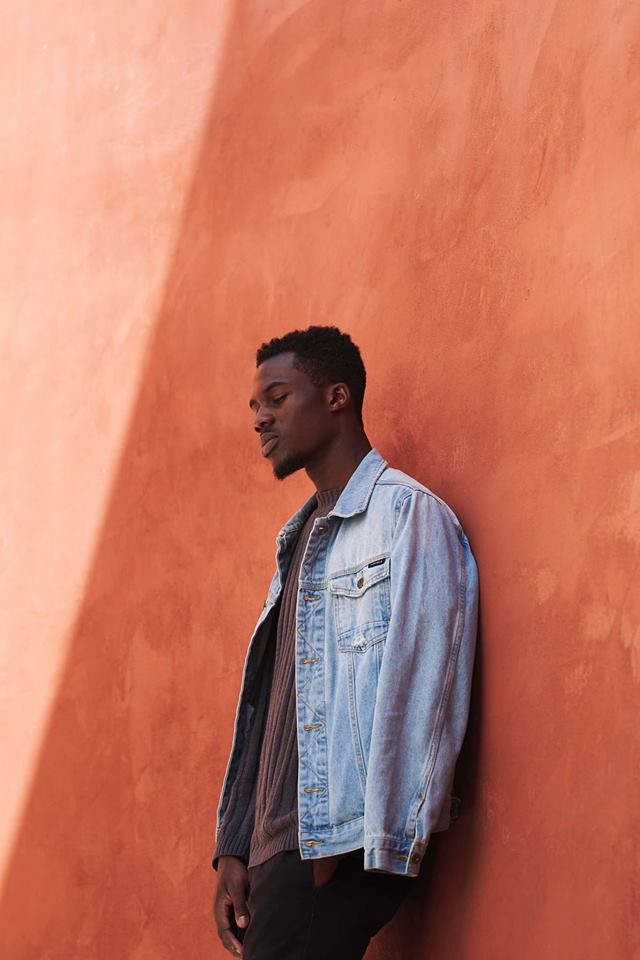 He has already actively spoken up in many news and magazine articles relating to the issue of institutionalized racism at this university, including Teen Vogue. When I talked to him, he spoke to the issue of Richard Spencer, a white supremacist, potentially being allowed to speak at the university.

I keep thinking like, is UMICH really ignorant enough to let Richard Spencer speak? Do they not understand the reaction this will cause?

“There are many people on this campus, both POC and otherwise, who can vehemently articulate that Richard Spencer’s and motives do NOT line up with the values and standards that we try to uphold,” Nunoo said.

Nunoo doesn’t believe in the concept of “free speech” as rationalization for letting Richard Spencer speak because it relates heavy bias on both sides of racial relations in our country.

Don’t trivialize my experience and my viewpoints because you’re trying to empathize. I’m not saying, “don’t empathize with POC when they talk about their experiences and how they’re feeling,” but don’t make it seem like it’s not as big of a deal just because it’s something you don’t/can’t necessarily understand.

Be open and willing to just listen deeply to your POC peers. Be open and willing to learn as much as you can about the POC experience in a way that is helpful and beneficial, not appropriative and disrespectful. At the same time, don’t expect to get all your info from a POC friend of yours. There is learning that is necessary for you to get done on your own that will supplement and uplift how you perceive from a peer or friend of yours that is a POC.

Know that your accordance and agreement with a POC statement does NOT add validity and credibility to that statement. POC feelings were already valid and real before being supplemented and agreed with by a non-POC.

Be willing to be uncomfortable. Chances are that it will definitely happen.

Be as judgment-free as you possibly can.

Don’t be selective in your support of POCs. Be on our side and stand with us all the way.

So now that you have a little more information about the issues our peers face, what will you do to change the narrative for them? The responsibility falls on OUR shoulders, and we need to do the best we can to improve the quality of living for those who don’t have as strong a voice as white, cisgender, heterosexual and/or able-bodied individuals.