With the release of the new $1000 iPhone X looming on the horizon, Apple brand loyalty has gone out of control.

My iPhone could blow up in my hand, shatter to 10000 pieces and come alive in the night to kill me and I still wouldn't buy a Samsung

Despite the fact that pretty much every smart phone does the exact same thing, some people are planning on dropping a hefty $1K on a phone which will probably crack in a month and last two years tops. So, to help minimize the number of people making that crazy decision, here are a few things you could buy instead of the iPhone X: 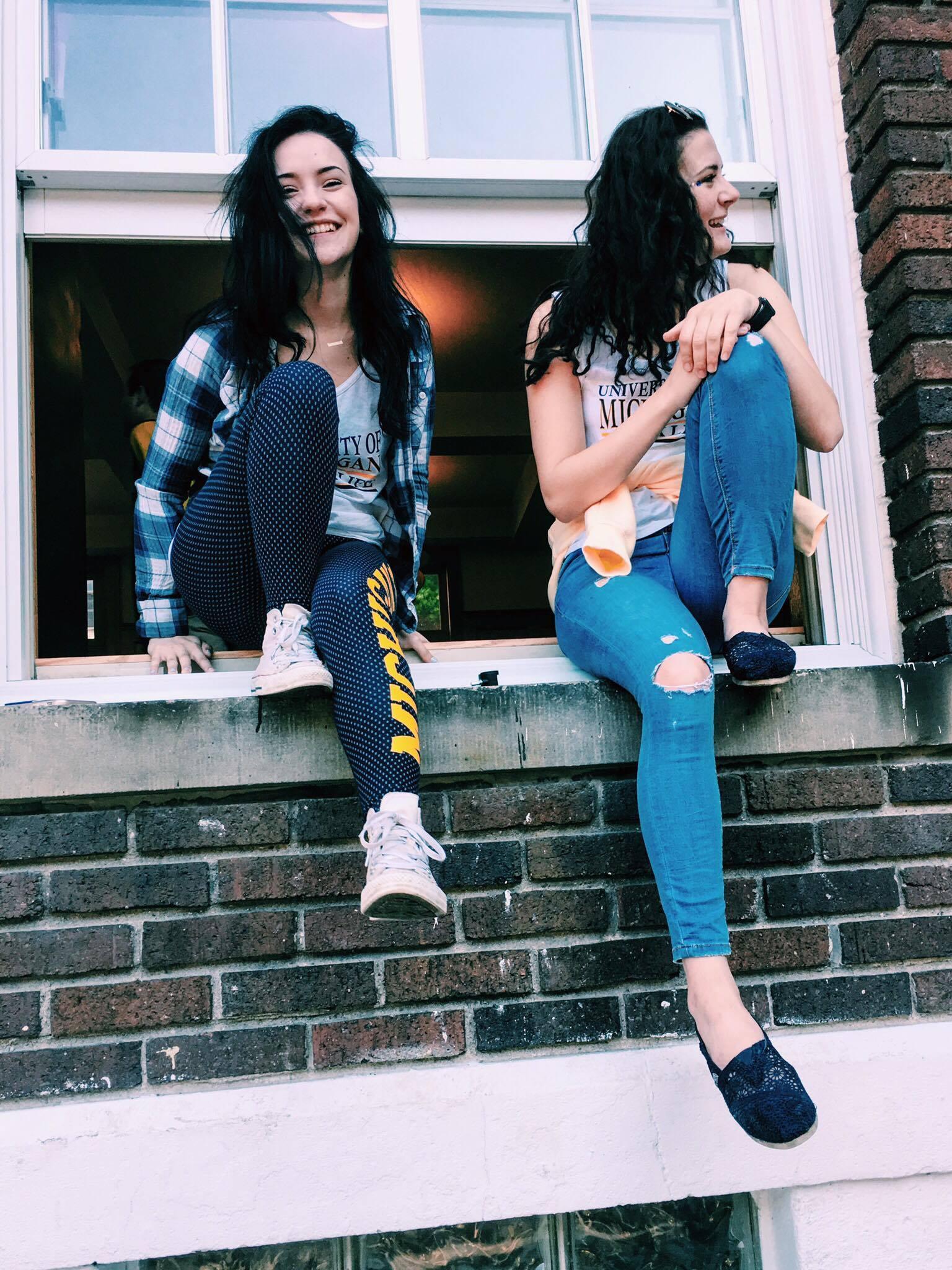 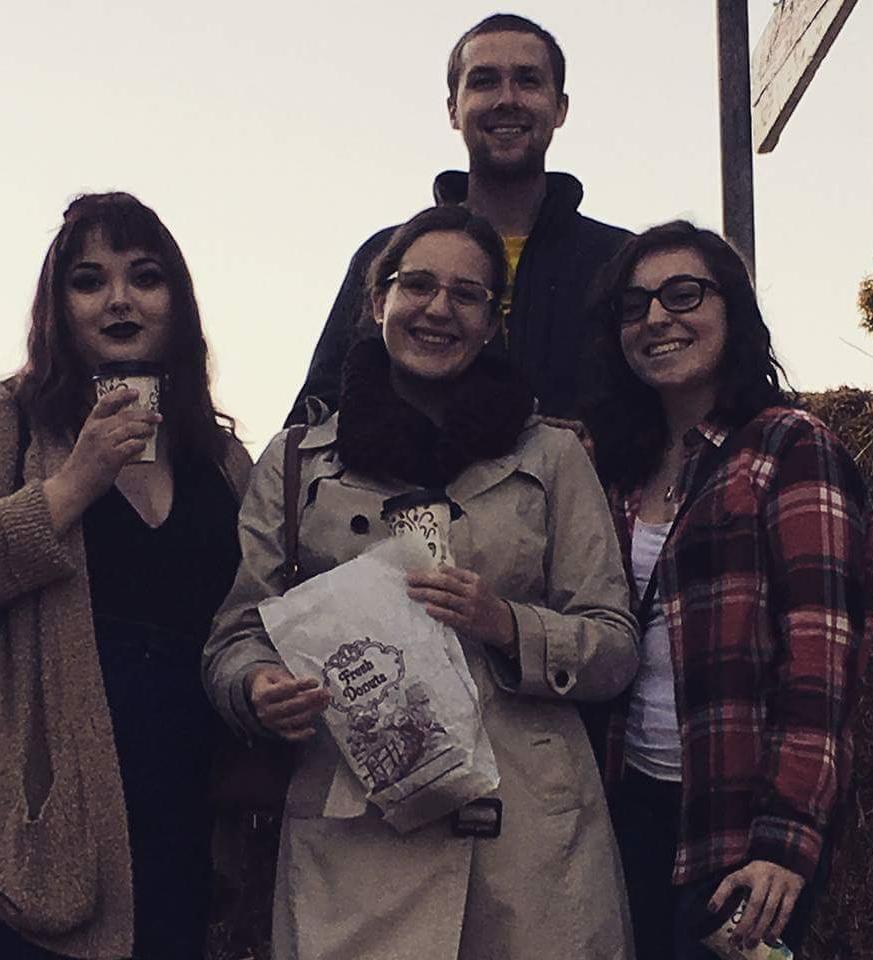 You know how you wish you could treat yo self to an $8 gallon of cider for the entirety of fall? You could get 125 gallons of cider instead of buying the iPhone X. Either visit the Cider Mill 125 times, or buy in bulk to have enough sweet juice to last you five years.

One Canada Goose Jacket plus getting smashed at Rick's nine times 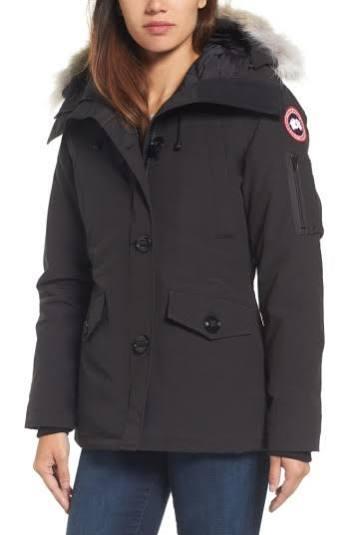 You can buy this $730 jacket that will last your entire life and still have enough money to go to Rick's American Cafe nine times, or get so drunk that you forget your Canada Goose jacket in the bar. 'Cause hey, who needs a jacket when you've got alcohol to keep you warm?

I know the five dollar footlong is a fond, distant memory, but even with Subway inflation, you can STILL buy lunch in the union three days a week for the entire year instead of buying an iPhone X. 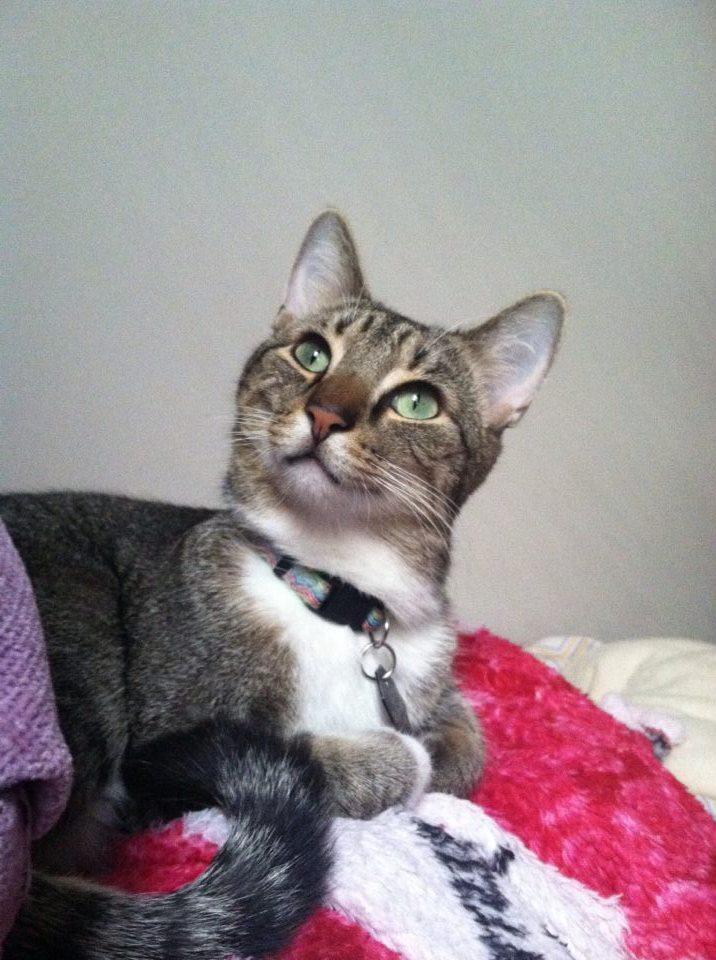 You could adopt a cat from the Humane Society of Huron Valley, get it all its shots, feed it for a year, and it would come out to the same amount as the iPhone X plus tax. 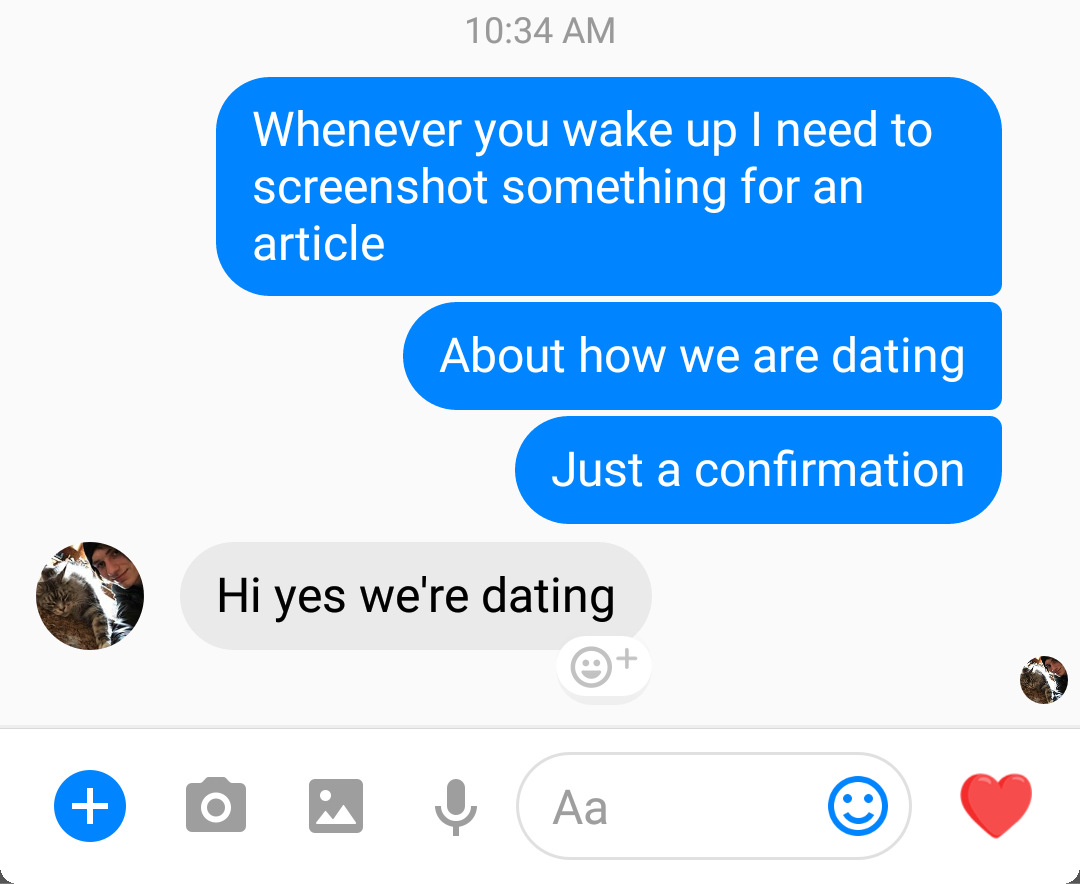 Annually, people spend between $600 and $3,000 on a relationship, so not only can you have a relationship for a year with that money, you might also have $400 left over in case you don't want to abruptly end it on your one year anniversary.

PLEASE do anything with your money but buying this phone. I've given you so many options, don't disappoint me.