UMich is one of the top 30 best universities in the nation, but who’s surprised?

The rankings considered the best 300 US colleges

As if we needed a reminder about how great the University of Michigan is, we've officially been named the 28th best university in America.

U.S. News and World Report just released their annual ranking of American colleges, and once again, UMich is heading the top of a list of 300 schools in the nation.

UMich was also named the 4th best public university, and 8th most innovative in the states. These titles are extremely important to current students who slave away in the Ugli every night, and to future Wolverines in the process of perfecting their Common App essays.

UMich also came in 50th for best value, AKA best bang for your buck. That's sure to make your parents happy. 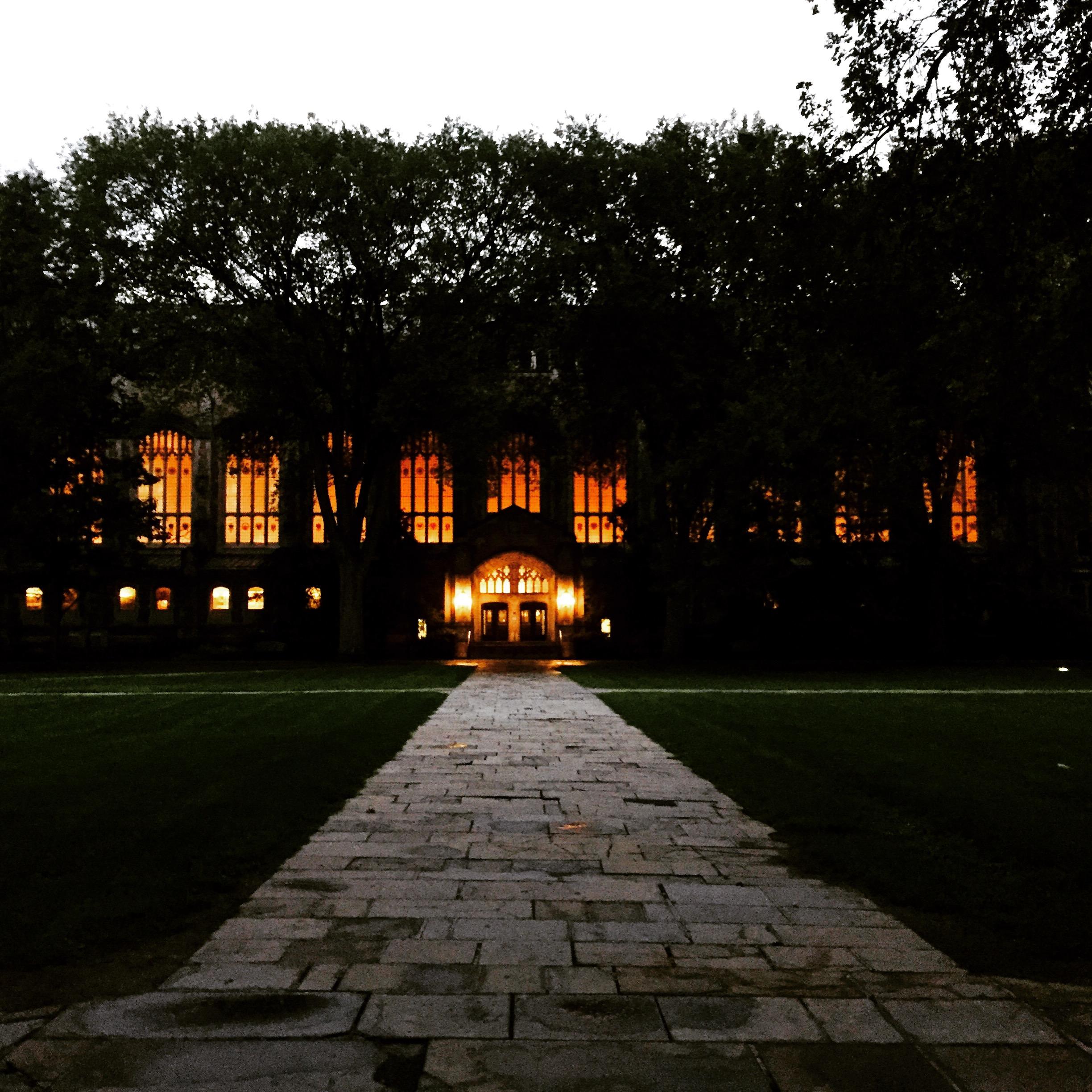 As we assumed, UMich finished well ahead of Ohio State at #54, and Michigan State, ranking #84. If this is any indication of football season, I'm more than ready for it.

Princeton, Harvard, and UChicago were the top 3 in America, but we'll see who's #1 next year.

The University of Michigan will never stop impressing. Students, keep hustling — we've got 27 spots to surpass by next year.