Should UMich athletes be paid?

The prospect of paying collegiate athletes has been a hot topic for long time, but in Ann Arbor, UMich athletes are Division I, usually heavily recruited, and have a high likelihood of advancing into the professional arena after graduation.

If you’re not an athlete, odds are you don’t know about how much work athletes put in, or the compensation they receive. We spoke to freshman rower, Alexandra Lorenz, to find out more about UMich athletes and their compensation. 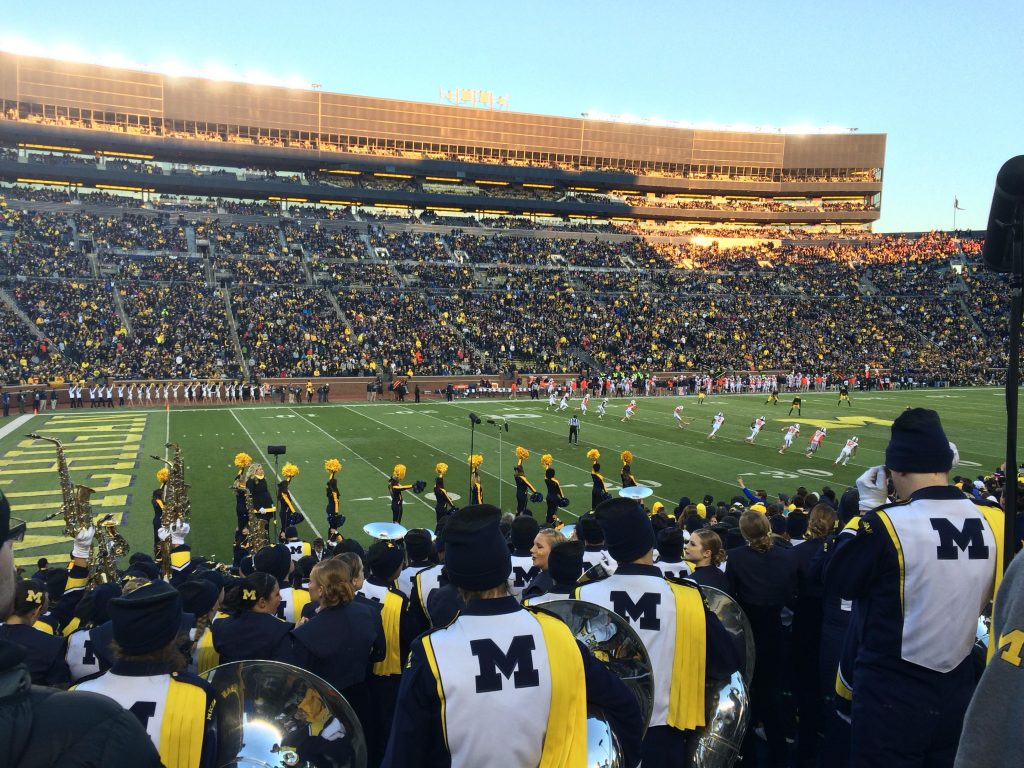 Lorenz dedicates approximately 20-27 hours per week training (treatment and recovery included), in addition to taking classes. Although she doesn’t have an athletic scholarship, the University provides her with other benefits.

She explained that athletes generally receive per diem, money for food when the dining hall is not available, and use an app called Fueling Blue which gives them money to use at certain stores and restaurants for food while they’re in season. 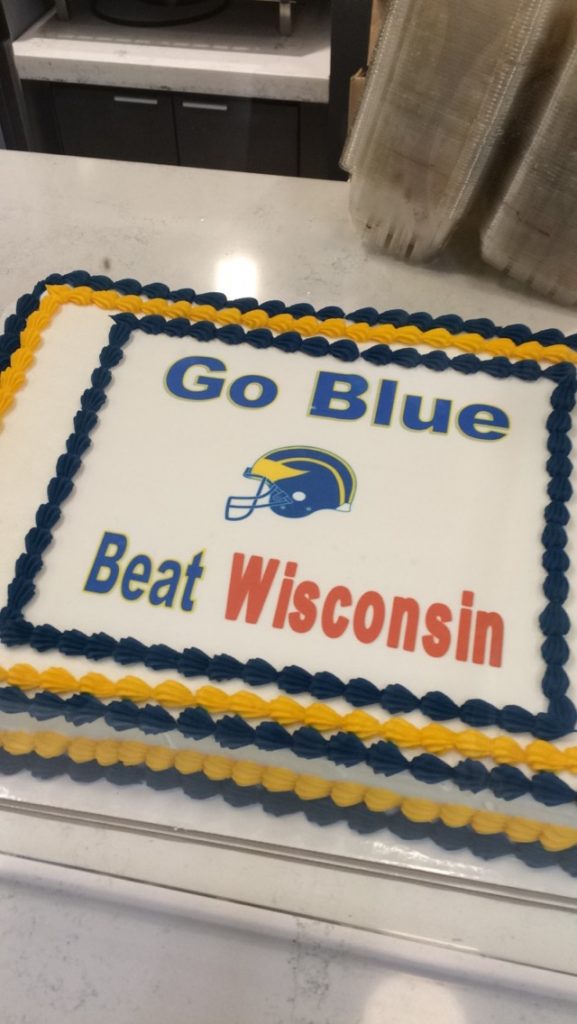 Every sport doesn’t get the same benefits, and more talented athletes get more compensation

Lorenz noted that each sport receives different benefits, depending on alumni donations and how much revenue the sport incurs for the university. She shared that some sports get groceries delivered to them, extra money for food, or a stipend for rent.

Although these compensations don’t necessarily depend on talent, more talented and sought after athletes receive bigger scholarships from the university. 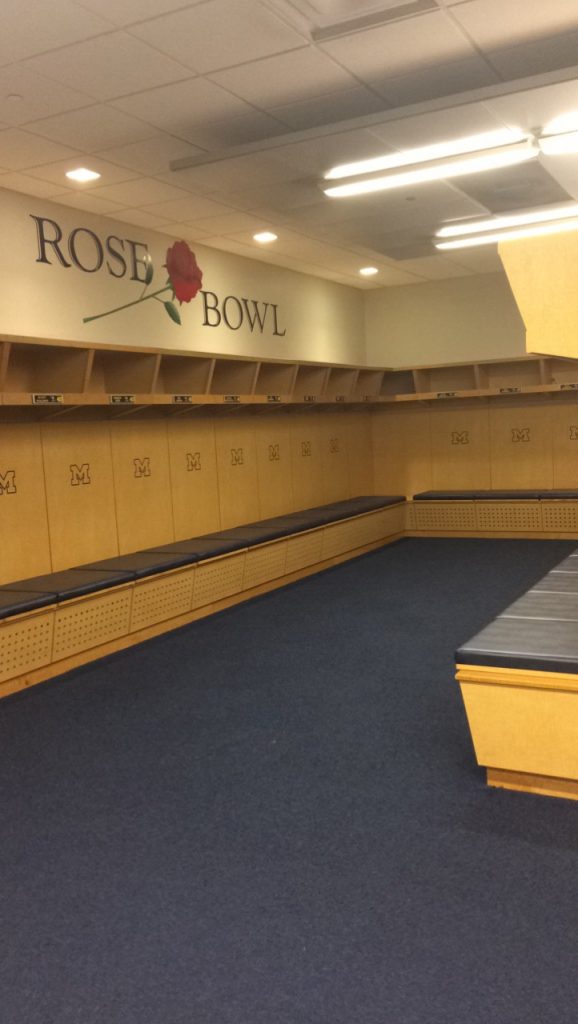 Paying student athletes would come with some downsides

Student athletes are a major source of revenue for the University of Michigan, and therefore already receive various perks beyond university scholarships, for the large amount of time they dedicate to their sport and the university, which are unavailable for regular students.

However, paying student athletes in addition to the perks they already receive would, most likely, increase tuition costs for students. Further, a paycheck would also increase the belief that collegiate athletes are playing for themselves instead of their team, which could have negative consequences on the atmosphere at athletic events. 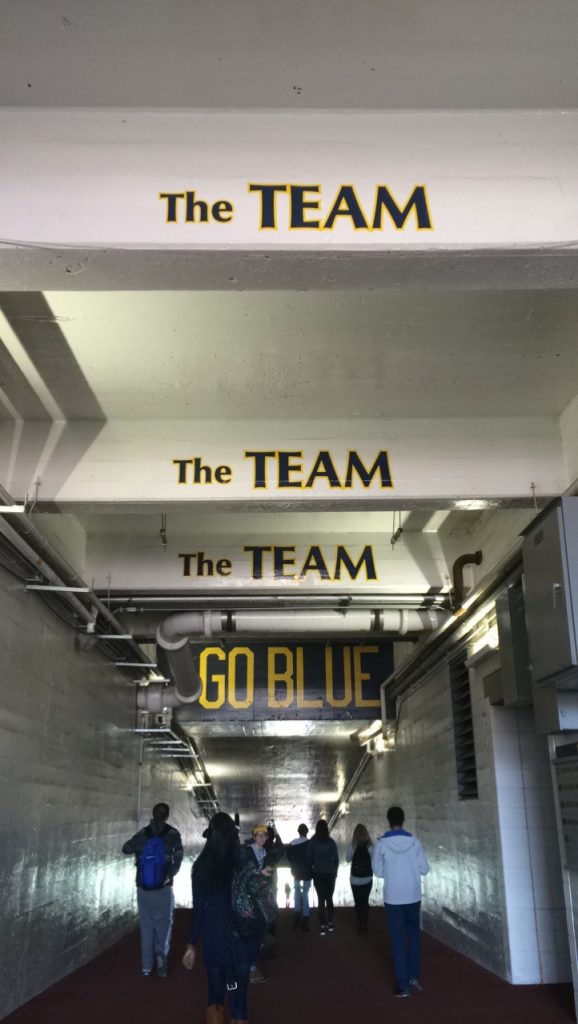